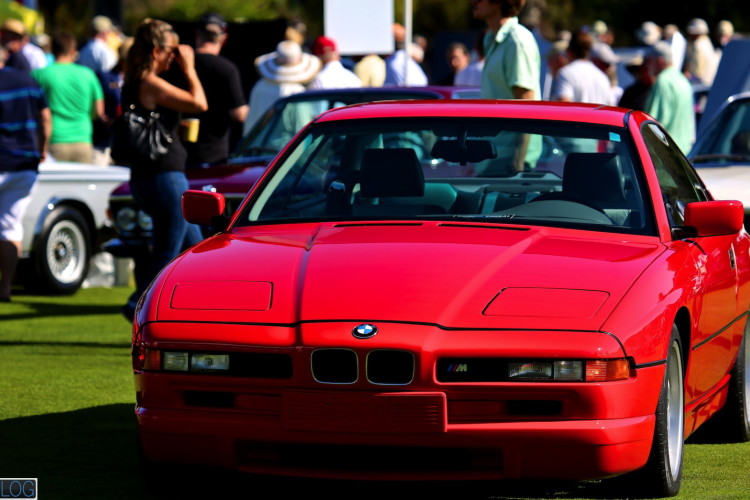 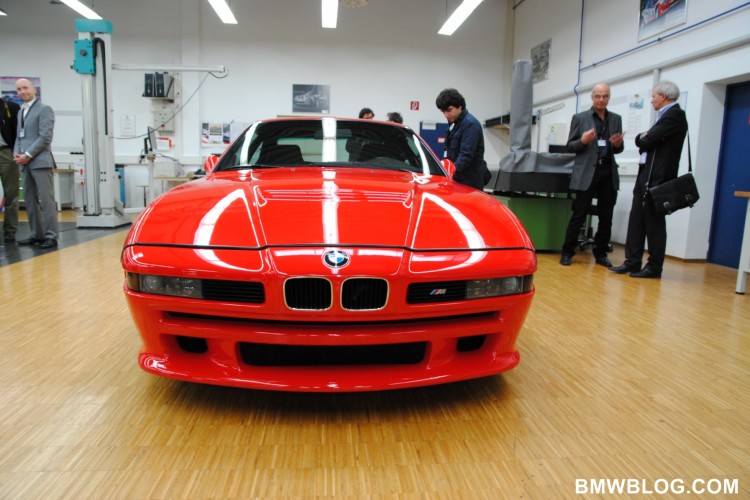 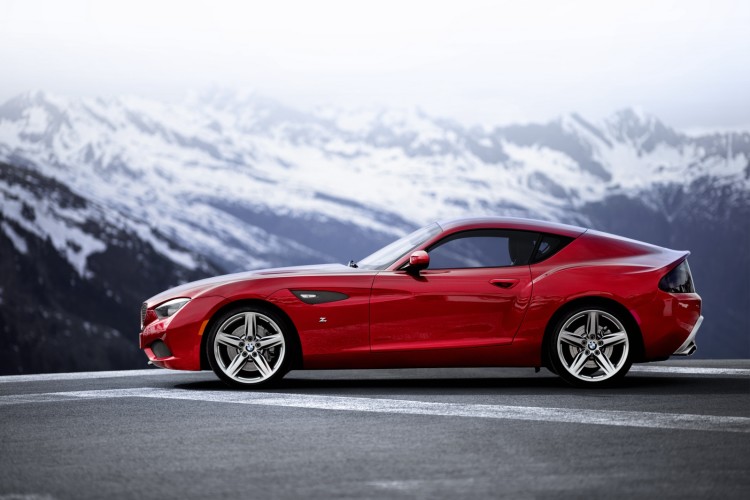 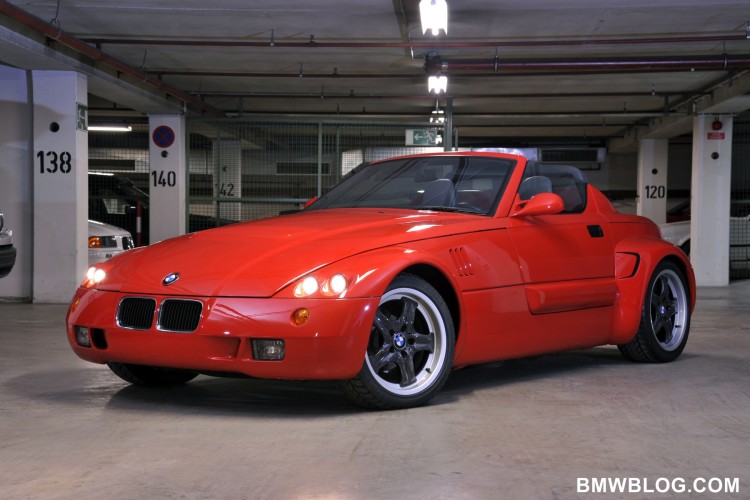 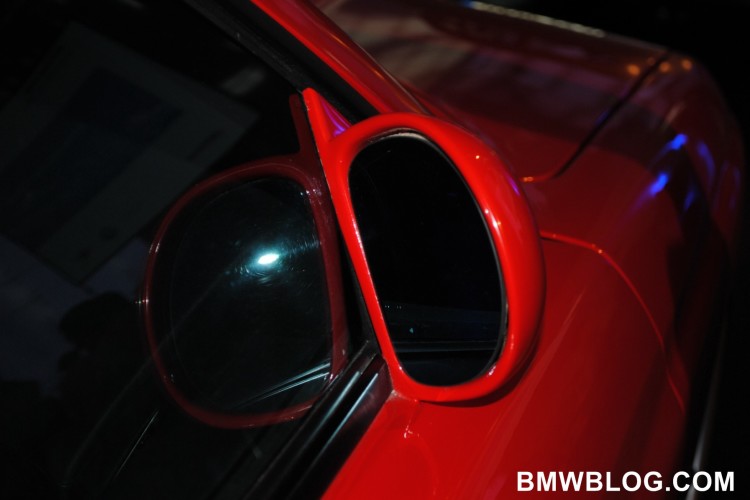 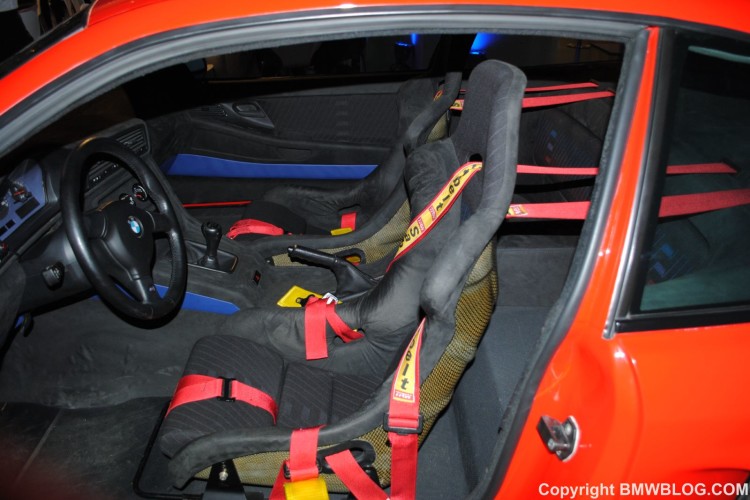 The M8-Prototype is perhaps the best-kept secret of BMW and for the first time, BMW has unveiled the on-off car in front of journalists at the BMW Museum in Munich. Despite several false reports in…