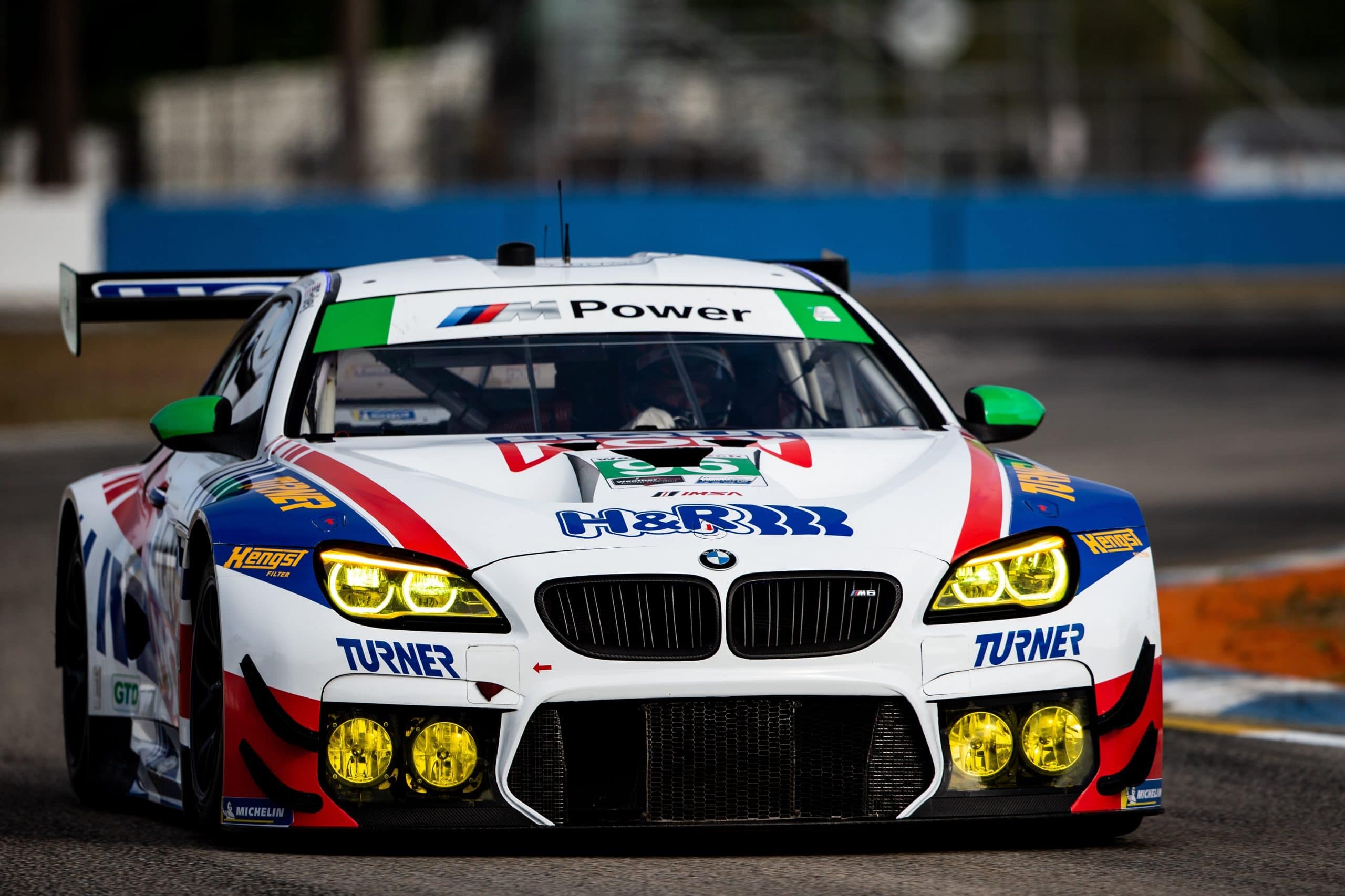 If you’re a fan of BMW Team RLL or the BMW M8 GTE race car, you’re in luck this weekend. That is if you’re in the vicinity of Watkins Glen, as the BMW Team RLL is traveling there for the third race of the 2021 IMSA WeatherTech SportsCar Championship season. Having started off with three podium finishes in the first two races, the team will be looking for a third one, without a doubt.

BMW Team RLL started off on the right foot in this year’s championship, with a third-place finish at the Rolex 24 At Daytona followed by a double-podium (second and third places) result at the 12 Hours of Sebring in March. The Watkins Glen race will be the third in which fans can watch the M8 GTE, with only one outing left for the car in this year’s proceedings. That’s because BMW chose to compete only in the endurance races this season, of which are four in total. 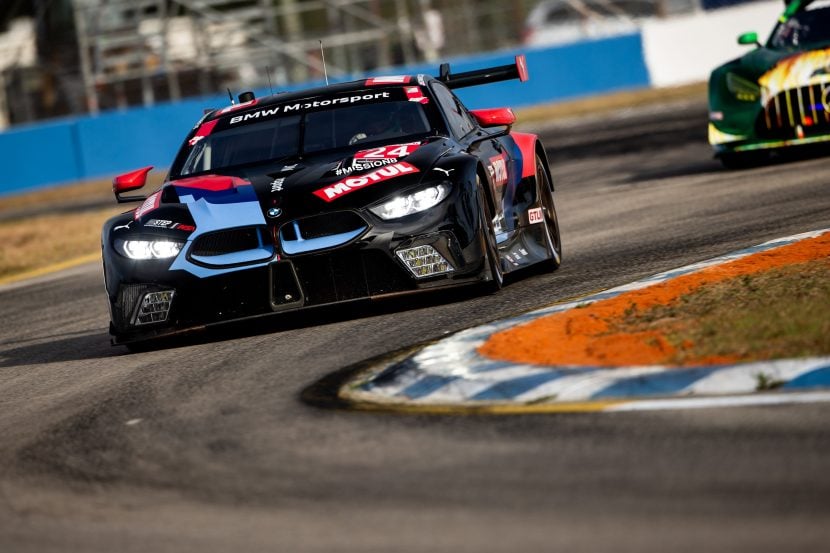 BMW actually has a good track record at the Watkins Glen race. Back in 2017, the BMW M6 GTLM driven by Bill Auberlen and Alexander Sims managed to win the six-hour endurance race. This year also celebrates the 35th anniversary of the only win for the BMW GTP program at Watkins Glen in September of 1986.

“We have had some good qualifying results in recent years, but podium finishes have eluded us. There is nothing easy about Watkins Glen. It demands a great deal from a driver, but that is what makes it a track that is always looked forward to,” said Bobby Rahal, BMW Team RLL Principal. The Sahlen’s Six Hours of the Glen will take the green flag at 10:40 a.m. on Sunday, June 27th. A three-hour recap will be broadcast later the same day on NBC SN beginning at 7:00 p.m. ET.