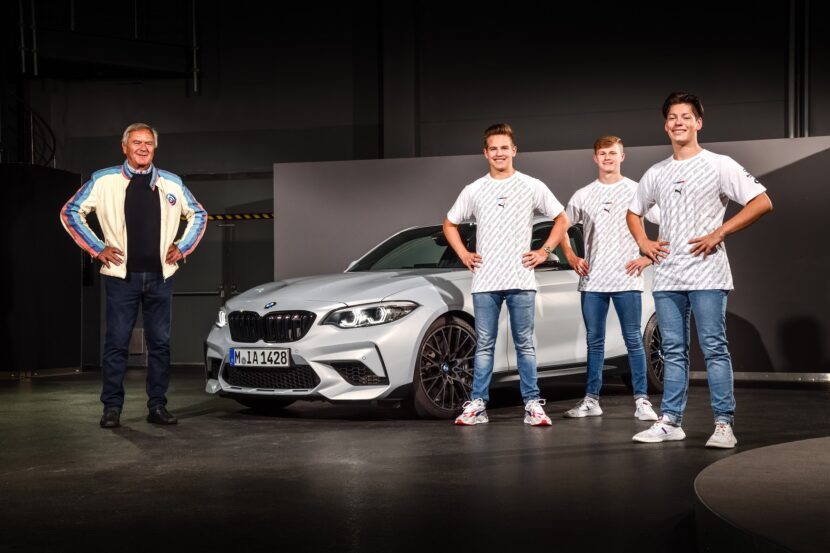 The BMW Junior Team project was revived last year, under the supervision of the man who started it in the first place in the 1970s – Jochen Neerpasch. The team is made up of three… 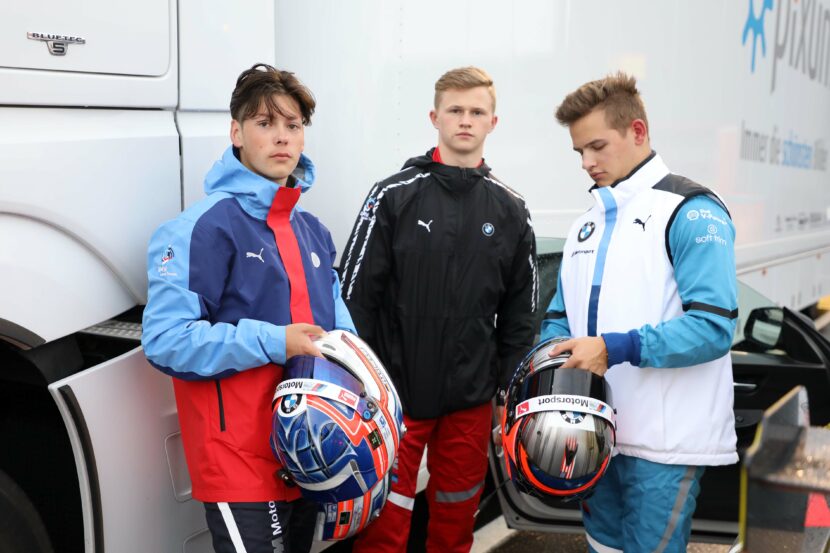 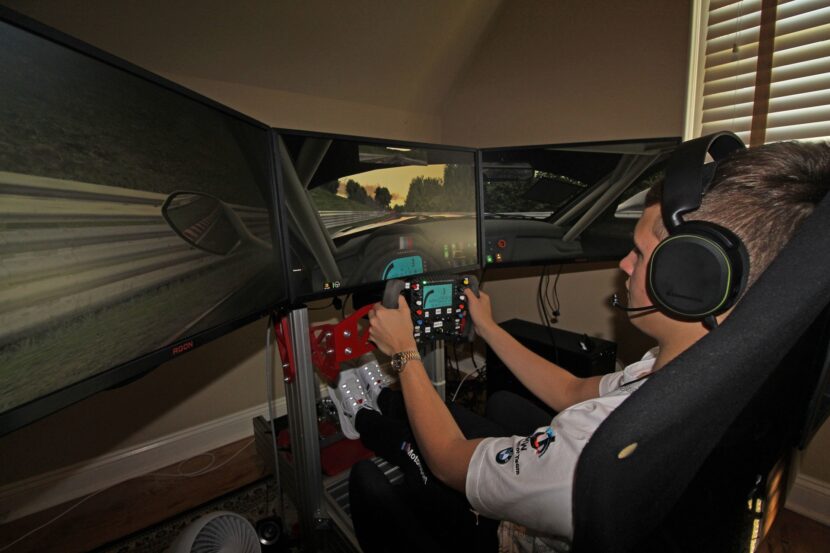 Announced with great fanfare at the beginning of 2020, the return of the BMW Junior Team concept, under the supervision of the man who invented it, Jochen Neerpasch, was seen as a true return to… 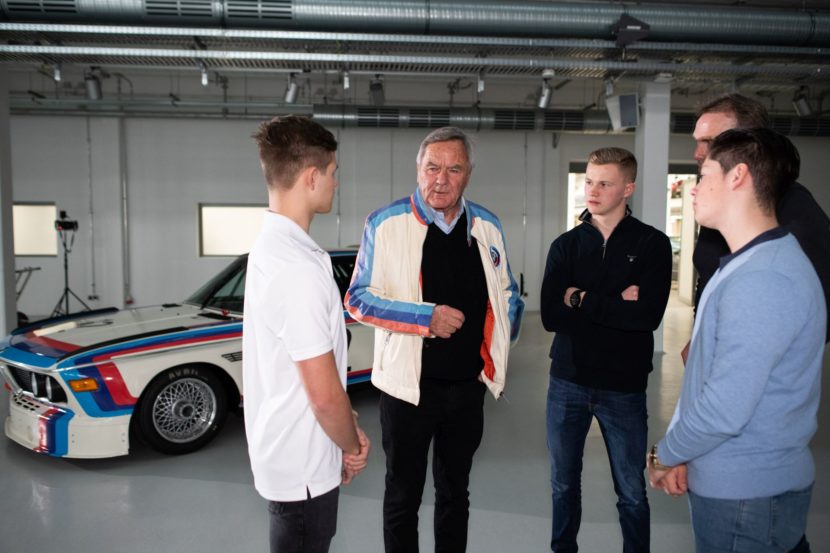 It’s official — Jochen Neerpasch is back at BMW with an official role. The legendary man who built the BMW M division from scratch was seen in a video published by the company on Youtube… 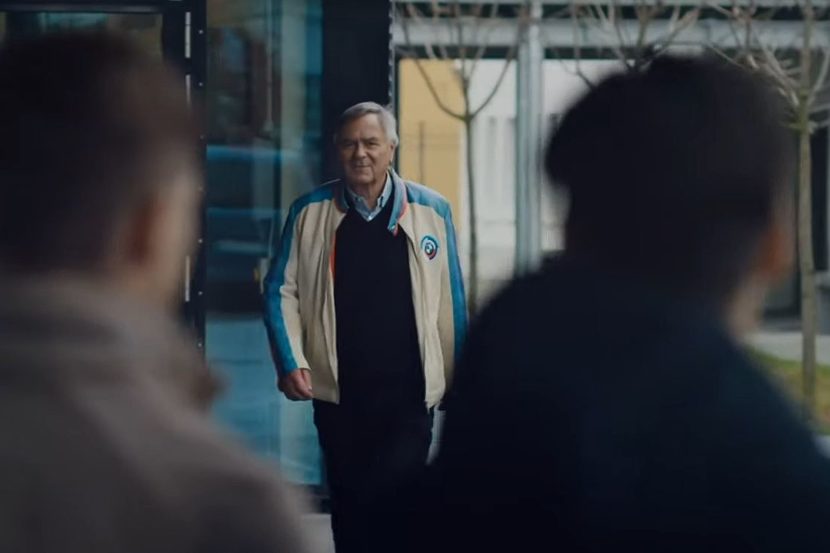 You can’t call yourself a true BMW fan if you don’t know who Jochen Neerpasch is. In my book, his impact on how this brand developed is hard to quantify, especially since without him we…