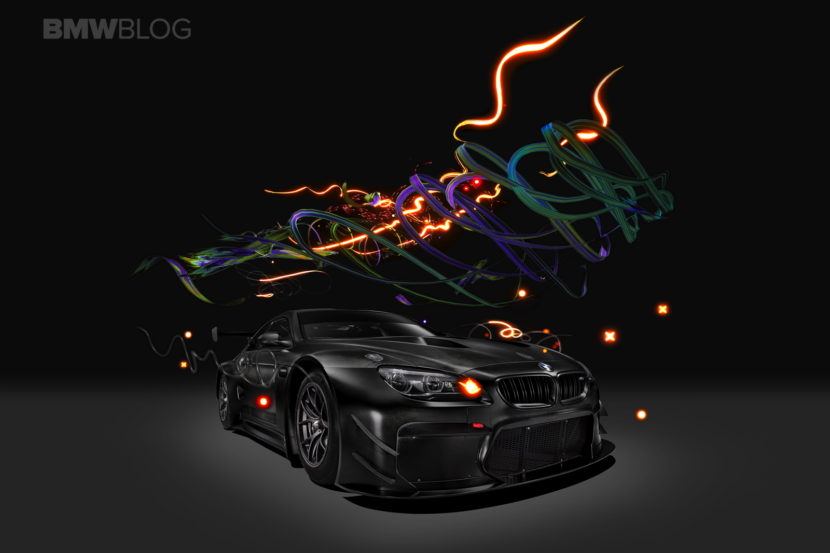 Following the contributions by Jeff Koons and John Baldessari, Cao Fei is the youngest and first Chinese artist ever to create a BMW Art Car. By employing augmented and virtual reality, the internationally acclaimed Chinese… 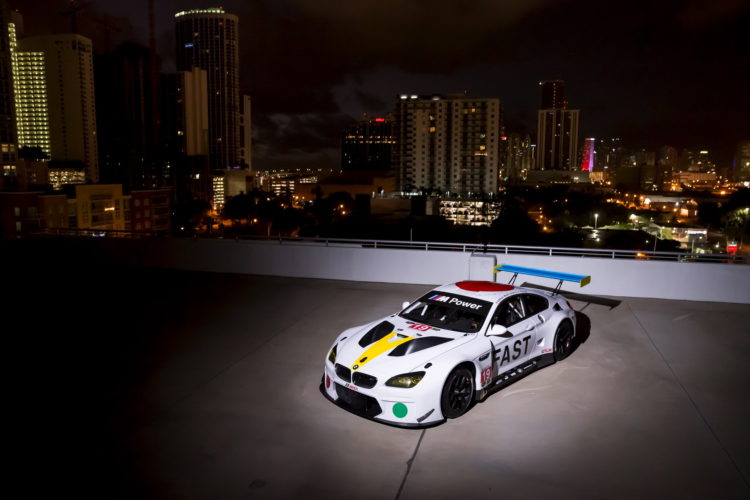 BMW’s Art Car history is a special one for fans of the Bavarian brand. For forty years, BMW has hired famous artists to design and paint special BMWs. Some of the most famous BMW Art… 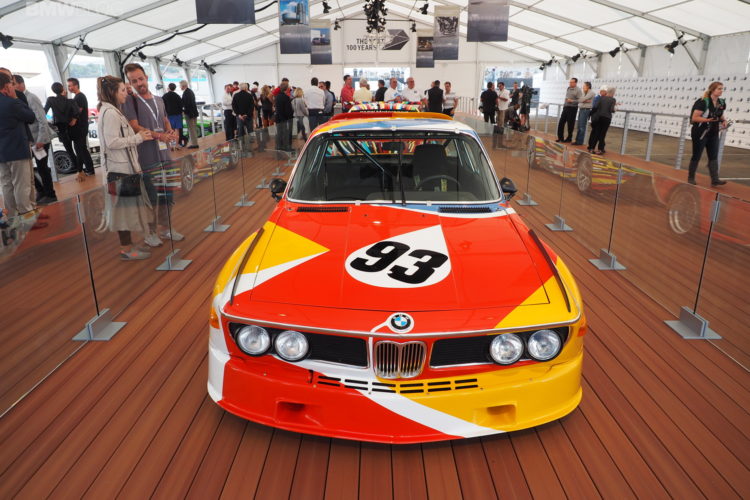 The very first BMW Art Car, a BMW 3.0 CSL, designed by American artist Alexander Calder, was showcased by BMW in Monterey this week. The iconic race car was displayed next to the BMW M3… 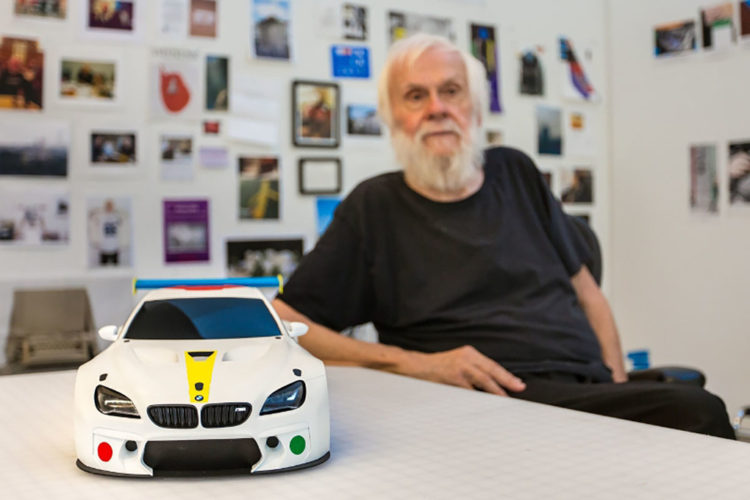 If you watch Formula One, you’d know that most of the cars are painted in drab black and grey liveries. The reason for this is that most racing teams want to exude a premium feel… 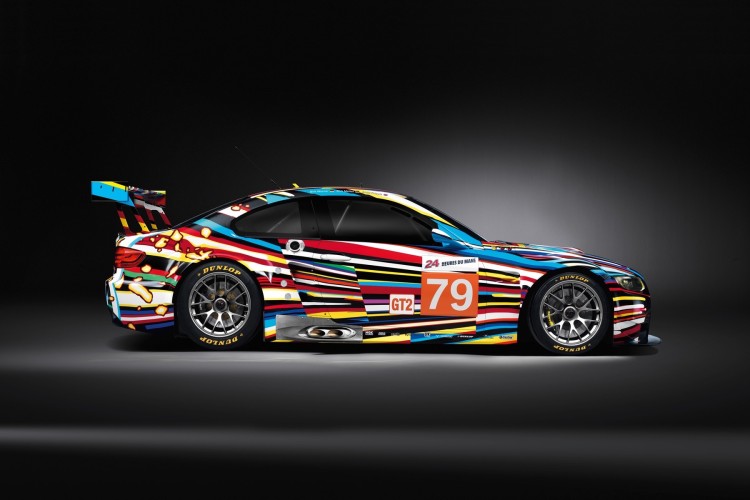 Back in 1975, French racing driver, Hervé Poulain, wanted to have an artist paint a canvas on a race car for him to drive.  Poulain ended up getting American painter, Alexander Calder, to paint a 1975…

Jochen Neerpasch is the man responsible for BMW’s racing prestige during the 70s and the man behind BMW’s only supercar – the M1. Neerpasch started with BMW in 1972 and created the BMW Motorsports GmbH. With… 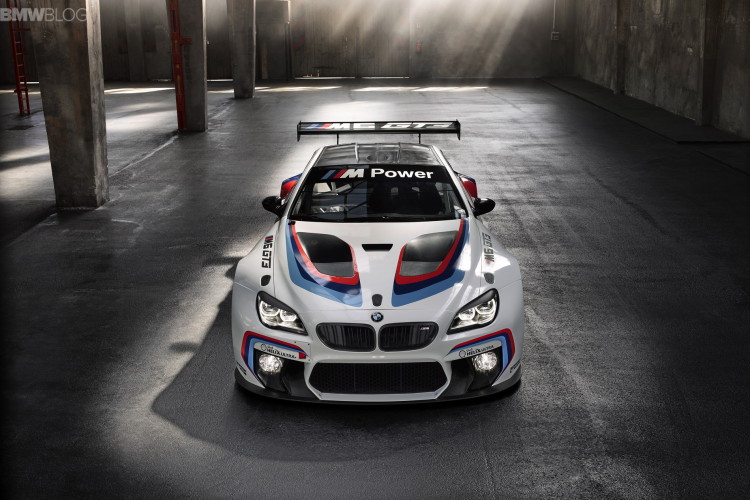 Following commissions by Jenny Holzer (1999), Olafur Elíasson (2007) and Jeff Koons (2010), the BMW Art Car series will now be continued. On the occasion of the series’ 40th anniversary, a jury of distinguished museum… 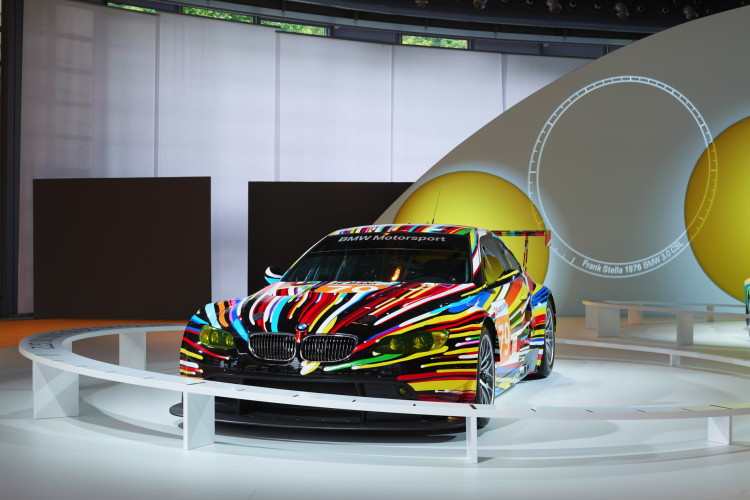 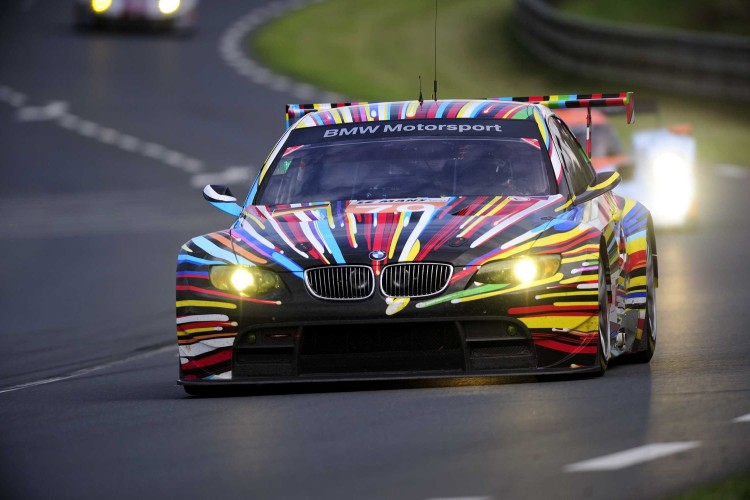 Here’s some of the history tied to the best-dressed cars in BMW racing, including the BMW M3 GT art car and the 1970 ALPINA 2002ti