If you watch Formula One, you’d know that most of the cars are painted in drab black and grey liveries. The reason for this is that most racing teams want to exude a premium feel about their car and their brand. Some F1 teams are tied to those colors, like Mercedes-Benz,  but others are simply choosing black or grey to make their car seem more premium or expensive, like McLaren. Maybe they even want to seem imposing, who knows. What we do  know is that it’s boring and Renault wants to do something about that.

For this upcoming F1 season, Renault is bringing a bright yellow car to the F1 grid. The yellow looks great and will really liven up the F1 grid from the sea of blacks and greys. According to Renault F1 Chief, Cyril Abiteboul, “Frankly F1 cars are ugly,” he said. “I am ashamed by what we are doing.” On why so many F1 teams are going with drab color schemes, Abiteboul said “So, I don’t know why really people are not going a bit more bullish with their colours. It is like they want to disappear. We don’t want to disappear, it is a statement and there is no hideaway. We will have to deal with what we do on track.” 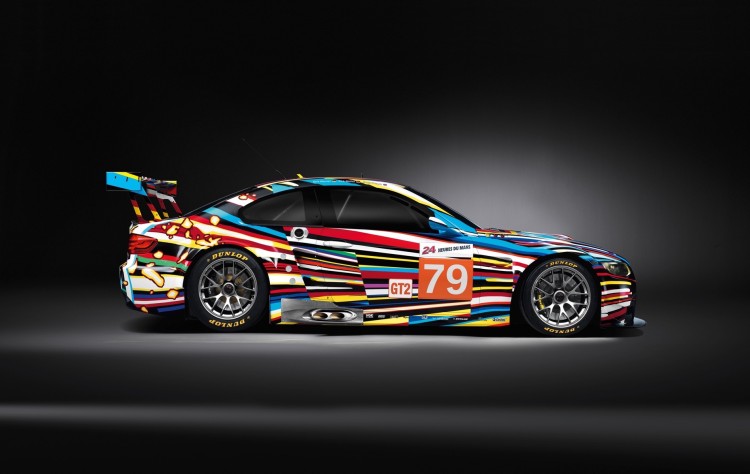 One of the inspirations for Renault’s decision to make brightly colored F1 cars was BMW’s famous Art Cars. “I am thinking one good example is the BMW Art Car. Everyone will remember BMW for their fantastic cars: It is a fantastic platform and I am amazed that no one is making better use of that. Small things; small details – but why not?” We spoke about BMW’s Art Car program a little while back and how BMW commissioned various famous painters to create art on many of BMW’s race cars. This concept brought some really great looking cars to race tracks across the globe and people really took to the idea.

Currently, the Renault team is just looking to make the car bright yellow, so it looks great and stands out, and aren’t going to add anything other art. However, changes could happen in the future, according to Abiteboul. “It might happen as soon as race two because we are not 100% sure yet of the reaction and how it looks under different lights,” he said. “Adjustment is something that we are allowed to think on. But we would want to do more.”

However, Renault has to be cautious about how far it pushes the envelope with its cars, as drastic changes to racing liveries must be approved by the F1 Commission before any team is allowed to race their cars. This goes for each event, so if Renault gets this yellow car approved but after a race wants to change it a bit, the team must get the approval for the change before the next race. 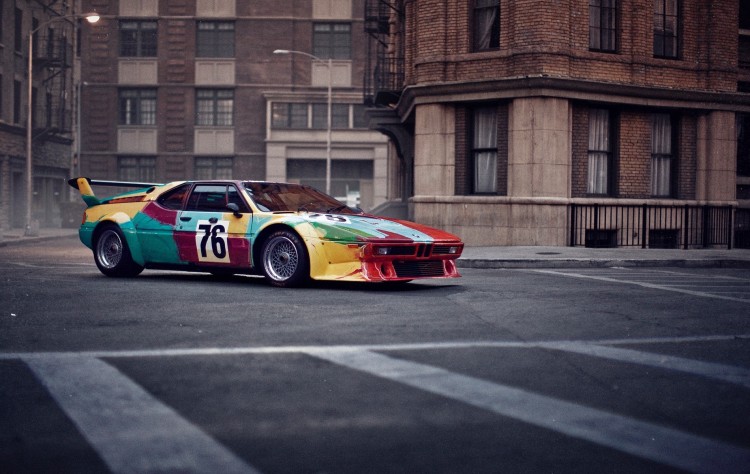 Hopefully, the F1 Commission doesn’t get too uptight about these cars because crazy racing liveries are a big part of the fun for motorsport. BMW really created something different and exciting with its Art Cars and other companies should follow suit. If Renault can get this done, it could inspire more and more racing teams to do the same. And it all will have started with BMW.