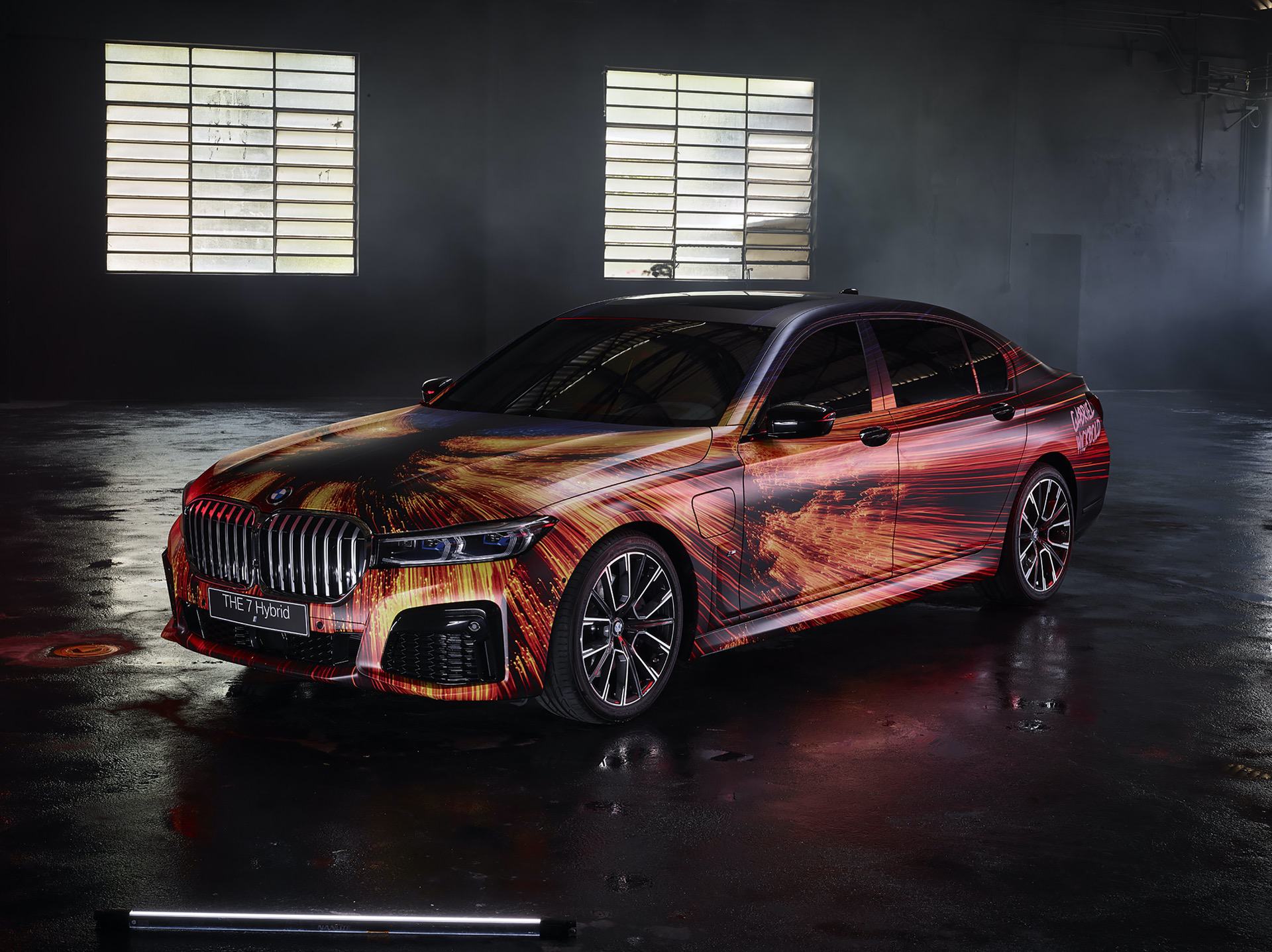 In January, BMW Brazil brings to a pop-up store a BMW 745Le hybrid customized by the São Paulo photographer and an exponent in the artistic world – Gabriel Wickbold. In November last year, as part of the recent partnership with BMW, the photographer’s work also illustrated the brand’s concept store on the famous avenue Georges V, in Paris, in the French capital.

The artist has given the luxury sedan a colorful paint job with which it could almost qualify as a BMW Art Car. The look of the vehicle is somewhat reminiscent of Jeff Koons’ BMW Art Car, which also plays with the subject of speed and exudes a lot of dynamism even when stationary. 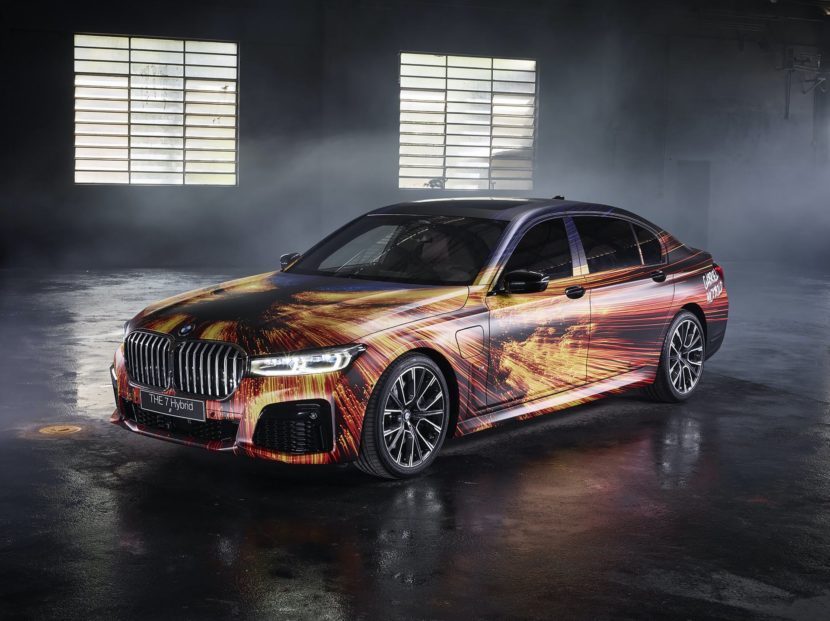 The basis for the luxurious art project is a BMW 745Le with the M Sport package. The plug-in hybrid, which has been equipped with a straight six-cylinder engine since the facelift, represents a combination of luxury and sustainability that is as unique as it is contemporary. The 745Le manages up to 58 kilometers purely electrically, and a system output of 394 hp is available for faster journeys.

Gabriel Wickbold: “The idea of ​​using technology to inspire and create, like BMW did the 7 Series hybrid plug-in, is similar to my artistic creation process. For this reason, we chose a work that had movement, that referred to the speed, sophistication and technology of the BMW 7 Series.”

“Art is an important pillar for the BMW Group, which supports several initiatives globally. We greatly appreciate Gabriel’s works, because, like BMW, the artist proposes the union of technology, beauty and design as a cutting edge reference ”, explains Jorge Junior, Head of Marketing at BMW do Brasil. “In addition, he puts a lot of passion and dedication into everything he does, two very important behaviors for BMW”, he adds. 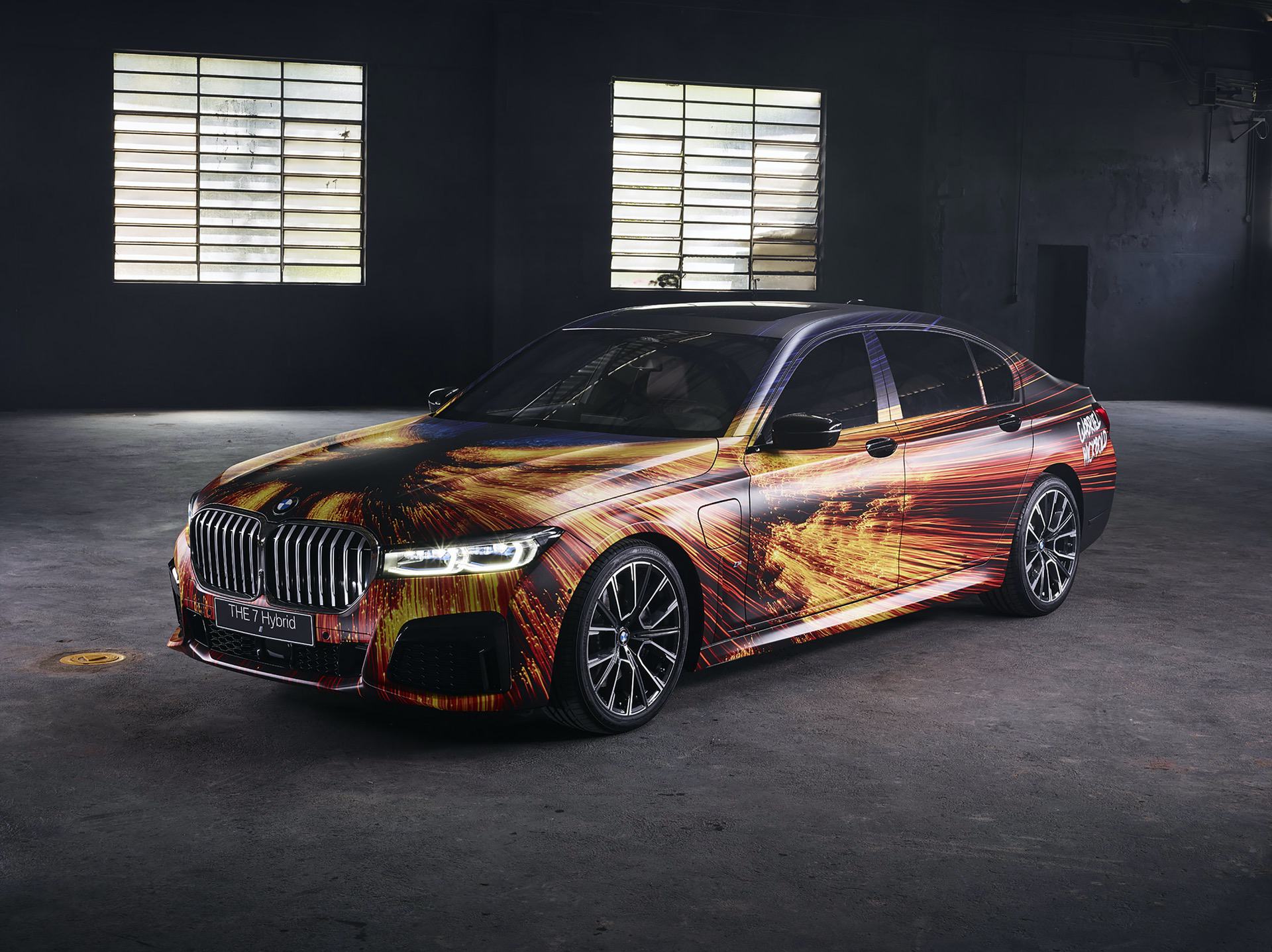 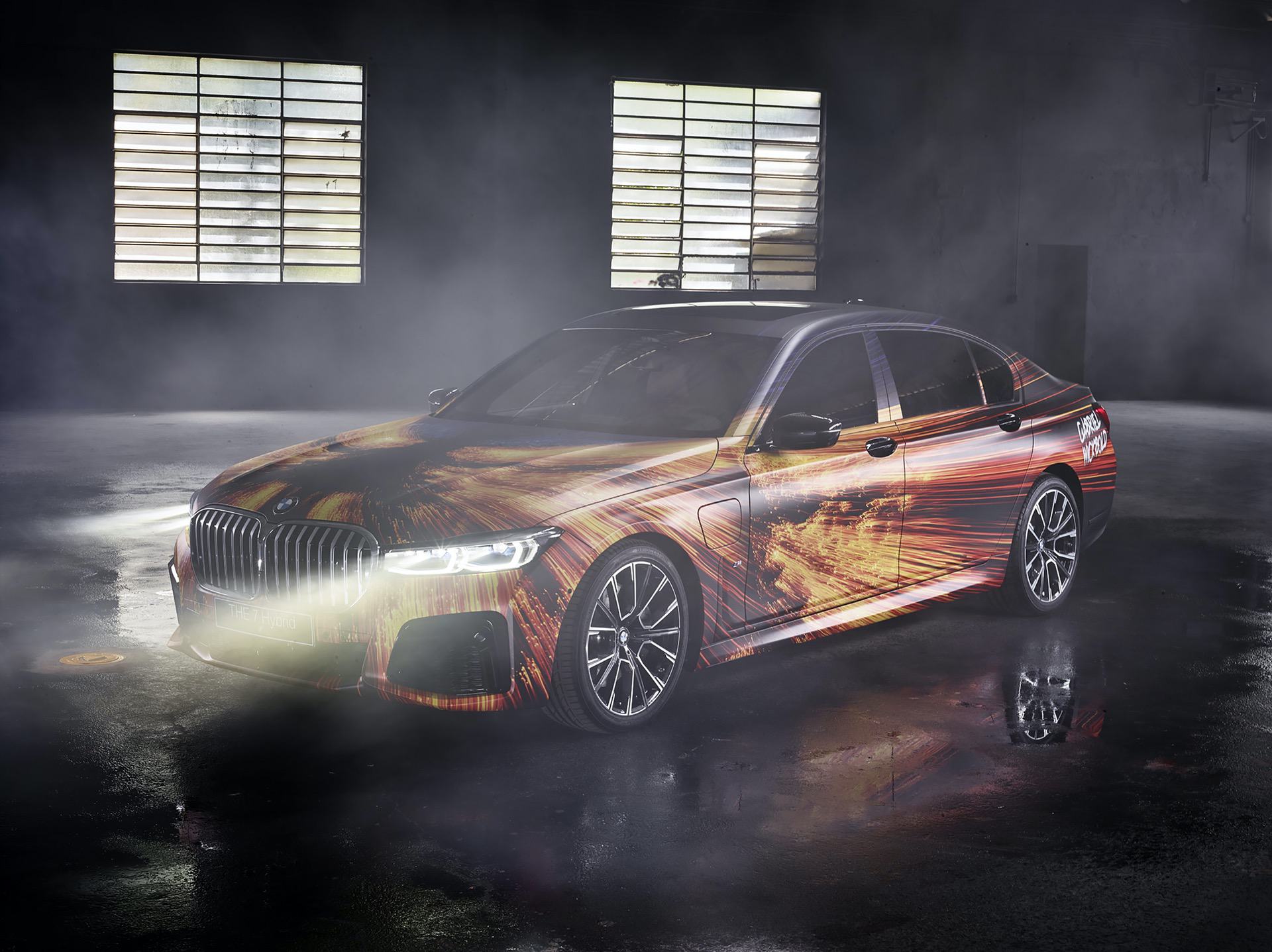 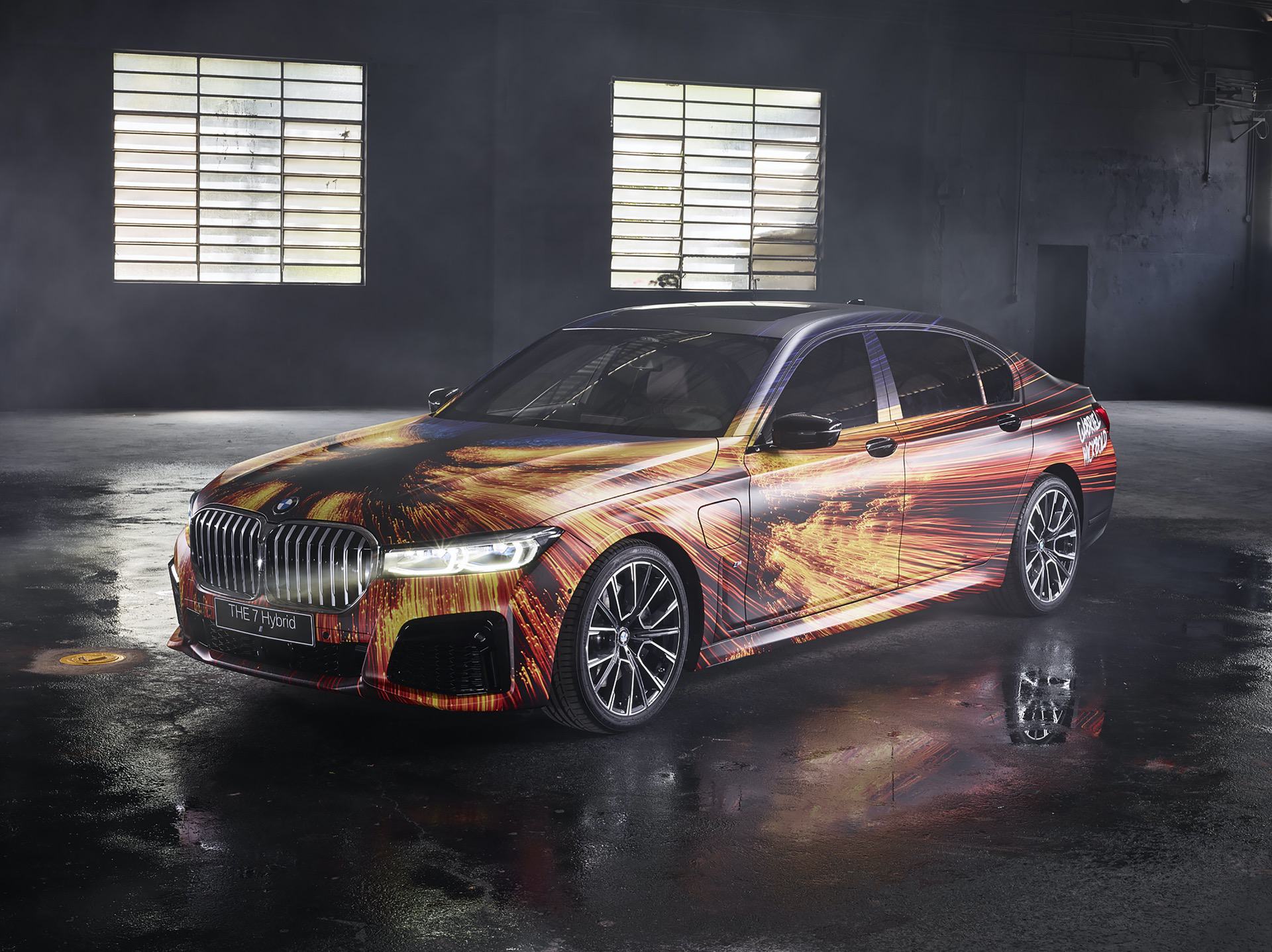 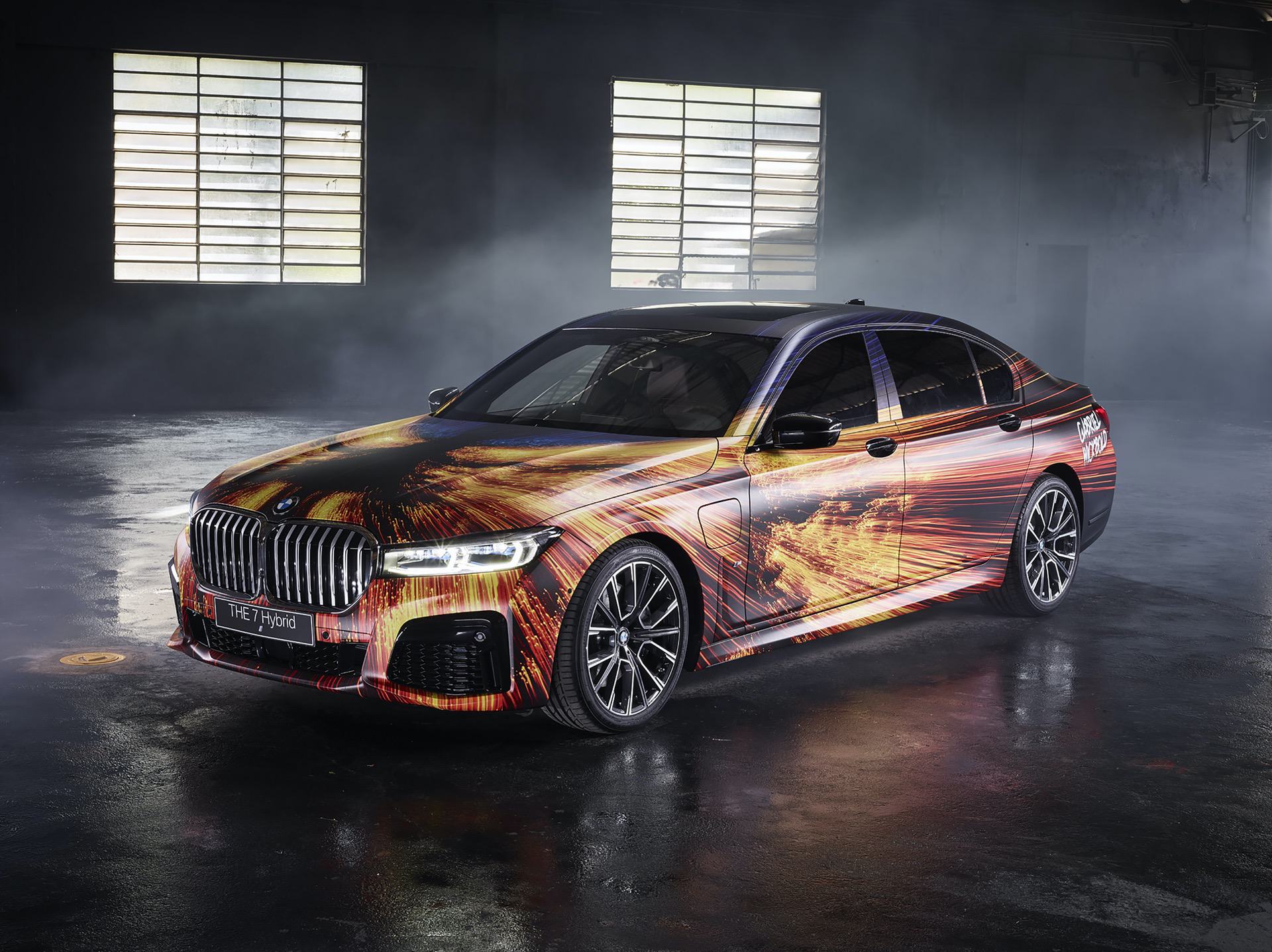 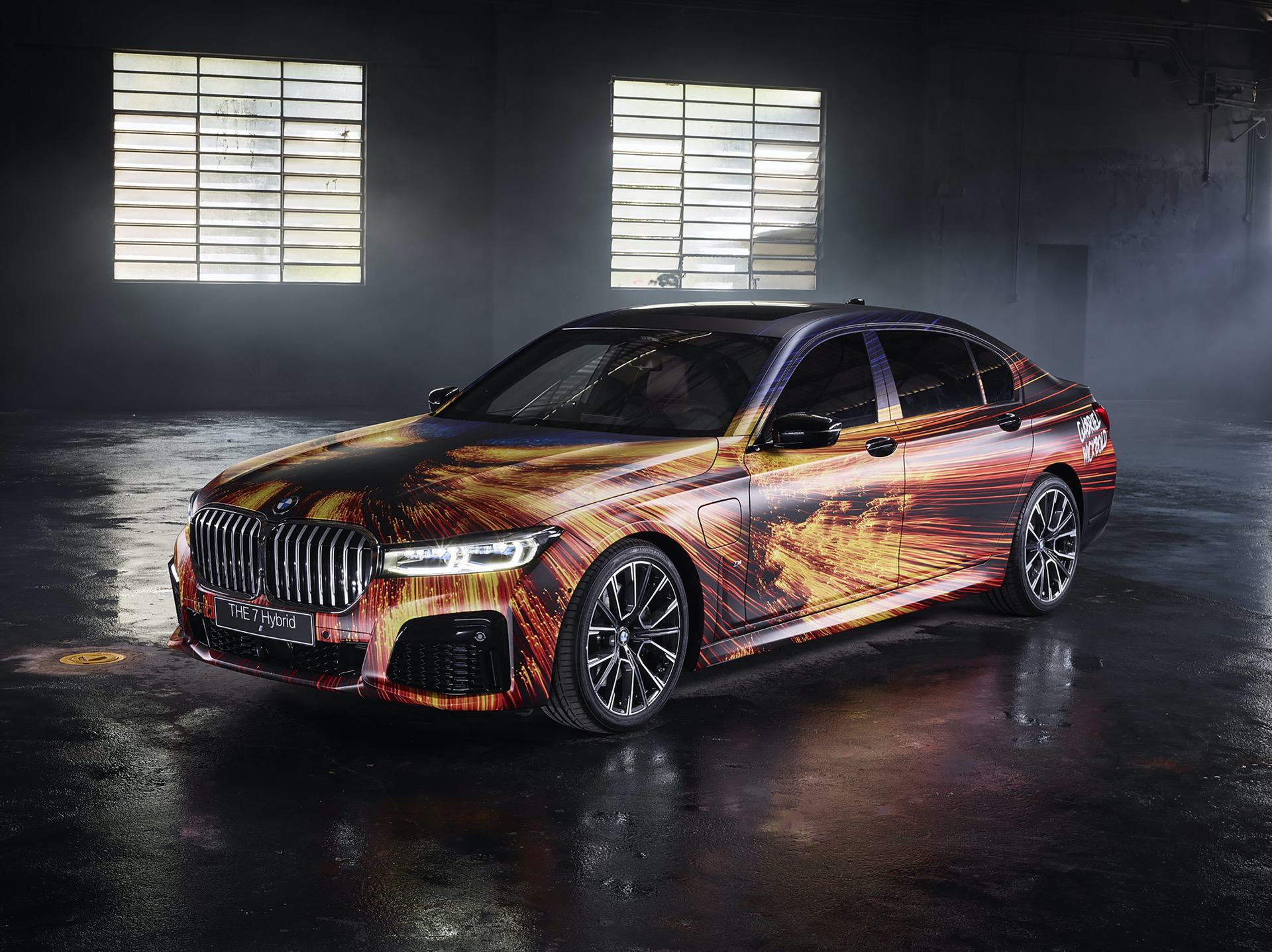 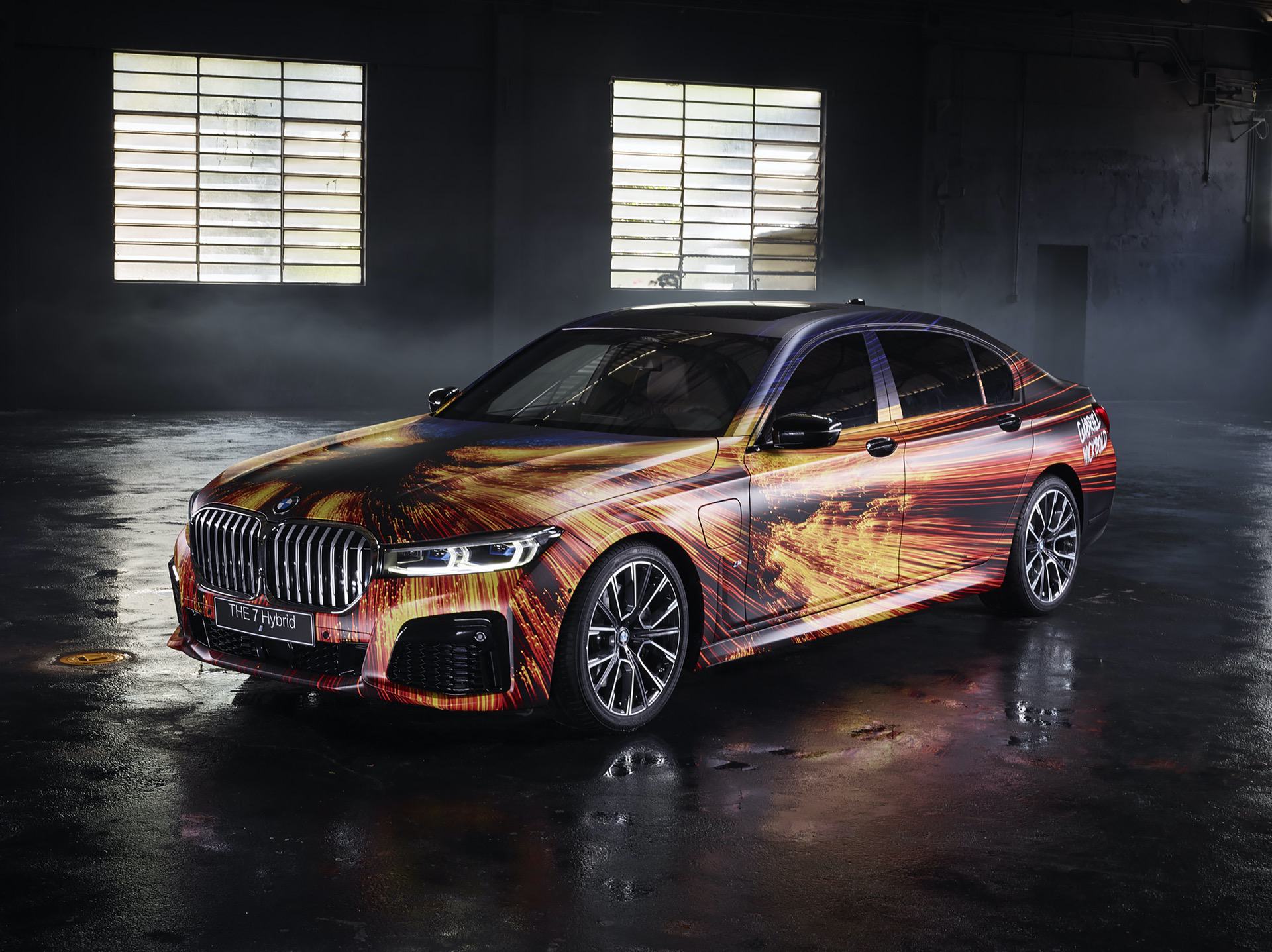 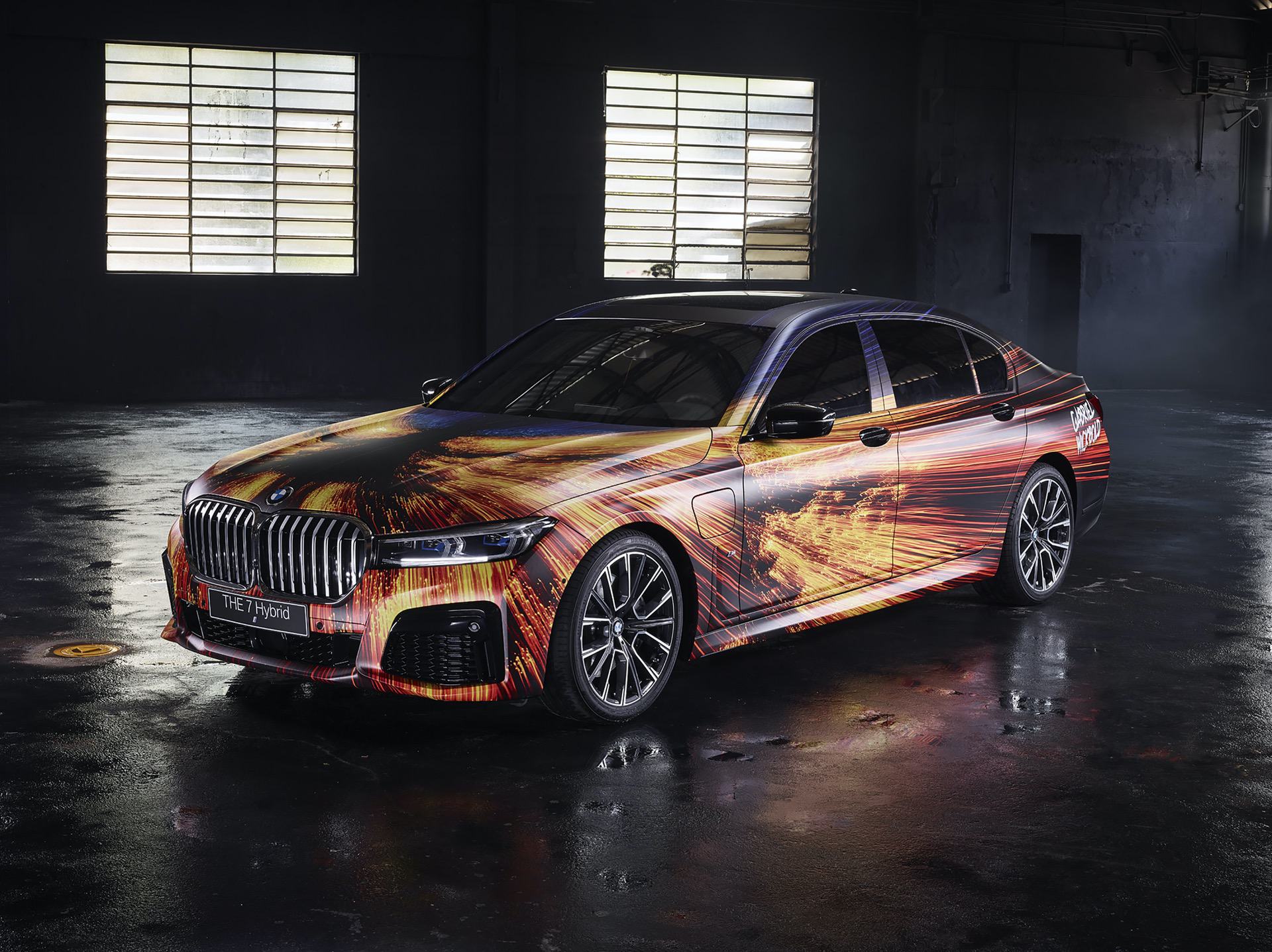 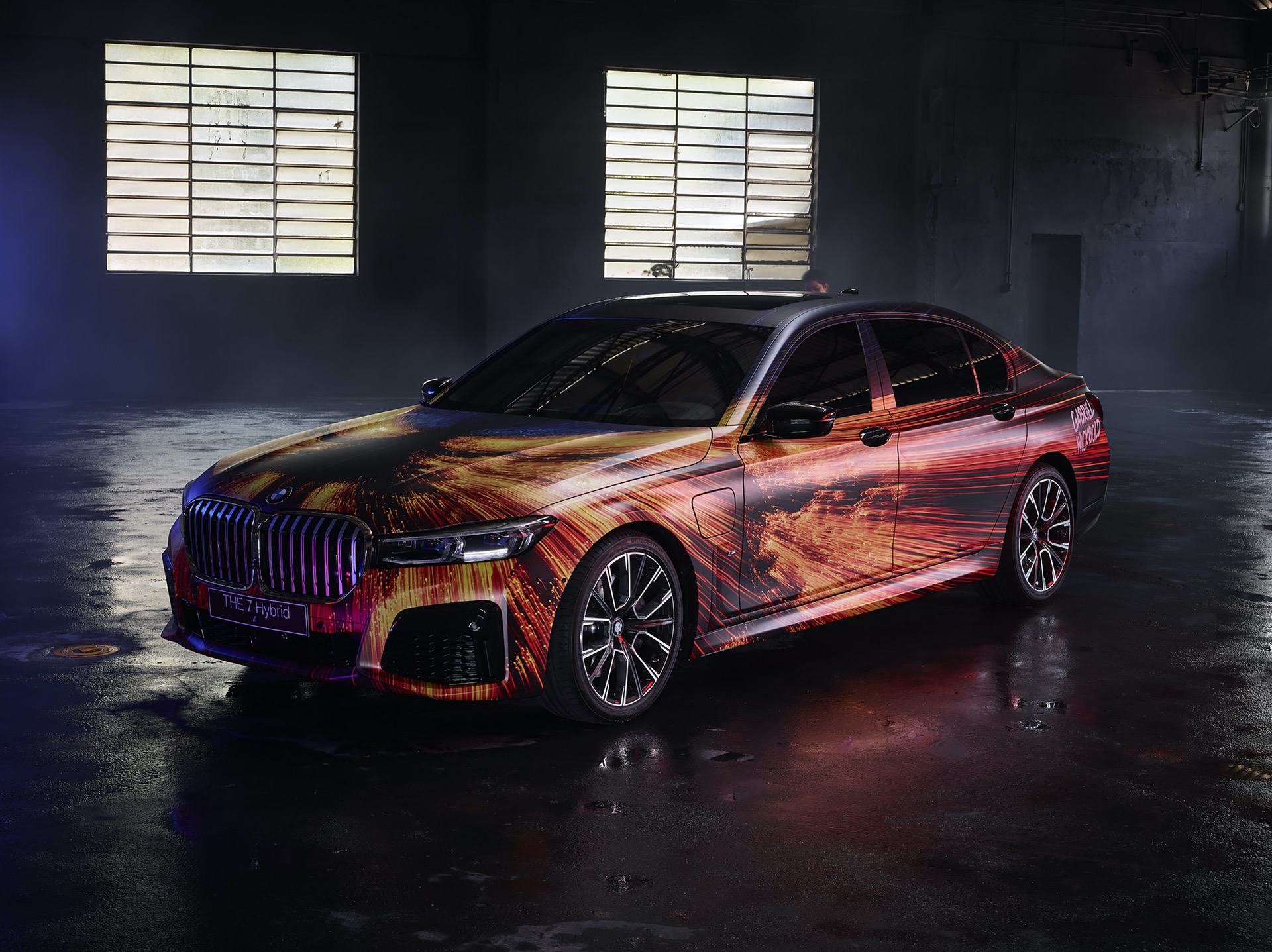 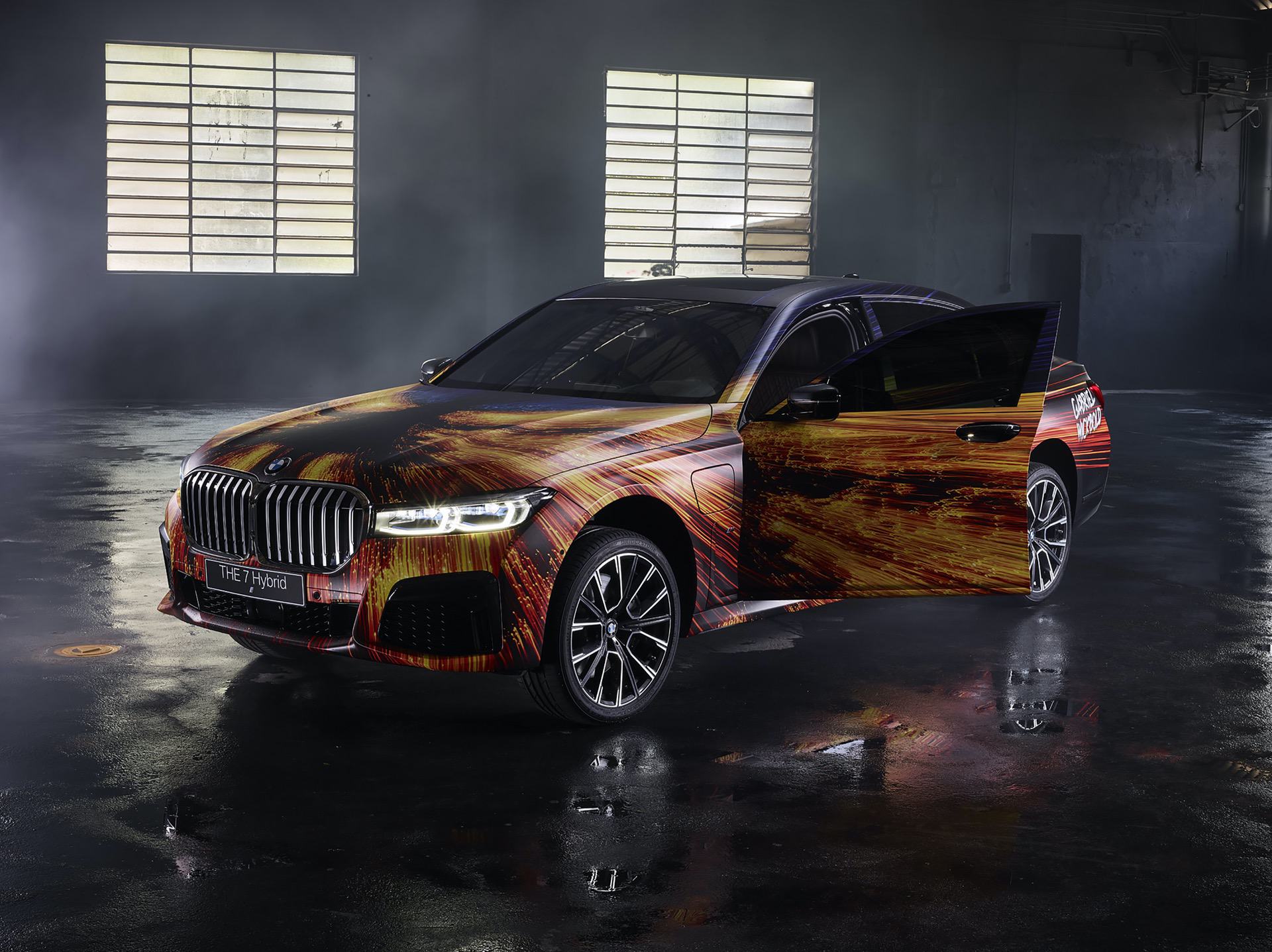 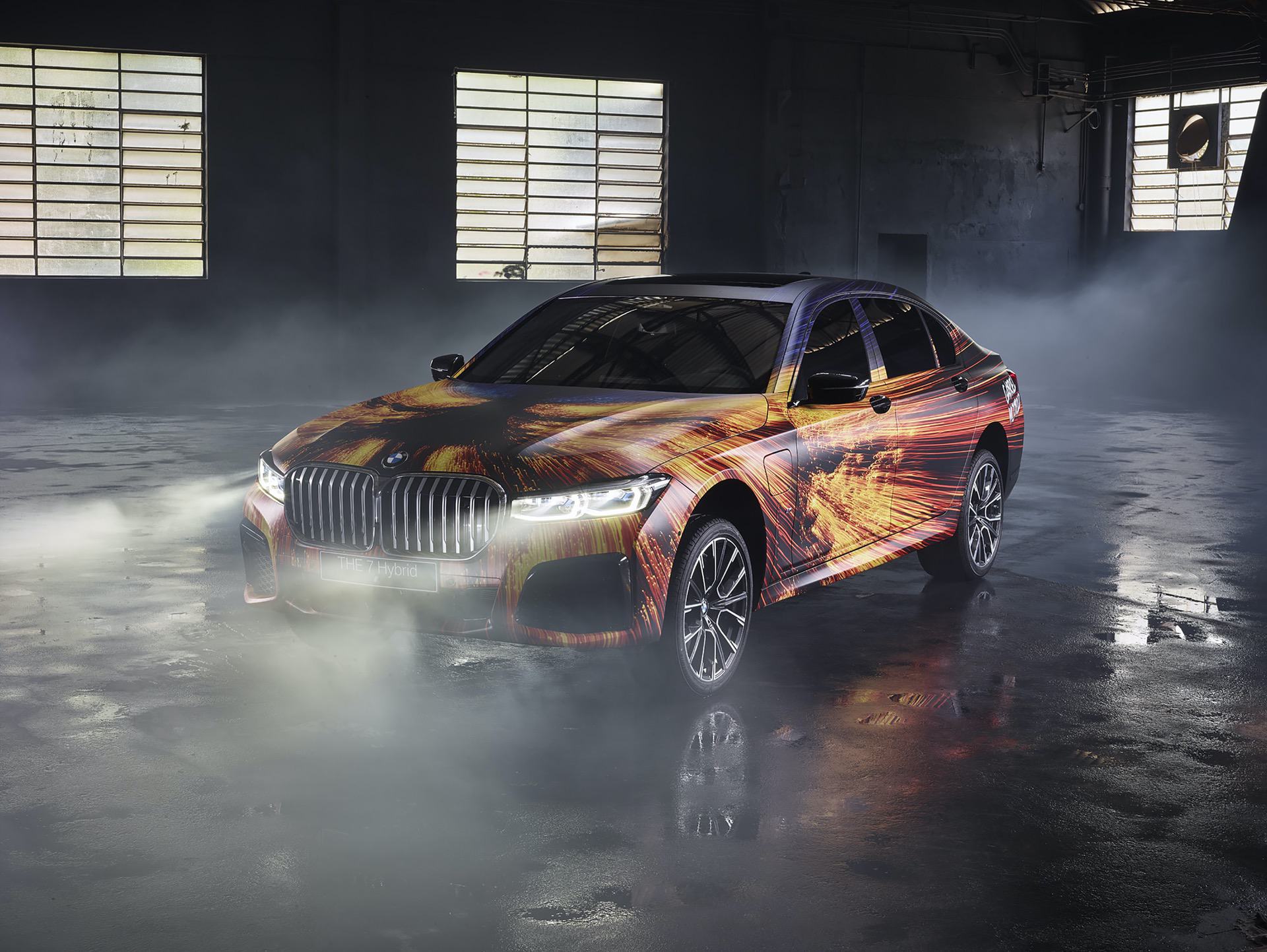 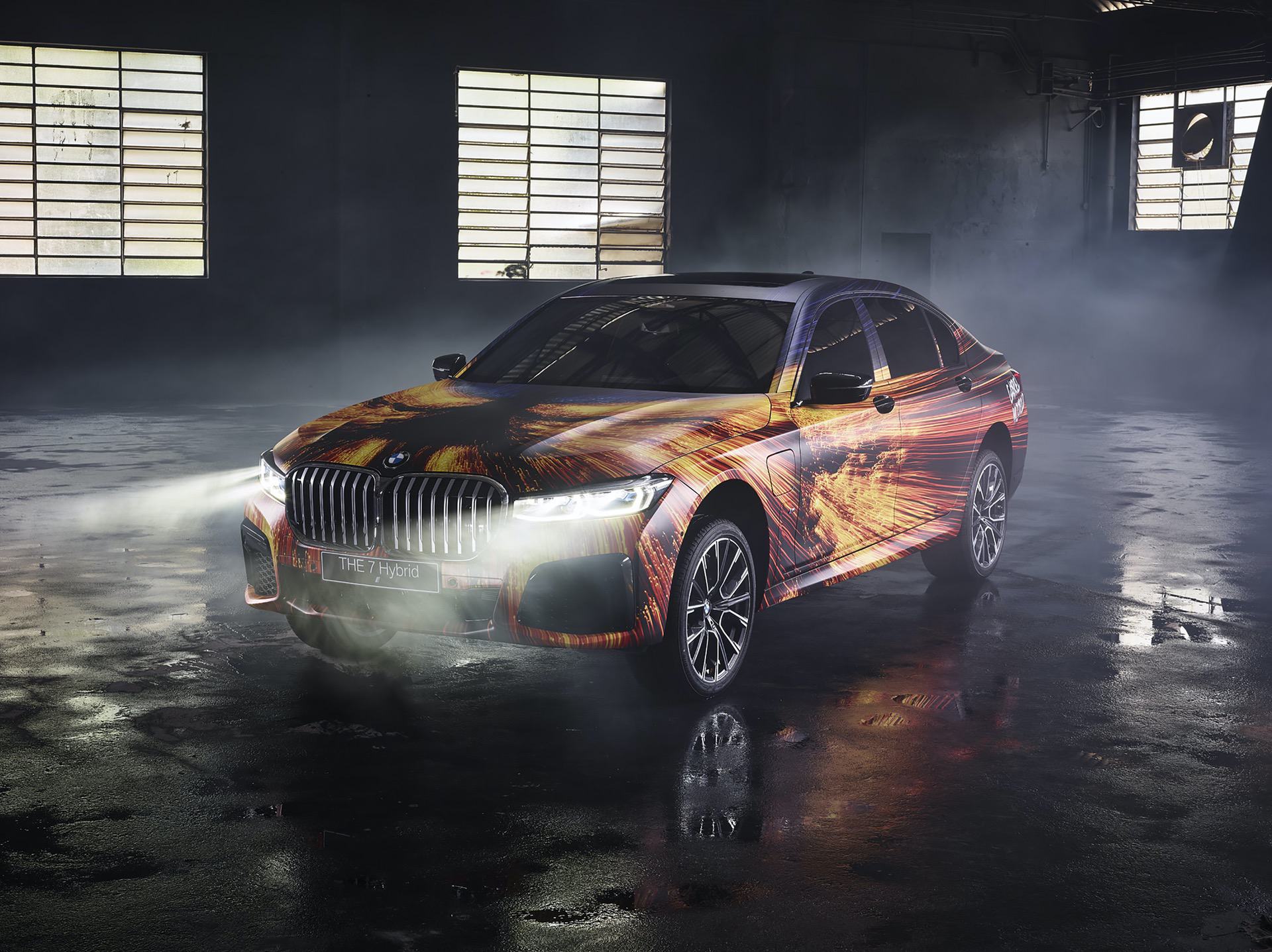