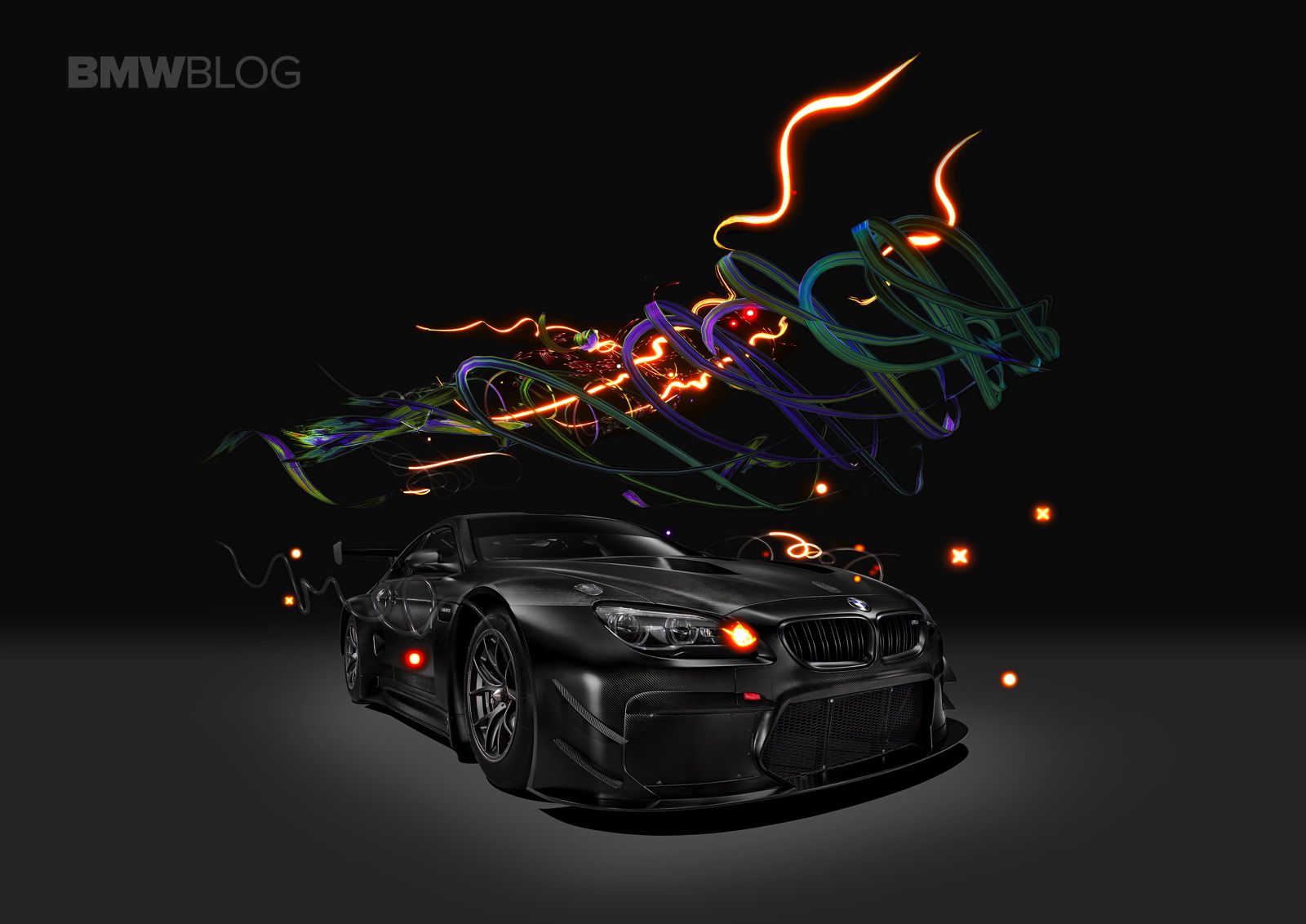 Following the contributions by Jeff Koons and John Baldessari, Cao Fei is the youngest and first Chinese artist ever to create a BMW Art Car. By employing augmented and virtual reality, the internationally acclaimed Chinese multimedia artist addresses the future of mobility such as autonomous driving, airborne cars and digitalization. In the presence of Dr Ian Robertson, Member of the Board of Management of BMW AG, and hundreds of invited guests, the reveal of BMW Art Car #18 was celebrated at the Minsheng Art Museum in Beijing on May 31. 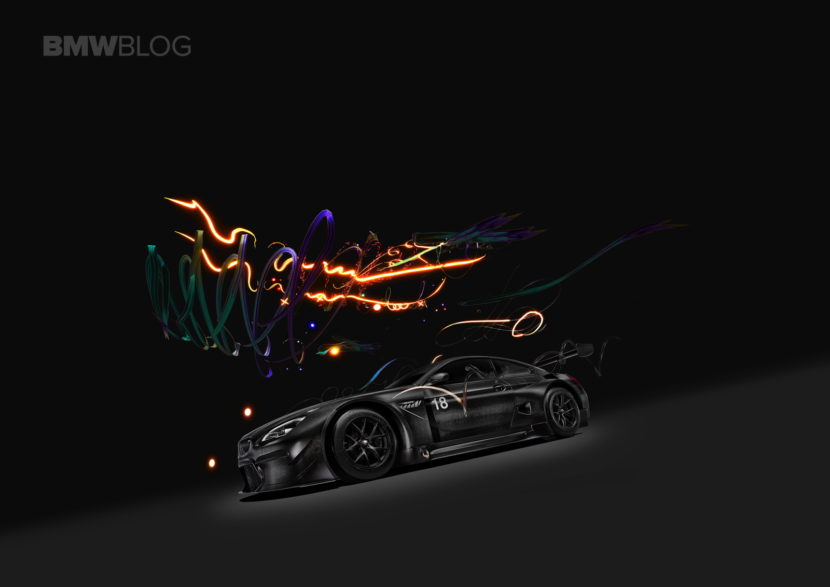 Dr Ian Robertson, Member of the Board of Management of BMW AG: “We were thrilled by the decision of an independent jury of international museum directors to have nominated Cao Fei. Considered as a lucky number in China, her vehicle is the official 18th rolling sculpture of the collection. For her project, Cao Fei chose an unprecedented and immersive approach, empowering the viewer to engage with the artwork through cutting-edge technology. This is truly a BMW Art Car for the 21st century!” 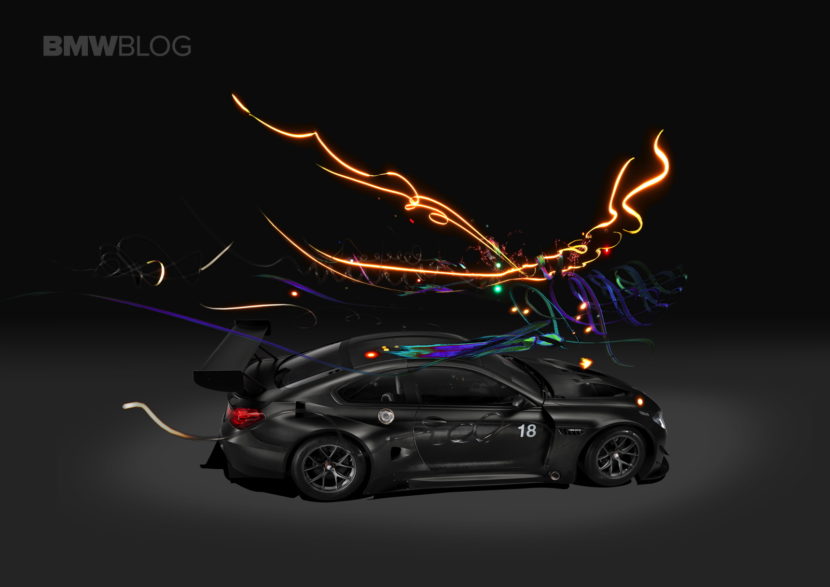 Cao Fei commented upon her BMW Art Car: “To me, light represents thoughts. As the speed of thoughts cannot be measured, the #18 Art Car questions the existence of the boundaries of the human mind. We are entering a new age, where the mind directly controls objects and where thoughts can be transferred, such as unmanned operations and artificial intelligence. Which attitudes and temperaments hold the key to opening the gateway to the new age?”

The BMW Art Car #18 by Cao Fei
Cao Fei’s work is a reflection on the speed of change in China, on tradition and future. With her BMW Art Car project, she delves into a trajectory spanning thousands of years, paying tribute to Asia’s ancient spiritual wisdom as it swiftly spreads out into the third millennium. The multimedia artist approached the BMW Art Car in a way typical for her artistic practice, building a parallel universe. The body of work consists of three different components: a video focusing on a time traveling spiritual practitioner, augmented reality features picturing colorful light particles, accessible via a dedicated app (App Store: keyword “BMW Art Car #18”), and the BMW M6 GT3 racecar in its original carbon black. Paying tribute to the carbon fiber structure of the racecar chassis, Cao Fei’s holistic use of a non-reflective black incorporates the car into the possibilities of the digital world. 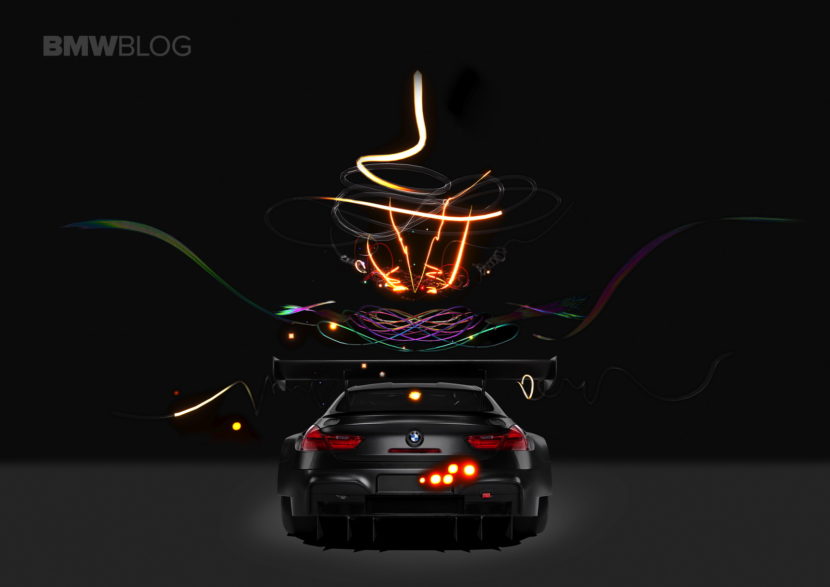 Within this concept, Cao Fei’s implementation of video art as well as augmented reality creates an environment of which the M6 GT3 is an essential part. In her video work, the practitioner executes spiritual movements, which echo in colorful streams of light. When the app is used within the premises of the car, these light swishes become an AR installation floating above and around the BMW M6 GT3 – involving the spectator as an interactive agent of participation. This narrative reflects on a traditional spiritual ceremony very common throughout Asia in which new objects such as automobiles are being blessed, in this case wishing good luck to car and driver. On a broader level, the light elements mirror what the eyes cannot see and the mind cannot picture. 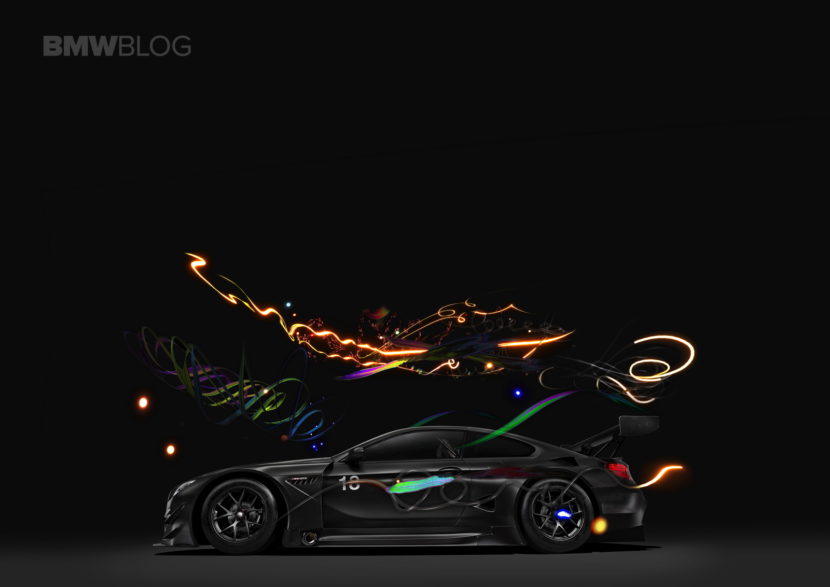 During the course of over three years following her announcement, Cao Fei took part in a racing experience with female race driver Cyndie Allemann in Switzerland in 2015. During manifold visits to headquarters, she worked closely with BMW Group’s engineers, designers, and digital specialists. For her research, the artist also went on an extended BMW plant visit to Tiexi. 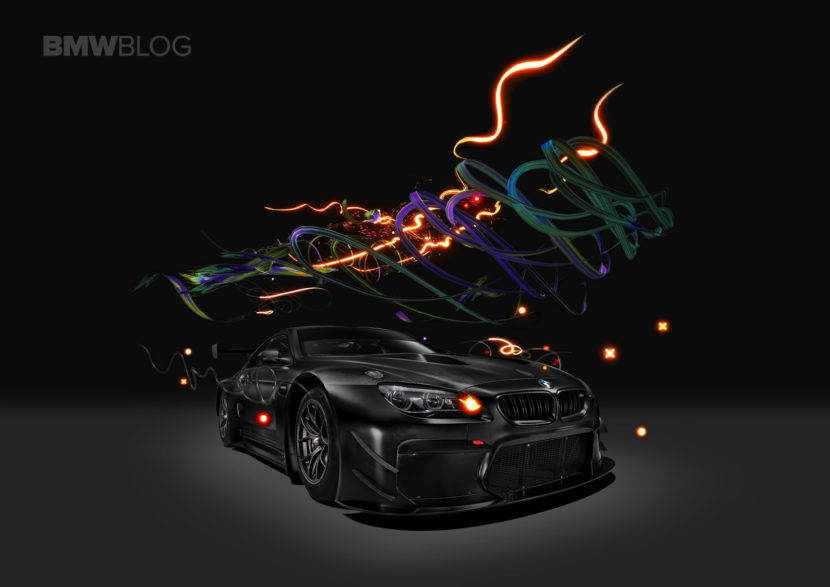 Jens Marquardt, BMW Motorsport Director: “The 18th BMW Art Car is perfectly suited to this era. Cao Fei took the logical step of creating the first ever digital Art Car. The augmented reality experience makes this BMW M6 GT3 unique. For everyone involved at BMW Motorsport it was both exciting and fascinating to work with Cao Fei and her team on this project. This makes 2017 a very special year in the history of BMW Art Cars. First, the BMW M6 GTLM Art Car of John Baldessari took to the track in Daytona, at the end of the season comes Art Car #18 by Cao Fei in Macau. This makes the tradition of BMW Art Cars livelier than ever.”

Augusto Farfus will get to race yet another Art Car, this time designed by Cao Fei, at the FIA GT World Cup in Macau (CHN). 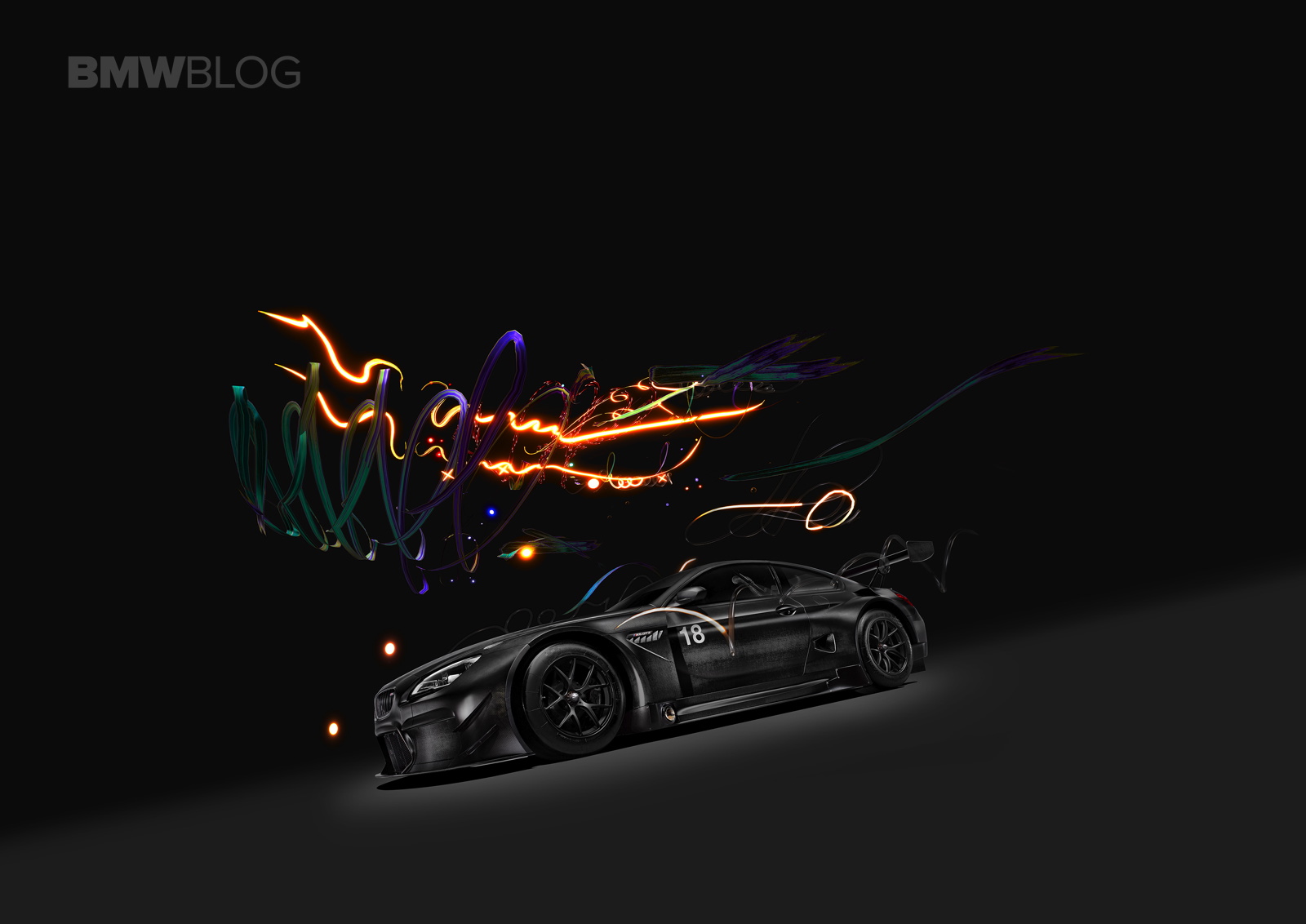 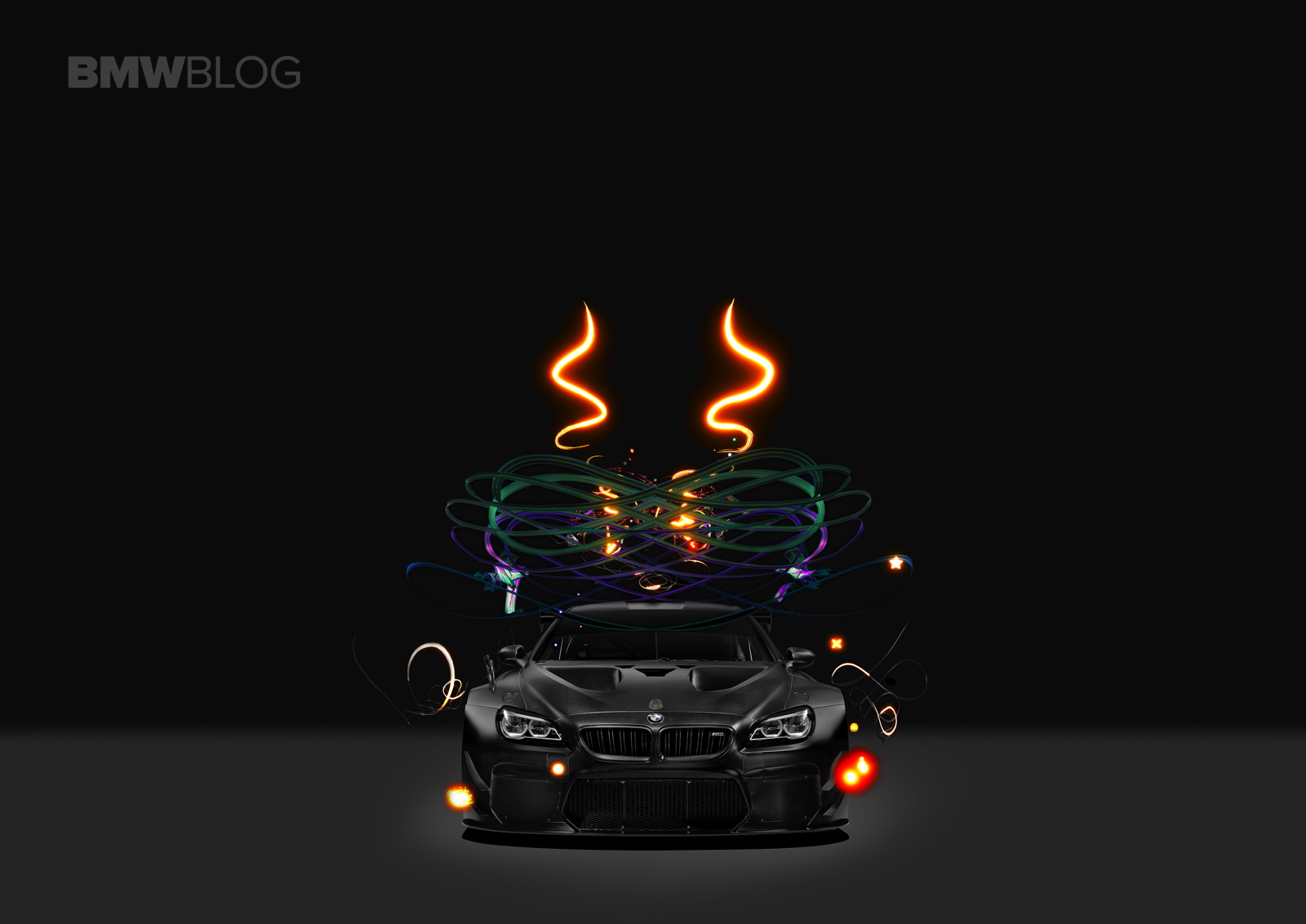 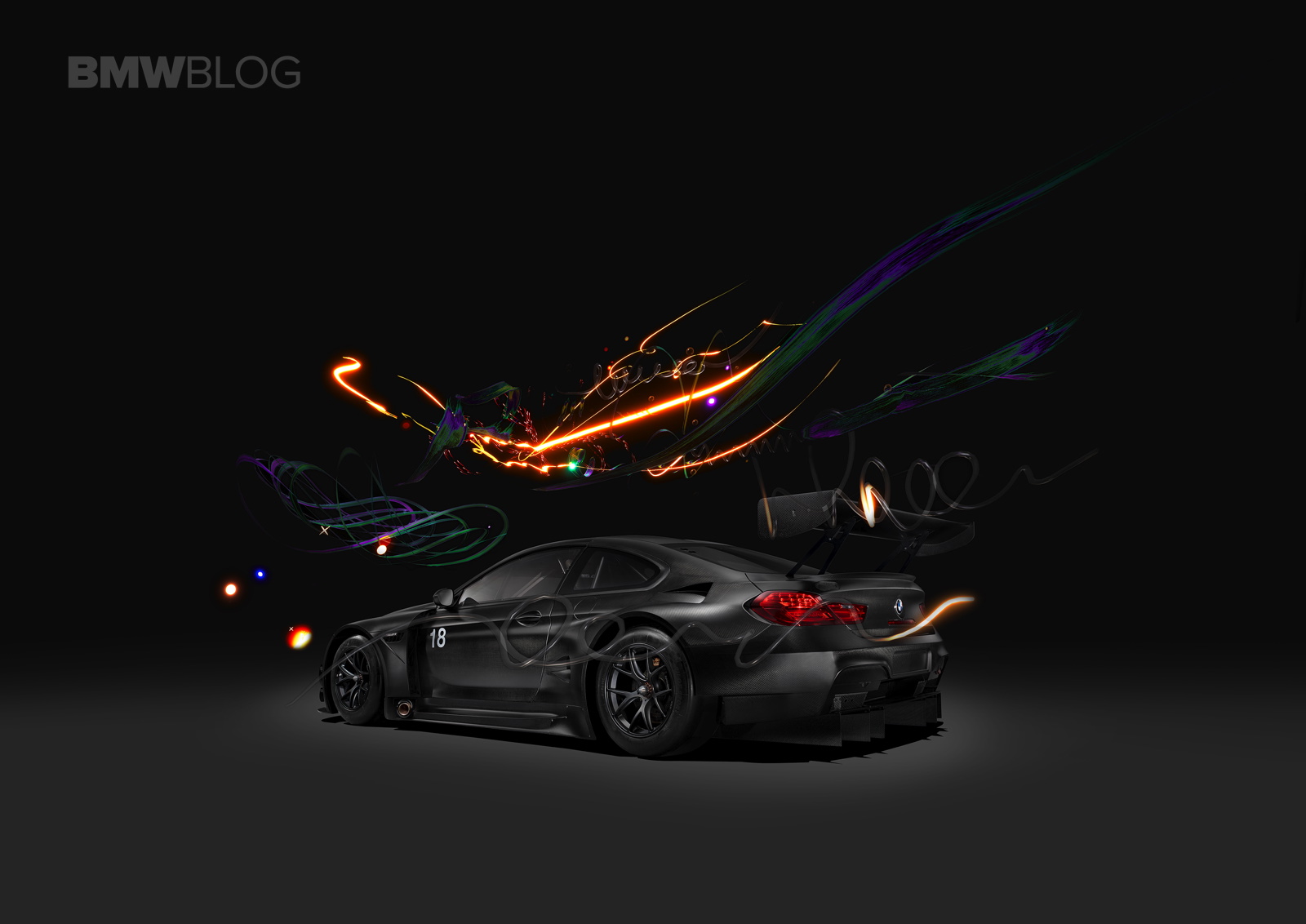 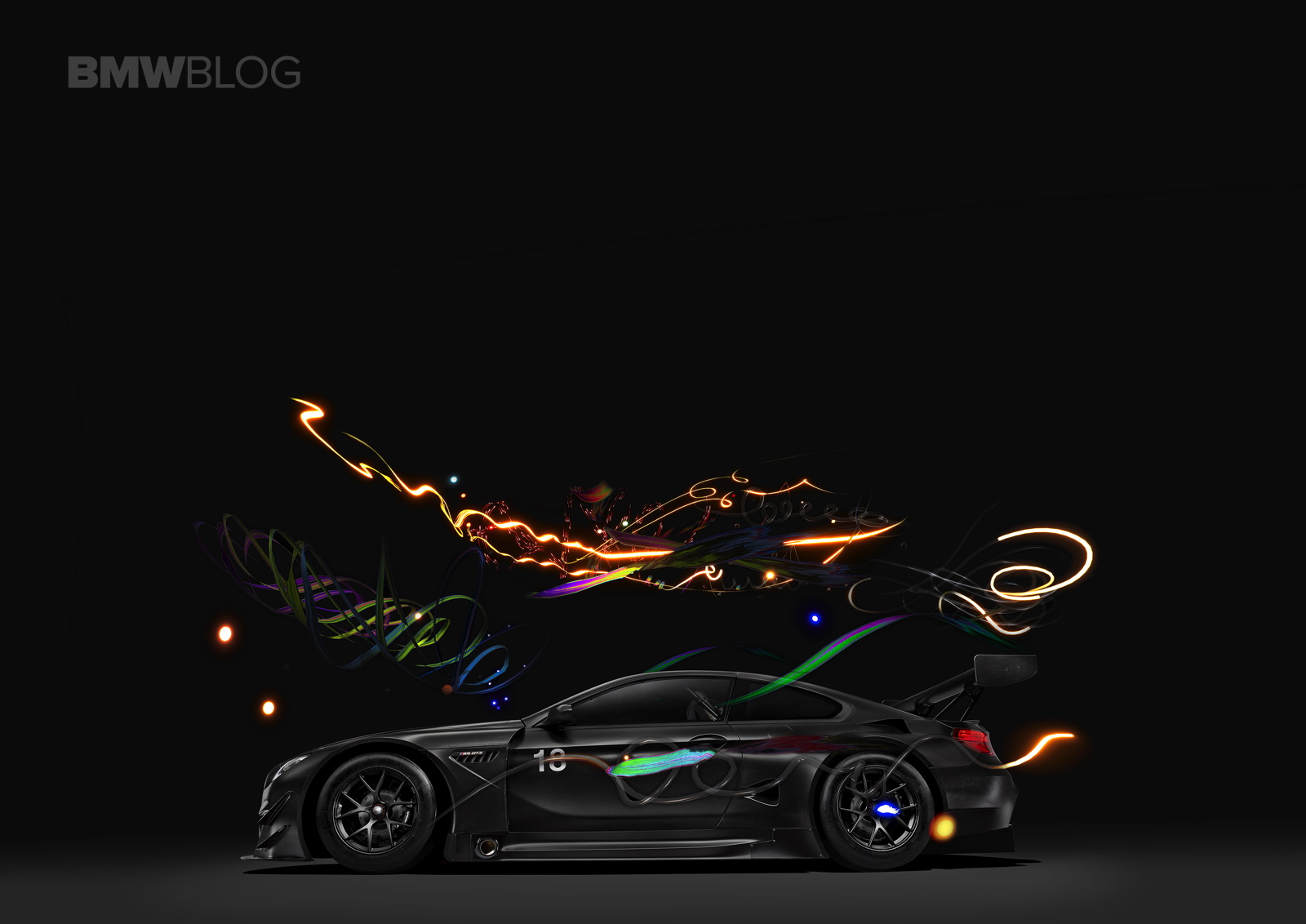 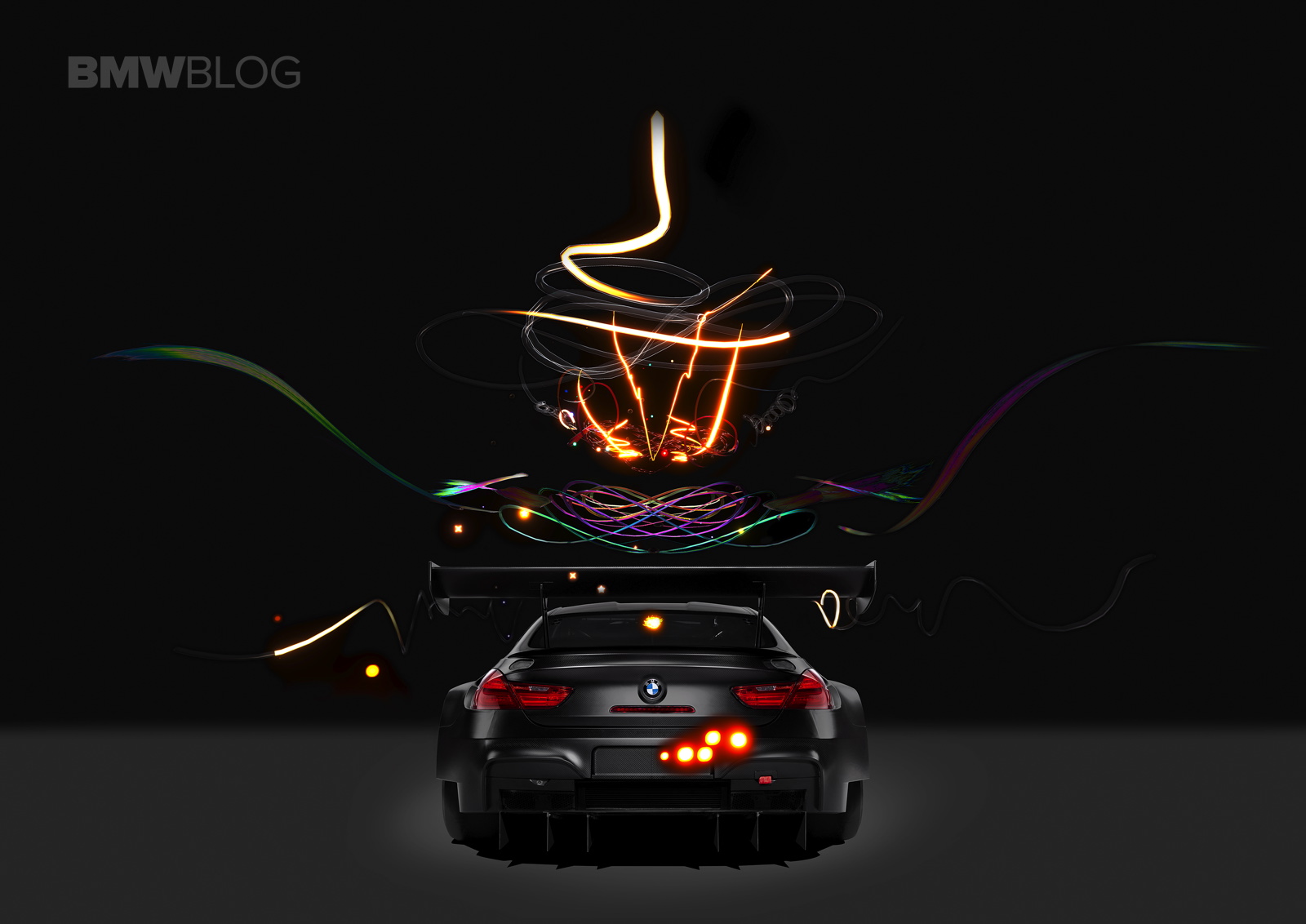 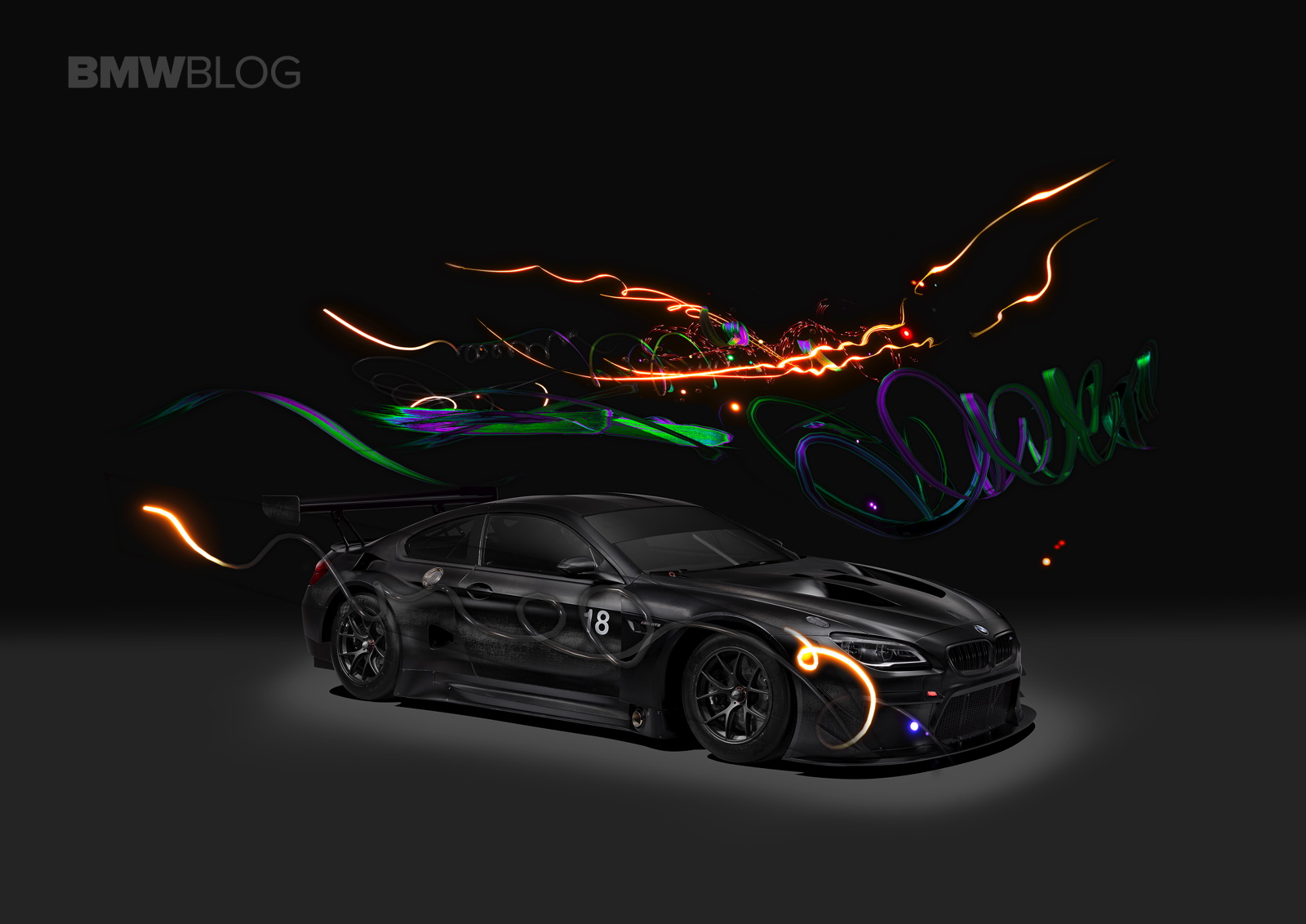