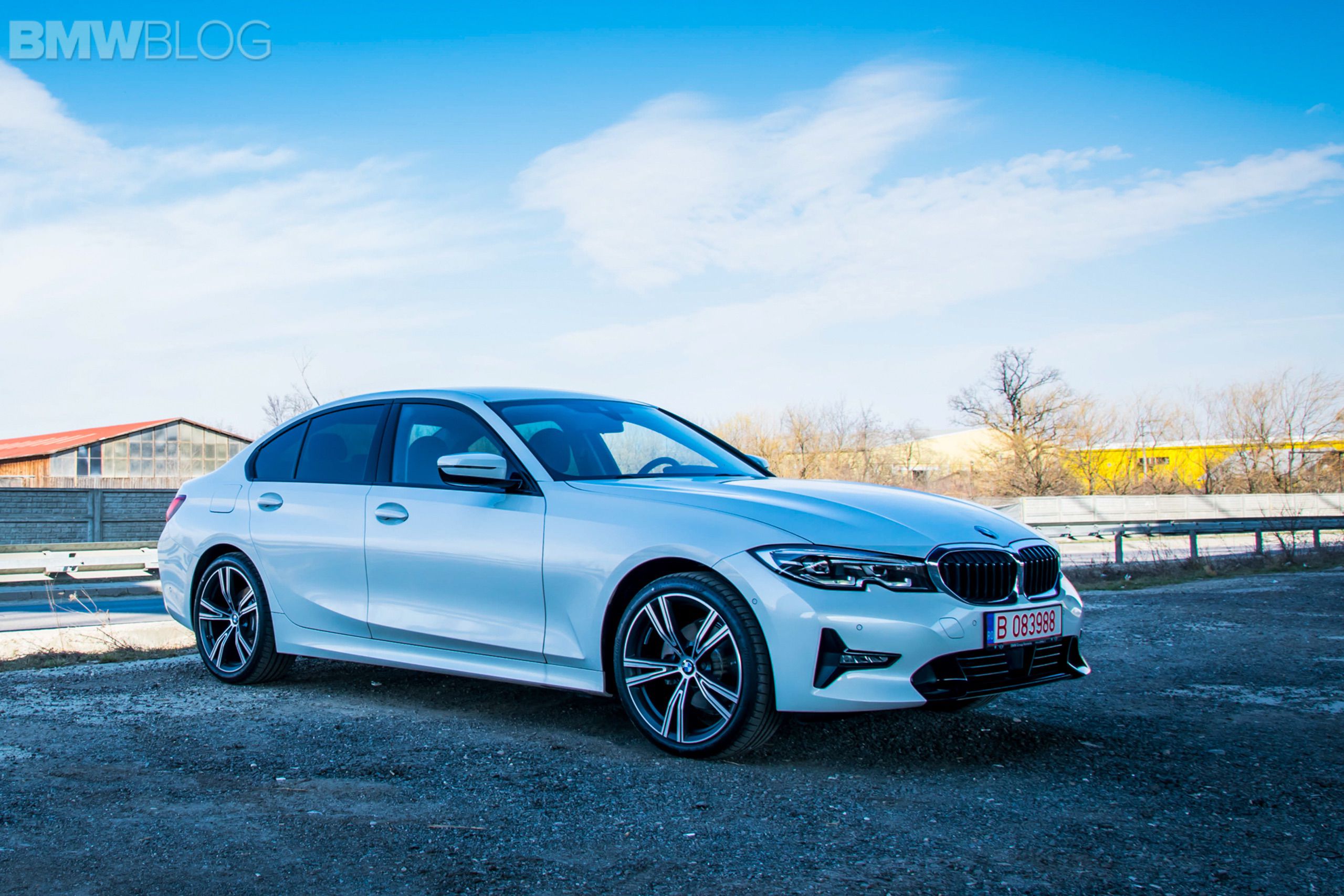 It’s no secret that when the Tesla Model 3 first debuted, it was designed to take down the BMW 3 Series. Not just any upcoming electric 3ers but every 3 Series model. The idea was to launch an all-electric sedan that offered the best possible driving experience in its class, just one that happened to be electric. So to find out if that’s true, Auto Express took the Model 3 and compared it to the BMW 320d.

The BMW 320d is the eco-minded variant, sporting a small and efficient diesel engine. So it only gets a 2.0 liter turbocharged four-cylinder diesel engine with only 187 hp. That engine is paired with an automatic gearbox and, in this test, sends power to just its rear wheels. It also returns 53.3 mph (UK Cycle).

As for the Tesla Model 3 Standard Range Plus, it uses a single electric motor at the rear axle that makes 235 hp and obviously uses zero gasoline. So it’s more powerful than the BMW 320d and uses even less fuel, of course. It’s also cheaper to start in the UK, with a starting price of £36,490, compared to the BMW 320d’s £38,325.

So in terms of the powertrain, the Tesla Model 3 has the BMW 320d beat. However, in terms of driving dynamics, the 3er has the Model 3 on the ropes. The Bimmer is better sorted, has sharper steering and is more playful. The Model 3 is actually quite good to drive but it’s hard to be decades of understanding the finer qualities of the sport sedan.

In the end, though, Auto Express gives the win to the Tesla. Not only is it faster but it’s more efficient and its cheaper. It’s not as fun to drive as the BMW 320d but it’s about the same in every other driving regard and faster in a straight line. Combine that with a lower asking price and a powertrain of the future and the Tesla takes the win here.