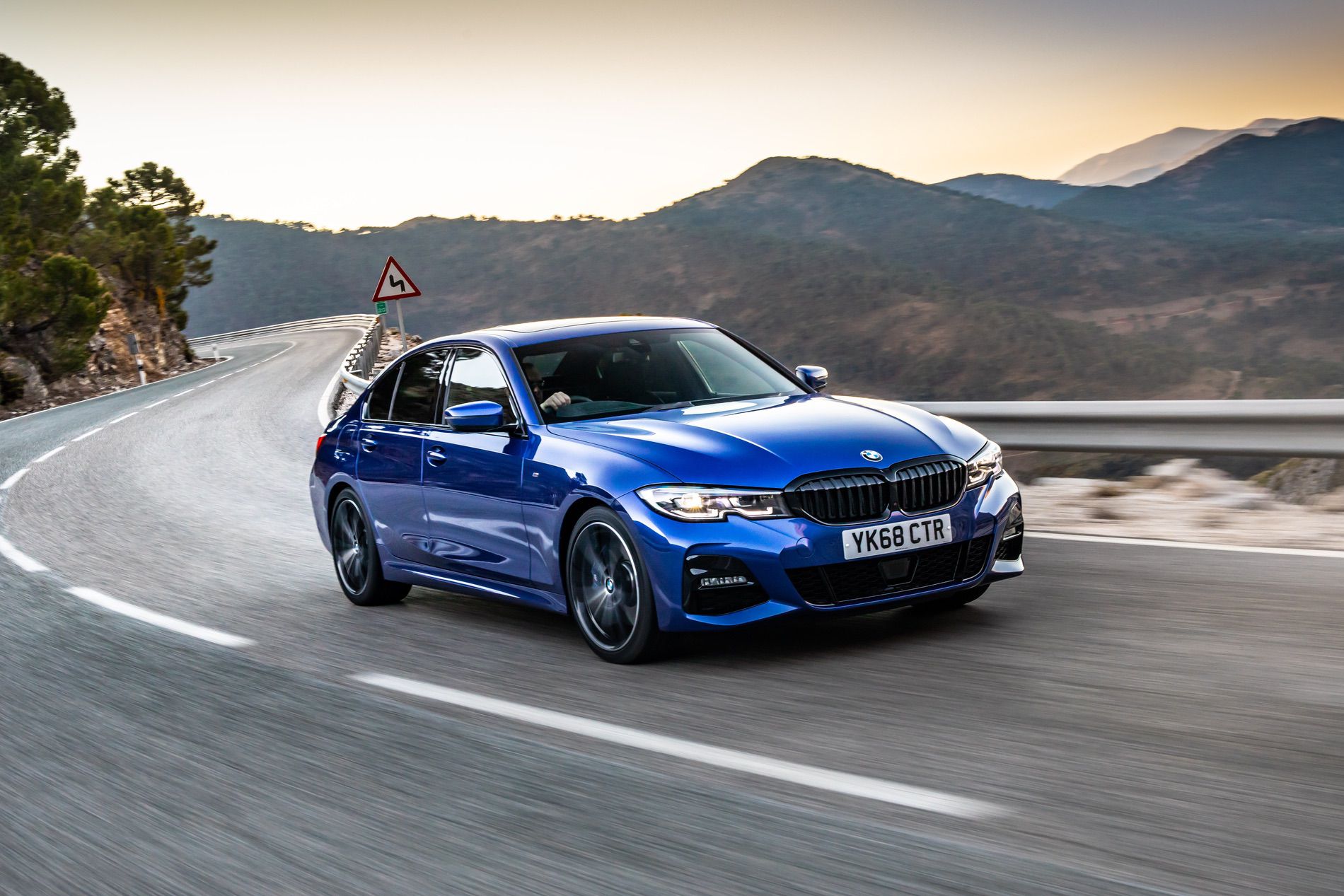 The people from Autocar, in the UK, have been among the first to think about test driving a car to offer prospective buyers a perspective on what to expect. They’ve been doing it for decades and have learned a thing or two in the process. Therefore, people pay attention to what they say and if they gave the 2019 BMW 320d a five-star rating, you can pretty much be sure that this is one hell of a car.

But what makes the 320d of all models a best choice in their opinion? Well, as we found out during our test drive of the exact same car, there are a few key aspects that give this diesel 3 Series the upper hand. And yes, they chose the diesel, surprised? While some place in the world are seemingly hellbent on getting compression ignition engines out of the picture, the diesel mill is here to stay for at least a couple more years.

Car makers need these engines and they need them to sell in order to be able to reach CO2 emission standards. That’s because diesels emit less CO2 emissions than petrol alternatives. But in the case of the 320d, that engine is simply good. It’s good enough for 90 percent of the customers. It has 190 PS and 400 Nm (295 lb-ft) of torque which is a huge number for such a small displacement unit and such a compact car.

The engine responds well too and is incredibly frugal, something a lot of people will be concerned about. Get it to stretch its legs and it will allow you to cover 1,000 km on one tank, easily. While you cover such impressive distances, other key features of the new 3 Series will show you why Autocar deemed it a 5-star car. Some of them are even explained in the video below.