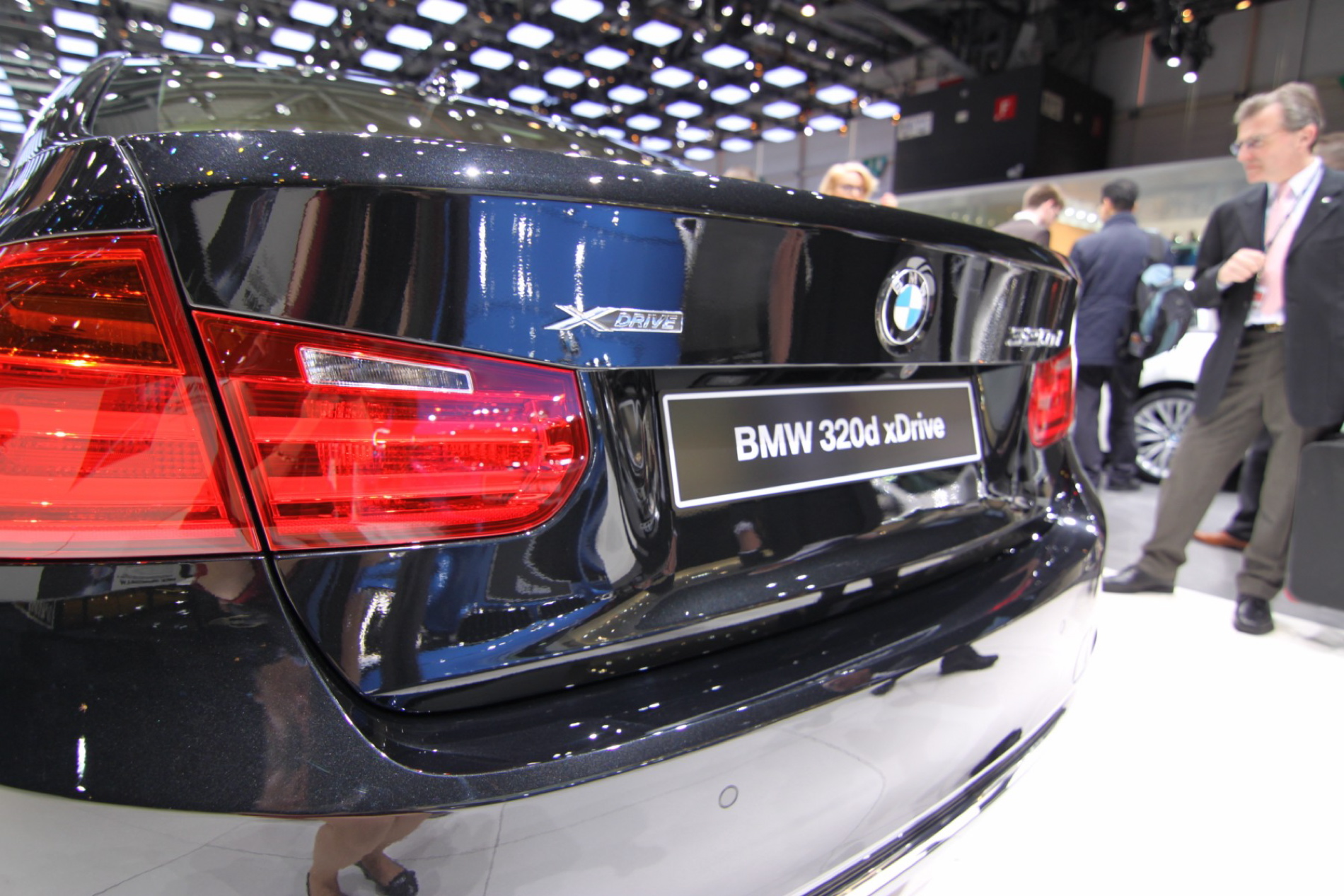 The report said DUH’s test showed that the vehicle, whose engine has a euro-6 diesel emissions standard, emitted an average of 470 mg/km when driven at speeds of up to 120 km/hr on a motorway. DUH said the gas filtering system was being shut off by the engine software.

At lower speeds and on the test bed, the emissions were below the 80 milligram per kilometer limit, the reports said.

BMW’s development chief, Klaus Froehlich, on Tuesday dismissed the allegations as a campaign against BMW and said the manufacturer would fight the accusations.

“There are no activities of technical provisions to affect the test mode used to measure emissions – that means that our exhaust systems are active both on the test bed and in practice,” the group said in a statement.