BMW 7 Series vs Audi A8 vs Mercedes-Benz S-Class

Nitpicking in this segment is a only an exercise in objective journalism and having to look and find flaws for comparison’s sake. Otherwise, it feels a bit ridiculous to criticize luxury cars as premium and… 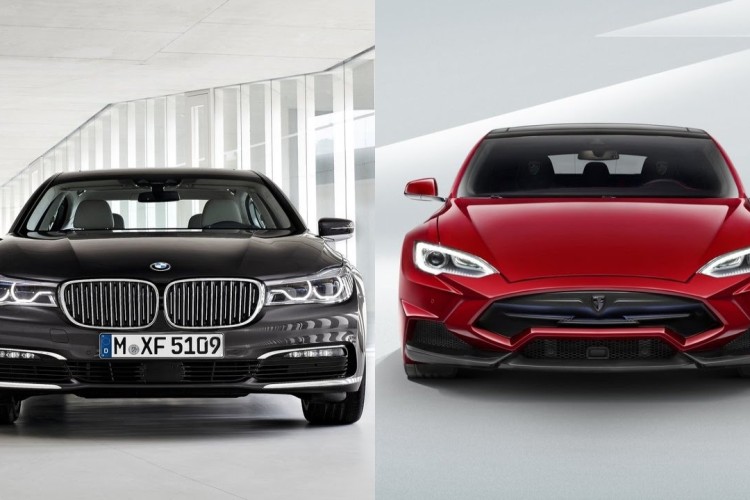 Tesla Model S outsells S-Class, 7 Series and A8 in Europe

According to Automotive News Europe, American manufacturer Tesla has sold more Model S units than the European flagship sedans from BMW, Mercedes-Benz and Audi. The Model S has outsold German rivals in the upper-sedan category in… 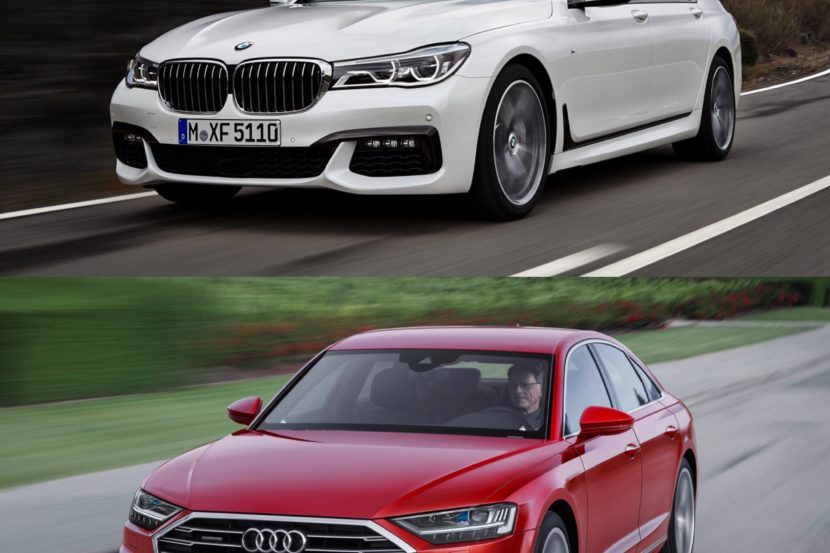 The current BMW 7 Series’ design has been given mixed reviews by BMW fans. Some think it’s a superb flagship luxury car that combines the best of both sporty looks and elegant design. Some think… 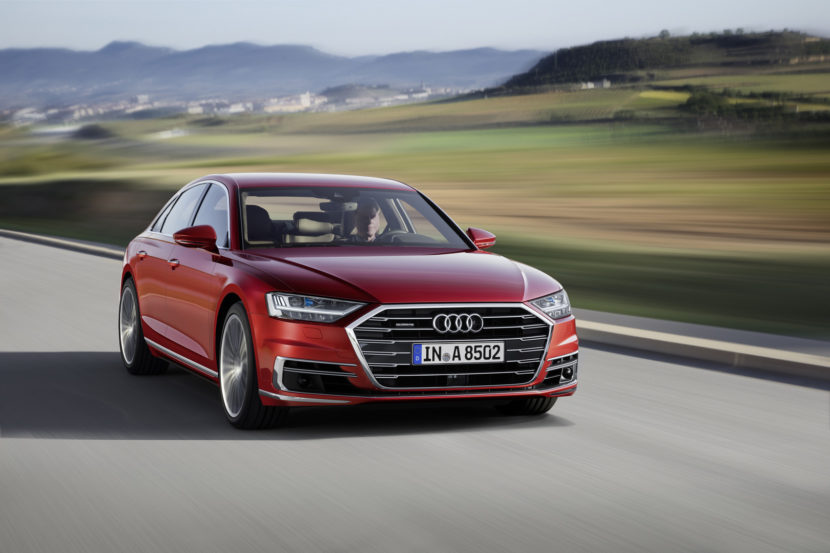 When the new G11-generation BMW 7 Series first made its debut, fans were already complaining that BMW hadn’t done enough. Its prime competitor, the Mercedes-Benz S-Class, is an absolute powerhouse of luxury, so many fans…

When talking about going to the drag strip, usually people go up against cars of similar power and performance specs. However, from time to time, unusual races happen and we just love it when they… 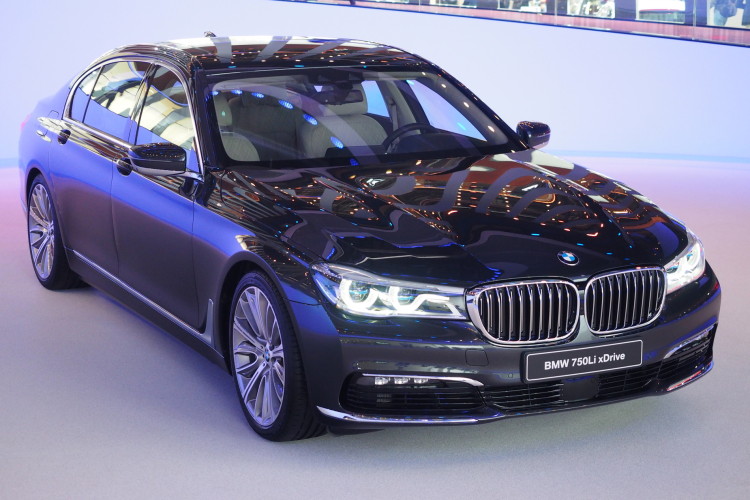 VIDEO: Carwow pits the BMW 7 Series vs Audi A8 vs Mercedes S-Class

This segment has been causing a bit of a frenzy, lately. Fans of these brands have been getting into screaming matches over which brand makes the best uber-luxury car. When the current-generation Mercedes S-Class first…

The next chapter in the book of the M5 nameplate is rapidly coming up. Next year we’ll get to see the new BMW M5 unveiled in all its glory and all our questions answered but…

Is the BMW 7 Series’ true main rival the Audi A8?

Every time we mention the BMW 7 Series, it seems that a certain other car is mentioned as well. I think we all know what that other car is. It’s the Mercedes-Benz S Class, obviously…. 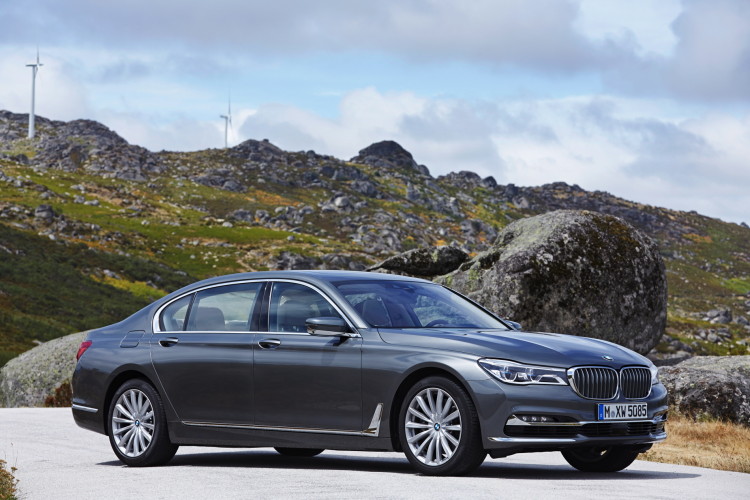 Tesla seems to be riding a wave of success and popularity lately, gaining fans the world over. In Europe, where petrol and diesel engines are taxed in many countries, Tesla has seen a significant rise…