Photo Comparison: 2016 BMW 7 Series vs. Mercedes S-Class and Audi A8

The 2016 BMW 7 Series reshuffles the cards in the luxury class: The luxury sedan from Munich takes aim at both the Mercedes S-Class and the Audi A8. The new 7 Series brings its A-game… 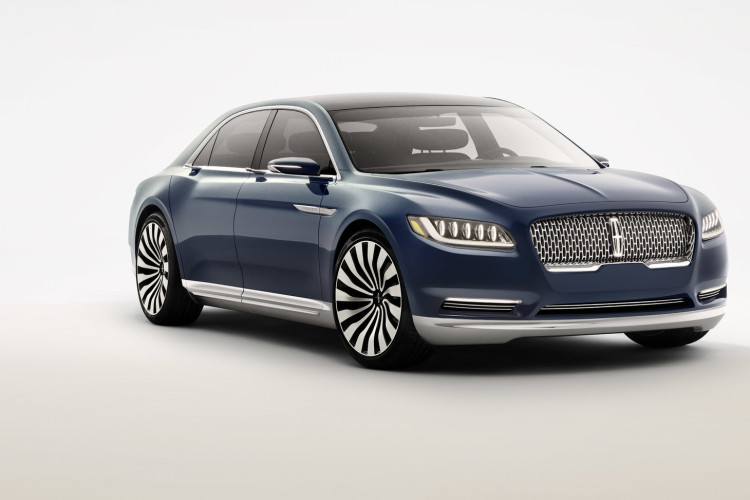 The new Lincoln Continental is a massive, imposing thing, with its massive wheels and wheel arches and upright grill.

BMW has just unveiled the facelifted version of the 7 Series flagship and this gives us the opportunity to compare it visually against similar offerings from Audi and Mercedes. The 7 Series LCI goes on… 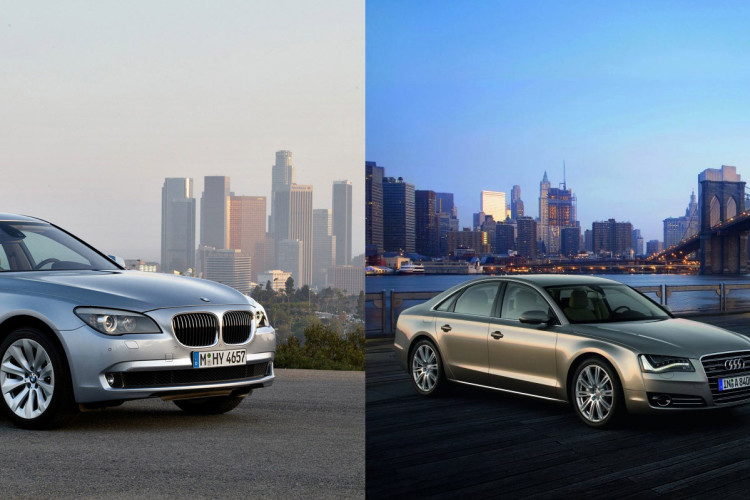 The moment has come, Audi has just revealed their latest A8 model and we’re ready to publish our photo comparison. When the new 7 Series launched in 2007, many people were suggesting that a comparison…