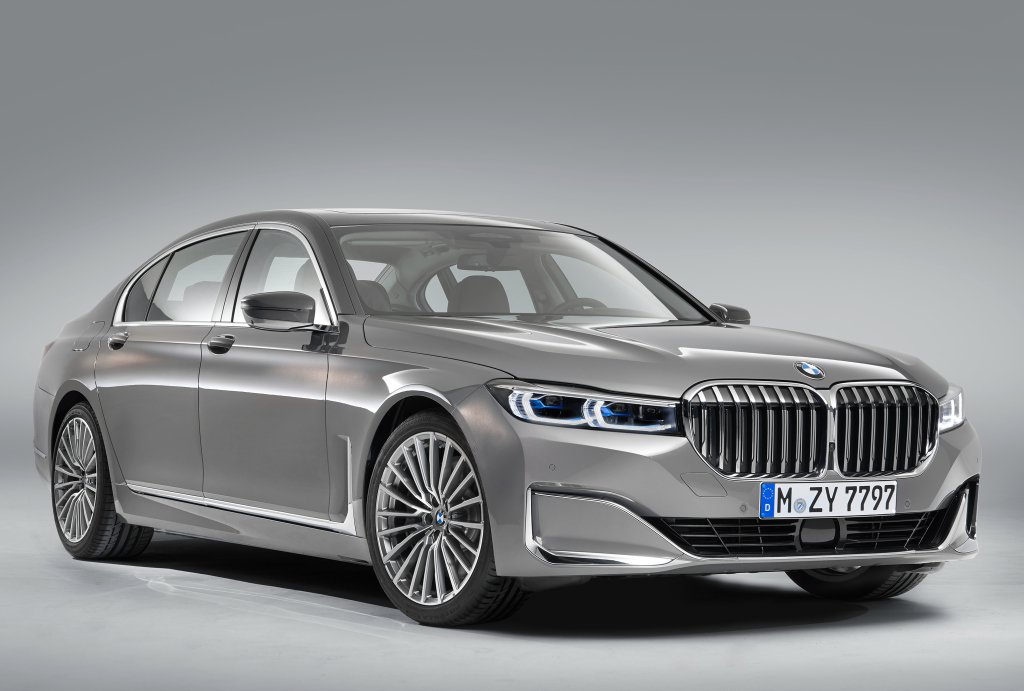 With exactly 12 hours before its official unveil, the first “official” images of the BMW 7 Series Facelift have just been leaked. It has been a terrible week for the BMW Communications team with all the 7 Series leaks with the refreshed luxury limousine being one of the most leaked models in the recent history. It all started last week with an image from a private VIP event, followed by BMW’s own “release” of the 7 Series and now, the official press photos, courtesy of Carscoops.

The images below are a just a small subset of the 7 Series LCI gallery, so we will refrain from posting the entire gallery. The videos, photos and technical details are to be released at 5AM EST when BMW will unveil the 7 Series in Shanghai. 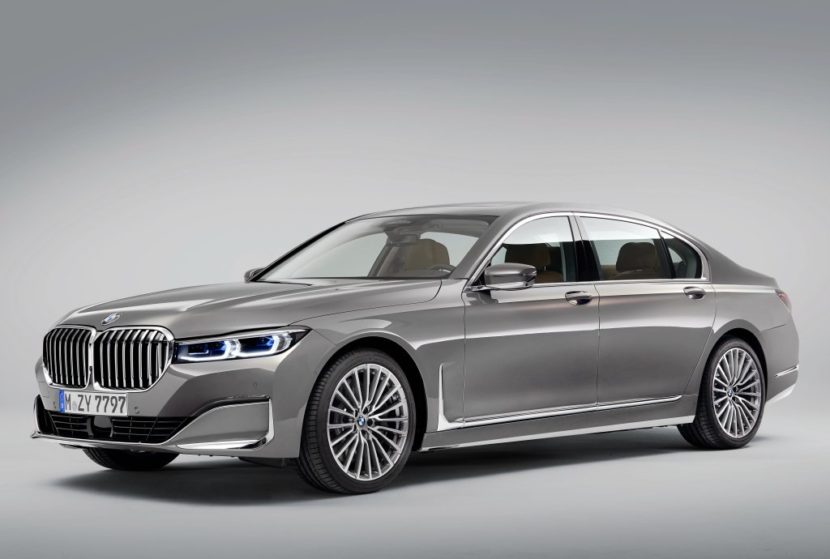 The new 7 Series LCI (Life Cycle Impulse, which means refresh in BMW-speak) essentially steals its Kidney Grille design from its older, and much larger, sibling, the BMW X7. Because of that, the grilles are larger than what we’re used to on a BMW, and it will certainly take some time to get accustomed to them. Protruding outward from those massive nostrils on either side are two slender headlights that look comically small compared to the grilles. Inside those new headlights, a new halo design gives the 7er a fresh look.

Flanking the lower front air intake are two angular vents where larger air intakes used to be. What’s interesting about them is that their almost the exact same ones seen on the old BMW Vision Luxury Future Concept from a few years ago. 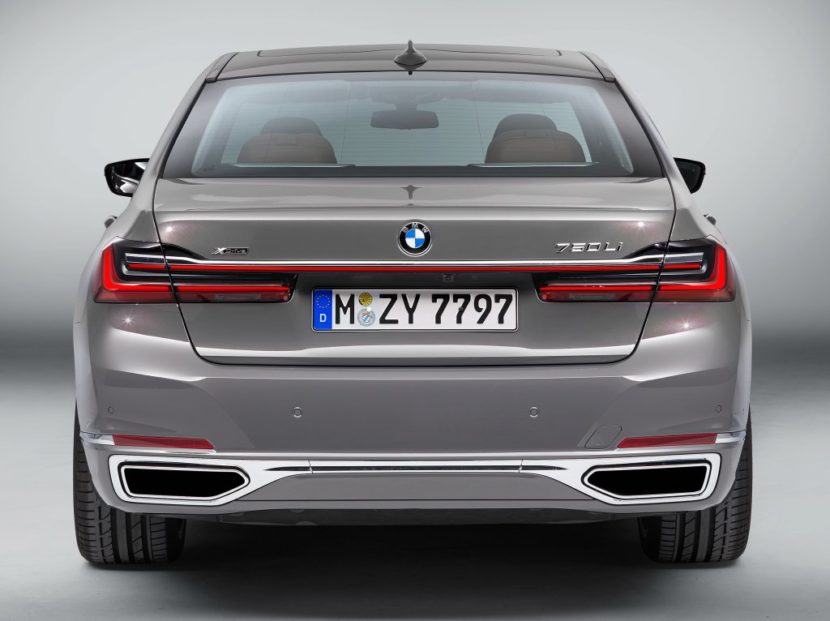 Another big change for the 7 Series is its “hockey stick” piece of trim, which is now more upright after the bend. So it looks less like a hockey stick and more like an Allen Wrench. Still, it looks better and more sophisticated. The vent of it is still functional as well.

Out back, the Big 7 gets new taillights that look similar to those found on the new 8 Series, which are now connected via a light bar. The integration of the light bar is actually quite seamless and looks really slick.

The model shown here is the V8-powered 750i with the standard package which is less aggressive than the M Sport Pack or the M760Li model. We also get to see the optional Laser Lights which help increase the beam range.

That’s it for now, but stay tuned for an extensive coverage by our team at BMWBLOG. 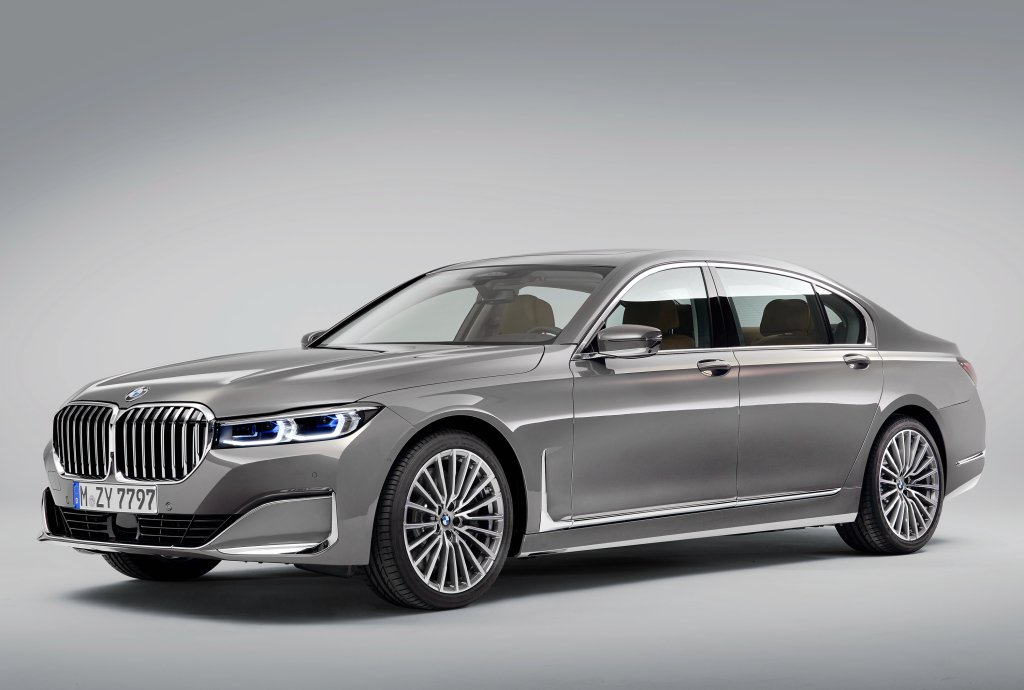 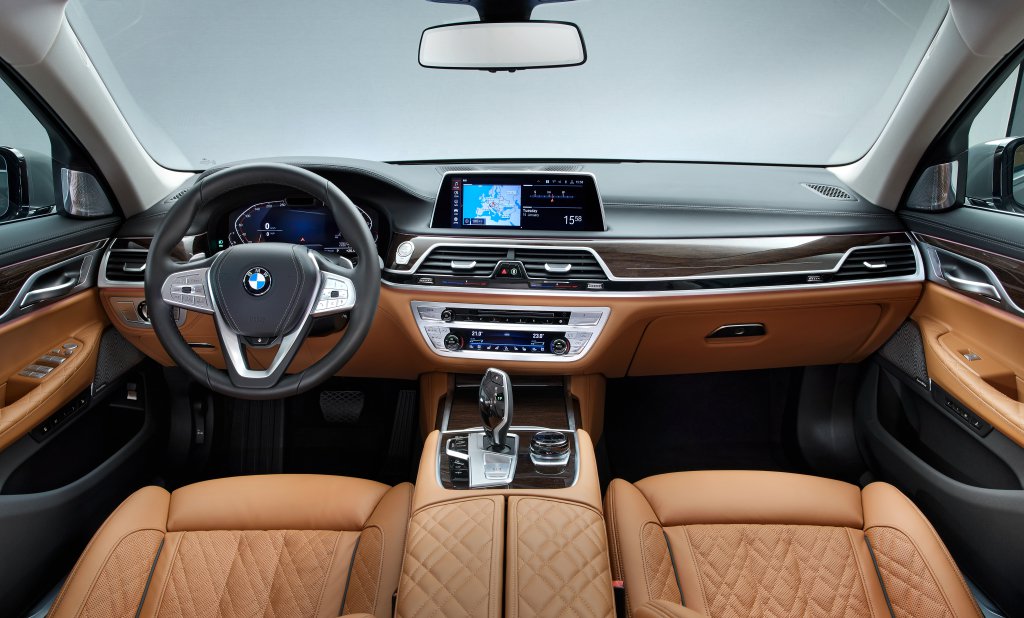 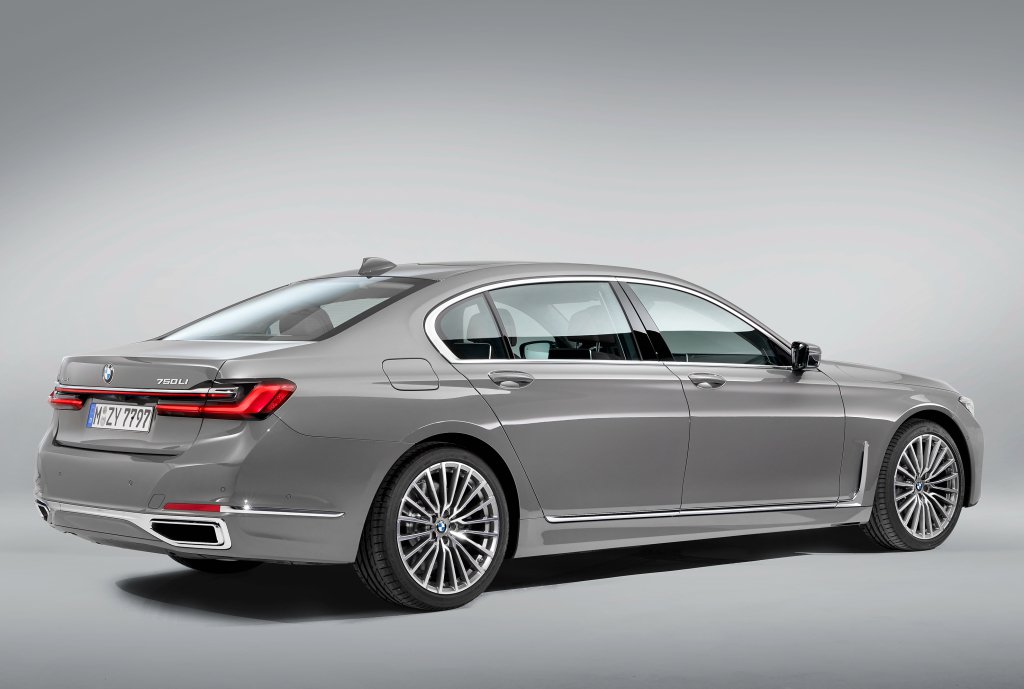 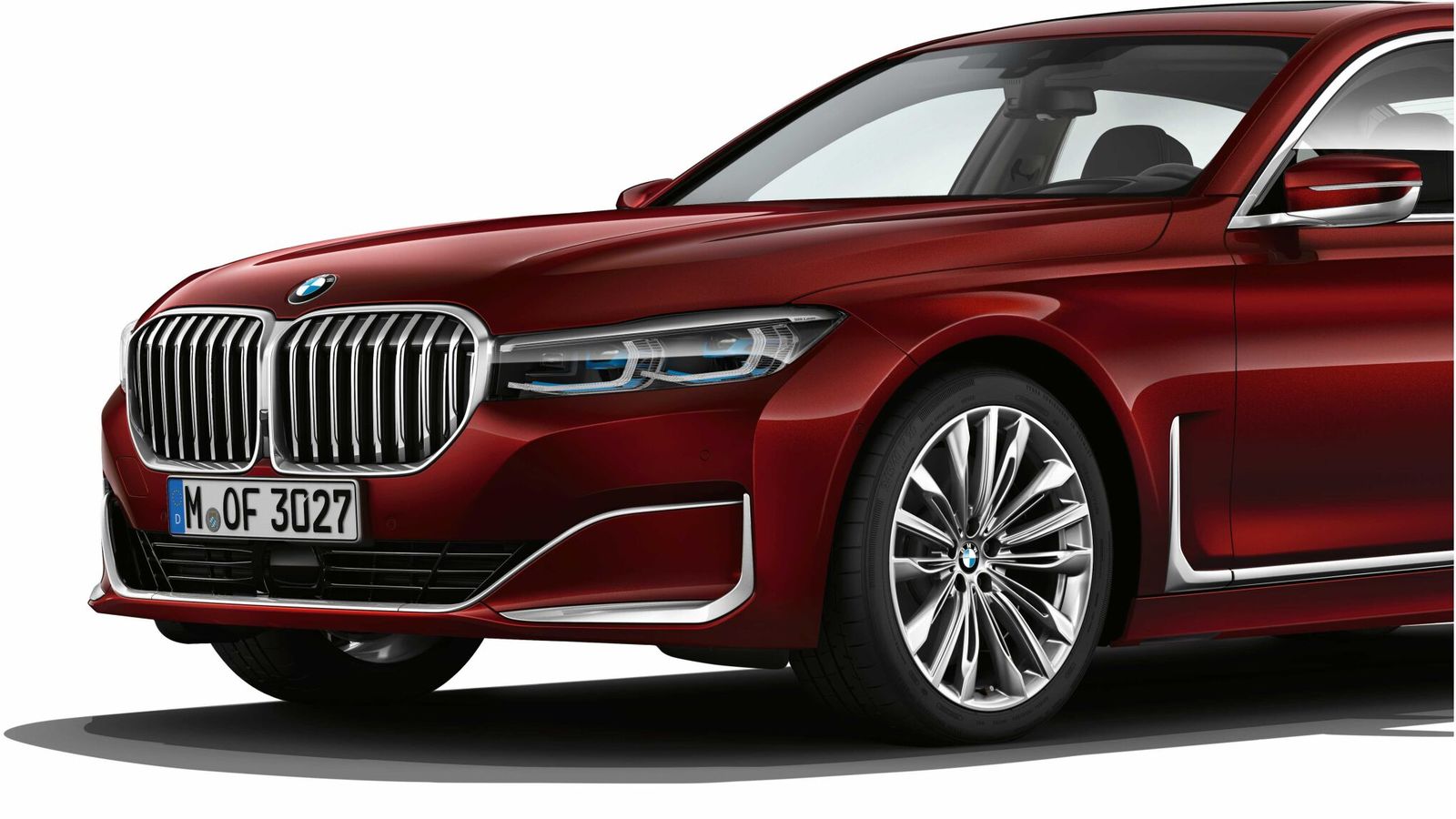 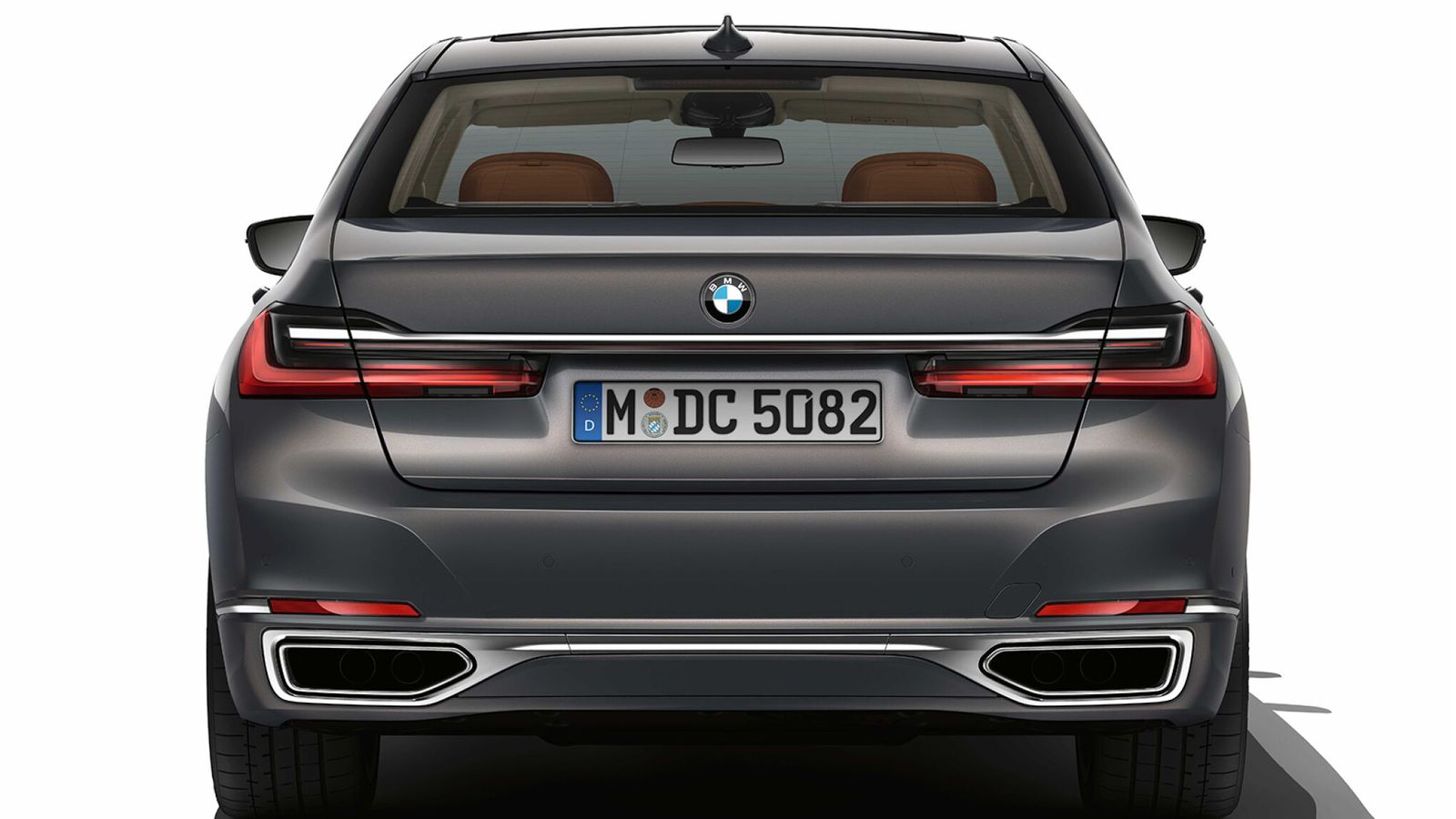 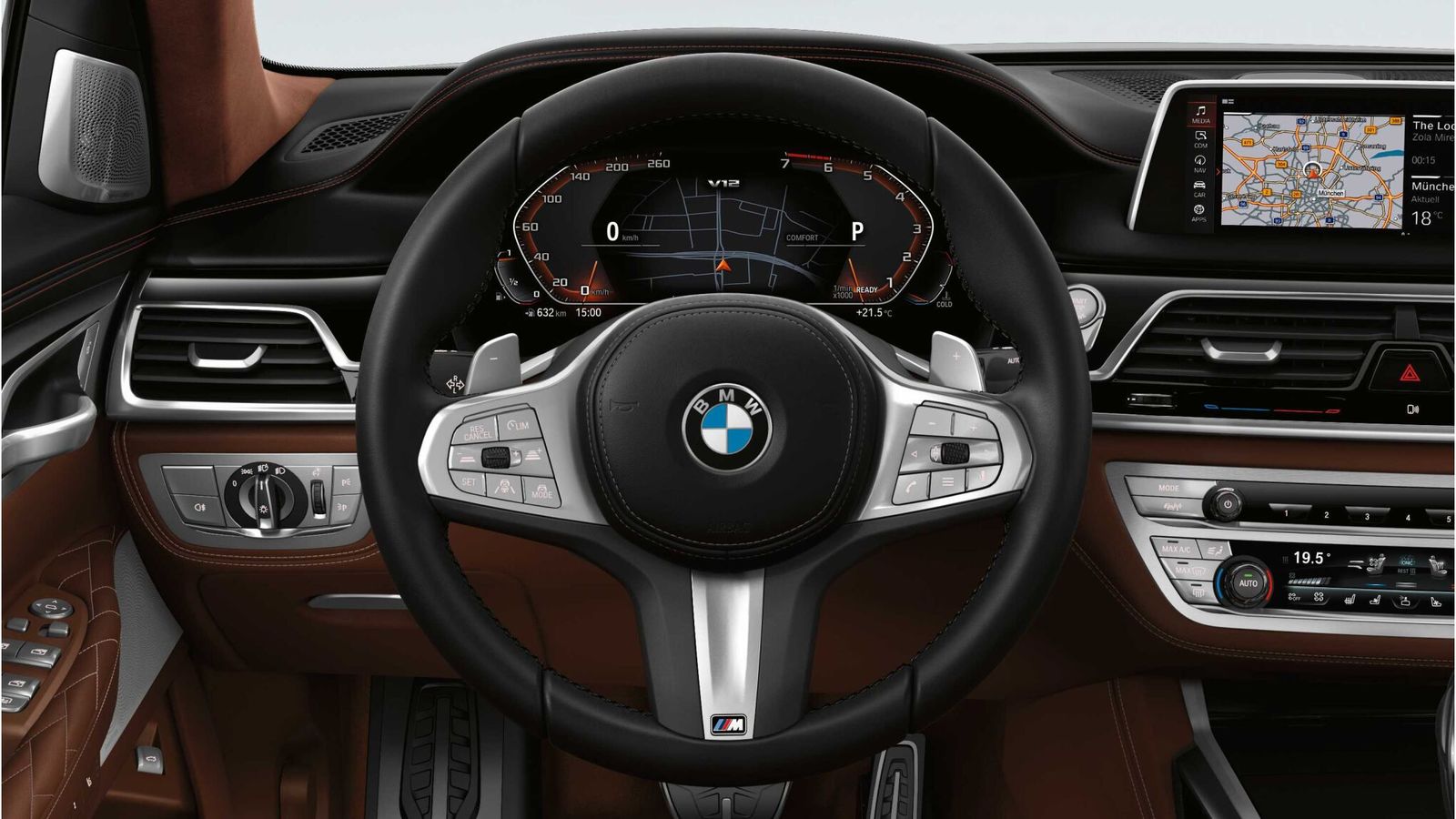 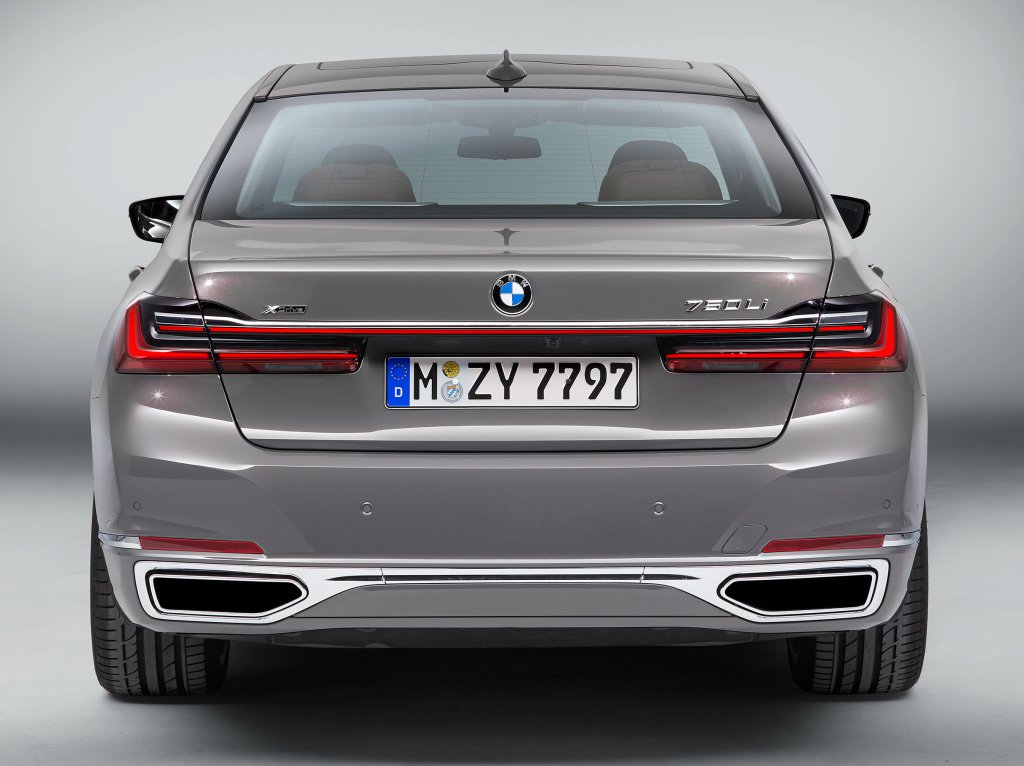