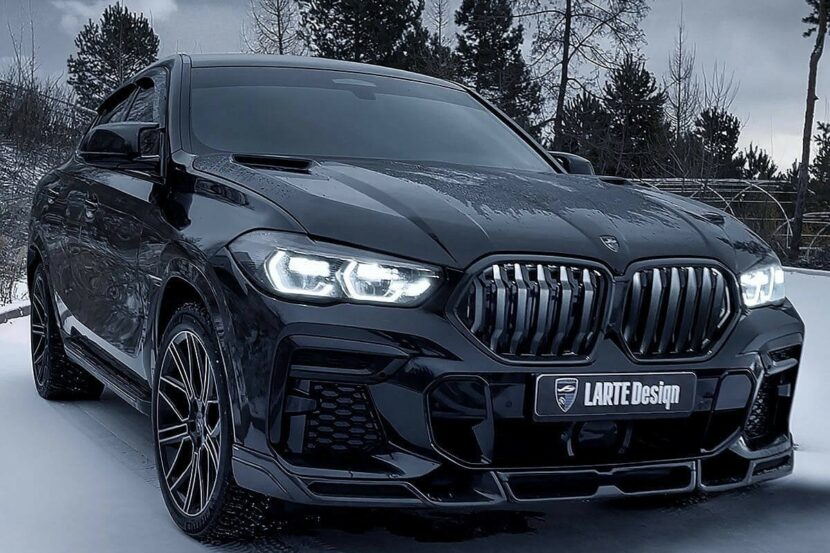 With more than 2.8 million subscribers on YouTube, it’s safe to say that the Woodworking Art channel has a huge following. It largely focuses on scale models created entirely out of wood, and each project… 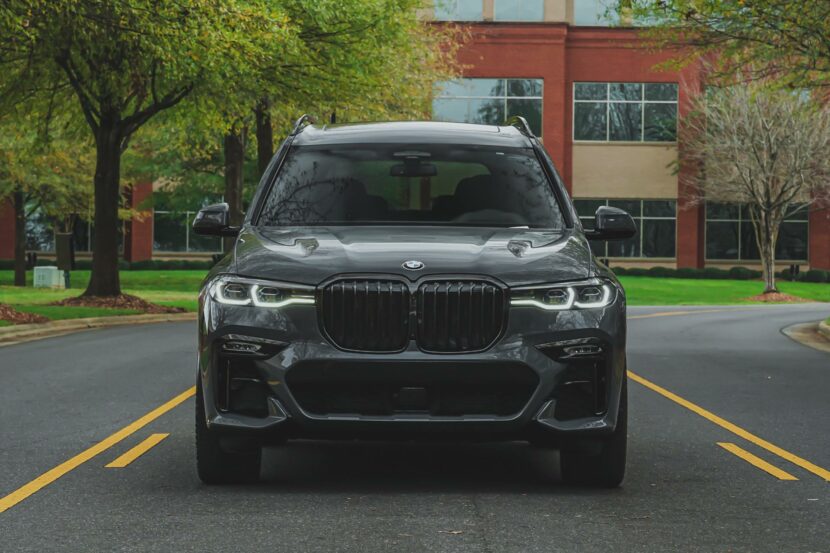 Car-buying decisions can be made in many ways. Some rely solely on what their hearts say while others are more pragmatic and go with whatever fits into their budgets and ticks the most boxes for… 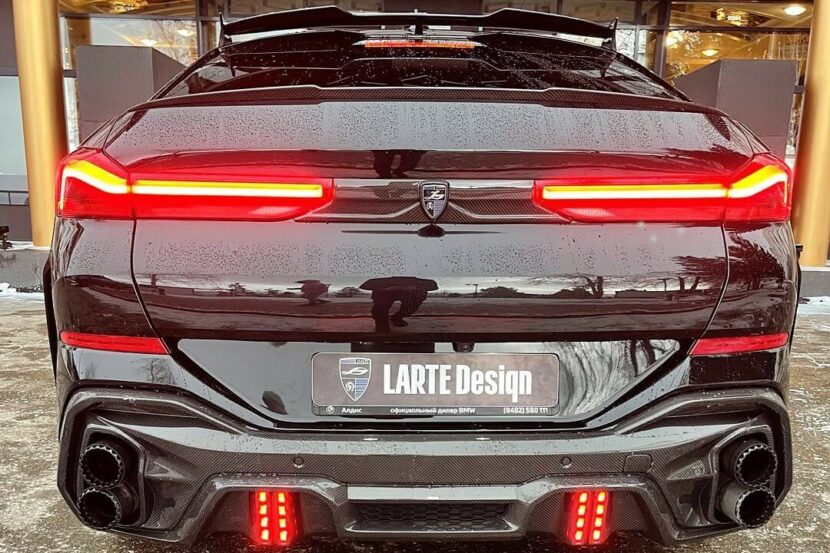 With a coupe-like sloping roofline, aggressive styling, and an illuminated grille, it’s safe to say the G06-generation BMW X6 is not your typical SUV even in its most basic form. That doesn’t necessarily mean tuners… 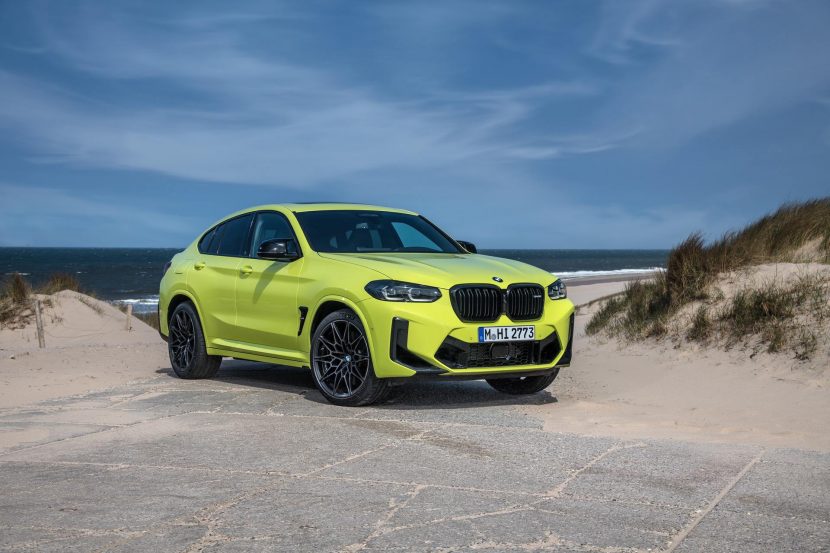 JD Power is known for carrying out some of the most interesting research in the industry and trying to find out which brands are most loved every year. The results for their APEAL study (Automotive… 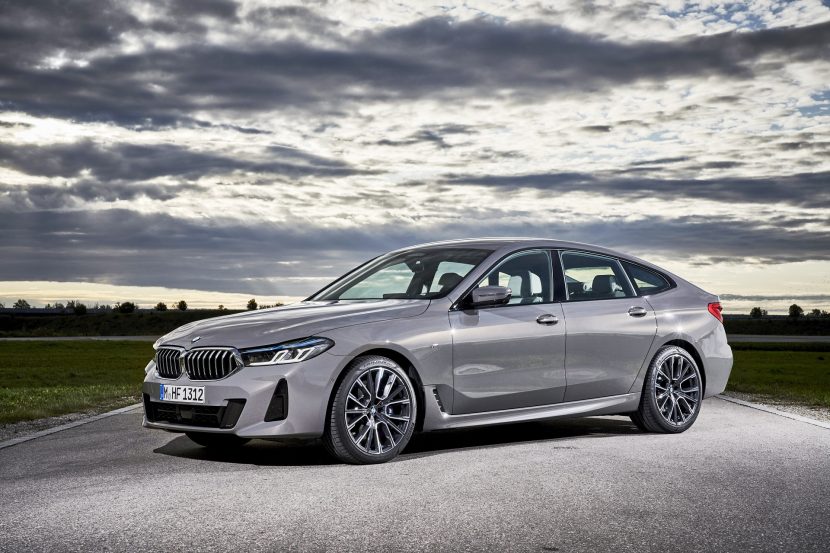 Remember the Gran Turismo trend? Remember when BMW used to make these cars as an alternative to Sedan and Touring models? There was a time when the 3 Series and 5 Series models both had… 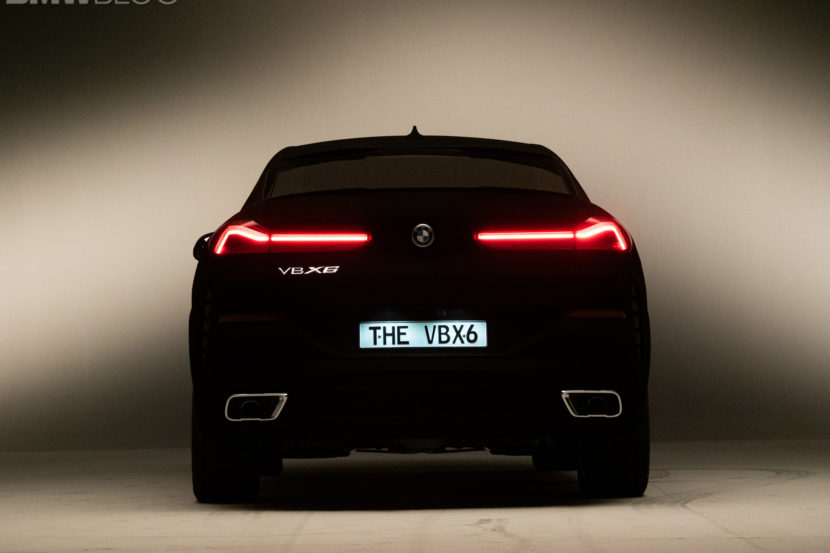 It’s 2019 and a few hundred thousand dollars later, the BMW X6 Vantablack is born. Based on the production series X6, the Vantablack was touted at the time as the darkest color in the world….

Today we’re going to take a closer look at some pretty fast SUVs. After watching how things went down between a BMW X6 M Competition and the Lamborghini Urus, it’s time to check out yet… 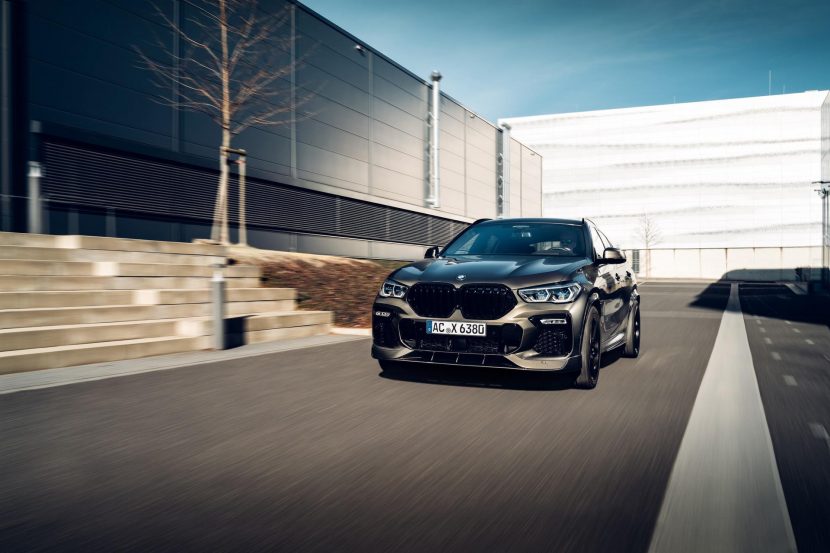 AC Schnitzer tunes the BMW X6 with a series of upgrades

German tuning shop AC Schnitzer has just unveiled their tuning program for the BMW X6 Sports Activity Coupe. The sporty crossover is one of the many BMWs tuned by the German tuner, and certainly one… 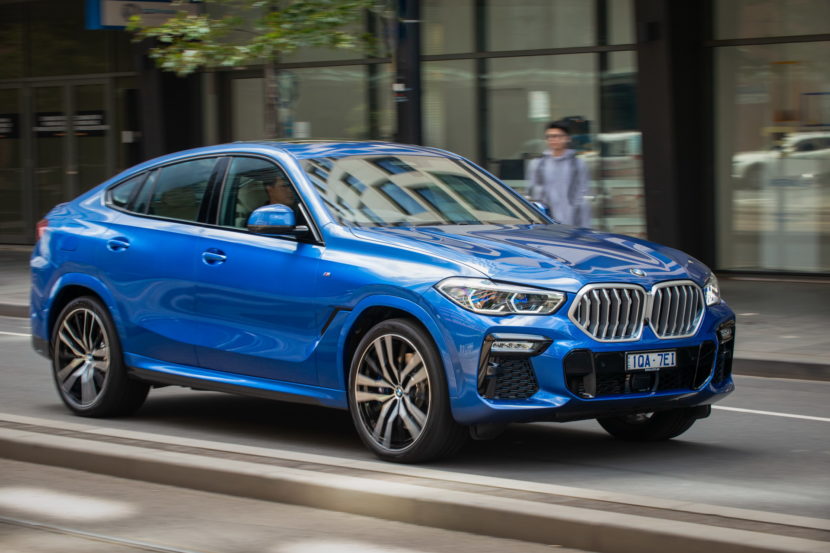 Can enthusiasts thought the BMW X6, and all “coupe” SUVs like it, would quickly fade away as customer realized how unnecessary they are. Looks like BMW and its premium rivals are the ones laughing, as… 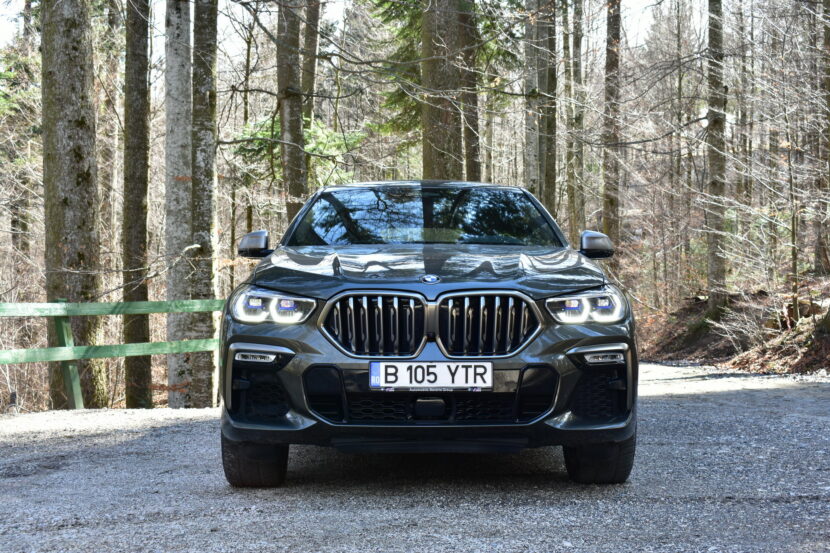 The current G06 X6 has been introduced on the market in late 2019 and BMW is already gearing up the development of the LCI model, expected for launch in Spring 2023. While the former F15/F16…