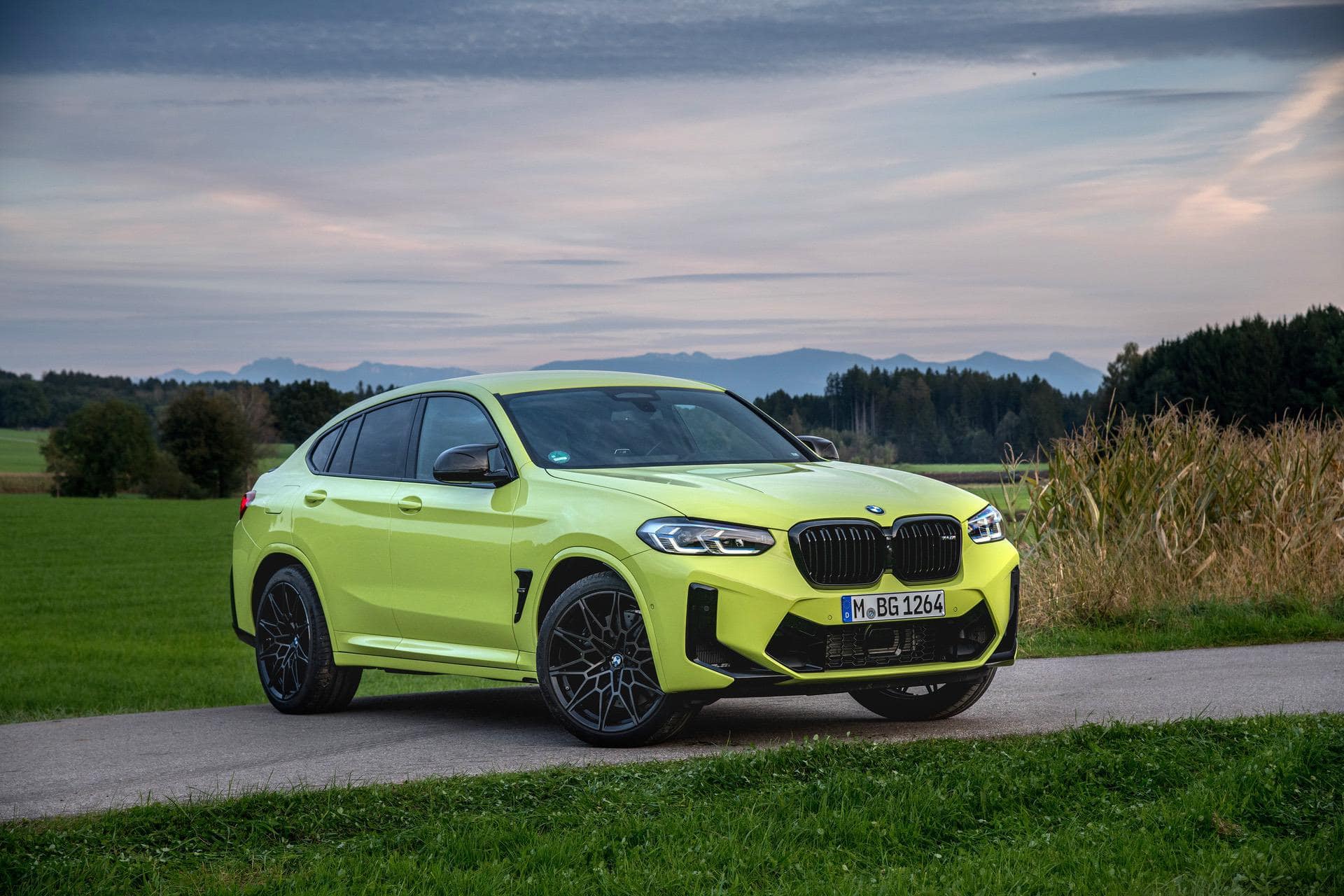 The recently updated BMW X4 M Competition LCI took an already pretty good overall package and made it a bit better looking. The pre-LCI X4 M, despite its quirky shape, was always shockingly fun to drive, nearly supercar-fast, and practical enough to live with on a daily basis. However, it wasn’t a perfect car and certainly had some flaws. Did BMW improve on those flaws with the new LCI version? Joe Achilles found on in a recent video.

Almost everyone that’s driven the pre-LCI X3 or X4 M Competition will tell you the same thing: its ride was unbearably stiff. I don’t mind a stiff ride (phrasing) but the X3 and X4 M were stiff to the point of genuinely being painful. I’m pretty sure there are still bits of vertebrae floating around in my spinal fluid after a particularly nasty pothole, during my time with the X3 M. Achilles felt the same way about the pre-LCI car. During his drive, testing out that suspension was his main priority. So did BMW fix it? 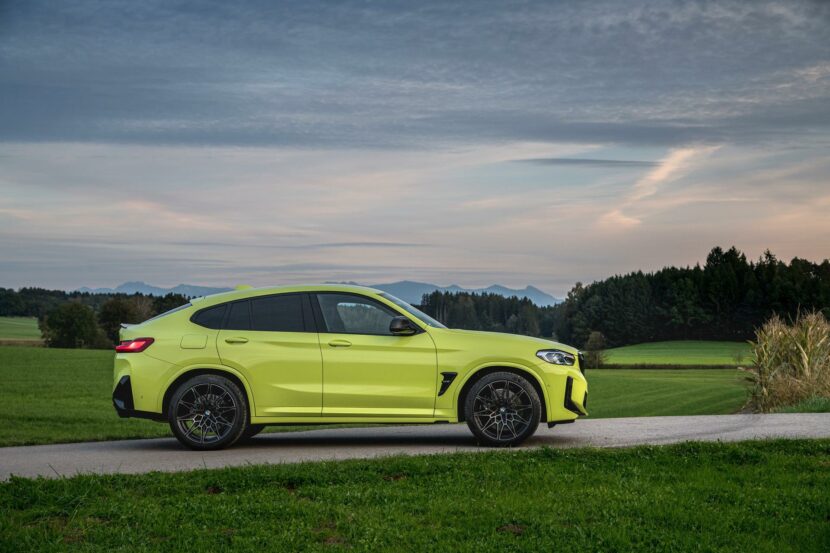 Surprisingly, yes. According to Achilles, who spent a few days and a thousand miles in the X4 M, the suspension has been massively upgraded to feel far more comfortable. So much so that he claimed the X4 M was a great “mile-muncher.” Most people didn’t wanna drive several feet in the pre-LCI X4 M, never mind several miles. So the fact that he drove a thousand miles and wasn’t in need of spinal surgery is a testament to the job BMW’s done.

That was really the biggest issue with the pre-LCI car. Everything else is typically great in the BMW X4 M: it has a commanding view of the road, a great driving position, and surprisingly good handling. Also, as always, it has BMW M’s brilliant S58 engine, a 3.0-liter twin-turbocharged inline-six with 503 horsepower (510 PS) and 479 lb-ft of torque. So it’s bonkers-quick.

Would Achilles, known for not loving SUVs, recommend the BMW X4 M Competition? Watch the video to find out.