Whether we’re talking about SUVs, sedans, or coupes, BMW models are a force to be reckoned with in a drag race. It’s almost always a safe bet to put your money on a modern M car in a quarter-mile showdown, but what if one adversary is lighter while the other packs more punch?  That’s the case here with the X4 M Competition going up against the Alfa Romeo Stelvio Quadrifoglio and the Maserati Levante Modena S.

A quick look at the specs shows all three have a pair of turbochargers, eight-speed automatic transmissions, and all-wheel drive. However, the X4 M has 40 hp less than the Levante Modena S. As far as torque is concerned, the Maserati once again reigns supreme, with 538 lb-ft courtesy of a larger 3.8-liter V8. The other two with their six-cylinder engines have 443 lb-ft for the Alfa’s V6 and 479 lb-ft for the BMW’s inline-six. 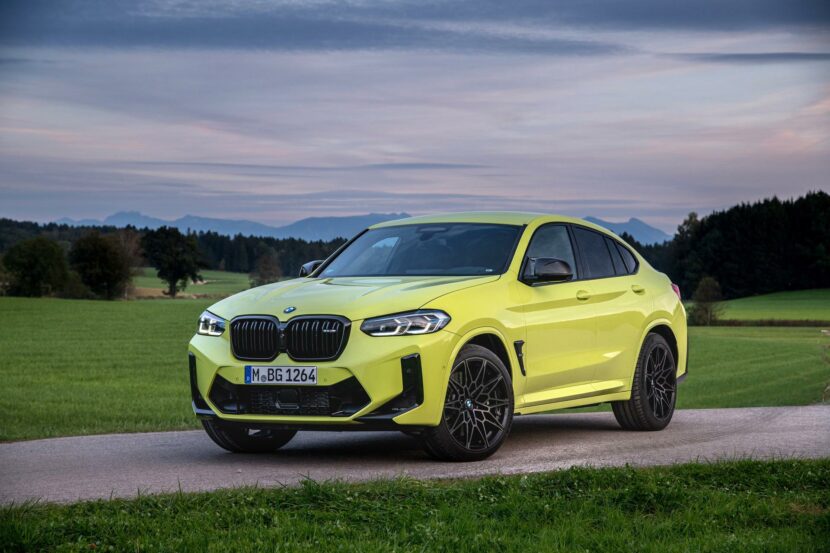 The most potent of the trio also happens to be the heaviest since the Levante Modena S weighs a hefty 4,784 pounds. That means it’s carrying around an additional 229 lbs over the X4 M Competition and 471 lbs compared to the Stelvio Quadrifoglio. Of course, establishing the winner in a drag race takes more than just looking at the numbers on a specs sheet since there are other important factors, including the driver’s reaction at the start and the gearbox’s response under hard acceleration.

While in the two drag races the BMW didn’t have much of an issue to beat the two Italian performance SUVs, the outcome was different in the subsequent roll race from 31 mph (50 km/h). The X4 M Competition was actually the last to cross the finish line, with the Stelvio winning and the Levante coming in second. The rolling race was repeated, only this time from 50 mph (80 km/h) and the BMW won it by a significant margin.

The BMW won the most battles, but the other two SUVs do sound arguably better, especially the Alfa.