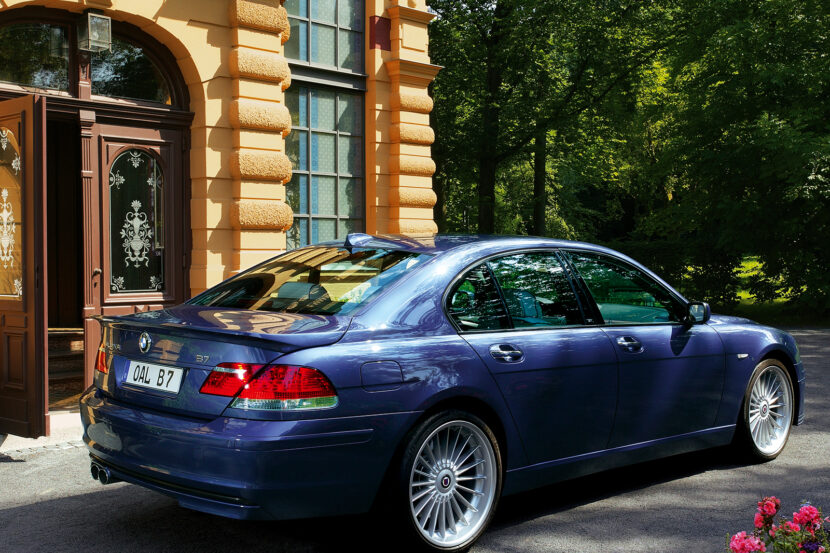 Chris Harris Reflects on his very own BMW 1M Coupe

Few cars in modern BMW history are as special as the BMW 1 Series M. Built because engineers wanted to make something special, not because bean-counters thought it’d be a wise financial decision, the BMW…

What a great predicament to be in; which superb, special edition BMW should I buy? As much of a champagne-problem as that choice might be, with the upcoming BMW M2 CS on the way, it’s one…

As you might very well know, the BMW 1M Coupe is a rather odd bird in the automotive world. Prices for this car haven’t really gone down since it was released, for a number of…

Our BMW 1M gets some detailing love from Dr. Beasley’s

Some of you that have been following BMWBLOG for a while might remember that I personally own a BMW 1M in Valencia Orange. I purchased the car from JMK BMW in 2011, picked it up…

One-Off BMW 1M in Java Green is up for sale

The world’s only BMW 1M with an individual paint in Java Green Metallic is up for sale. The compact sports car was presented to us seven years ago as one of the only four in…