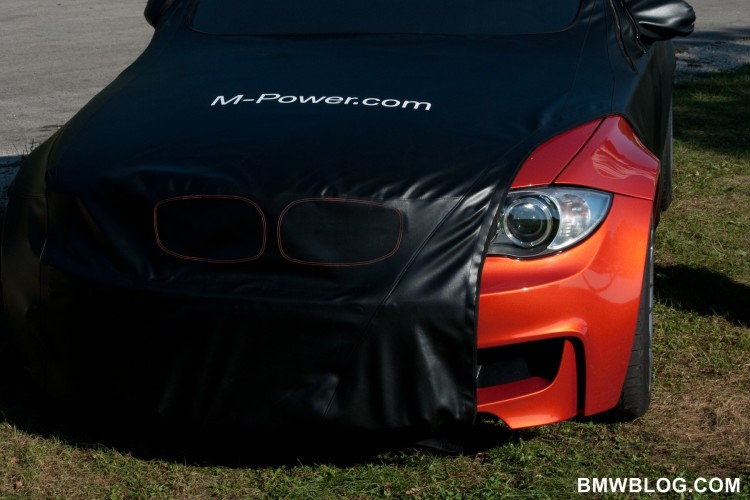 BMW uploaded a video on Youtube of their upcoming BMW 1 Series M Coupe. The new purist oriented M will be unveiled early next year, all clues point to a Detroit Auto Shoe debut. While…

Video: BMW 1 Series M Coupe back on the race track

EVO’s Chris Harris took a ride aboard the new BMW 1 Series M Coupe. While BMW has yet to allow automotive journalist to drive the new M, they graciously provided a professional driver to showcase…