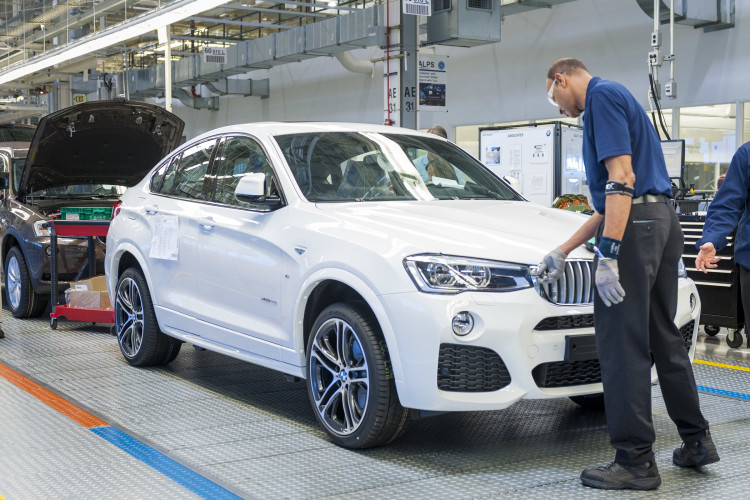 BMW is searching for a site for another North American plant, according to a report by Bloomberg. After achieving record sales numbers for the month of March, it is not surprising that the German automaker… 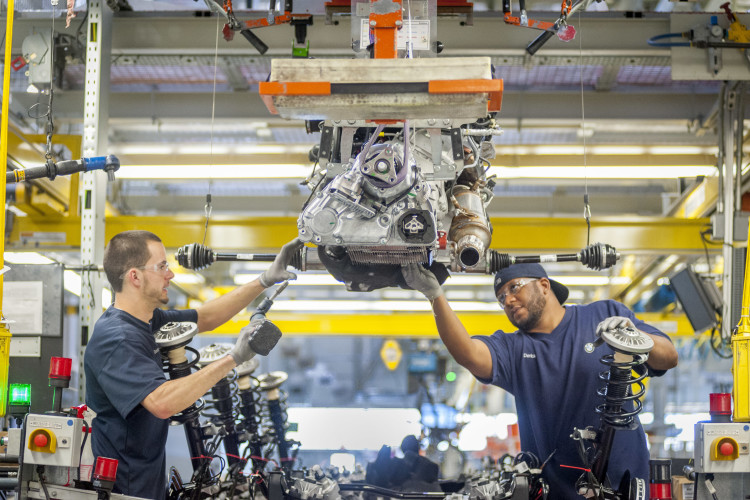 BMW may have recently announced that its American assembly plant in Spartanburg, South Carolina will increase its production capacity from 300,000 units to 450,000, making it the the largest BMW plant in the world. But… 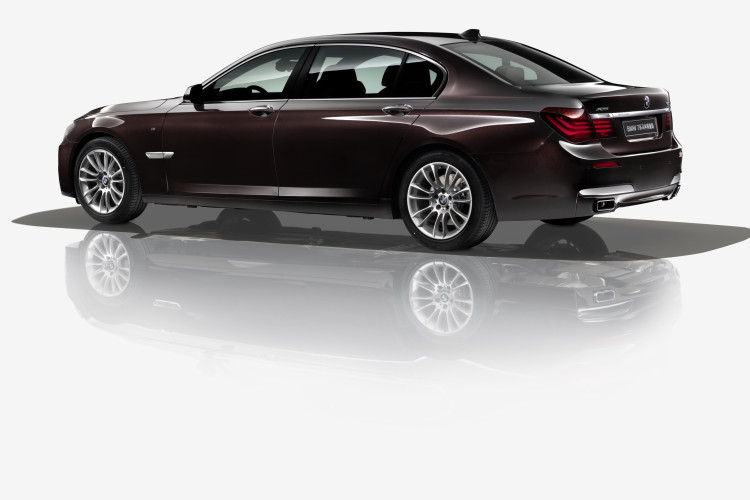 BMW has announced the BMW 7-Series Horse Edition for the Chinese market which will make its debut at the Beijing auto show later this month. Meant to celebrate the Year of the Horse on the…

TM Concept30 Body Kit for the E30 3-Series by TMcars

Hungarian tuner TMcars has made available a full body and lights kit for the E30 3-Series based on their very own TM Concept30. The TM Concept30 was first introduced in 2012 to celebrate the 30th…

We test drive and review the new BMW i3. Read our driving impressions of BMW’s first electric vehicle 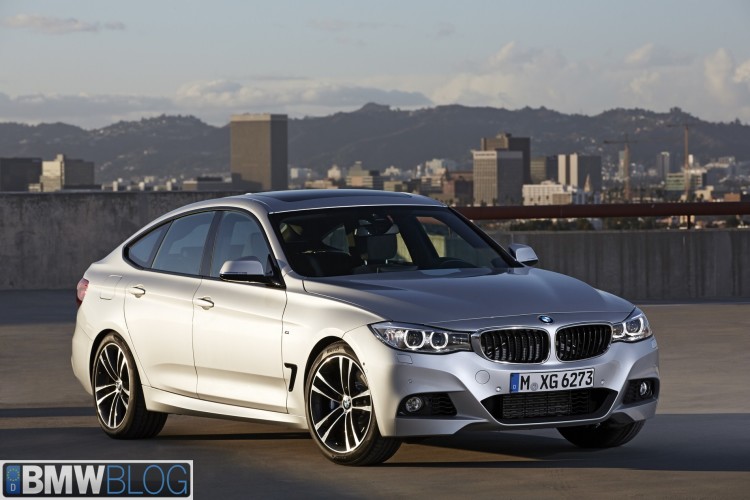 When BMW set out to build a Gran Turismo variant of the 3 Series, one could have surmised that it would turn out to be like a smaller version of the 5-Series GT. But just… 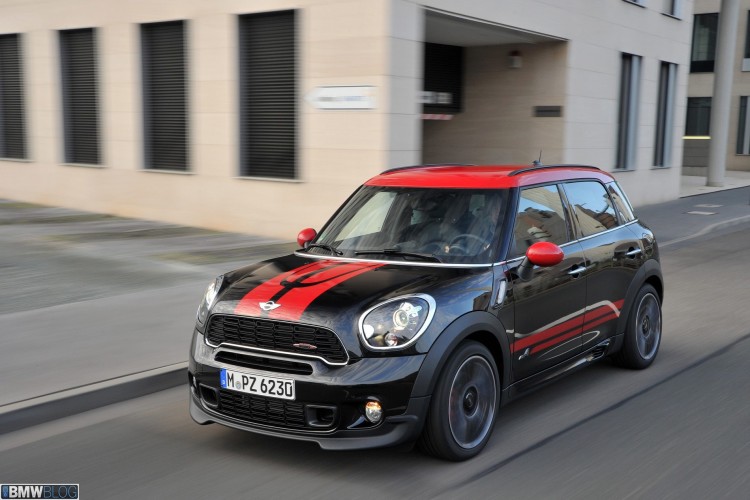 It goes without saying that when it comes to MINI, the brand definitely aims to sell its cars mainly on the basis of style and quality. And here we have the ultimate MINI, the JCW… 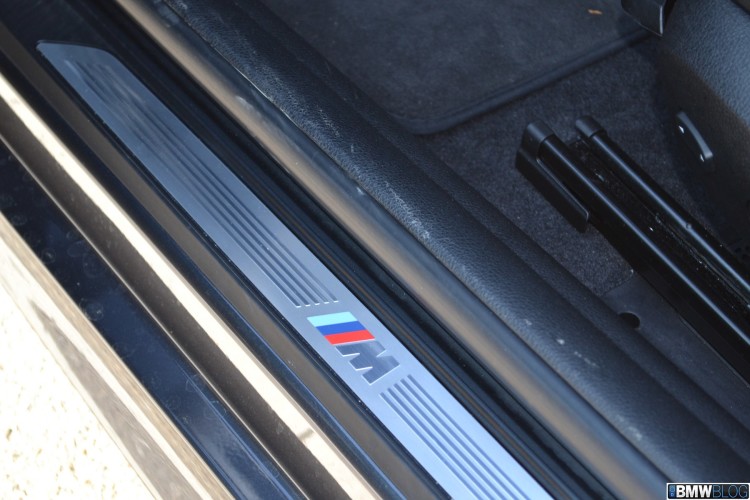 “I’d love to have one but it’s just not practical for me.” Yes, some cars are out of reach for whatever reason, but if you’re the kind of driver that thinks a car with a… 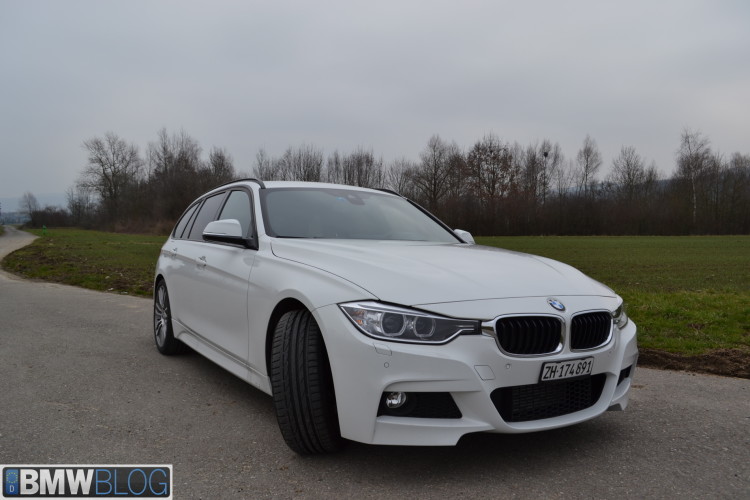 BMW 330d Touring Test Drive The F30/F31 is the sixth-generation of the 3-Series and there have already been several iterations of a 3.0 liter diesel unit for this very successful model. So it’s time we…