Home » M is for Metro: A Subway Train by BMW DesignWorksUSA 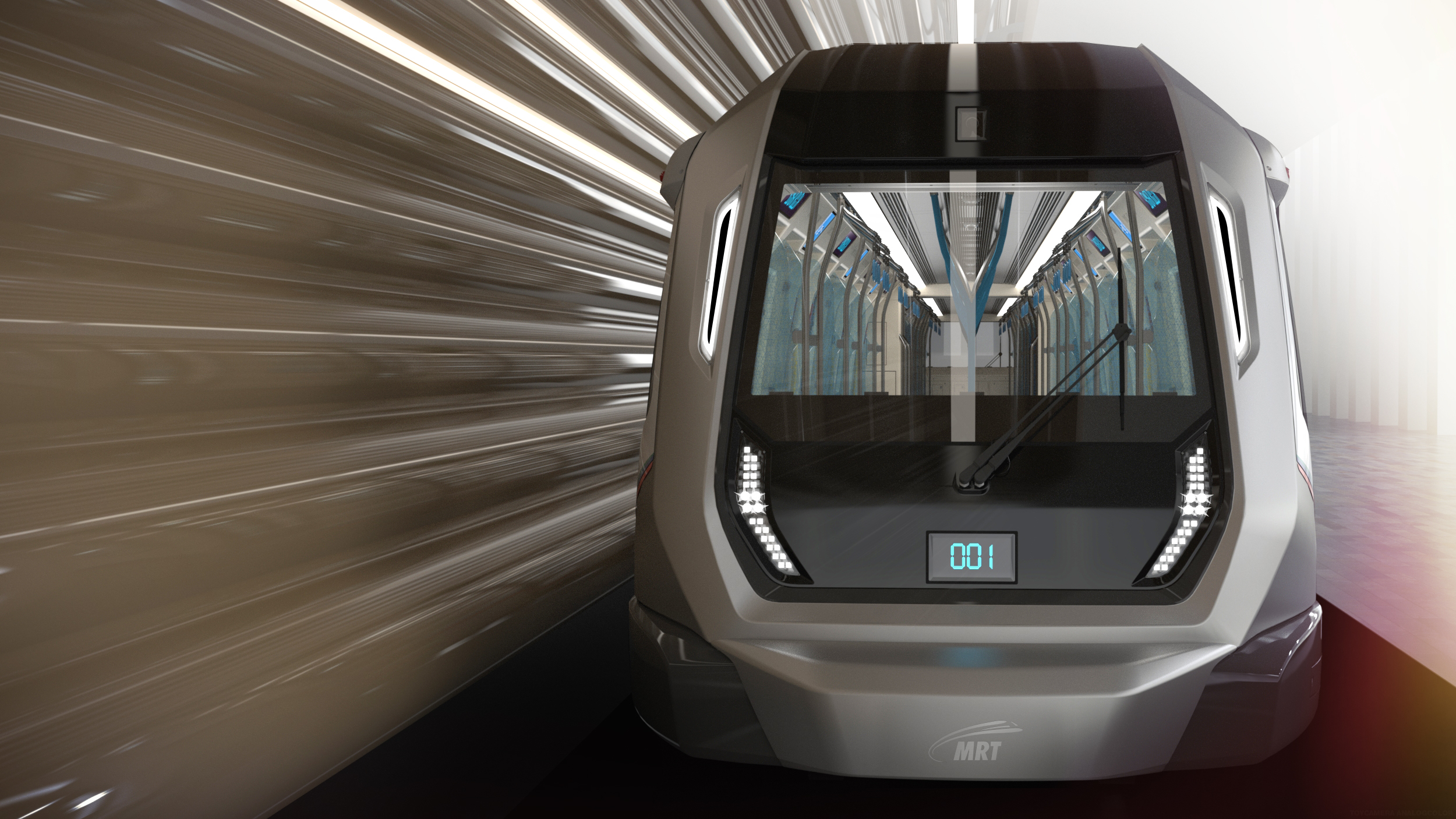 No, this is not an April fool’s joke. This came from an earlier press release. BMW Group’s DesignWorksUSA studio was commissioned to design a subway train built by German engineering firm Siemens and this is the result.

Hey, is that an echo of the M badge in the livery?

The trains are headed to Kuala Lumpur where they will go into service in 2017 in the Malaysian capital’s subway system. 58 such trains will be built, each with 4 cars and capable of carrying up to 1,200 passengers.

“The exterior design is a bold statement of dynamism and strength. It symbolizes self confidence, technological leadership, progress and safety,” says Laurenz Schaffer, President of BMW Group DesignworksUSA in a press release.

The trains are eco-friendly in more ways than one. They are made from 95 percent recyclable material. 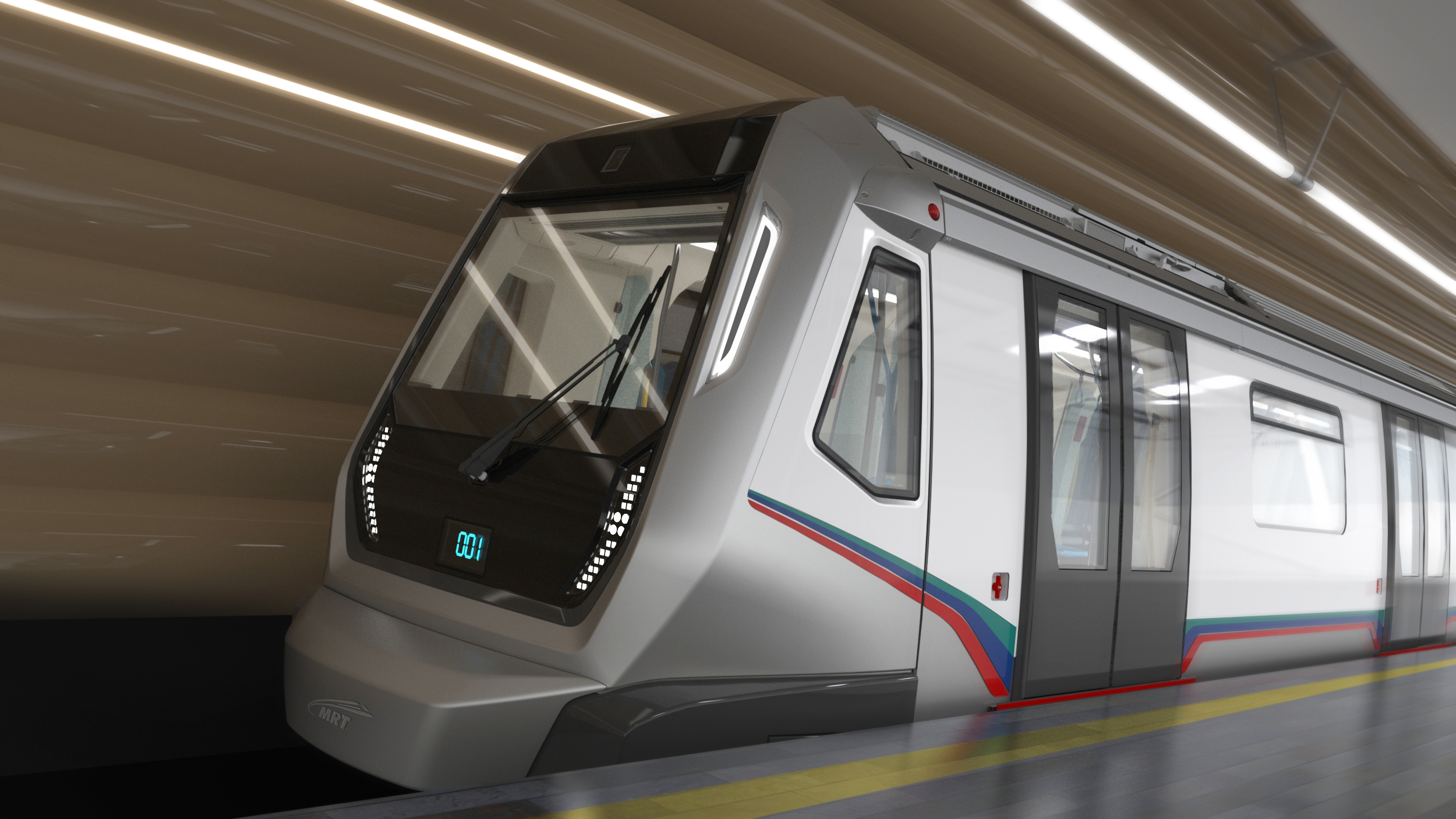 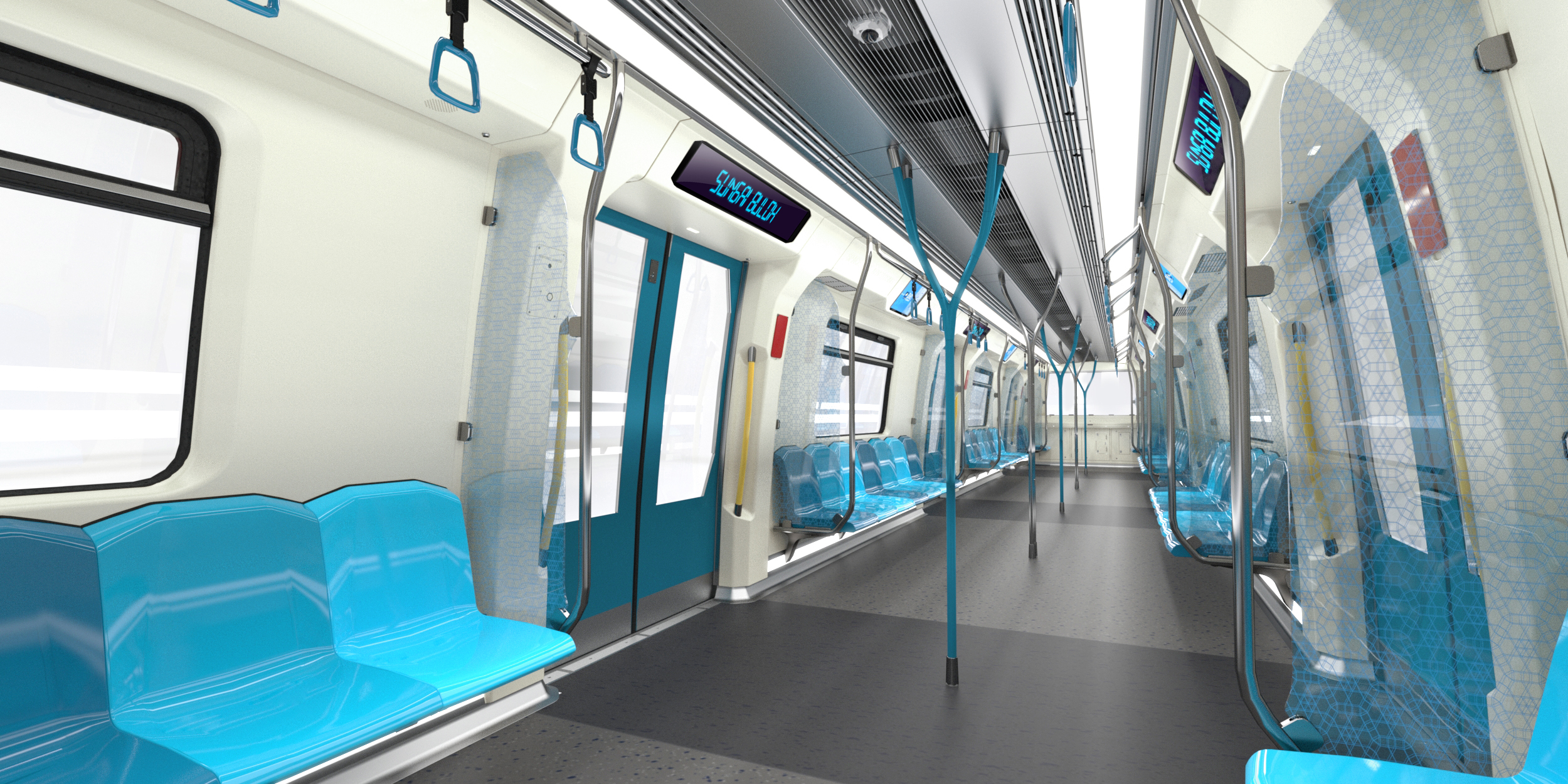