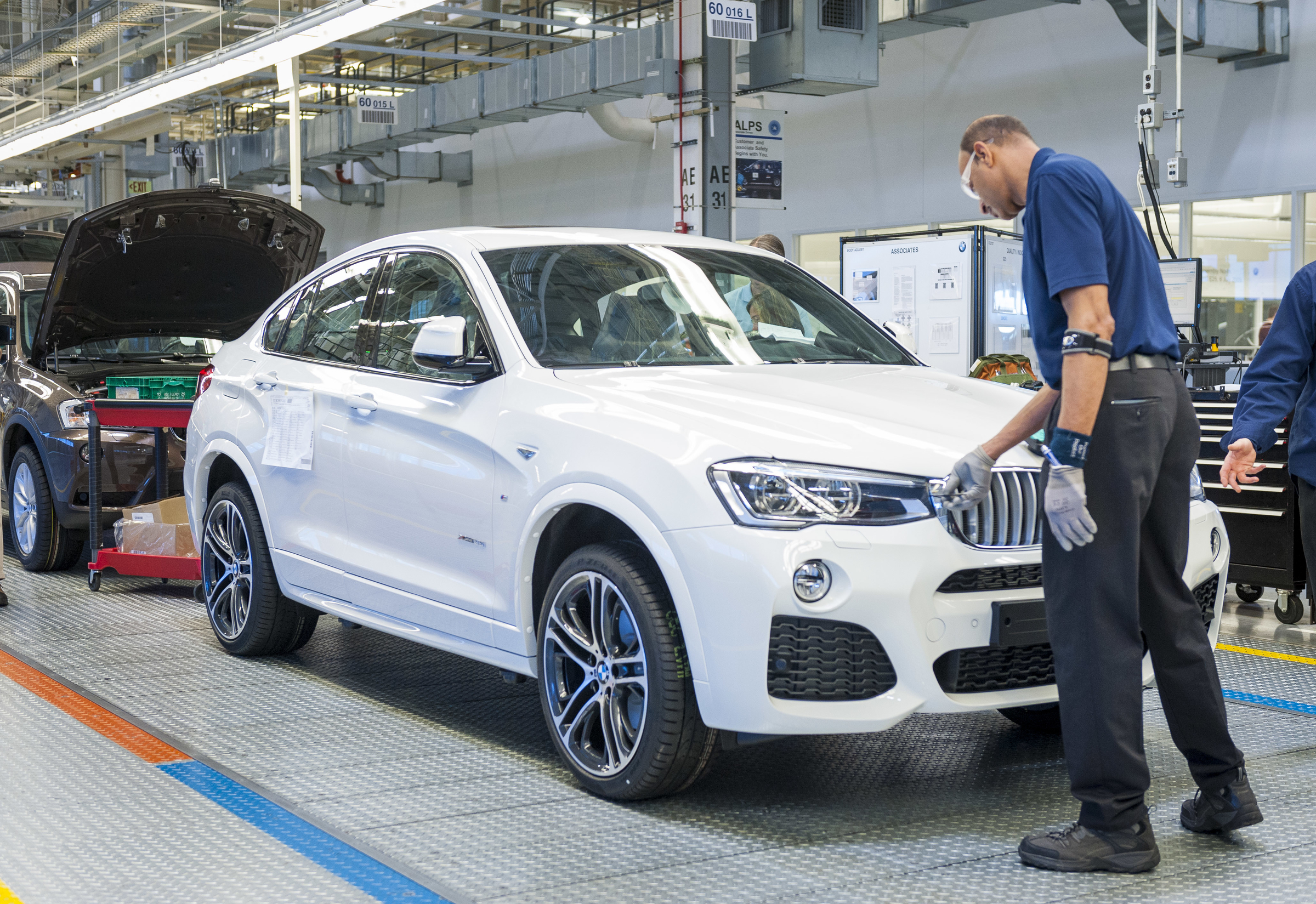 BMW is searching for a site for another North American plant, according to a report by Bloomberg.

After achieving record sales numbers for the month of March, it is not surprising that the German automaker is looking to expand its production capacity in the region.

“We will decide this in the next months,” said Harald Krueger, BMW production chief. He was being quoted in an internal BMW report that Bloomberg obtained. “On the North American continent, there’s still potential,” he said.

According to Bloomberg, BMW has at least two sites it is considering for the new factory, both of which are in Mexico. The automaker is considering building the very popular 3-Series at the the new plant.

BMW Group sold a record 212,908 units for March worldwide and the BMW brand has also seen record sales numbers in the U.S., its second largest market. Sales in the U.S. for the first quarter were up 2.6% over last year to 81,034 units of BMW and MINI vehicles combined.

BMW’s range of SUVs are proving very popular with consumers and not just in the U.S. market but around the world too. BMW just recently began production of its X4 SUV at its Spartanburg assembly plant in South Carolina and has announced the full-sized X7 SUV for 2017, which will also be assembled at Spartanburg.