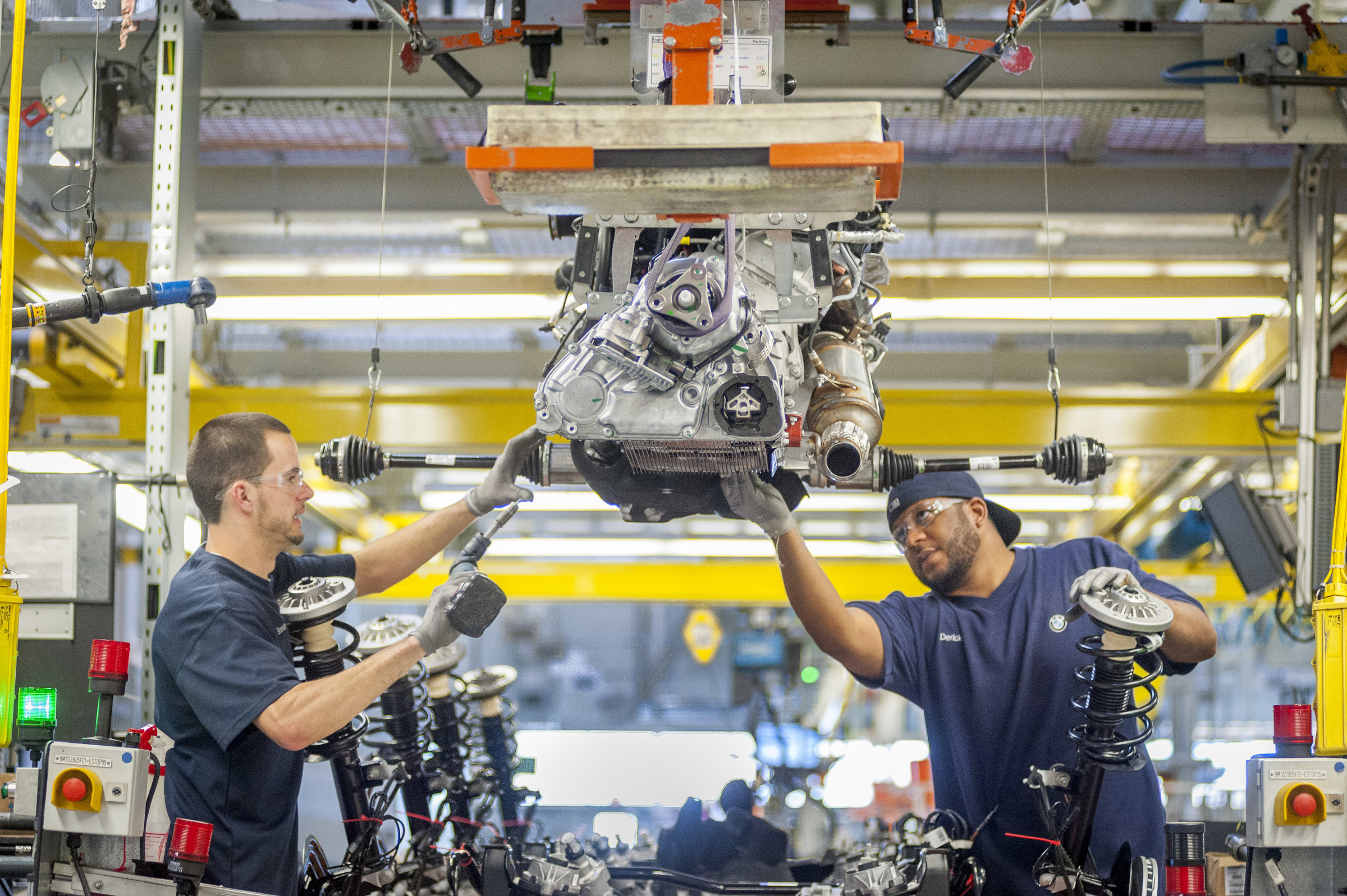 BMW may have recently announced that its American assembly plant in Spartanburg, South Carolina will increase its production capacity from 300,000 units to 450,000, making it the the largest BMW plant in the world. But the German automaker still won’t be making powertrains in the United States for vehicles built at its only U.S. plant.

According to a report by Automotive News Europe, engines and transmission boxes will continued to be imported from Germany for vehicles assembled in South Carolina, which include the just introduced X4 model, the current X3, X5, and X6, as well as the future X7 SUV. 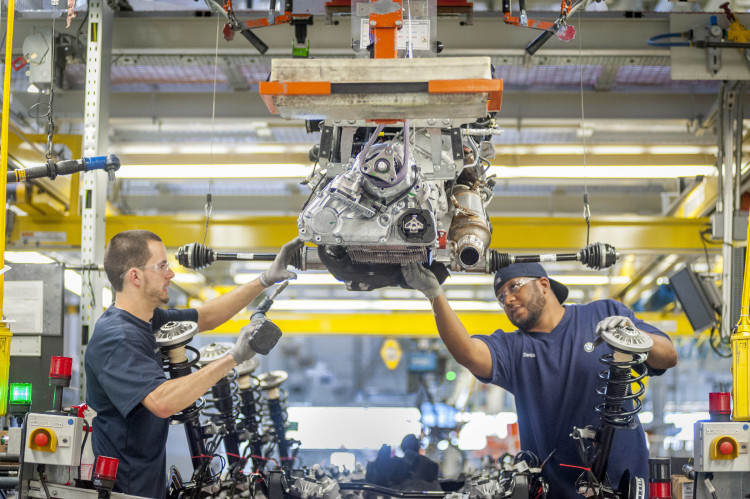 Says a BMW spokesperson: “Engines are the heart and soul of our company and our cars. After all, engines are our middle name — Bayerische Motoren Werke.”

That makes it pretty clear that there won’t be a BMW engine plant in North America anytime soon.

2 responses to “Still No U.S. Engines for Spartanburg Plant”