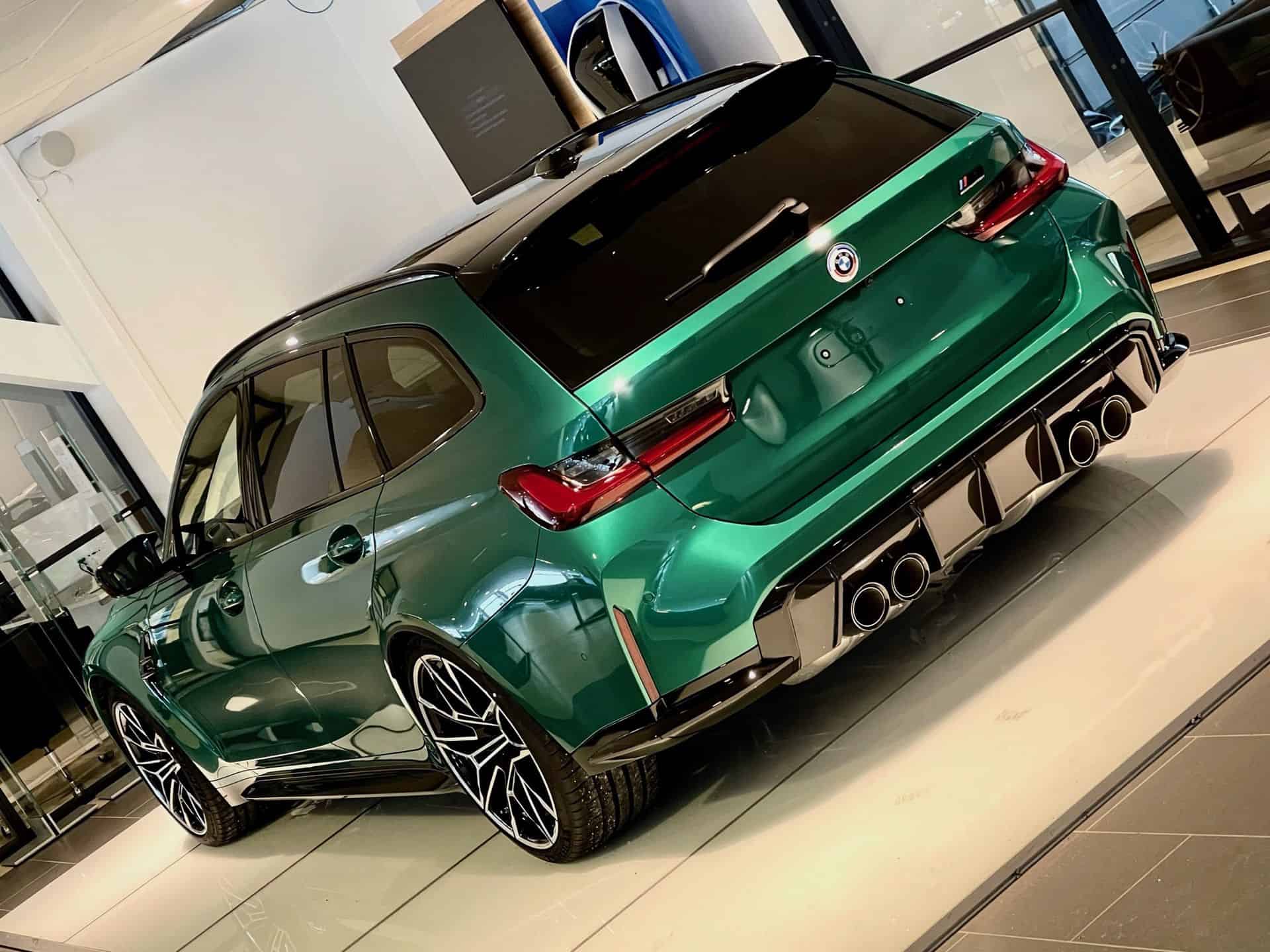 BMW fans have been waiting for an M3 wagon since the E36 generation debuted in the early ’90s. So now that it’s here, you can imagine that fans are going to be willing to spend big bucks on the long-roof M3. But just how big will those bucks be? In Norway, there’s a BMW M3 Touring on sale for NOK ,725,000 ($175,000) but is could someone really be willing to pay that?

To be fair, very few M3 Tourings are going to sell at MSRP. Not only is the M3 Touring the most highly anticipated BMW… perhaps of all time, but it will also be a limited-run model. Which means dealerships are going to want to maximize the profit they can make on such models. Still, an M3 Touring for 911 GT3 money seems a bit extreme, even for a special model.

Desirability and rarity aren’t the only reasons why it’s so expensive, though. This specific model has every single option possible, including brakes with red calipers and a BMW Individual interior color. Those options alone make it incredible expensive, which is just the nature of modern BMW M cars. Admittedly, it’s a great looking configuration, painted in Isle of Man Green with Tartufo Merino leather. However, if you’re a fan of BMW’s cool carbon fiber bucket seats, this car doesn’t have them.

The BMW M3 Touring isn’t just a rare, desirable car, though. It’s also among the best daily drivers on the planet, with supercar performance, SUV practicality, and sports car handling. It was recently said to be so good that it makes the excellent Audi RS4 Avant feel 20 years old. So maybe it is worth the big bucks. 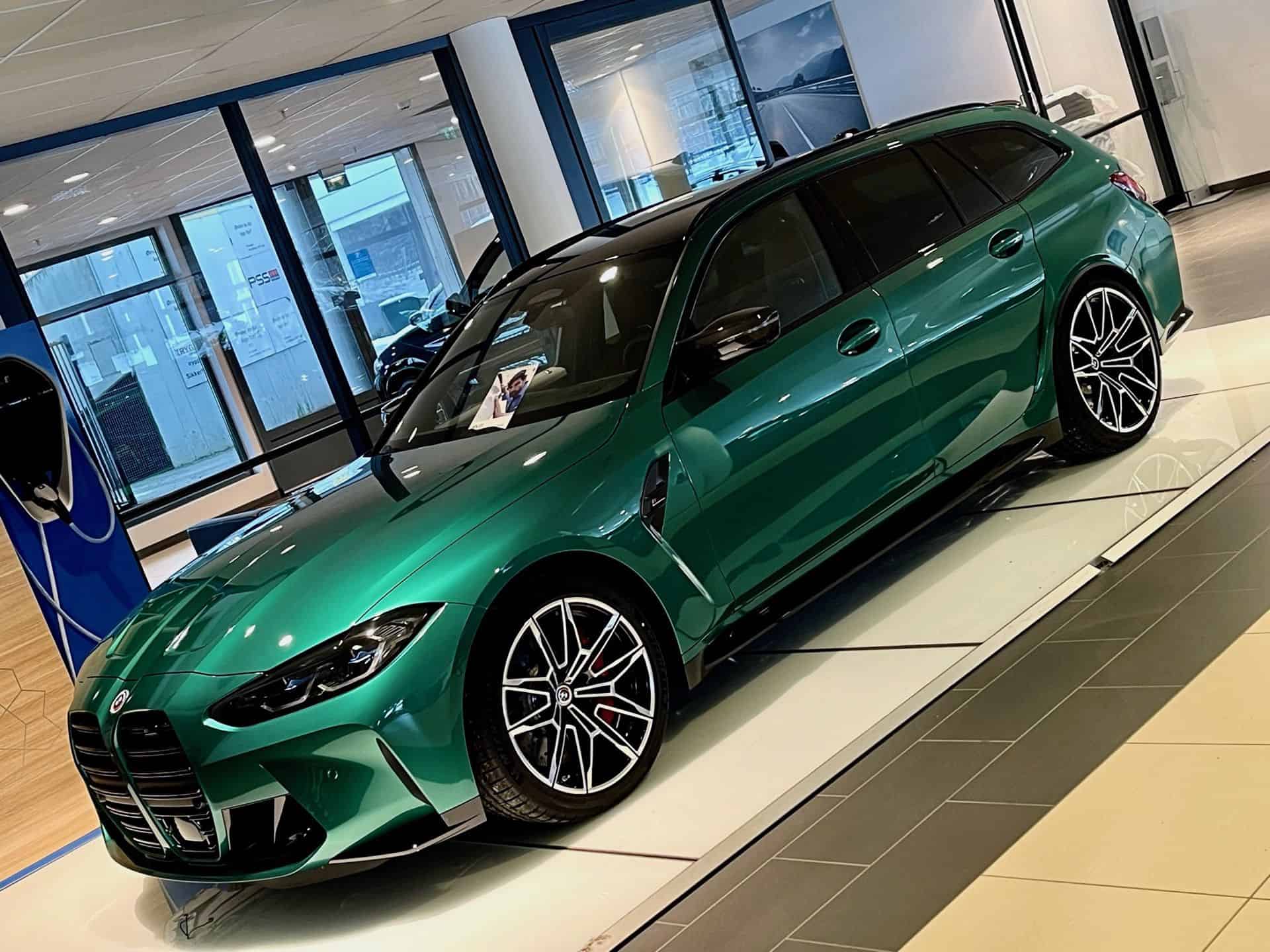 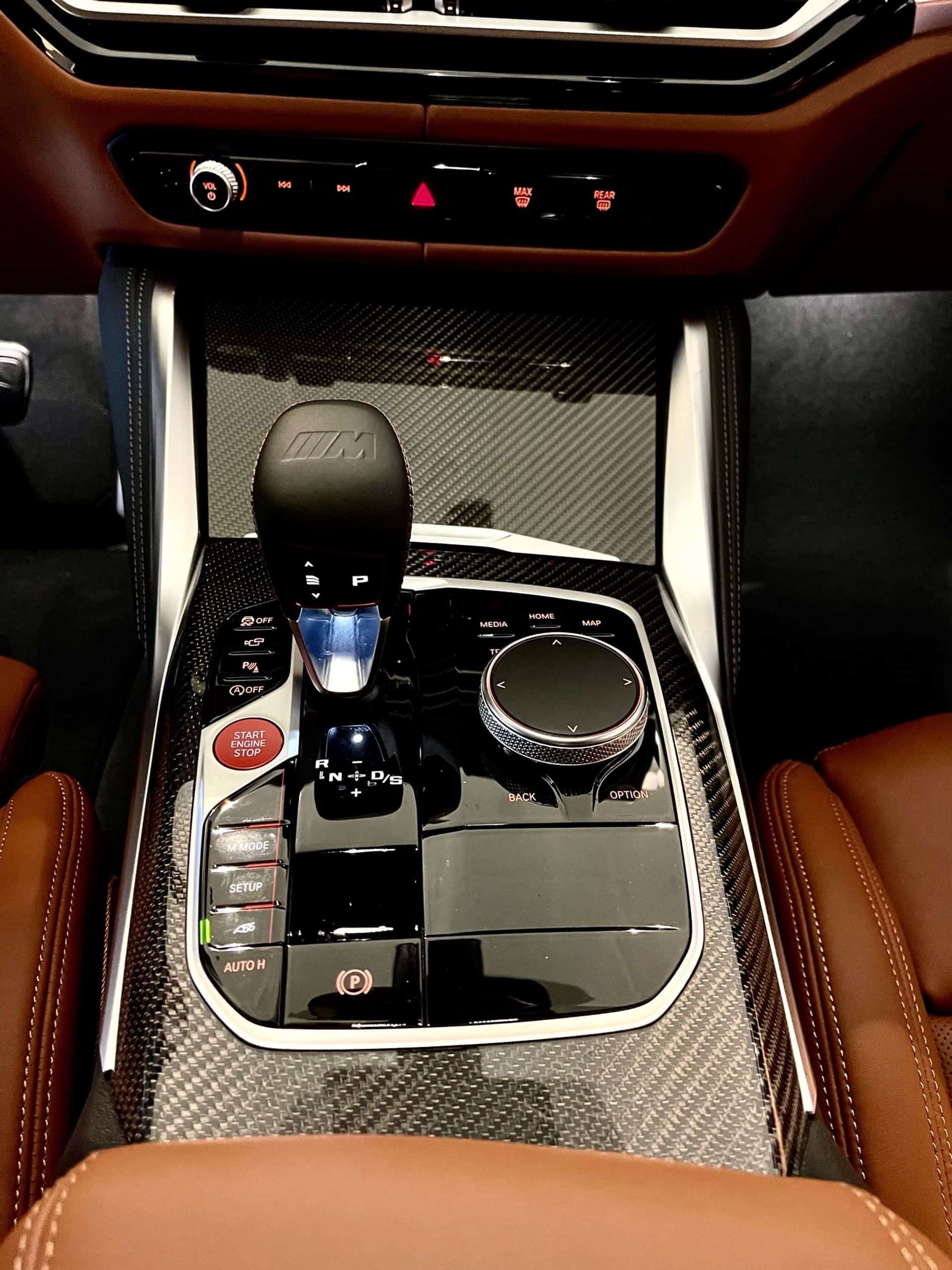 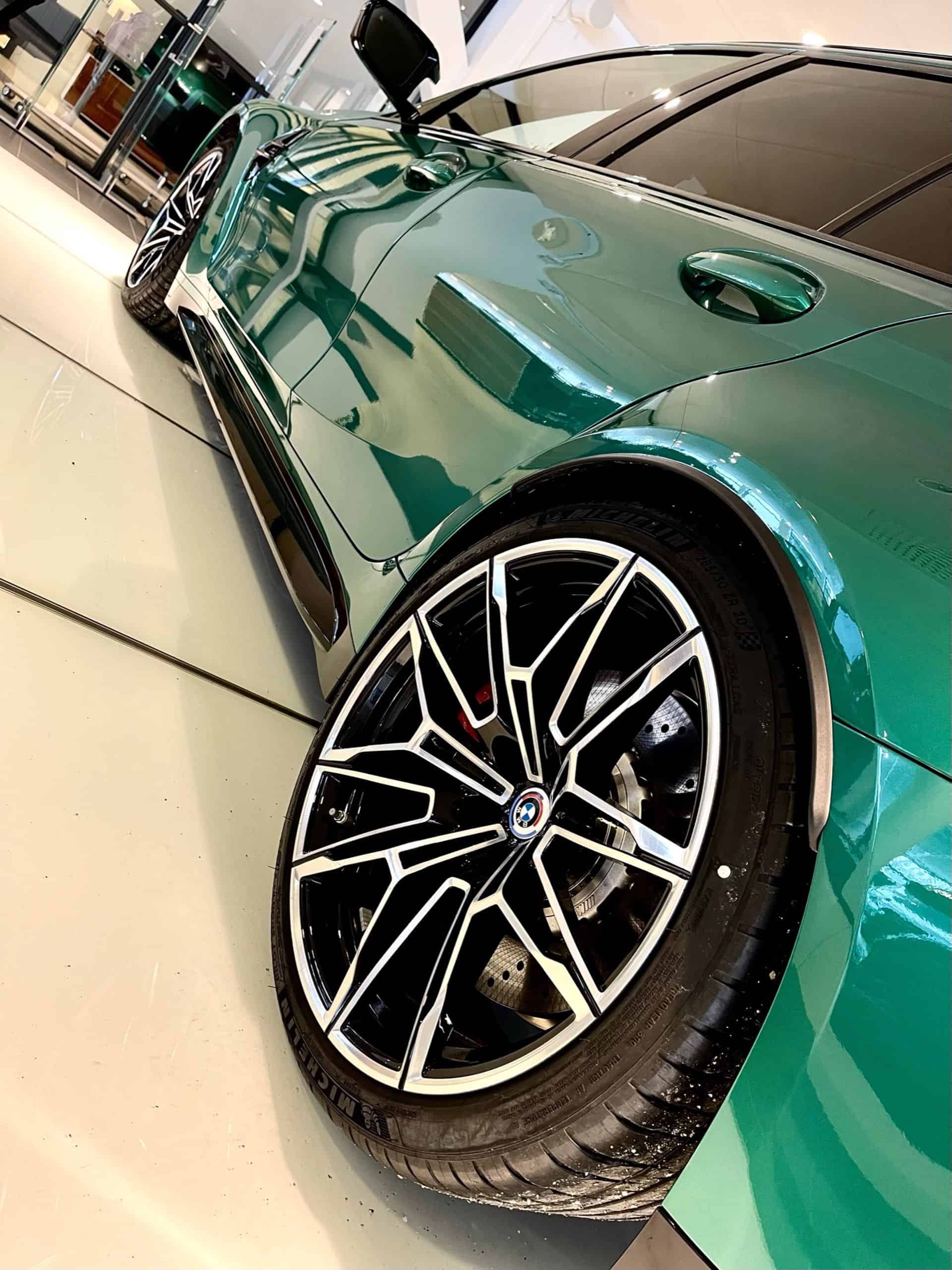 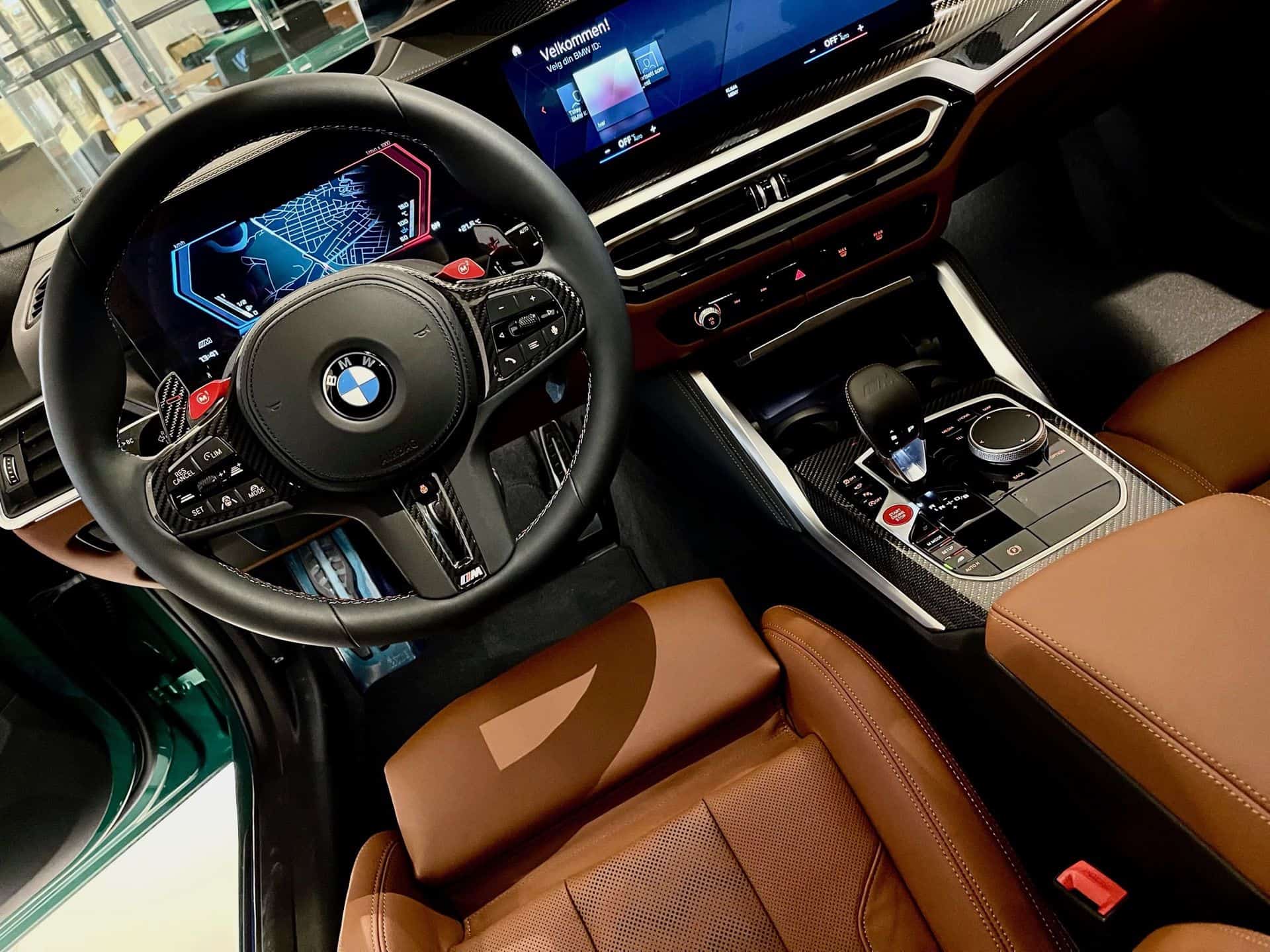 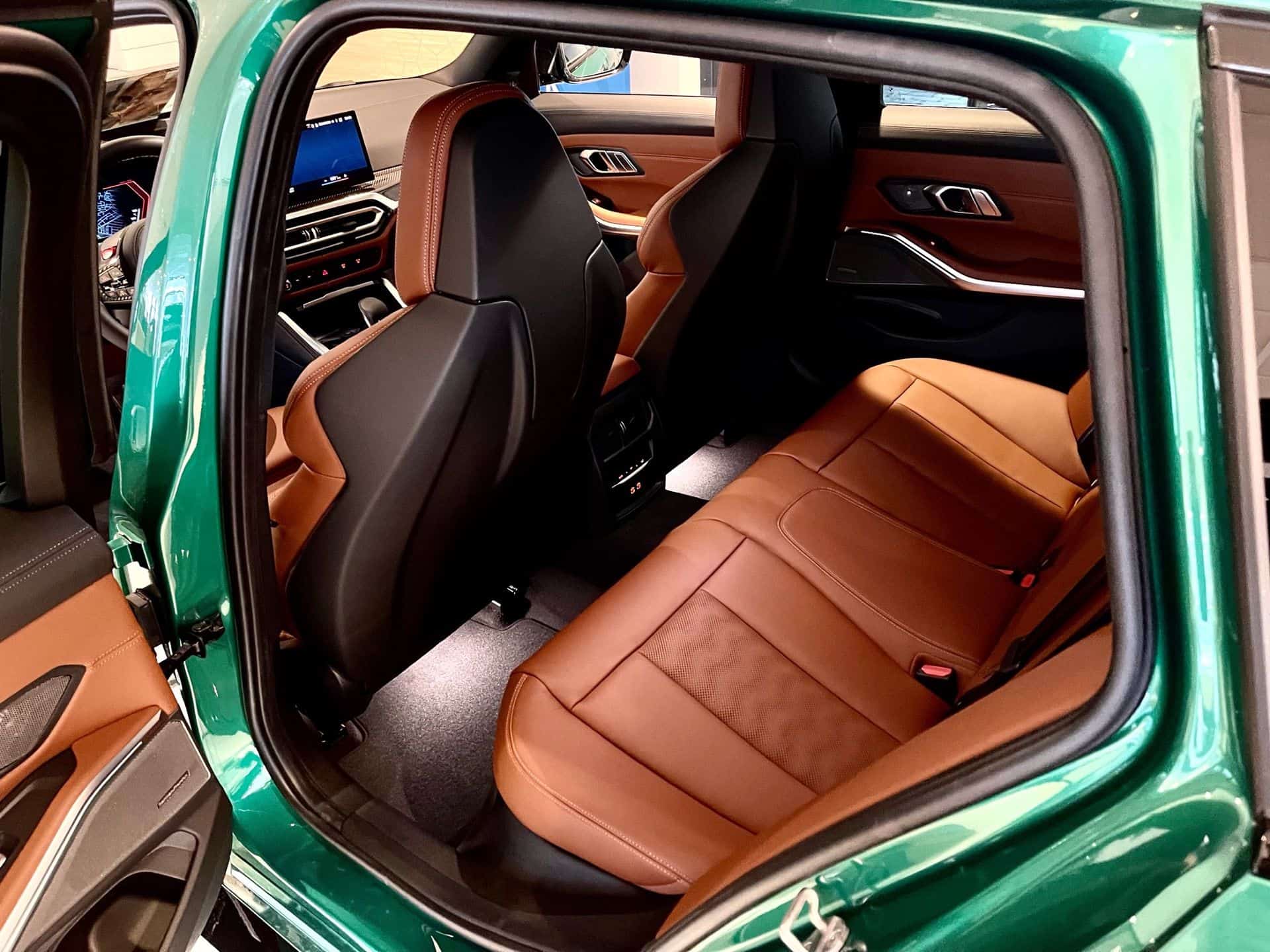 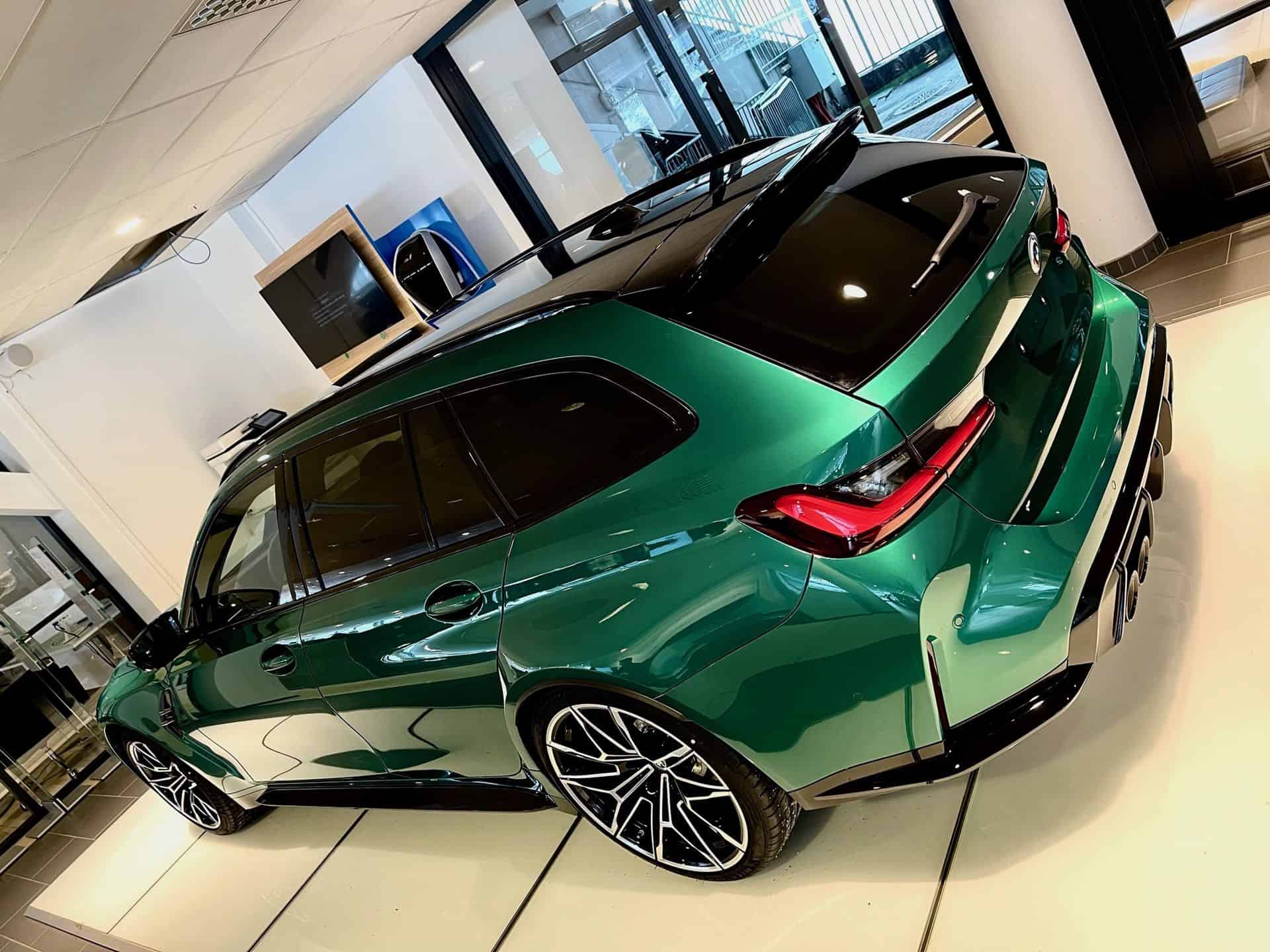 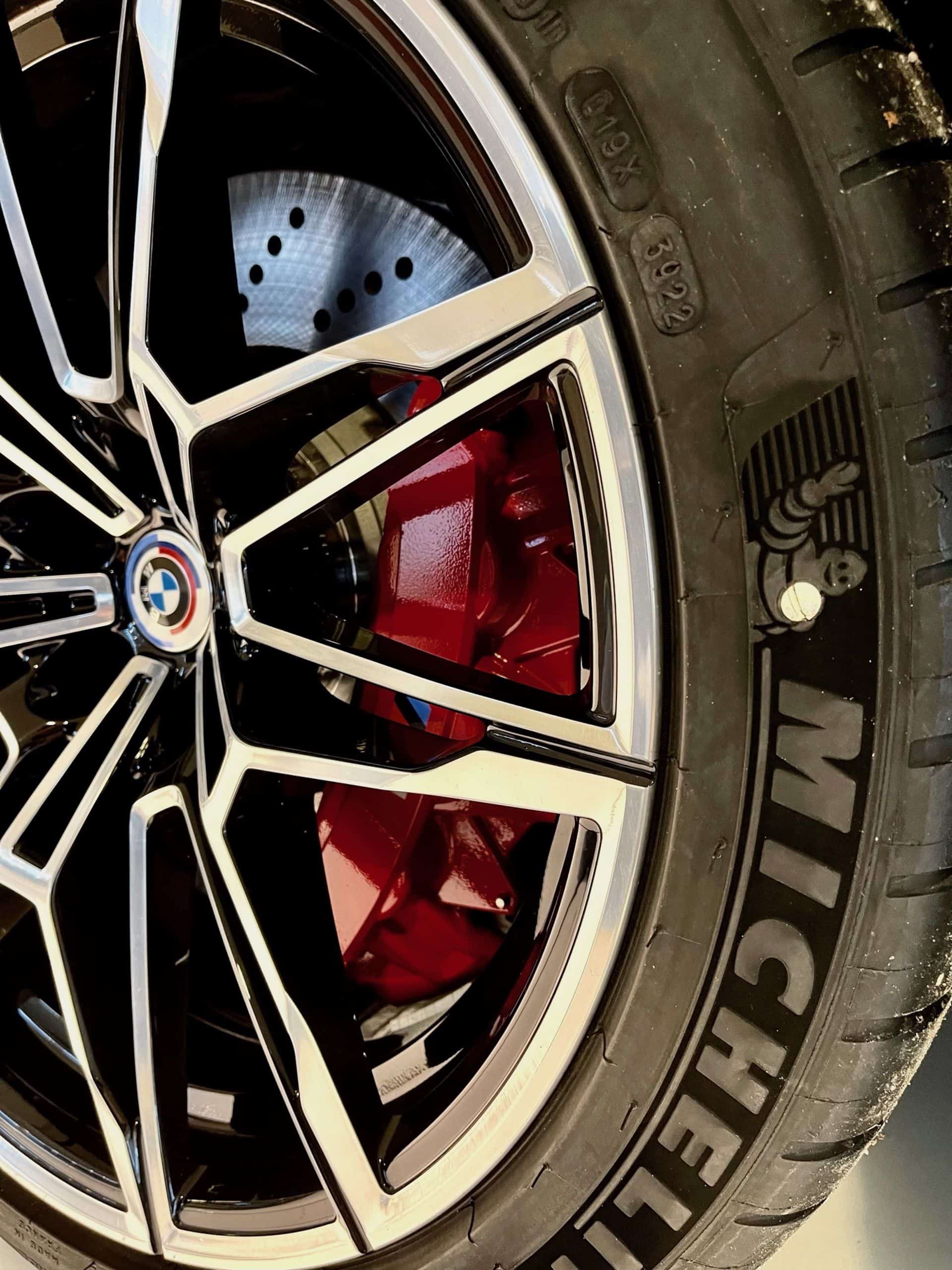 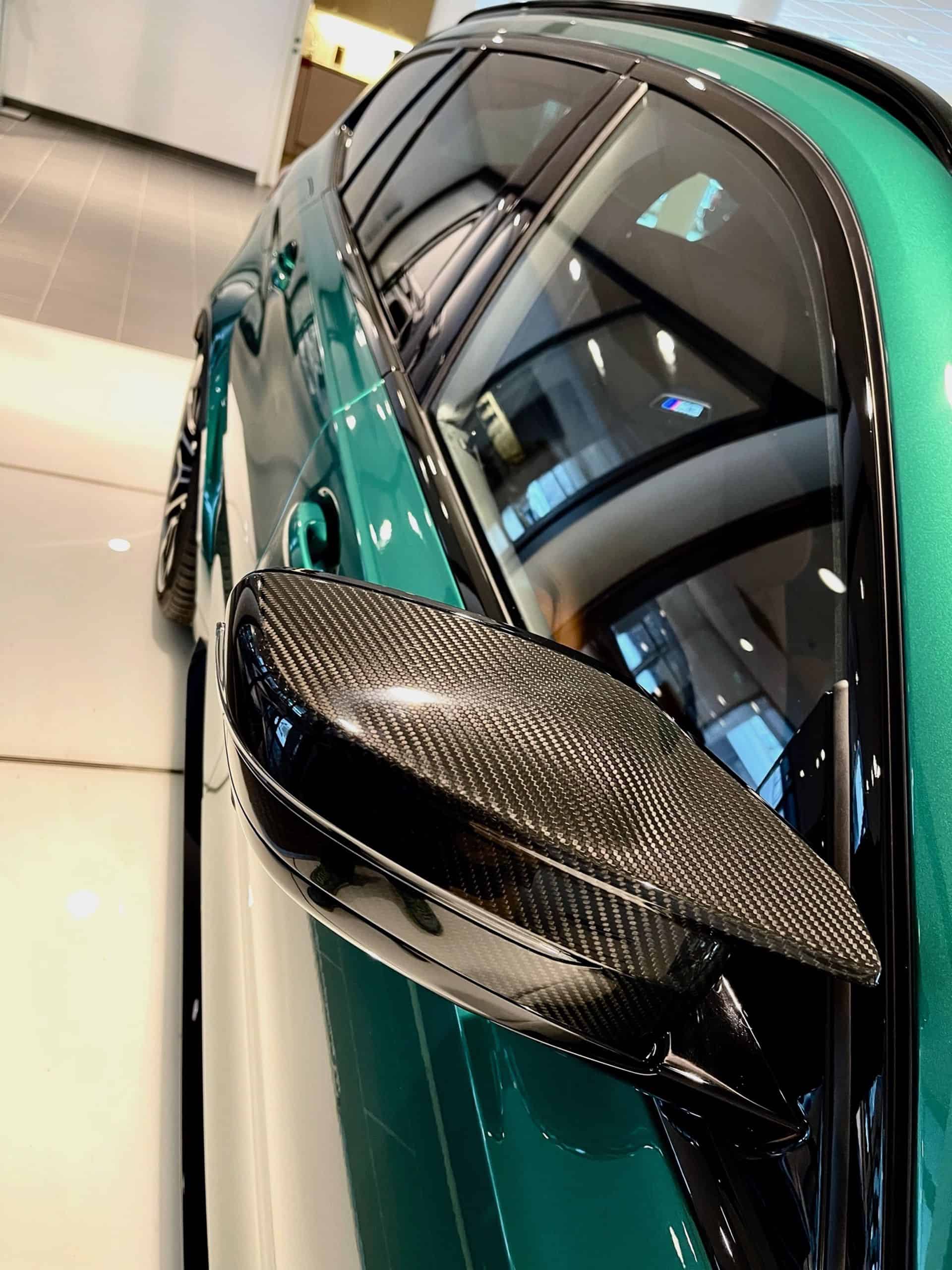 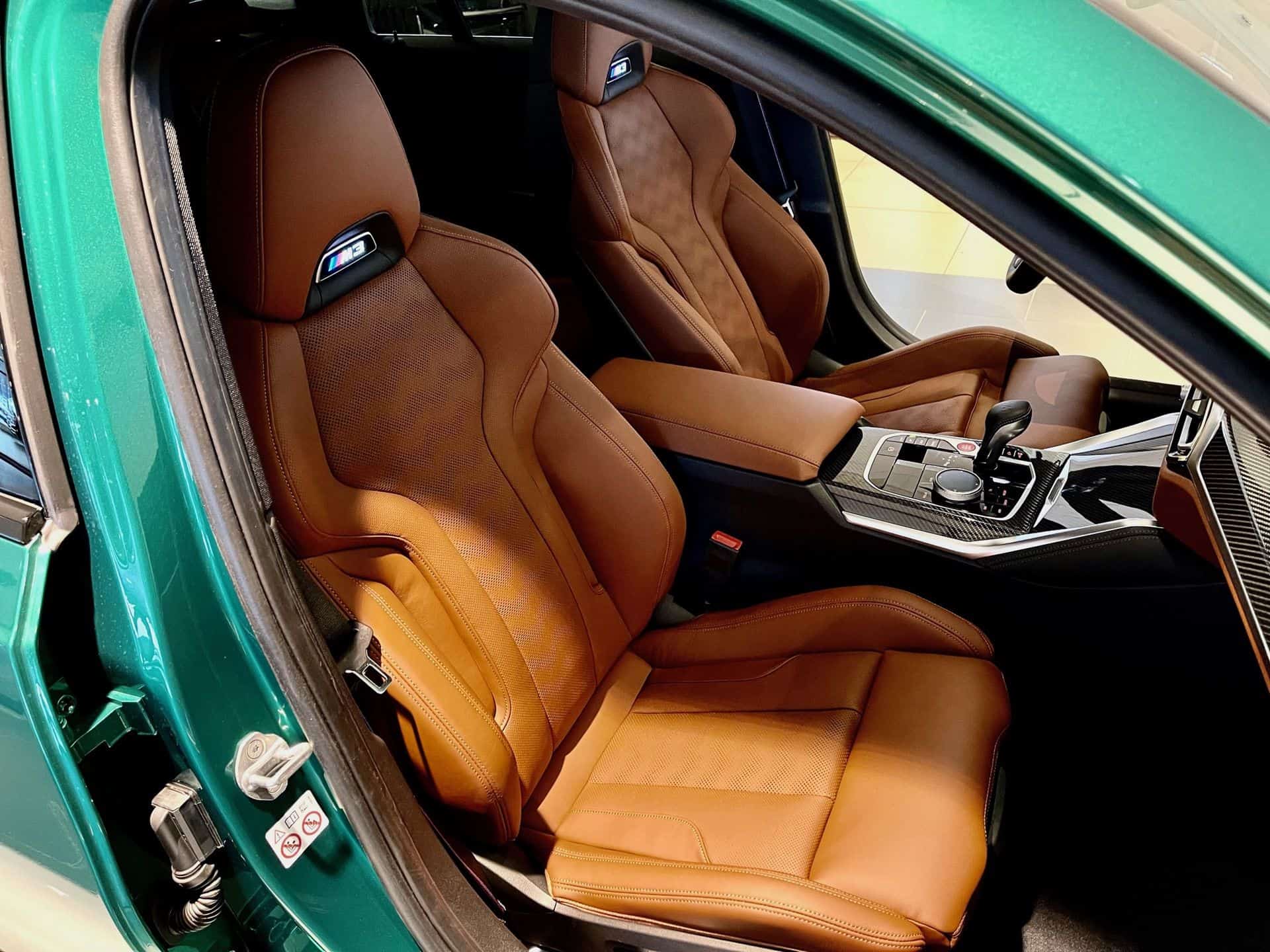 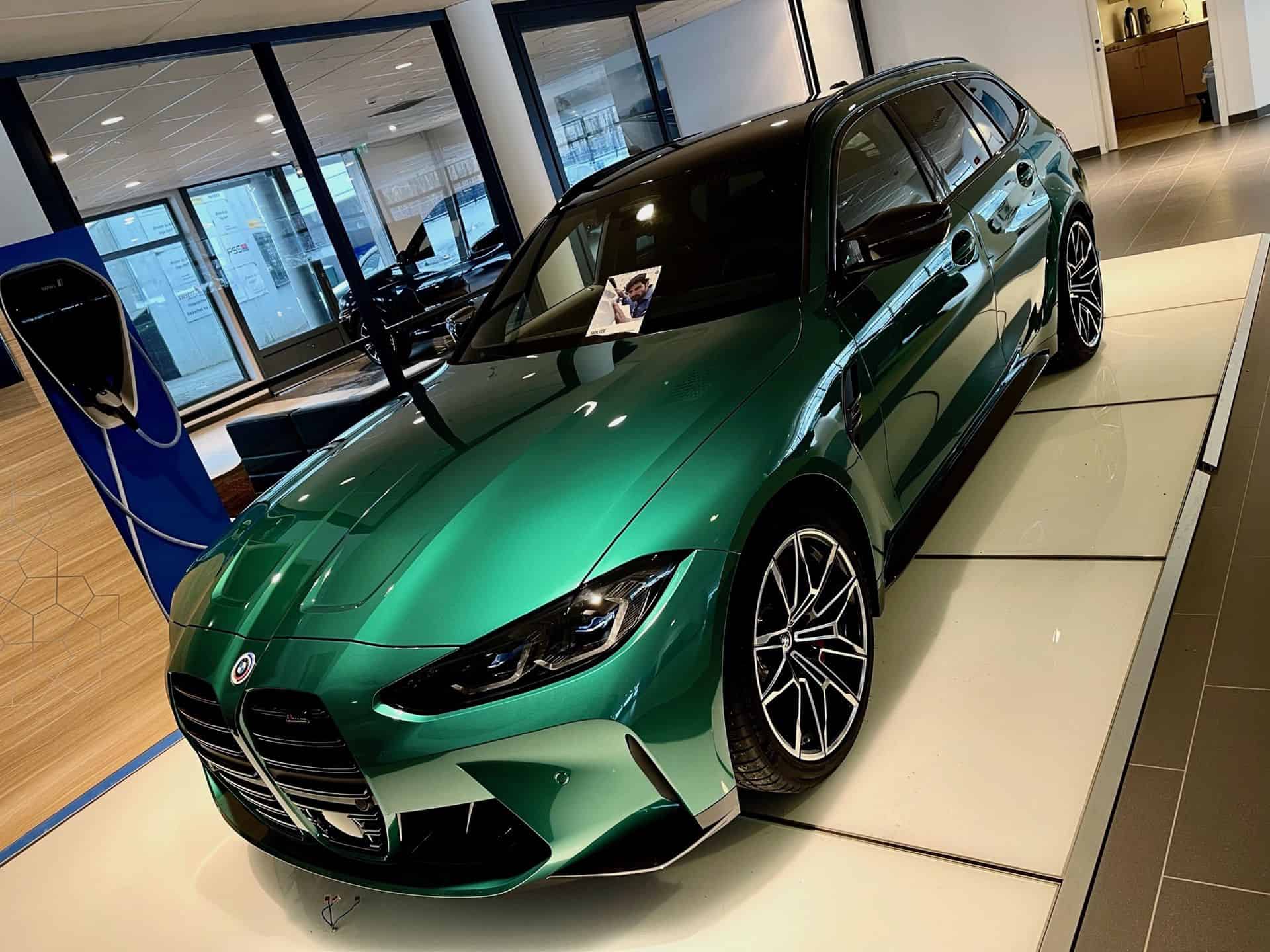 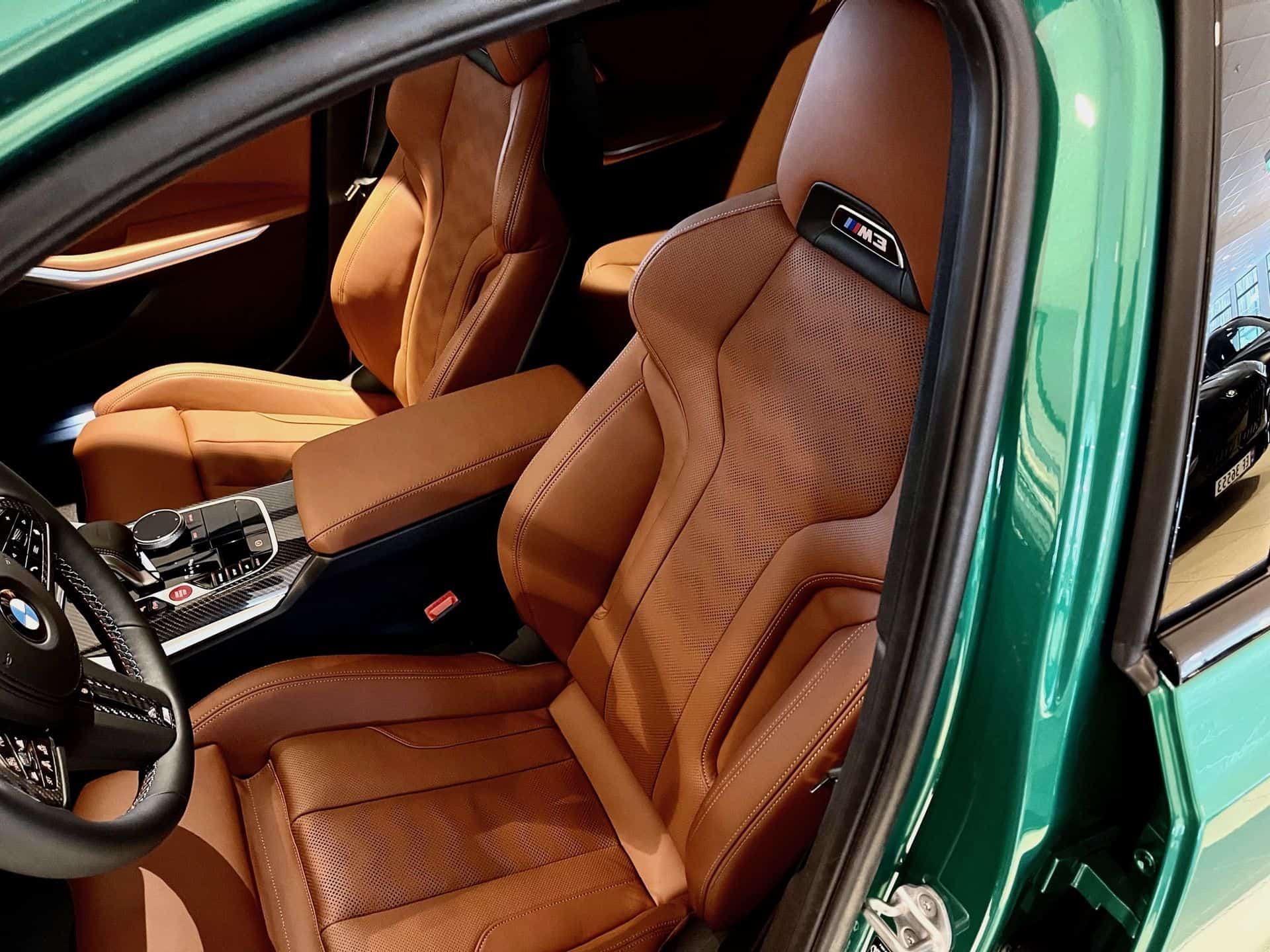