It makes sense that the BMW M3 Touring would make the RS4 Avant feel old, as it’s quite a bit newer than the RS4. This generation of M3 is several years newer than the RS4, makes more power (in Competition/Touring spec), and has more advanced cabin technology. So by comparison, the RS4 is obviously going to feel its age. 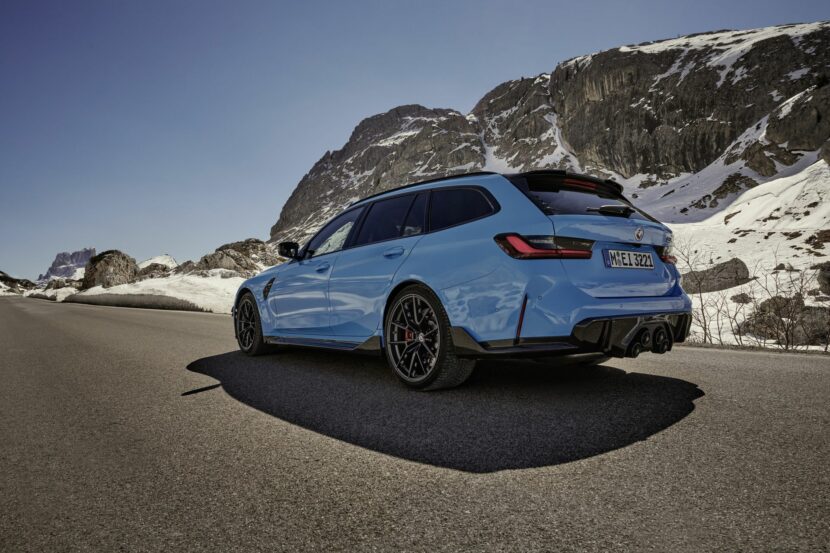 What’s important, though, is that it feels better to drive, according to PH. The BMW M3 Competition xDrive is a sensational sport sedan, one with razor sharp steering, an unflappable front end, explosive power, and tenacious grip. Naturally, the wagon version feels much the same, despite the few extra pounds thanks to the longer roof and bigger trunk. The M3 Competition xDrive is heavy already, so the slight curb weight increase makes little difference.

According to Piston Heads, the only real competitor the BMW M3 Touring needs to worry about is one of its own cousins, the ALPINA B3 Touring. The B3 Touring is not only just as fast as the M3 Touring in the real world, thanks to its extra torque, but it’s more comfortable and more luxurious inside. While the traditional M customer isn’t looking for that, wagon customers typically want more daily usability and comfort. There’s certainly a place in the market for both cars, though, since one is sportier and one is more comfortable and it’s nice that customers finally get to choose.