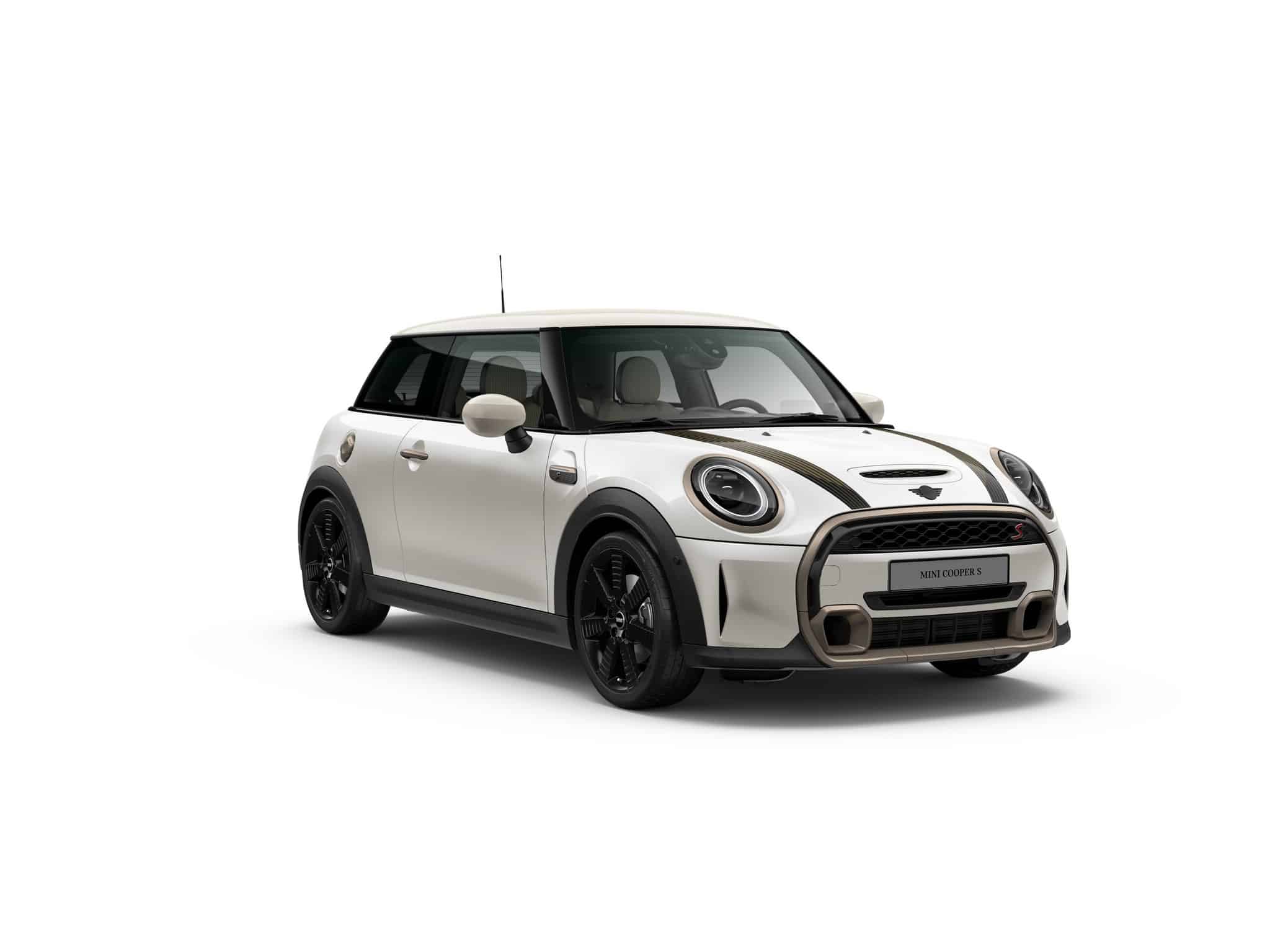 The 2024 MINI Cooper is one of the BMW Group’s upcoming cars that I’m most excited for. There hasn’t been a genuinely new MINI in quite some time and it’s going to be very interesting to see how the next-generation cars turn out. Not only is it going to look new but it’s going to usher in a new era for both MINI and the BMW Group, as the former transitions into a fully-electric brand over the next decade. In these new spy photos, you get to see a bit more of its new design. (We don’t own the spy photos but you can see them here)

One of the main new things you can see in these photos is the new taillight design. It seems as if MINI ditched the Union Jack taillight design of current MINIs, which makes sense as it’s a bit played out at this point. However, the shape of the taillights is similar to current MINIs, with a simple squarish design. Interestingly, the MINI hatch lacks visible exhausts, which is unusual for a gas-powered MINI. It isn’t an electric model, either, as it lacks the required “Electric Test Vehicle” badges. 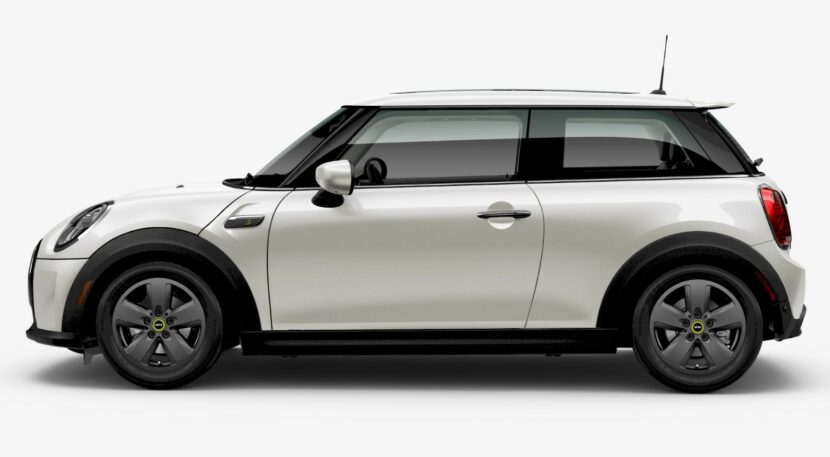 Despite its new design language, the 2024 MINI clearly looks like a MINI. Revolutionary design changes were never in the cards for the MINI, as it’s a brand whose design recognition is second to none, so big changes aren’t exactly a good idea. However, we’re hoping for some interesting design changes, as that’s where current MINIs are really getting stagnant.

Inside the new MINI, we’re also interested to see how BMW’s iDrive 8.5 is adapted. MINI always uses a version of BMW’s iDrive with its own user interface and graphics but iDrive 9 will be very different from the iDrive 7 system that’s used in current MINIs. Plus, climate controls are built into iDrive 9, which will change some of MINI’s current interior design a bit.

I personally can’t wait for the next-gen MINI Cooper, as it’s going to be the last of the gas-powered MINIs. There will be electric versions as well but the gas-powered cars will be the end of the line for combustion engine MINIs.