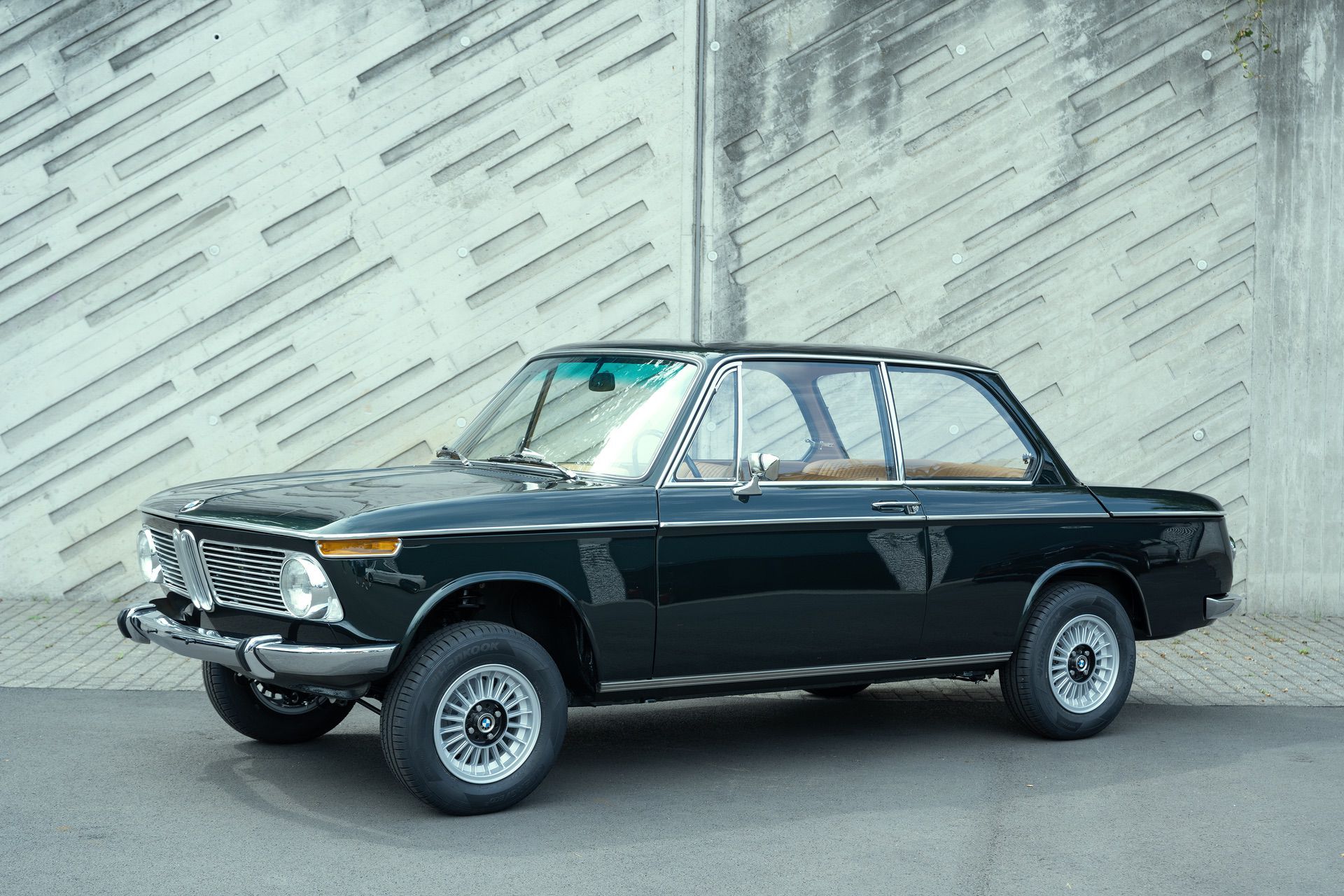 This BMW 02 Series might not be based on the more desirable 2002, but with work and dedication, the 1602 can be turned into a real gem. Top Gear’s Rob Dahm traveled to California to meet Paul Lefevre, a Frenchman who moved to the United States to build surfboards. His prized possession is a classic beauty with a hand-made carbon fiber body and dashboard to reduce weight to a remarkably low 1,800 pounds (816 kilograms).

The diet is particularly impressive once you take into account the 1602 has been fitted with bigger wheels and brakes that have added bulk. The weight reduction went beyond installing a carbon fiber body as the owner also drilled holes in the doors and handles. While the original car built in 1969 had to make do with a 1.6-liter M10 engine, it now has a larger 2.3-liter S14 producing a healthy 210 horsepower at the wheels. 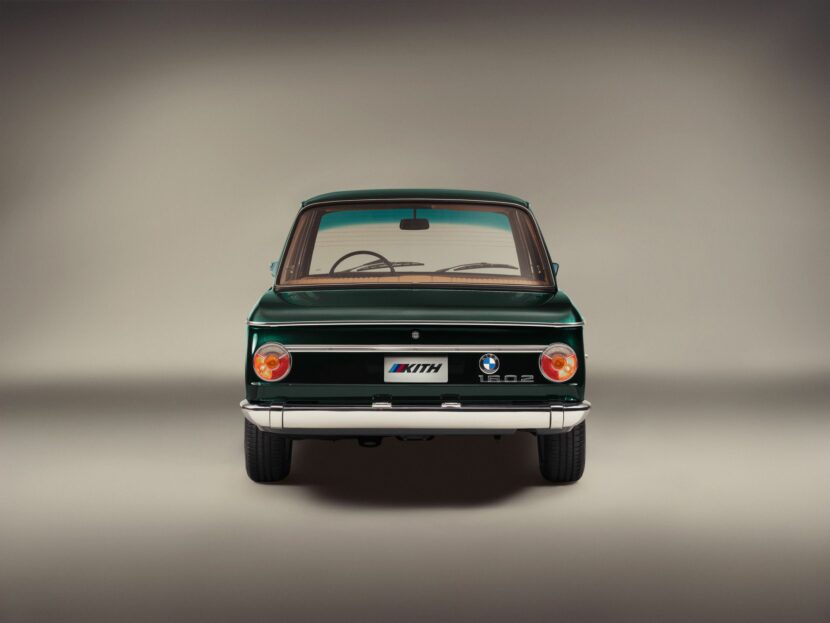 The changes include bucket seats with a racing harness and a roll cage in the back where the rear seats would normally be. With a significantly better power-to-weight ratio than a Mazda MX-5 Miata, this 1602 should be a real hoot on a curvy road. Rob Dahm is particularly impressed by how well-balanced the car is since the owner resisted the temptation of giving too much power to such a lightweight car.

Overall, it’s an amazingly clean build and truly a one-of-a-kind BMW 1602. The restomod is a labor of love with a minimalist approach since it doesn’t even have a windscreen wiper. Paul Lefevre says the S14 engine comes alive after 4,000 rpm. His company, dubbed Son of Cobra, not only sells surfboards but also some carbon fiber body panels including a hood and a trunk for the 2002 as well as the classy 3.0 E9.

It’s not the only 1602 restomod we’ve seen in recent months. Some will remember a fully restored car with an electric drivetrain, Porsche paint, Brembo brakes, and BBS replica wheels.