Will the F30 3 Series Soon Become an Enthusiast-Favorite?

Home » Will the F30 3 Series Soon Become an Enthusiast-Favorite? 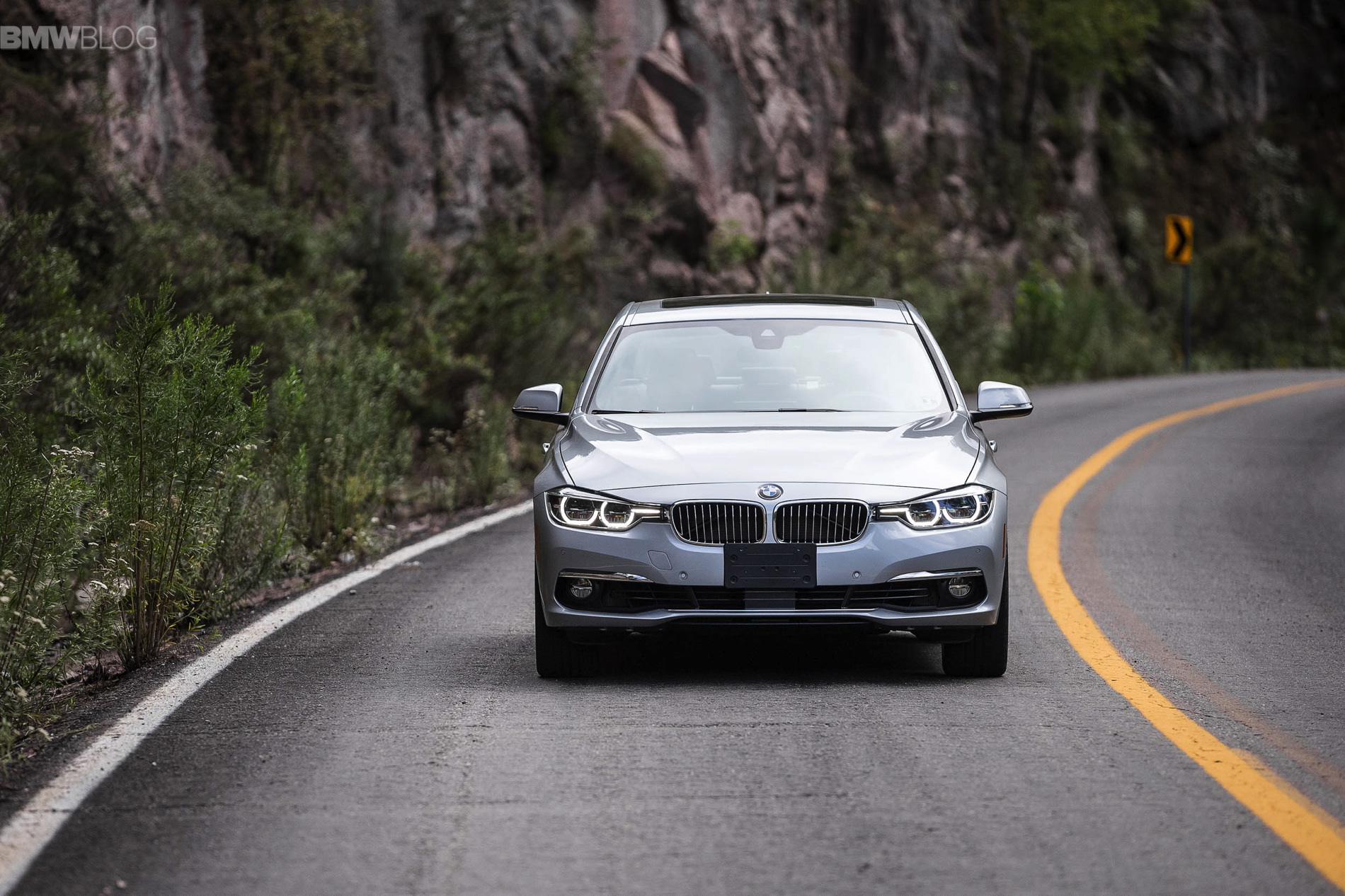 Of all the 3 Series generations, the F30 is probably the most heavily criticized. When it replaced the E90, the F30 3 Series was looked down on for gaining size, weight, and luxury, while switching to a less engaging electric power steering rack, and losing some of its sportiness. Sure, it was significantly more comfortable and refined than the car it replaced but it was also less fun and less BMW-like. However, I think the F30 might soon see an enthusiast resurgence for a couple of different reasons and may even become a fan-favorite.

Let me preface this by saying I never particularly loved the F30 3 Series. It was a good car but I’d prefer to drive literally any other generation of 3 Series instead. E21, E30, E36, E46, E90, and G20—you name it, I’d happily choose it over the F30. However, there are some very good qualities about the F30 that could make it quite popular in the coming years.

For starters, it’s cheap now. You can find high-mileage F30s for $5,000 in some cases, which is shocking considering how new it still looks. But decent F30s can be had for under $10,000 and they’re still very good overall sedans with modern technology and premium interiors. I own an E90 and the F30’s cabin is lightyears ahead of mine, in terms of tech and build quality. 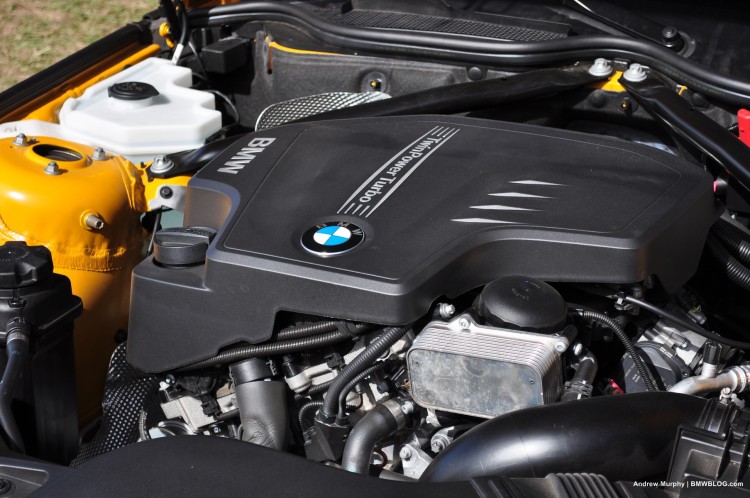 Here’s the kicker, though—tuning potential. The F30 3 Series only came with turbocharged engines, even its entry-level four-cylinder models. So you can easily make big power out of an F30 with simple mods. Give even the small N20 turbo-four an ECU tune, new intake, and new exhaust and you’ve got a pretty spicy sport sedan your hands, likely pushing 300 horsepower to the rear wheels, potentially though a manual gearbox. You could also get one with all-wheel drive, if you wanted the added grip. Interestingly, the F30 3 Series was also one of the only BMWs to offer xDrive all-wheel drive with a manual transmission, so you have some interesting powertrain/drivetrain options on the used market.

If you get facelifted BMW 340i with the B58 engine, your tuning potential goes through the roof. We’ve seen those push out 500-600 horsepower without touching the internals.

The biggest complaints of the F30 were its steering, suspension, and slightly floppy chassis. However, those things can mostly be fixed with aftermarket upgrades. New coilover suspension fixes its handling, upgraded front end bushings and increased negative camber can help the steering feel better, and beefier anti-roll bars and a strut-tower brace can help it feel more rigid.

I’m not saying the F30 3 Series will ever be as revered as the E46 or E30 generations but enthusiasts might grow to love for its low entry cost and high tuning potential.