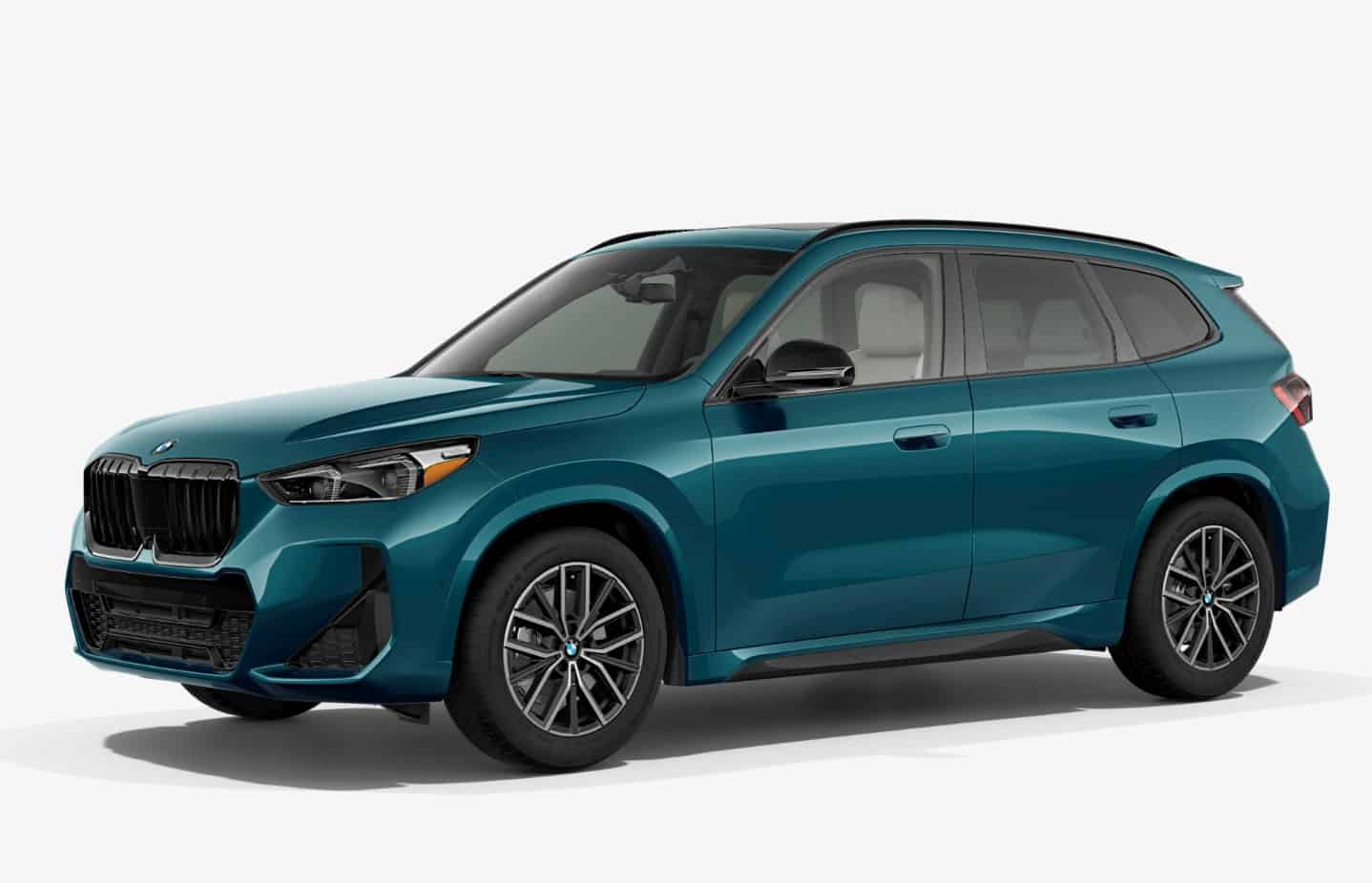 The latest-generation X1 (U11) ushered in new colors, such as Utah Orange and Cape York Green. Another paint job that wasn’t previously available is Blue Bay Lagoon Metallic, which quietly debuted in the configurator for the iX1 back in September 2022. A fresh video shot by a BMW dealer from Canada shows the xDrive28i up close, and usual, the hue appears to look better in real life than in the configurator.

The optional paint job costs 895 CAD ($1,200 in the United States) and is listed as an Individual color at home in Germany where it can be had for an extra €1,200. This build is an M Sport version configured with a blacked-out kidney grille and 18-inch (838 M) wheels with a two-tone finish. Stepping inside, BMW’s smallest crossover has the base Oyster perforated Sensatec (artificial leather) upholstery. 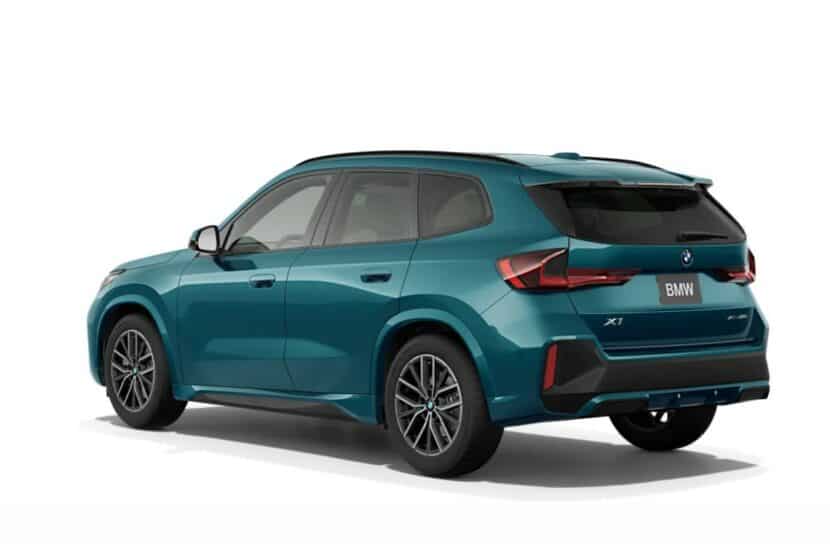 The xDrive28i is currently the most potent version of the X1 you can have with a combustion engine. It packs 241 horsepower and 295 pound-feet from a turbocharged 2.0-liter unit sending output to both axles via a seven-speed, dual-clutch automatic transmission. Should you need more oomph, BMW will unveil later this year a first-ever X1 M35i with over 300 hp from a revised B48.

The Munich-based marque intends to diversify the crossover’s range beyond an M Performance model. There are reports indicating a cheaper iX1 with front-wheel drive will be launched near the end of the year as an eDrive20 model to slot below the dual-motor xDrive30 available today. Sadly, BMW has decided against bringing the iX1 to the United States.