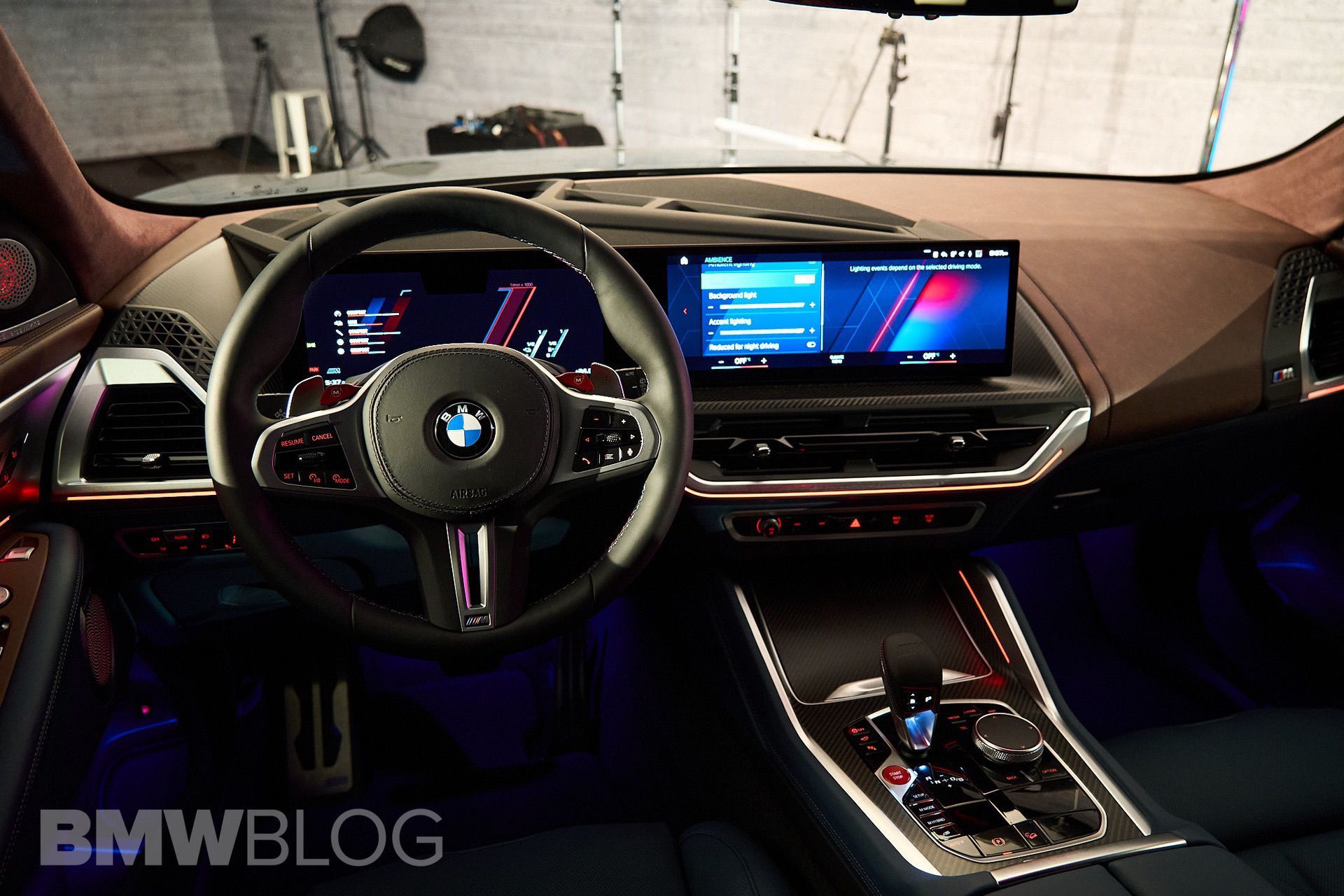 The XM’s global rollout continues and its latest pitstop is in Japan where BMW introduced this week its first dedicated M model since the mid-engined M1 coupe. At ¥21,300,000 or approximately $165,000 or €152,000 at current exchange rates, it’s not affordable by any stretch of the imagination. You do get a lot of standard equipment as the plug-in hybrid SUV is sold in the Land of the Rising Sun in a single trim level with plenty of goodies included from the get-go.

Interestingly, the XM is BMW’s first model approved for hands-free driving by the Ministry of Land, Infrastructure, Transport, and Tourism. However, it will only be possible “under certain conditions,” specifically on highways and provided drivers keep their eyes on the road ahead at all times. In addition, the driver must be in a “position to reliably steer the steering wheel immediately according to the surrounding road traffic and vehicle conditions.” 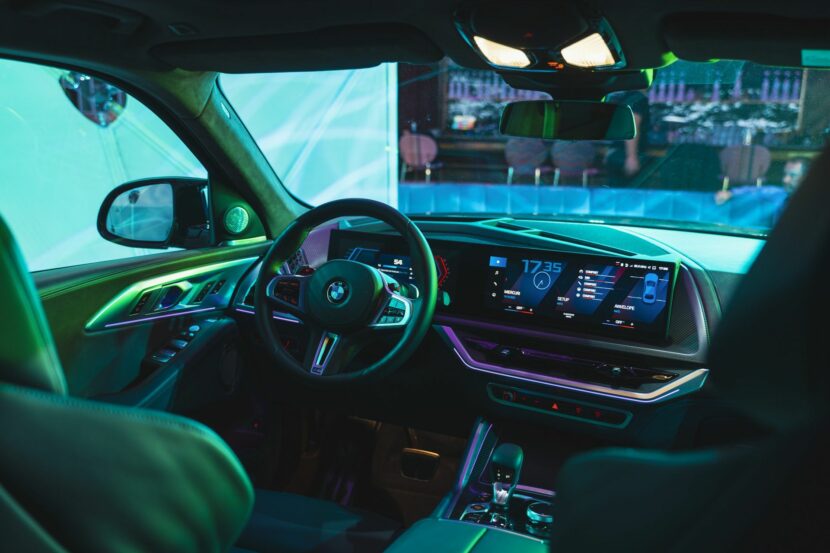 A more advanced Level 3-certified system will be introduced later this year for the 7 Series, according to BMW Chief Technology Officer Frank Weber. Speaking during a recent interview at CES in Las Vegas, the CTO said it’s going to be “real Level 3; the vehicle is in charge, not the driver.” He explained only the G70 will have it initially because the tech is expensive and only makes sense for high-end models. However, Weber added the system will eventually trickle down to lesser vehicles.

Getting back to the XM, purists would argue a large SUV that weighs a colossal 2,710 kilograms and drives itself is far from being the “ultimate driving machine.” Nevertheless, BMW is optimistic about the model’s commercial success, projecting it’ll be a hit in the United States, China, and the Middle East as these are considered to be the key sales markets.

Already on sale in Japan, the Spartanburg-built BMW XM will be delivered to the first customers in April. Meanwhile, it’ll be publicly showcased at a pop-up store located in Harajuku, Tokyo between March 4 and April 4.