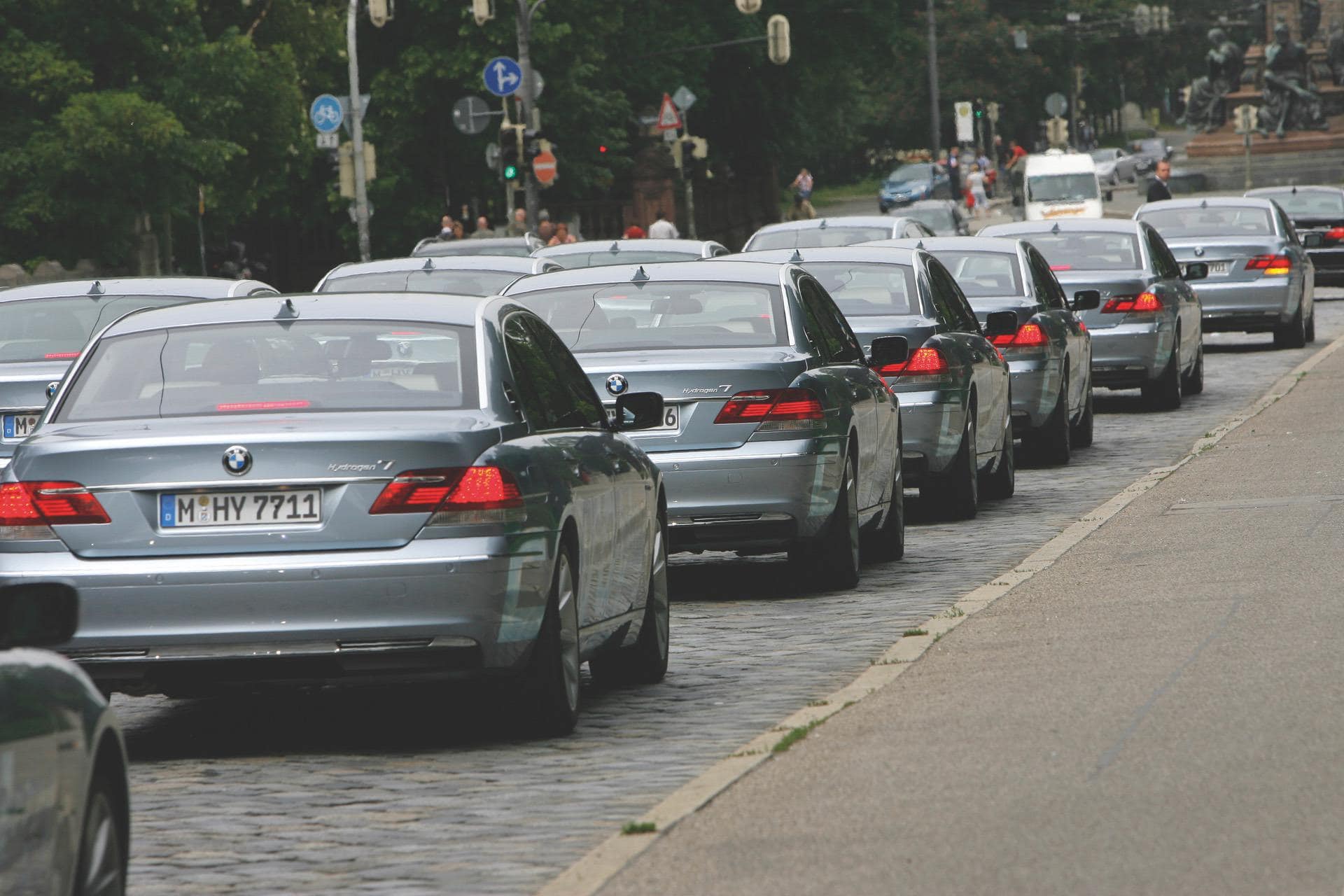 Back in the early 2000s, BMW took the 5.4-liter V12 engine from its 7 Series and converted it to run on hydrogen. Strangely, it actually was similar to Chevy’s Flex Fuel engines, in that it could run on both gasoline and hydrogen and switch back and forth between the two at will. It had both gas and hydrogen tanks on board and a button on the steering wheel would switch between both. As you can imagine, that’s quite the complex engine. Which is why this video is so interesting, as you get to see that complex engine torn down. 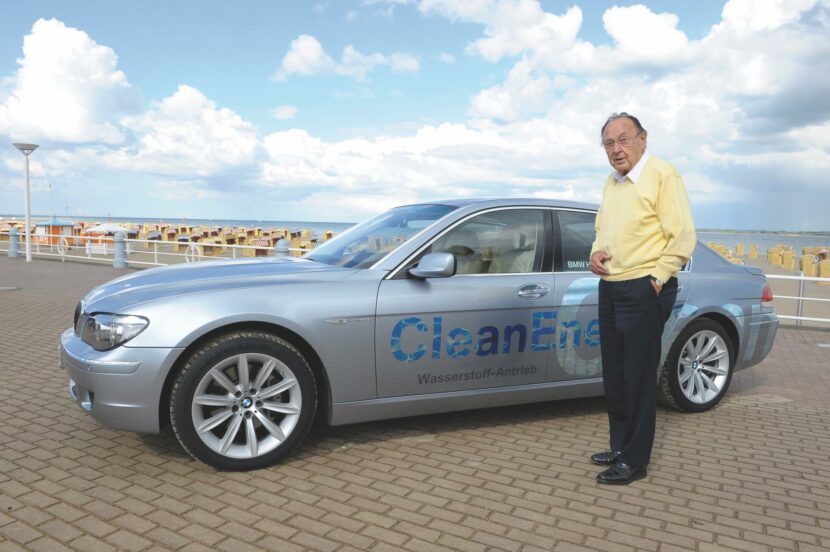 What’s also interesting is how durable both engines seem. The hydrogen one had very few miles on it but it looked spotless throughout. Looking inside each cylinder, it was essentially perfect. Though, some of its cylinders did fail the compression test. That could be because the engine was sitting for nearly 20 years, so its valves got gummy and failed to seal. So running it a bit and getting it hot might fix the problem on its own.

The standard M73 engine, which was pulled form an 850Ci project car, has over 200,000 km on it and it does have quite a bit of carbon build up. However, everything else seemed to be in really good condition. Its valvetrain was spotless and everything seemed to be in good working order.

The whole point of this is to tear down both engines and take from the standard M73 what the hydrogen/gasoline M73B54 needs to be a normal gasoline engine in the 850Ci. If you like mechanical videos and are interested in how the hydrogen engine works, check this video out.