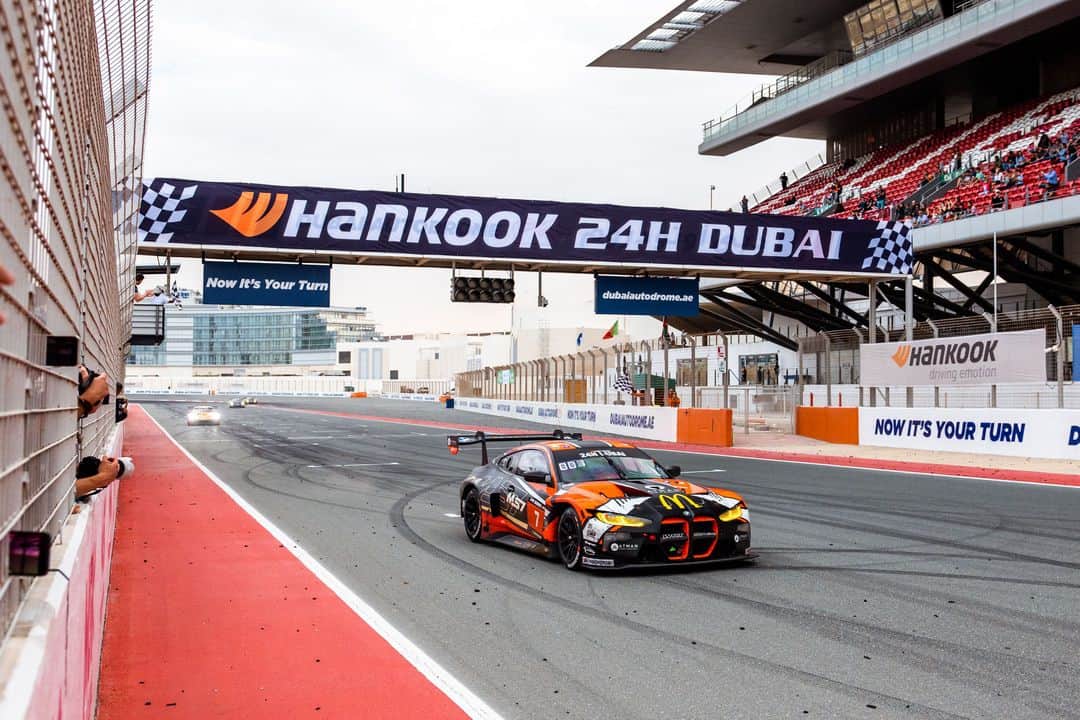 BMW M Team WRT took Dubai by storm winning the 24 hour race. The BMW M4 GT3 claimed the victory after a thrilling finish. This was the first win for the BMW M4 GT3 in a 24-hour race and BMW’s first triumph at the 24H Dubai since Schubert Motorsport’s success in 2011. Third place for the #46 BMW M4 GT3 rounded off a successful weekend for BMW M Team WRT. The outing in Dubai was organized privately by BMW M Team WRT, in order to prepare for the first official appearance with BMW M Motorsport, the “Bathurst 12 Hours” (AUS) in three weeks. 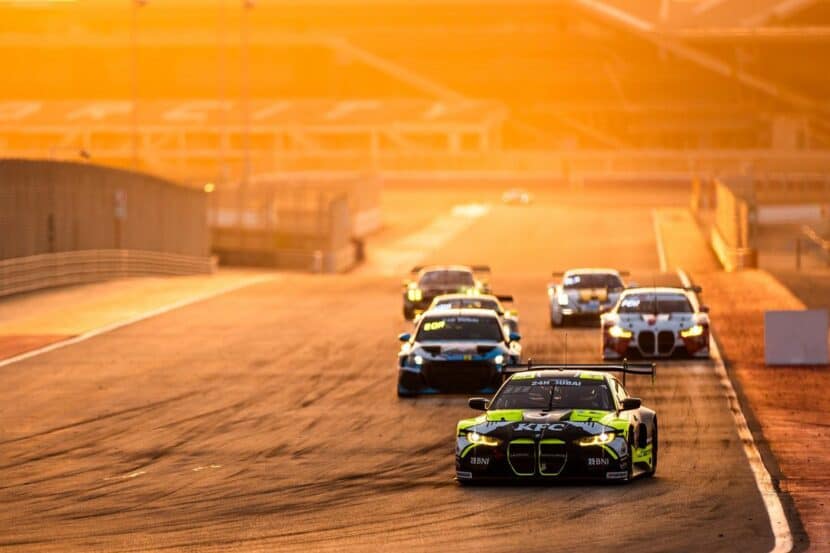 Behind the wheel of the winning M4 GT3 were BMW M works drivers Jens Klingmann and Dries Vanthoor, alongside Mohammed Saud Fahad Al Saud, Diego Menchaca and Jean-Baptiste Simmenauer. The #46 car was driven by BMW M works drivers Valentino Rossi, Maxime Martin and Max Hesse, together with Timothy Whale and Sean Gelael. For nine-time motorcycle world champion Rossi, it was the first podium with WRT.

The winning #7 M4 GT3 started sixth on the grid but a perfectly executed racing strategy had them move up back to the first spot in the last half an hour of the race. The crew of the #46 car, which started from eighth place, also established itself in the top three early in the race, however it dropped back down the field after two and a half hours, when the car spun into the crash barriers on a circuit that had become slippery due to liquid on the track. After a short check-up in the garage, car #46 was able to rejoin the race and set about working its way back through the field and onto the podium. The #14 BMW M4 GT3 run by Danish team Poulsen Motorsport was also running well, but was then forced to retire in the closing stages. 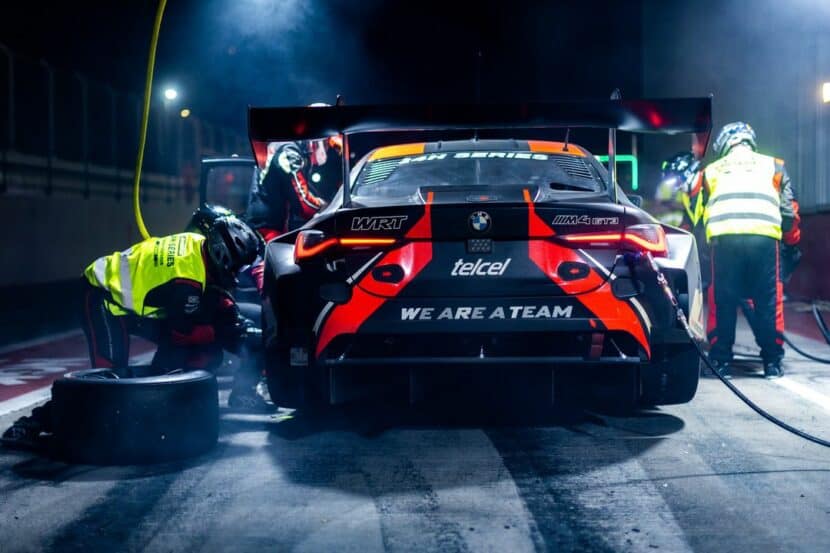 In the GT4 class, the new BMW M4 GT4 also enjoyed a successful start to its debut season. Both cars in the starting field made it onto the podium in their class. The #438 BMW M4 GT4 of Simpson Motorsport crossed the finish line in second place, ahead of Century Motorsport in third place with its new #429 BMW M4 GT4. The RHC-Jorgensen-Strom by Century team, which competed with the previous model of the BMW M4 GT4, failed to finish. 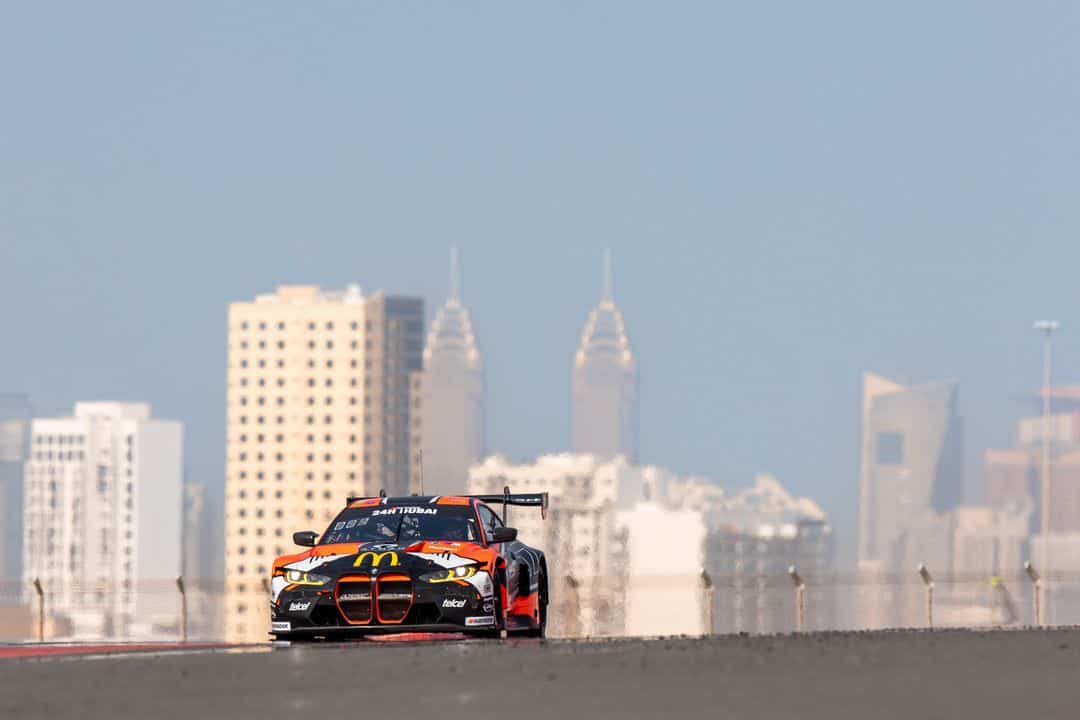 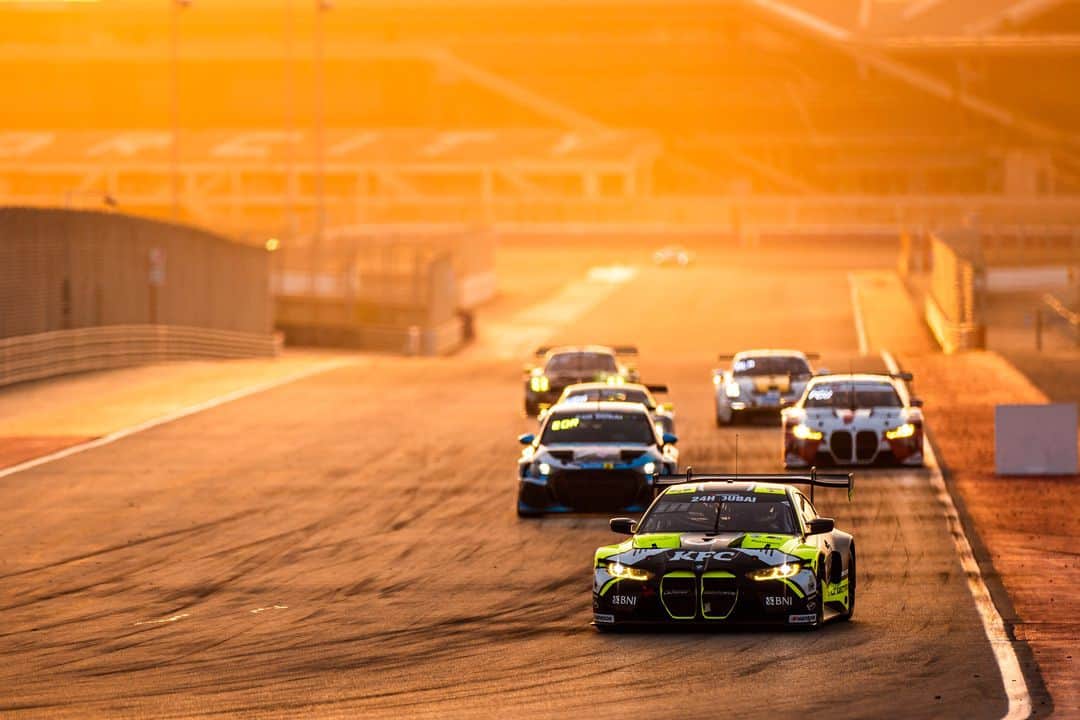 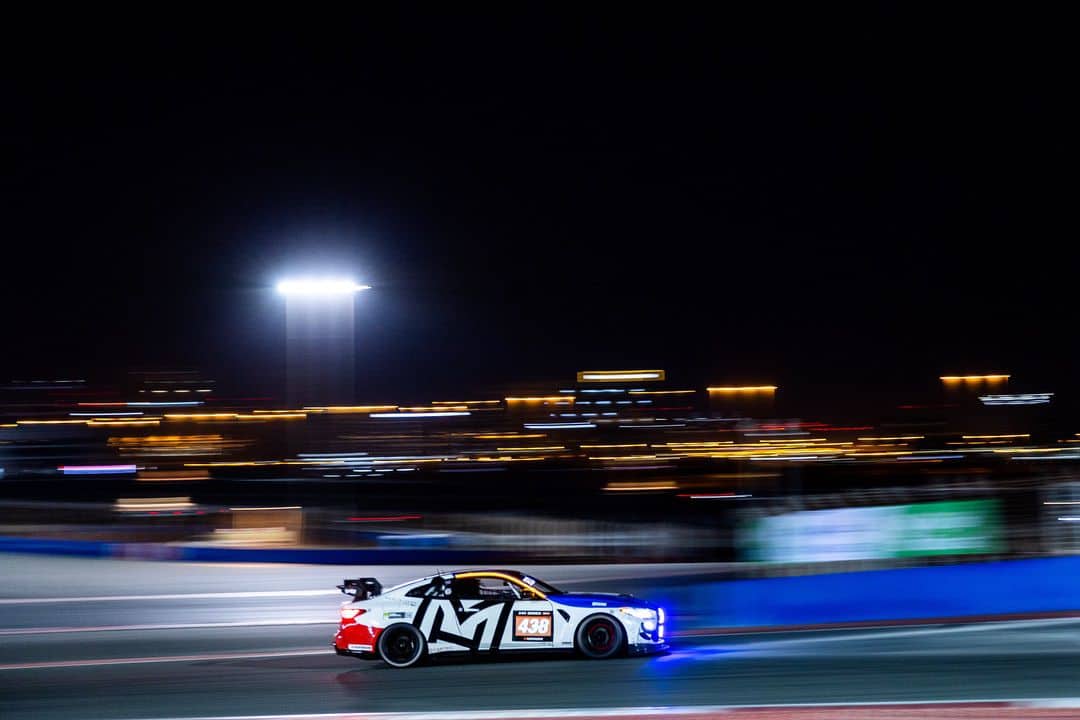 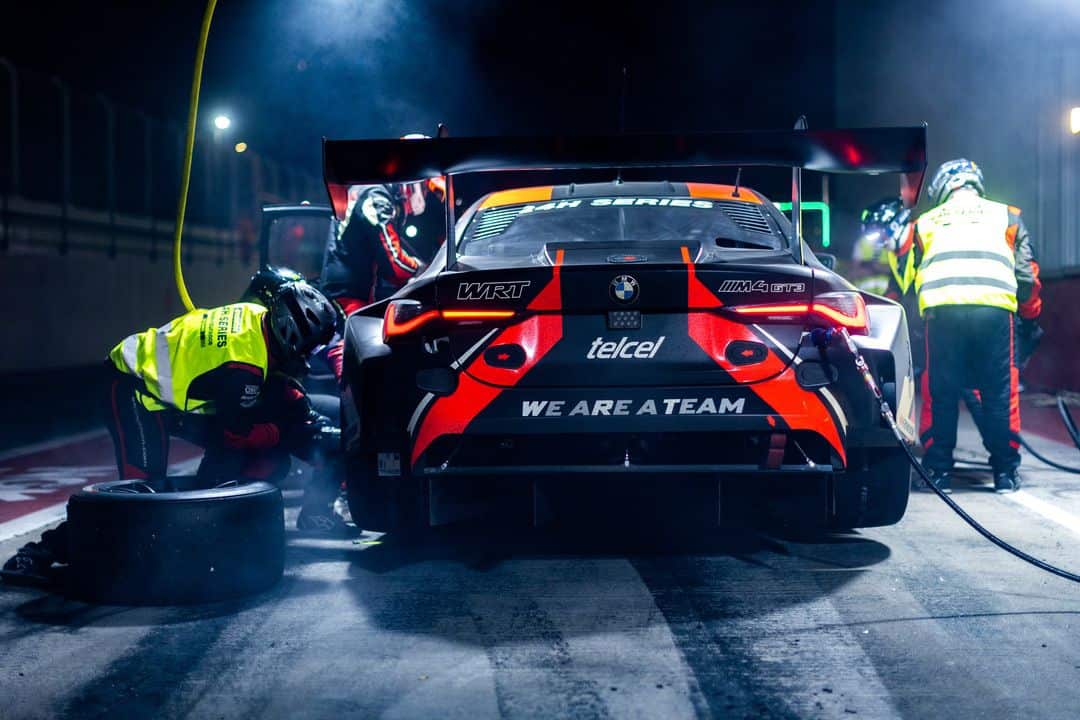