REPORT: BMW May Join Samsung SDI in Building a Battery Plant in Hungary 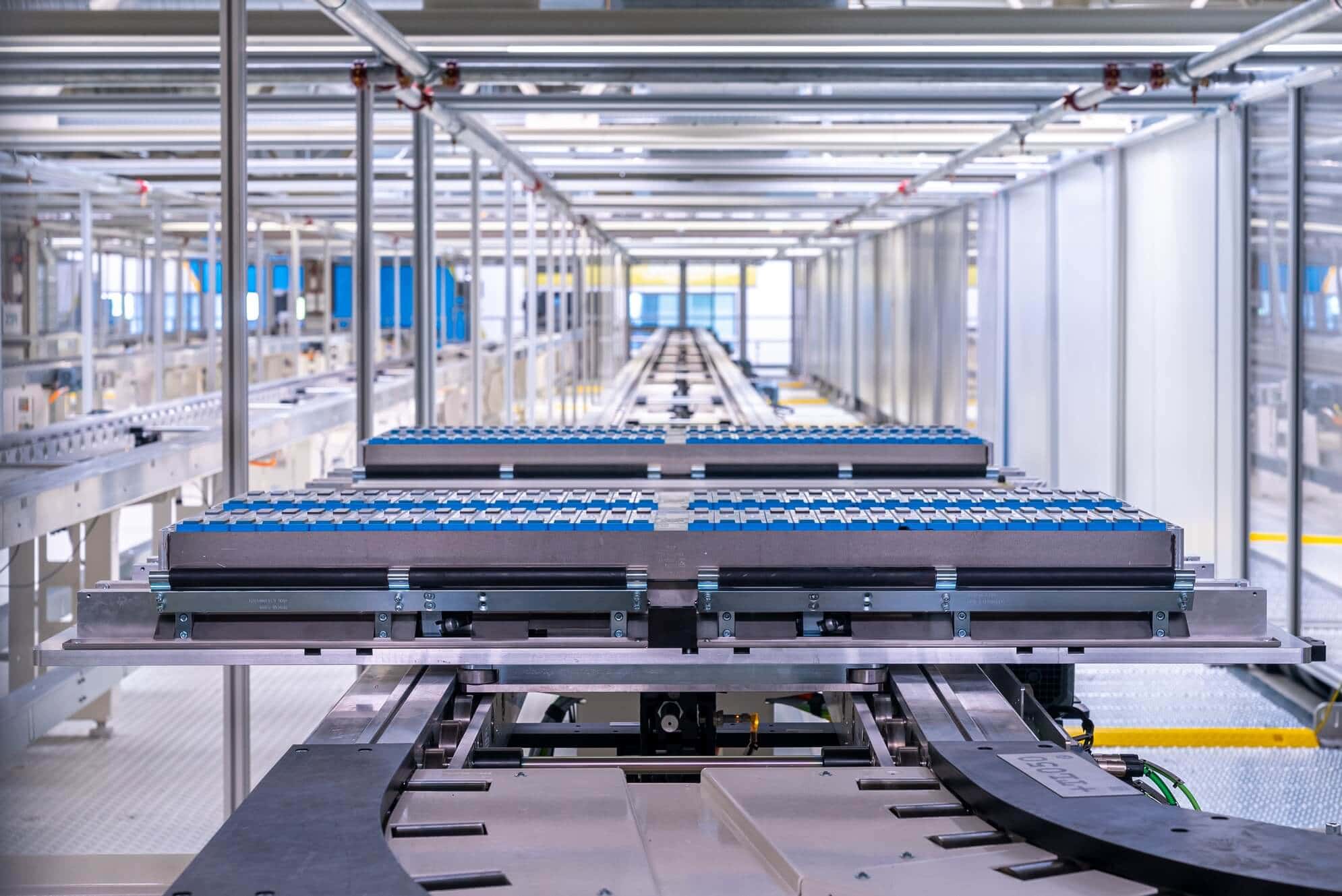 BMW may be increasing its investment into battery production. The Bavarians already announced their intent to build cylindrical battery cells, similar to Tesla’s, rather than outsource battery production. Now, there’s a report claiming that BMW might be joining Samsung SDI (the battery manufacturing arm of Samsung) in developing a new battery production facility in Hungary.

This news comes shorty after BMW’s announcement of its own plans to build battery plant in Hungary, to build the aforementioned cylindrical cells. That investment will cost BMW two billion euros, so it’s interesting to see BMW invest even more into another Hungarian plant.

The plant BMW might be investing in will be the third Samsung battery plant in Göd, Hungary. However, it also might only be there to produce batteries for BMW, according to Batteries News. 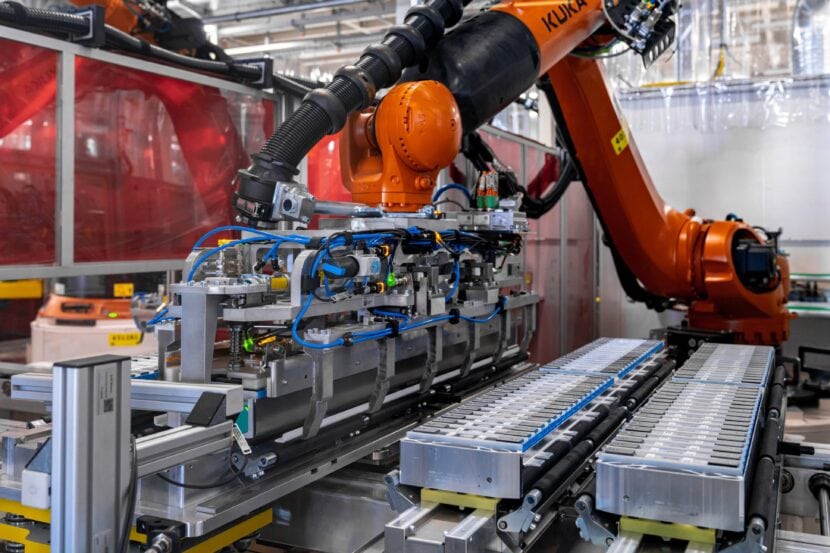 BMW’s Neue Klasse chassis will exclusively use its new cylindrical battery cell technology, which is not only supposed to increase battery density but reduce weight and improve charging speeds. However, the Neue Klasse chassis will be the future of BMW, likely carrying it well into 2030 and possibly beyond. Much like Tesla’s standard and long range batteries, BMW’s sixth-gen cylindrical battery cells will have two different heights—sharing one diameter—giving the brand two different range batteries.

This news also comes after BMW was just beaten by Tesla, in terms of U.S. sales for 2022. Premium customers are clearly more interested in electric vehicles than traditional combustion ones, so if BMW wants to beat Tesla—and Lucid and Rivian–it’s going to have to step up its battery and range game. While the BMW iX has impressive range and efficiency, its i4 is lacking. Which is why its Neue Klasse chassis, which is a bespoke electric architecture, is so important for its future and its new cylindrical batteries will be a big part of why.