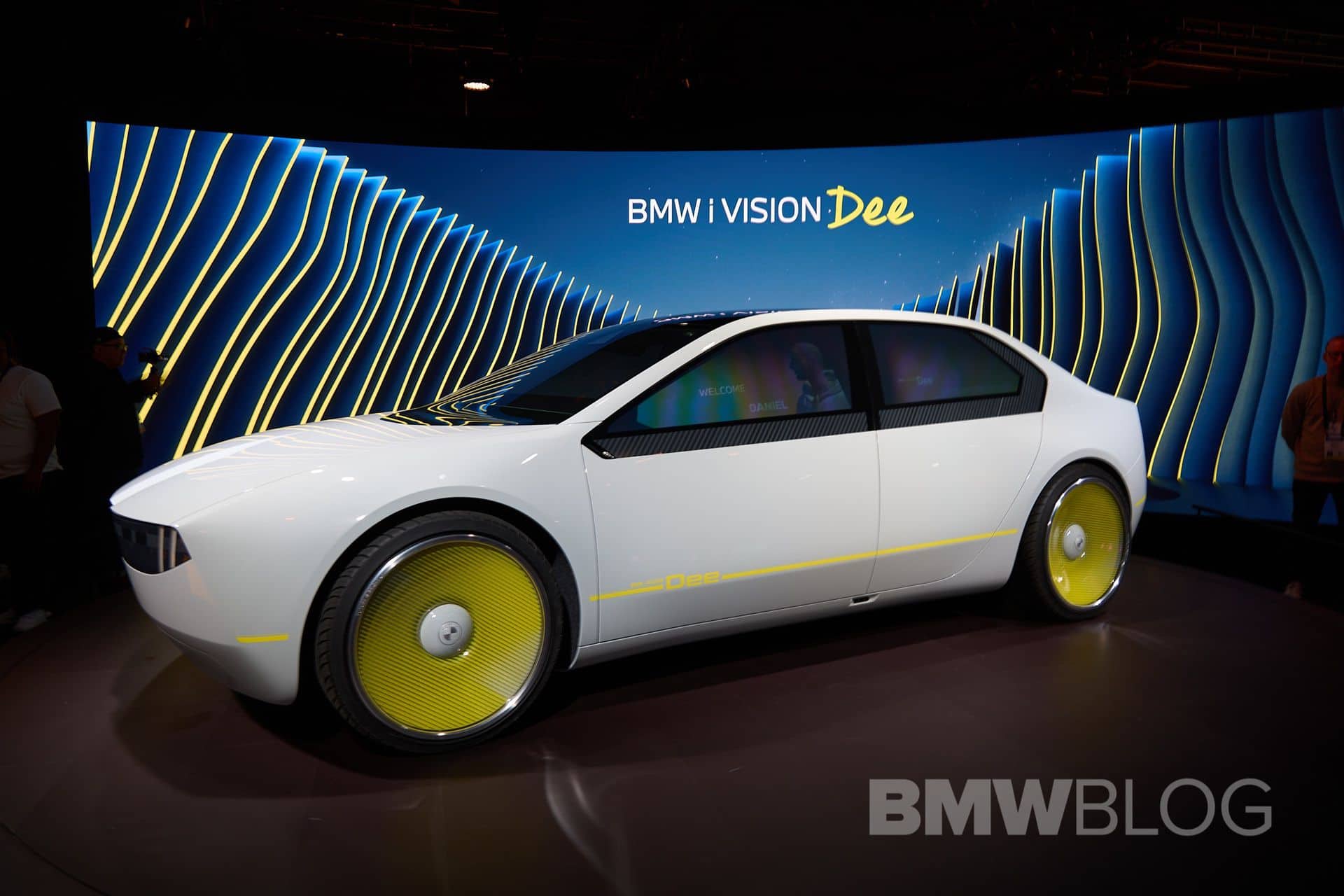 BMW has been eager to talk about the Neue Klasse even though the first models to ride on the dedicated electric car platform won’t arrive until 2025. At the 2023 Consumer Electronics Show in Las Vegas, the surprisingly minimalist i Vision Dee concept took center stage to provide a first taste of what’s to come as far as an electric sedan in the 3 Series segment.

In an interview with Automotive News Europe at CES, BMW CEO Oliver Zipse had another opportunity to hype up the upcoming architecture. He said models that will ride on the all-new underpinnings are going to be “the benchmark in terms of range, charging speed, and pricing. Don’t forget pricing.” The latter part of the statement comes as somewhat of a surprise considering the 58-year-old executive told CNBC at the same tech show that EVs will never be cheap. 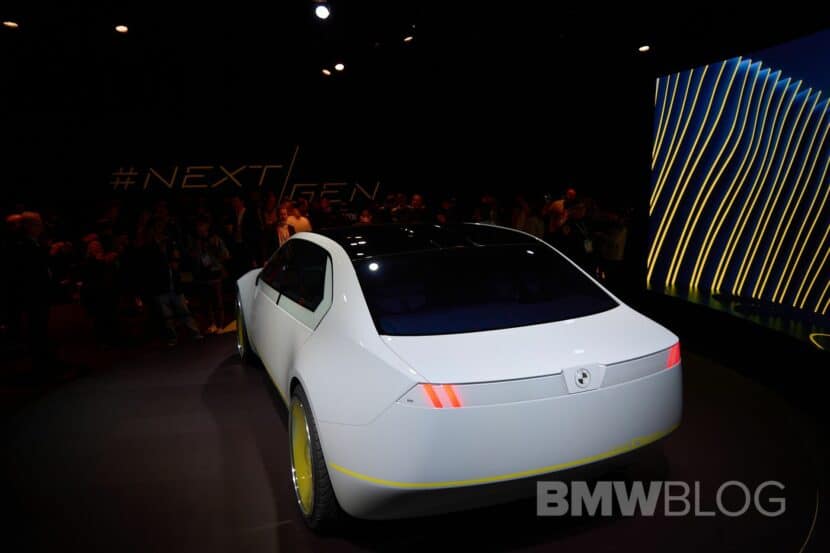 Zipse didn’t go into any details to back up his statement, but we do know NE-based cars will switch to the company’s Gen6 batteries. Newly developed round cells are set to increase range by 30% and charging speed by the same percentage. In addition, energy density will be boosted by 20% while production costs will be halved. BMW has also promised that CO2 emissions generated during the manufacturing process could be reduced by as much as 60%.

Even after a decade of use, these batteries should still deliver 80% of the original performance. BMW is engineering the packs with a standard diameter of 1.61 inches (46 millimeters) and two heights: 3.7 inches (95 millimeters) for cars and 4.7 inches (120 millimeters) for SUVs. A minute spent at a charging station to replenish the battery will result in 30 miles (48 kilometers) of range, according to BMW’s Chief Technology Officer (CTO) Frank Weber.

Thomas Albrecht, the man responsible for BMW’s Efficient Dynamics program, recently said we shouldn’t expect EVs with a range of over 1,000 kilometers (621 miles). He argued that although it’s going to be technically possible to top that figure, it would be overkill. The time necessary to juice up the battery from 10 to 80% will be reduced by nearly a third.

The Neue Klasse family will debut with an i3 Sedan (name not confirmed) in 2025 and expand rapidly shortly thereafter, with an electric SUV in the X3 segment already announced. Production will initially begin at the new plant in Debrecen (Hungary), with Munich (Germany) to follow in 2026. By the end of the decade, BMW will make at least six NE-based electric SUVs in South Carolina at the Spartanburg plant.