BMW to Invest $2.1 Billion Into Battery Production at Hungary Plant 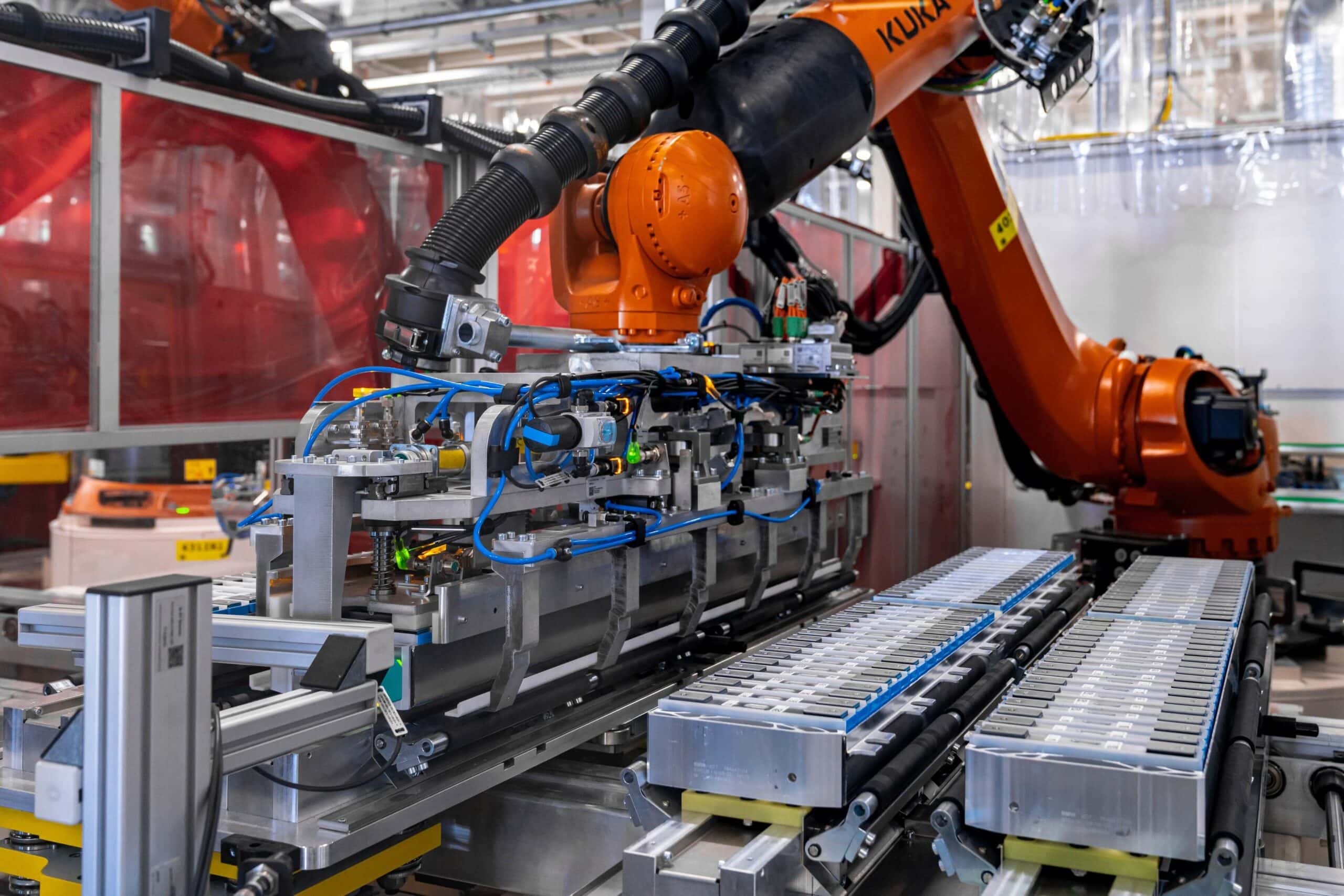 BMW’s new Hungarian factory is getting a two billion euro ($2.1 billion) shot in the arm, to help it develop battery tech for BMW’s future Neue Klasse vehicles. More specifically, that investment will be used to create a high-voltage battery assembly facility. BMW already has quite a few battery assembly facilities, in Germany, the U.S., and China but it’s going to need much more for the heavily electrified future.

The 140,000 square-foot battery facility in Hungary will oversee the production and assembly of battery packs for Neue Klasse cars. However, the battery cells themselves will be sourced from Chinese companies, CATL and EVE. BMW will only assemble the packs, by placing the cells into the battery housing.

BMW claims its Neue Klasse architecture will cut battery costs in half and increase range and charge speeds by 30 percent. If BMW can do that, its next generation of EVs will boast some pretty impressive specs. Its current crop of EVs already get about 300 miles on a charge, so an increase of about 30 percent could bump total range to over 400 miles.

The first of the Neue Klasse vehicles will be the next-generation 3 Series and X3, both of which will be purely electric. Admittedly, those cars will also have internal combustion versions built on BMW’s CLAR platform. But the Neue Klasse versions will be electric. When they debut, the electric 3 Series will revive the BMW i3 name, while the electric X3 will be called the iX3.

BMW’s investment into the Hungary plant is one of the largest automotive manufacturing investments in the country’s history. Battery production should start by the end of 2025 and Neue Klasse vehicles will begin to trickle over the subsequent years. Eventually, there will be an electric variant of every BMW model, including M cars, so the Hungarian plant will become one of BMW’s most important.