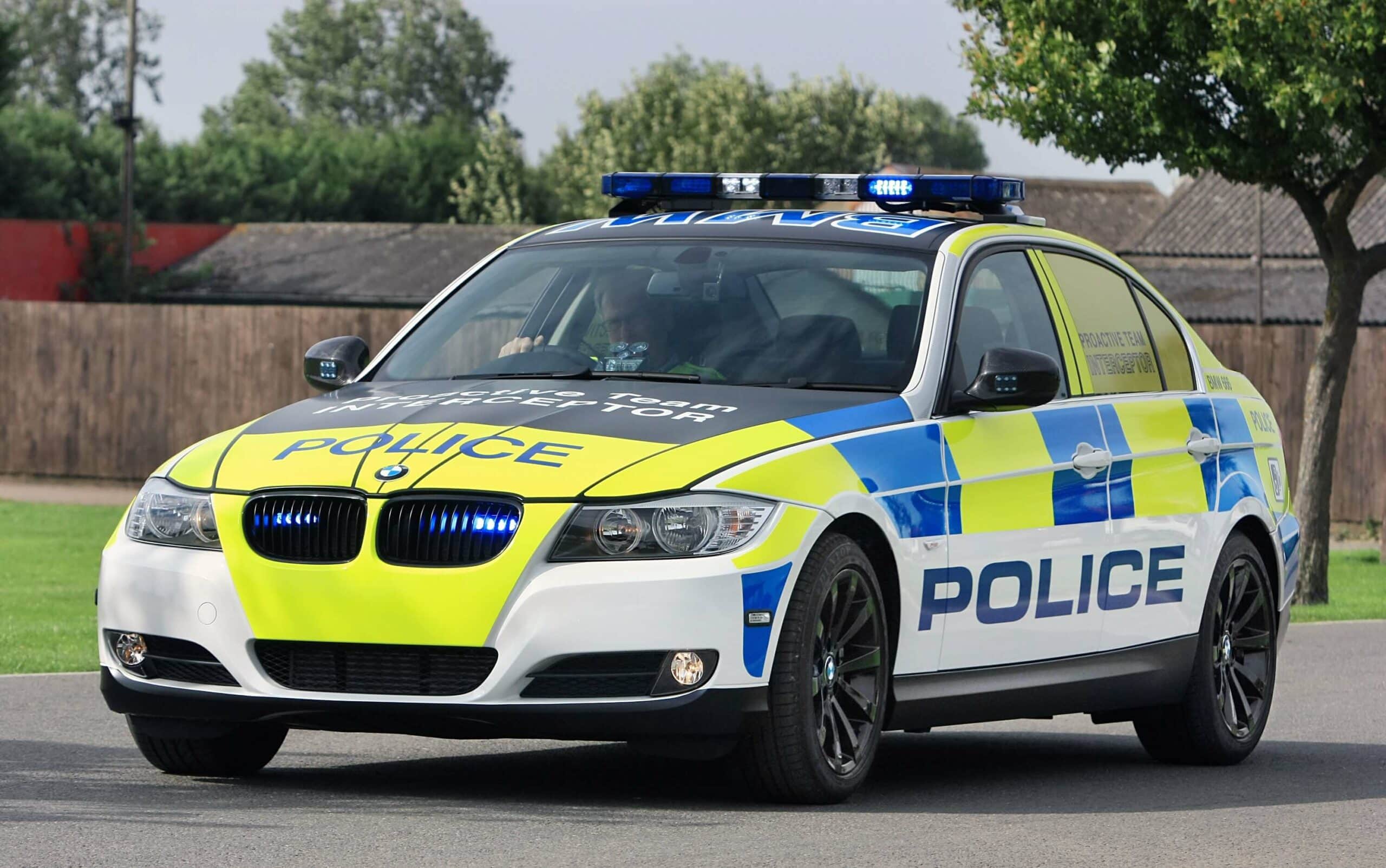 BMW has been supplying cars to police forces in the United Kingdom for many years, but the partnership will come to an end, at least for now. A spokesperson for the Munich automaker told Auto Express the company has taken this decision in light of supply bottlenecks still impacting production. The cars that it is making are going to retail and corporate customers instead.

It should be noted this decision only impacts the UK where the Park Lane dealer in Mayfair will be restructured. The dealer has an International & Specialist Sales Division that caters to customers interested in ordering specialized vehicles. BMW UK has issued a press release that implies it will not completely abandon sales of purpose-built cars:

“With high demand for our cars continuing to outstrip supply, we will be prioritizing sales to our retail and corporate customers in the future and moving away from some areas of our authorities and specialist business.” 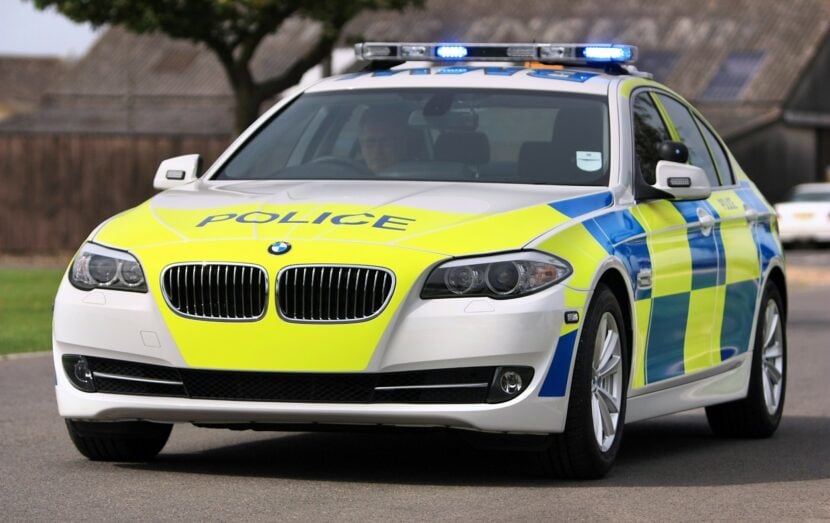 As it enters a consultation period that will impact a “small number” of its staff, BMW Park Lane’s responsibilities will be redirected to the BMW UK National Sales Company in Farnborough.

Nearly a year ago, BMW UK admitted there have been some issues with the N57 engine installed only in police cars. At the time, the automaker’s regional division said the inline-six diesel engine doesn’t have those issues in personal cars. Without going into details, BMW’s British branch mentioned the problems with the police cars stemmed from “the particular way in which the police operate these high-performance vehicles.”

The exact nature of the problem was never revealed but police authorities were advised not to use the N57-powered cars in high-speed pursuits. BMW UK said the “unique usage profile puts extra strain on some components,” adding the vehicles need to be serviced differently than privately owned models equipped with the 3.0-liter diesel engine.