Production of the new BMW M2 begins in Mexico

Home » Production of the new BMW M2 begins in Mexico 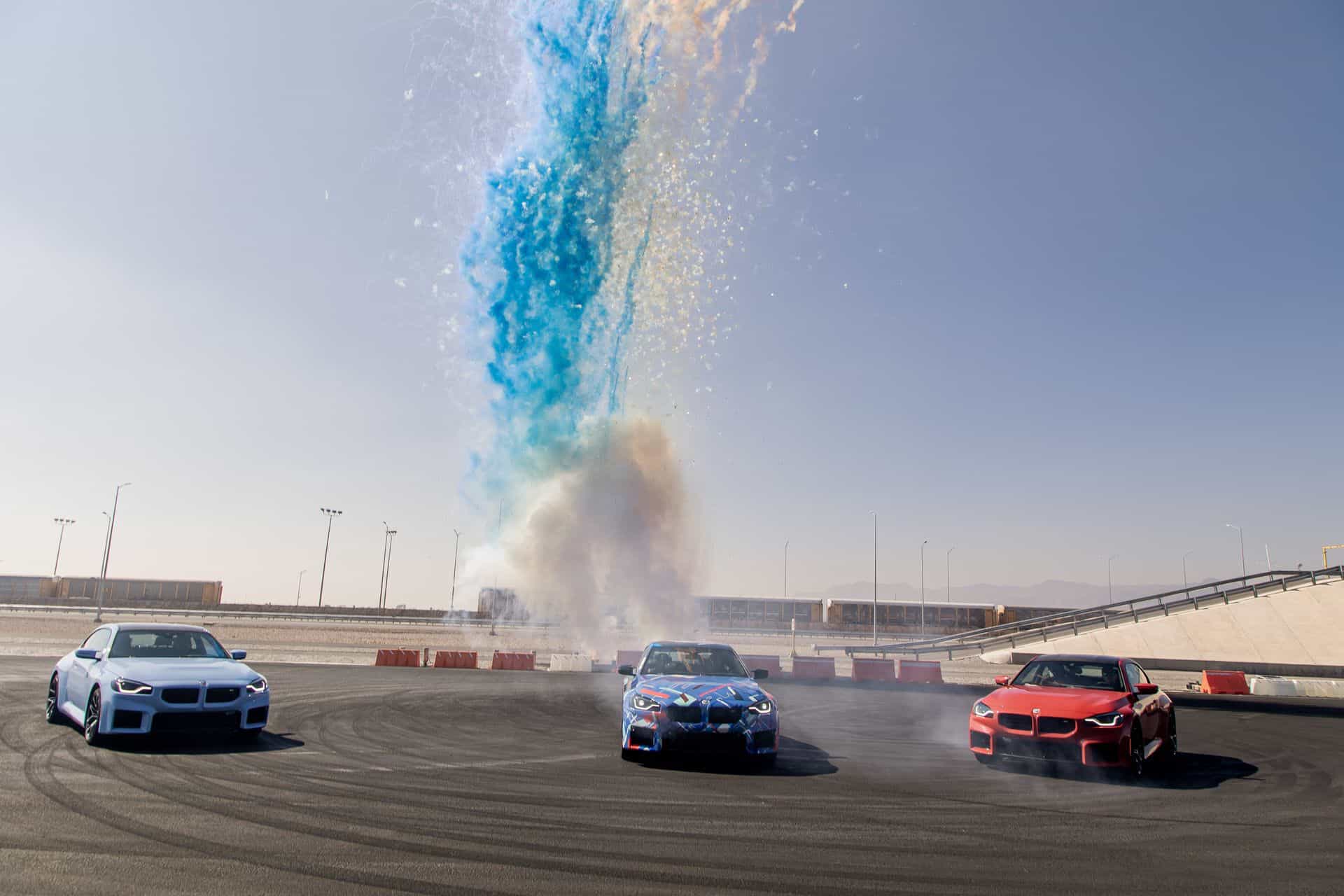 Production of the new BMW M2 began today at the San Luis Potosi plant in Mexico. The new BMW factory will exclusive manufacture the G87 M2 for the world markets. BMW says that the M2 project required specific processes training to employees ranging from planning to vehicle launch, dynamic driving and assembly areas. In addition, the Mexico-based plant intends to offer 500 additional jobs to open a second shift in April 2023.

“Thanks to the highly flexible design of our Plant, as well as the continuous investments in infrastructure and talent development that we have been making since the beginning of our operation, today we were able to join the select group of plants that manufacture M division vehicles with minimal modifications. . This confirms that the path we have set for ourselves is the correct one”, said the President and CEO of the BMW Group Planta San Luis Potosí, Harald Gottsche. 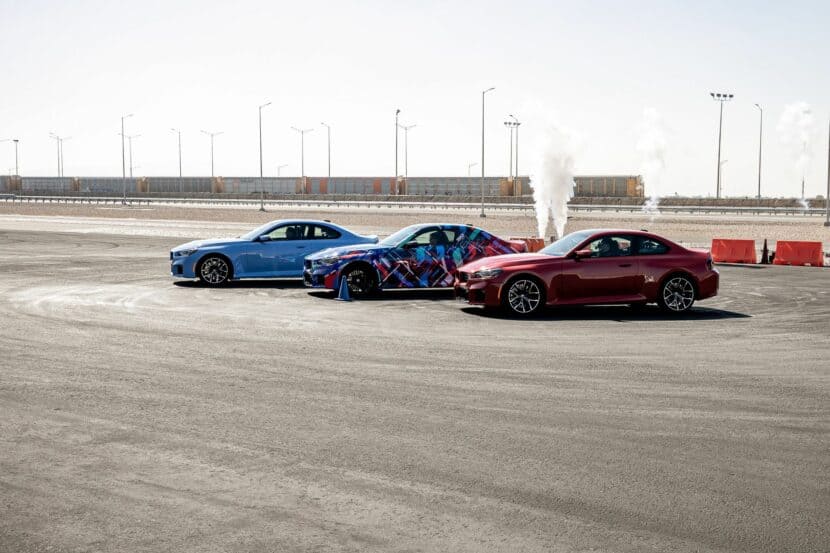 The new BMW G87 M2 will join the 2 Series Coupe at the new plant which has also been manufacturing the BMW G20 3 Series since 2019. The San Luis Potosi plant has increased its production by 25 percent in 2021. This year, the plant hired an additional 800 employees and started a second production shift.

The San Luis Potosi Plant is the newest within the company’s global production network. From its design and construction, it was conceived to easily adapt to the production of different models. Just two years after the start of production at the Plant, it has expanded its operation to include the manufacturing of plug-in hybrid vehicles.  When BMW first opened the San Luis Potosi, Mexico plant in 2019, it likely didn’t realize how important it might become in the future. BMW obviously had big plans for it, otherwise it wouldn’t have built it. However, there’s no way BMW could have predicted the electric vehicle climate of today, back then. Now, the SLP plant might become one of the most important of all BMW’s plants. 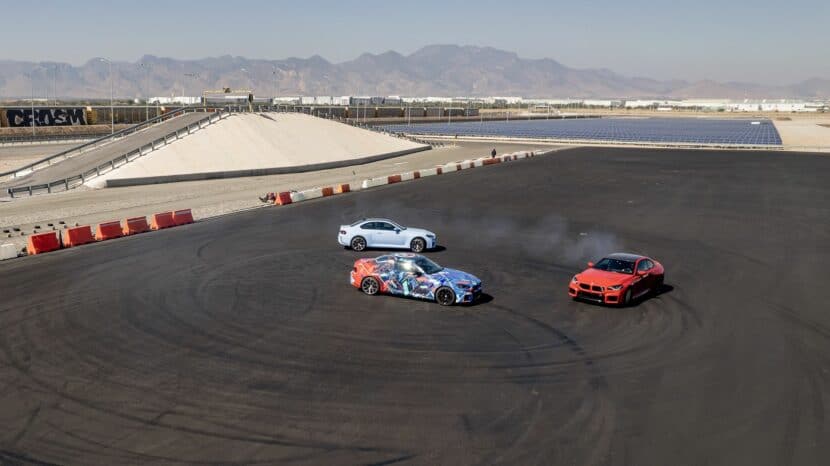 As part of the new IRA (Inflation Reduction Act ), the U.S. federal tax credits that previously applied to electric vehicles are now gone for many vehicles. One of the new qualifications for that $7,500 EV tax credit is that final assembly of the vehicle must occur in North America. As part of the IRA, that includes the U.S., Canada, and Mexico. So it’s likely that future electrified BMWs will roll off the Mexican plant. 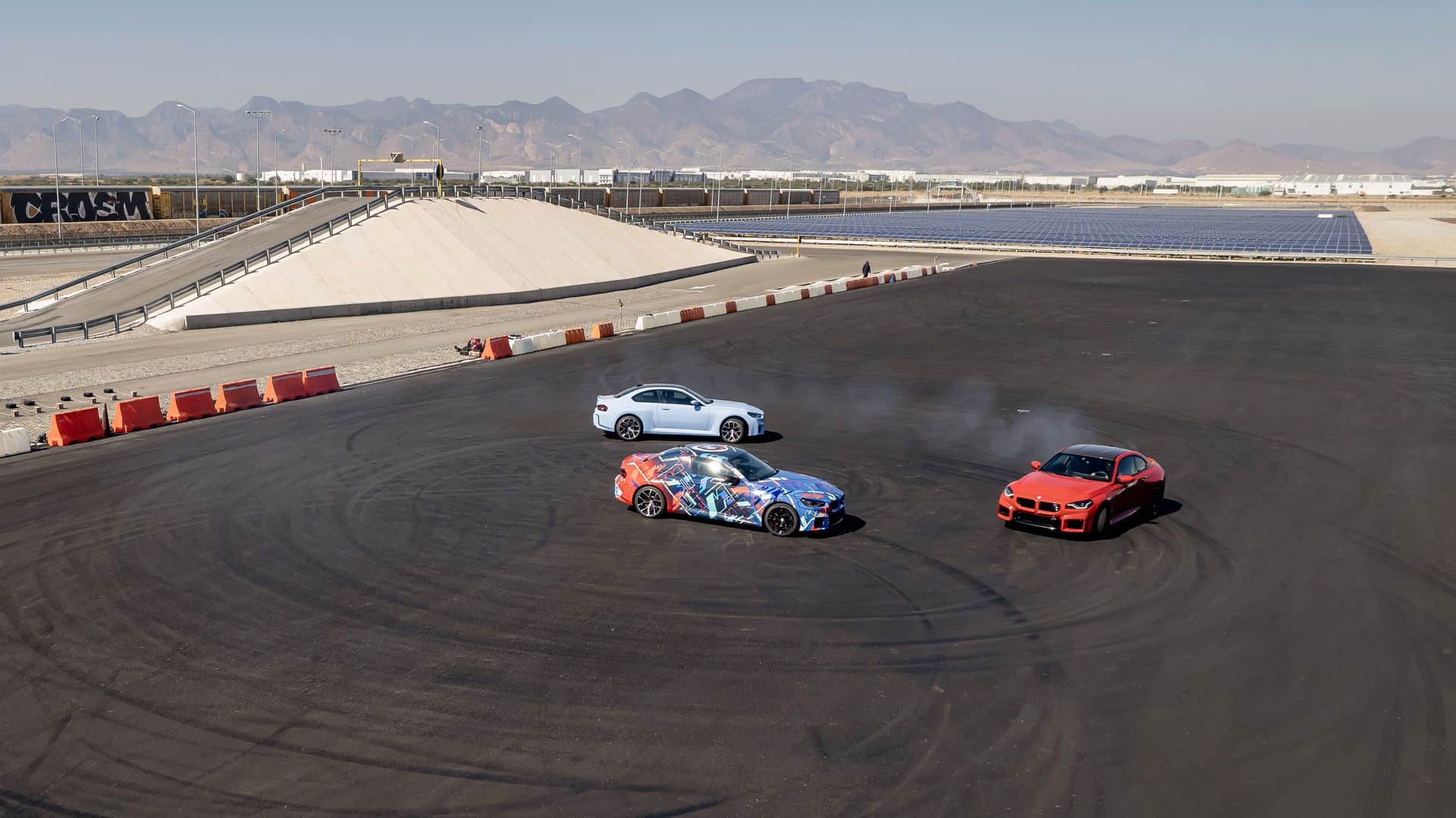 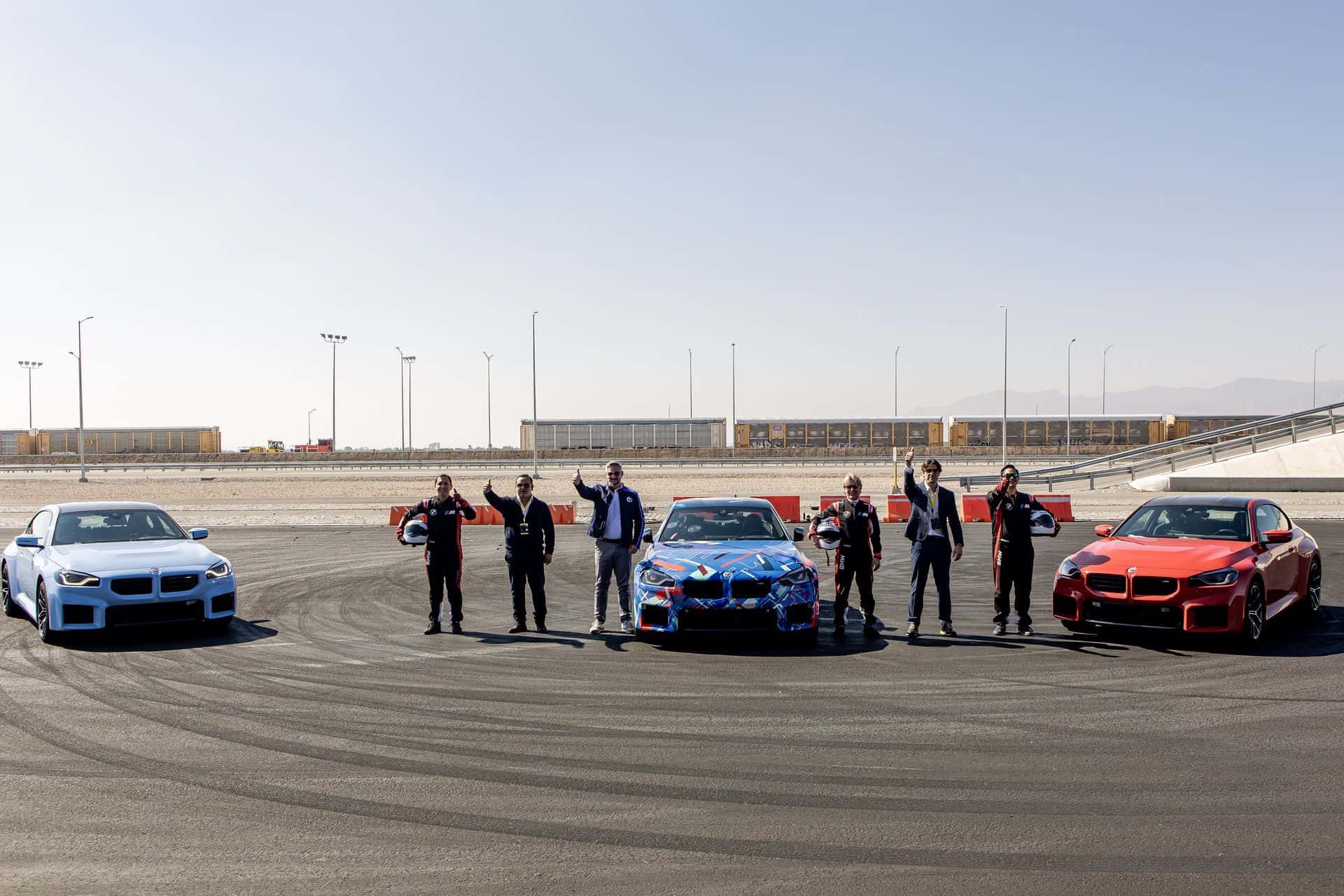 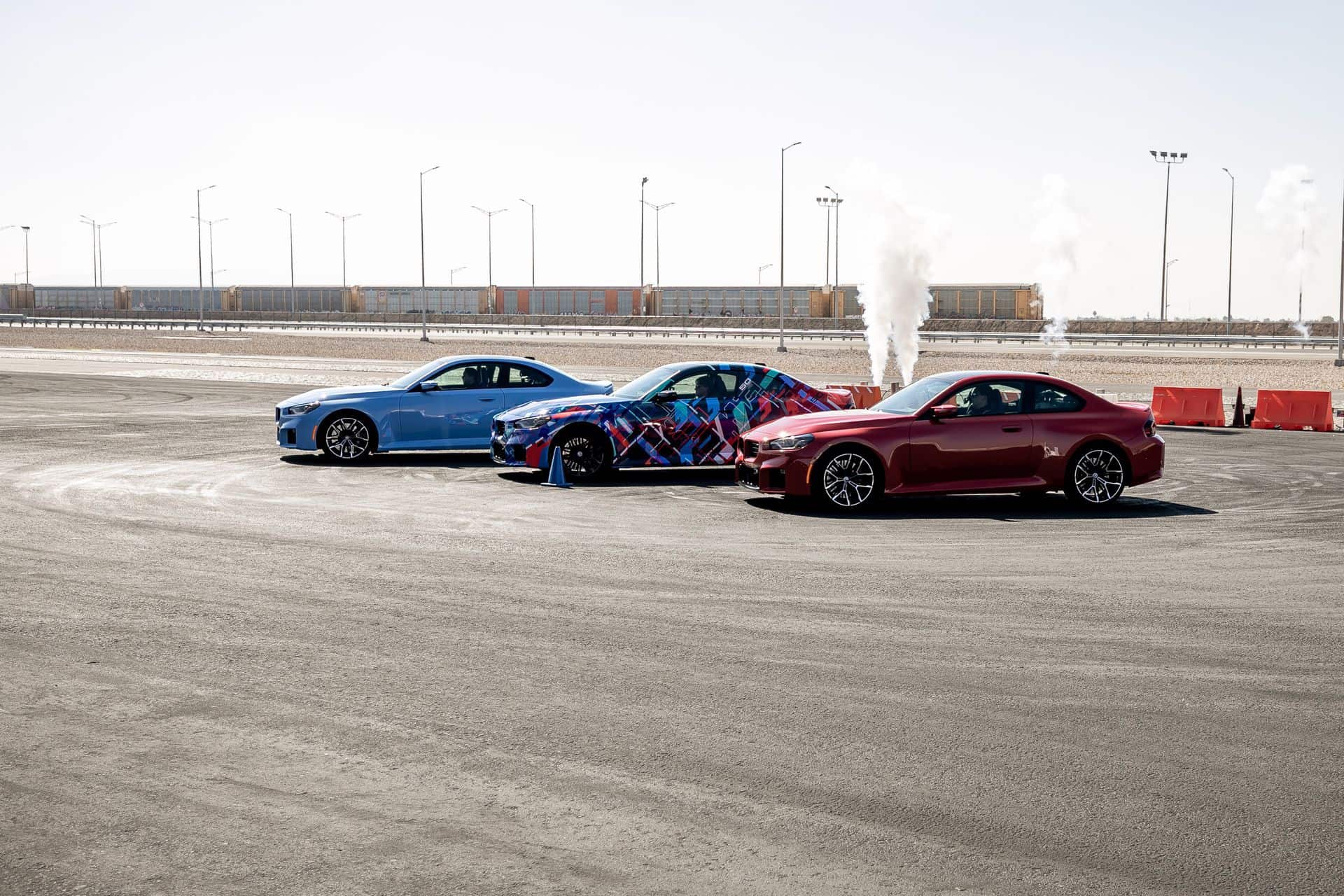