BMW Was Smart to Build a Factory in Mexico

Home » BMW Was Smart to Build a Factory in Mexico 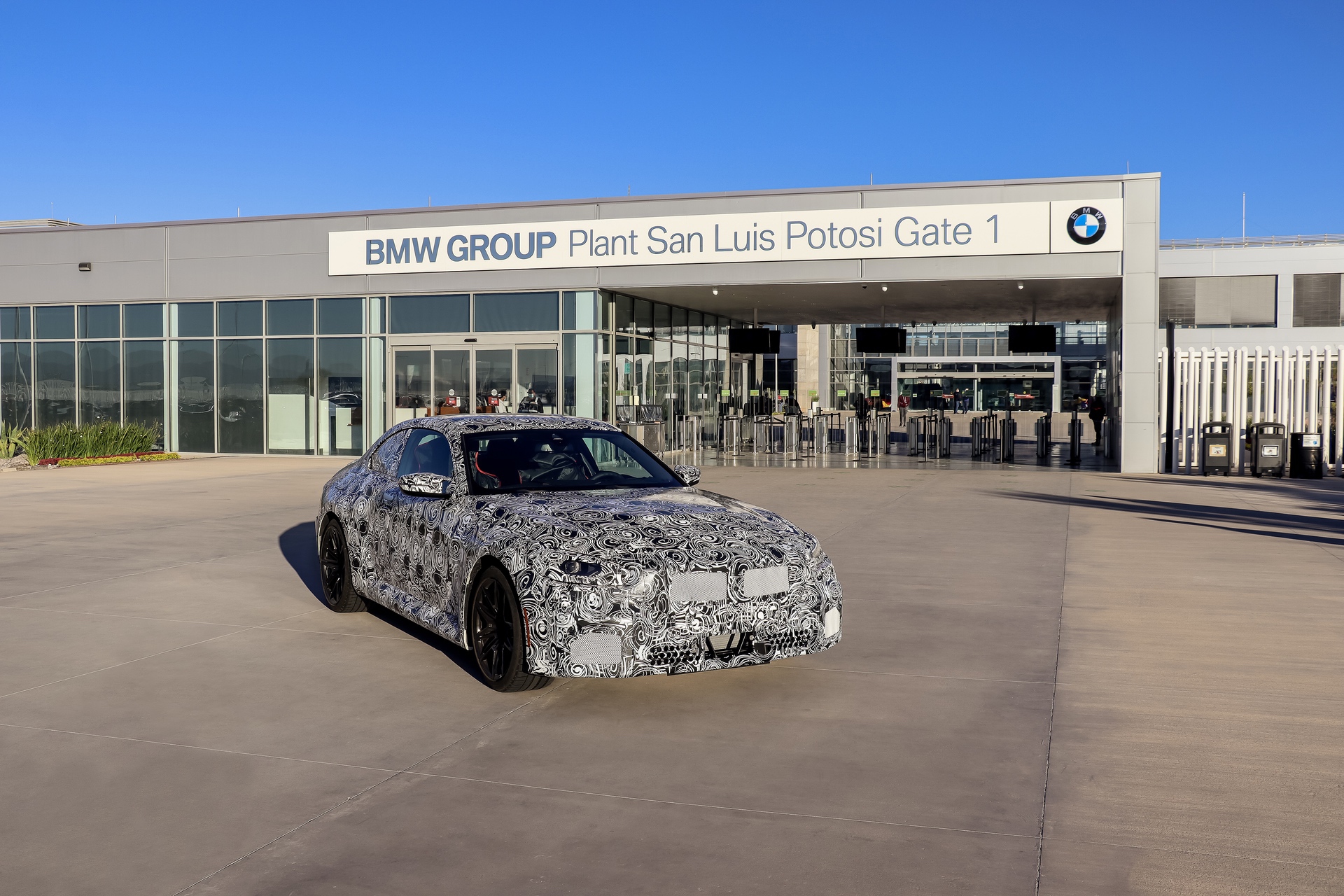 When BMW first opened the San Luis Potosi, Mexico plant in 2019, it likely didn’t realize how important it might become in the future. BMW obviously had big plans for it, otherwise it wouldn’t have built it. However, there’s no way BMW could have predicted the electric vehicle climate of today, back then. Now, the SLP plant might become one of the most important of all BMW’s plants and the new Inflation Reduction Act President Joe Biden just signed into law has a lot to do with it.

As part of the new IRA, the U.S. federal tax credits that previously applied to EVs are now gone for many vehicles. One of the new qualifications for that $7,500 EV tax credit is that final assembly of the vehicle must occur in North America. As part of the IRA, that includes the U.S., Canada, and Mexico. At the moment, none of BMW’s EVs are assembled in North America but, if BMW wants to get a bit more serious about selling EVs in the ‘States, it could shift some of its EV production to SLP. That would allow them to meet the production qualification of the IRA.

“A number of factors will determine whether a vehicle/customer is eligible to receive the tax credit contained in the IRA. Firstly, the “final assembly” of the vehicle must occur “within North America,” i.e., the U.S., Mexico, or Canada.” said Sebastian Mackensen, President and CEO of BMW North America, in a letter to BMW dealers.

Of course, there are other requirements in the IRA BMW’s vehicles. For instance, electric cars (sedans, wagons, coupes, etc.) must be under $55,000, while SUVs need to be under $80,000. That counts the BMW iX SUV out, as it starts at over $80,000 but BMW did just reveal a new i4 eDrive35, which squeaks just under that $55k mark. Future BMW EVs, such as the next-gen i3 and iX3, could also sneak under those price points as well. So if BMW can get them under those prices, and build them in Mexico, they’ll be eligible for tax credits.

Would BMW go through all of that trouble for tax credits? Probably. That $7,500 tax credit is a huge reason why many customers buy certain electric cars, as it can often drop an EVs final price to under its gasoline equivalent. Additionally, some of BMW’s competitors do build EVs here in the ‘States, such as Tesla, Cadillac, and soon Volvo. So if those competitors’ cars are eligible for tax credits but BMW’s aren’t, guess which cars customers are going to buy?

Another reason why the SLP plant will be so important to BMW is shipping. Shipping costs to both the U.S. and Asia for EVs is currently quite expensive. Considering EVs are the future of the market, and will eventually make up the majority of BMW’s model lineup, shipping costs will become a larger issue. So moving the U.S.’ and Asia’s allocation production to Mexico would drastically reduce shipping costs, a cost savings BMW could potentially pass on to customers. 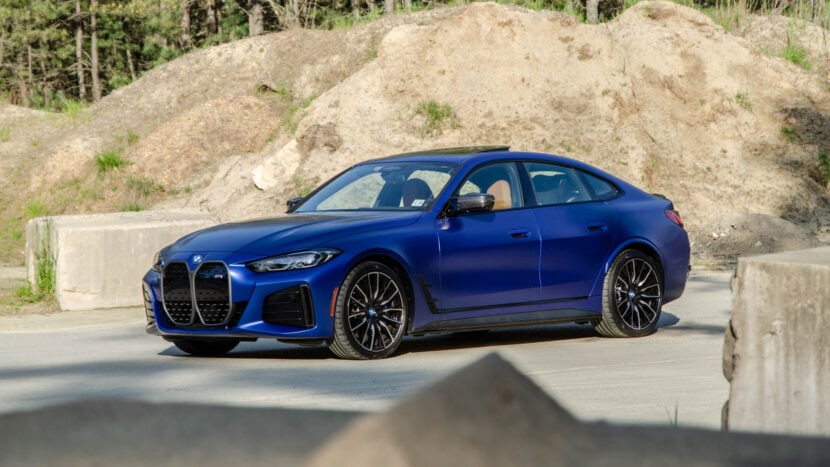 There’s no word as to whether BMW will shift any more production to the SLP plant at the moment. However, it certainly makes some sense to do so in the near future. Not only will it help BMW snag federal tax credits that some of its competitors will already have but it will also reduce shipping costs. BMW clearly had a vision for the San Luis Potosi plant when it began building it but it might actually become one of the brand’s most important plants in the very near future.