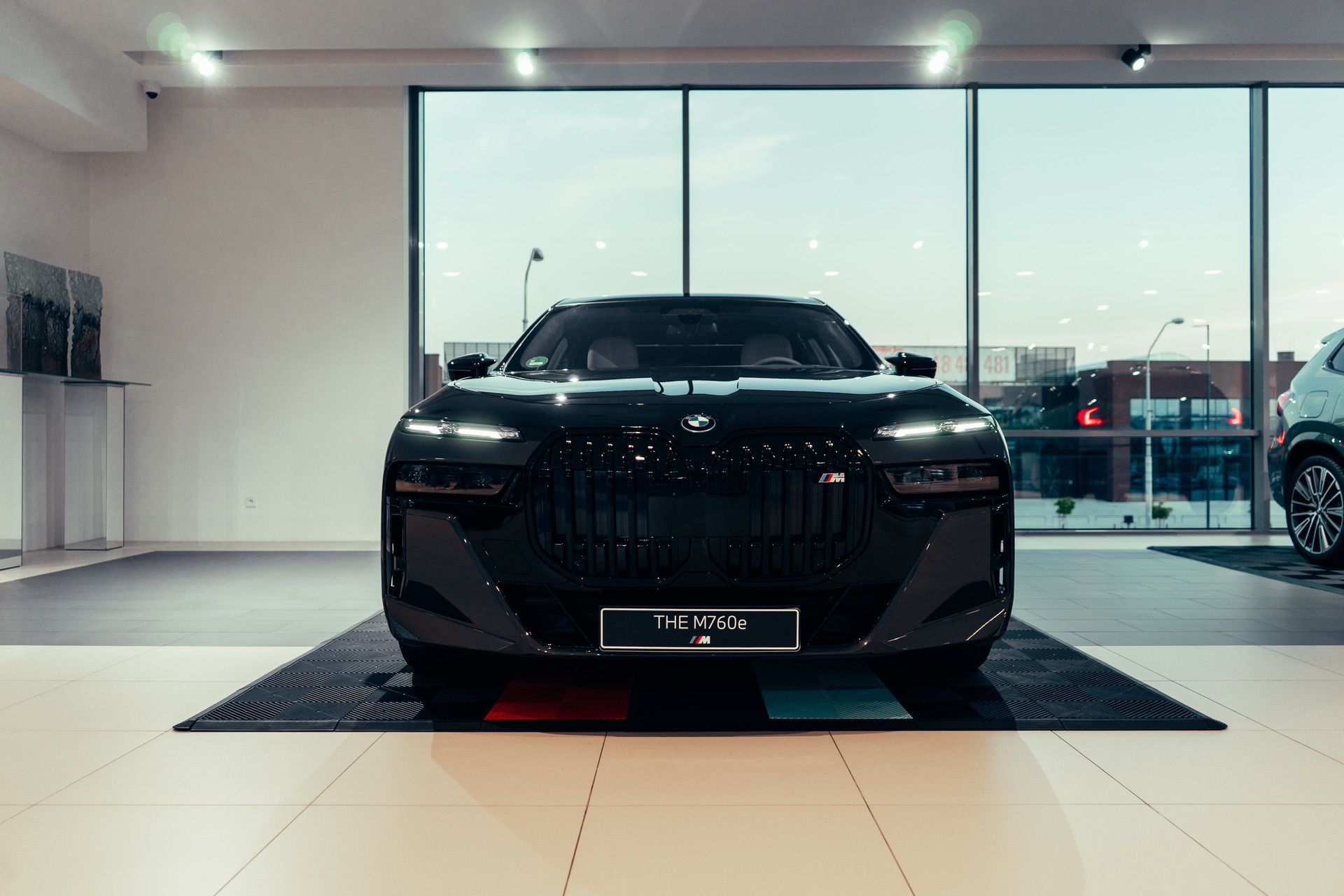 If you haven’t heard, the BMW Group will gradually switch to an agency model from 2024 in Europe. MINI will be the first to adopt direct sales, with the core brand to follow two years later. While many are tempted to say the German luxury brand is cutting out the middleman, that’s not actually the case. Yes, BMW will be invoicing customers directly, but the dealership is still going to finalize the sale and earn a fixed fee.

Speaking of sums of money that won’t change, the automaker’s sales and marketing boss Pieter Nota says customers will receive the same prices everywhere. By “everywhere,” BMW refers to Europe where the agency model will be implemented, with no differences between regions of the same country. The executive told Automobilwoche the agency model’s rollout will take place in three waves, with MINI to lead the way in Germany in the first half of 2024. 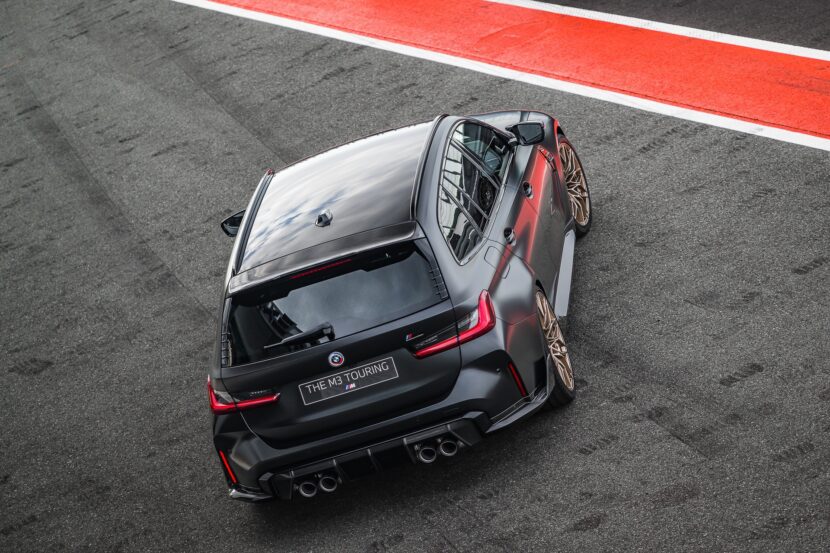 While other automakers that have announced to adopt direct sales will initially limit the offer to electric vehicles, the BMW Group won’t make any exceptions. Consequently, all MINIs will be available through the agency model from 2024, and all BMWs from 2026. Why? Pieter Nota explains a customer interested in ordering an electric car might be persuaded by the dealer into buying a gasoline or diesel vehicle available in the inventory.

“What I am saying is that we do not want our customers to be pushed in any direction at the dealership just because the dealership has another vehicle in stock. That is why I think such a step is fundamentally wrong. There will be no such separation with us.”

The agency model won’t be limited to new cars as it will also include what the exec refers to as “young used cars.” In other words, direct sales will be available for nearly new low-mileage vehicles. Pieter Nota didn’t specify when a young used car no longer qualifies for this status but said most of them are usually 6-12 months old, up to 18 months.

He ruled out expanding the program to include parts and everything else related to aftersales. As we mentioned before, the direct sales do not apply to the U.S. market.