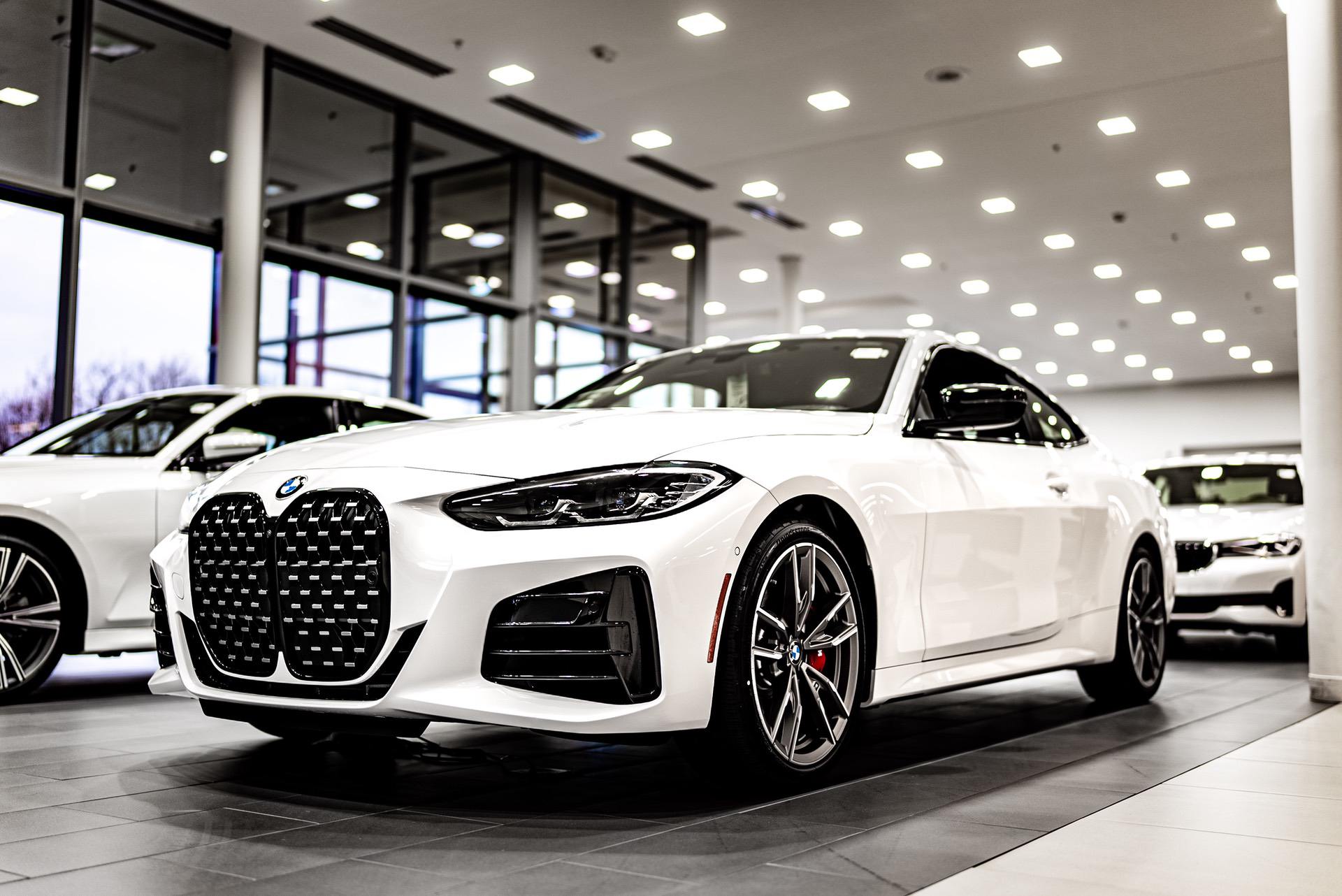 The agency sales model turns an automaker into a retailer that offers cars at a fixed price. With direct sales, the traditional dealership serves as the physical touchpoint with the buyer. Rather than getting a variable commission, the dealer receives a fixed fee for each vehicle sold. BMW was one of the first to implement this strategy in Europe when the i3 and i8 arrived in the first half of the 2010s.

However, the agency model was dropped a few years later, only to return in South Africa for the entire lineup a couple of years ago. BMW is now seriously considering adopting direct sales all over Europe, but not in China. In addition, franchise laws make it impossible to use this sales technique in many US states where an automaker can’t sell a product straight to the client. 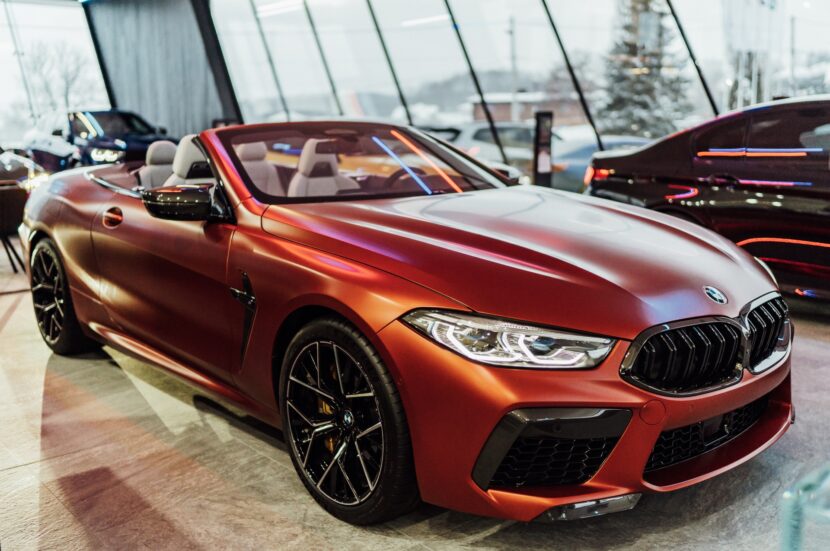 Speaking with the media at the Concorso d’Eleganza Villa d’Este, BMW Group’s sales and marketing boss Pieter Nota confirmed the possibility of switching to the agency distribution strategy for the core brand as well as for MINI whereas Rolls-Royce will continue with a franchised dealer network. In his interview on the shores of Lake Como in Italy, Nota said direct sales would be applied to all models sold on the Old Continent.

It’s too soon to say when BMW and MINI could transition to the agency model, but it’s unlikely to occur in the foreseeable future. German publication Autohaus reported earlier this year that BMW will put an end to its authorized dealer system in Europe from 2024, with MINI to follow suit a couple of years later. Archrival Mercedes already uses this strategy in five markets and will increase the number to 20 by the middle of the decade. It’s worth noting Audi will transition to agency sales from 2023, but only for its fully electric E-Tron models.

Why are the three German premium brands adopting direct sales? Essentially, to lower distribution costs and have increased control over the selling process.