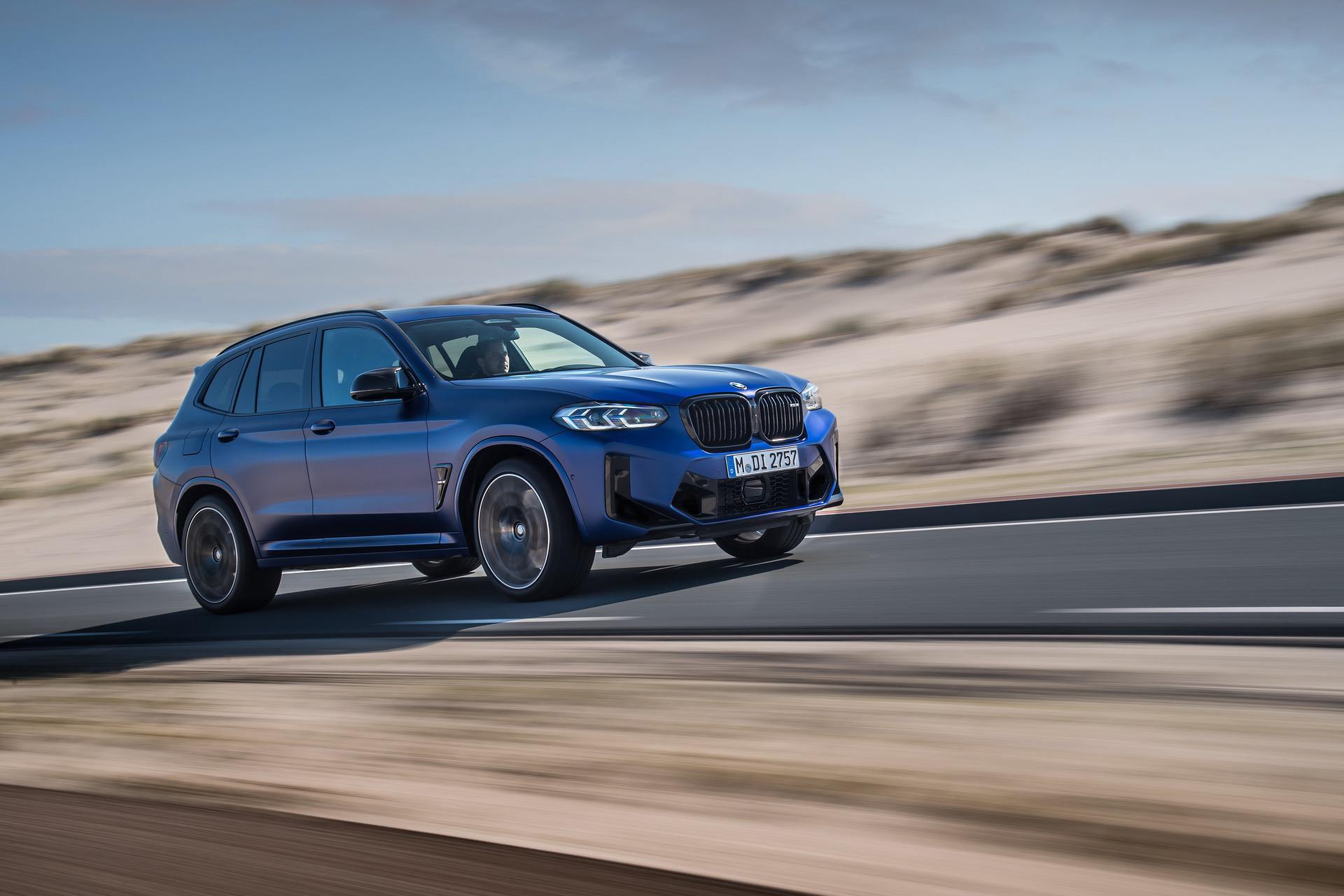 The BMW X3 M used to be the only more practical alternative to the M3 Sedan before the long-awaited M3 Touring was introduced earlier this year. The super wagon is sadly not available in North America where the SUV remains the sole model to get if you’re a fan of versatile M cars in the midsize segment. Based on the facelifted version, this hotter X3 M Competition model was pitted against a fully fledged supercar – the Lamborghini Huracan.

Bavaria’s performance SUV is far from being standard as it was heavily modified by Peterborough-based ecoMax and tuned by Liverpool-based DRW Performance, both from the UK. With methanol injection and many other mods, the S58 inline-six engine now pushes out a colossal 720 horsepower. At 2,085 kilograms (4,596 pounds), it could lose some weight, but that goes with the territory when dealing with SUVs. 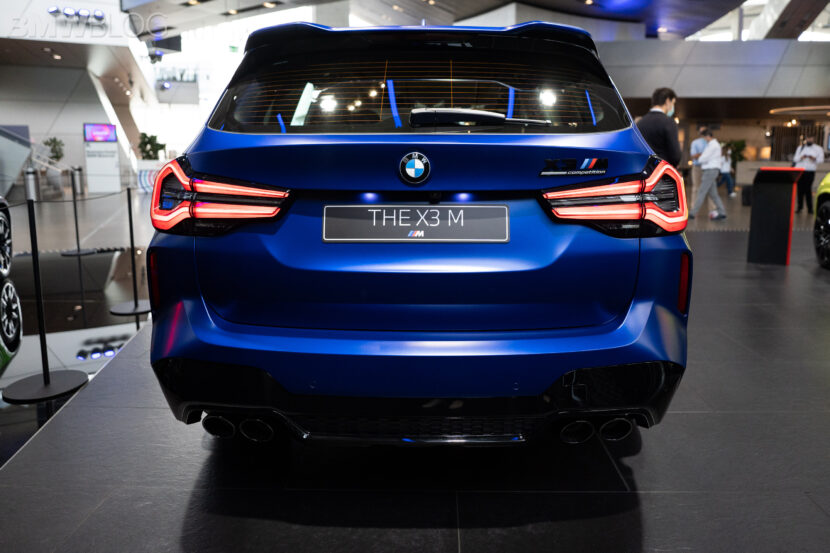 As for the Italian supercar, it’s the spicy Performante version with the naturally aspirated 5.2-liter V10 engine dialed to 540 hp. It’s considerably down on power compared to the amped-up X3 M Competition, but it makes up for that by being significantly lighter. Indeed, at around 1,382 kg (3,046 lbs), it carries around 703 fewer kilos (1,550 pounds).

The two entirely different performance cars duke it out in a series of rolling and drag races. Despite the neck-twisting brutal launches of the BMW, the “baby” Lamborghini was generally the quicker car. The X3 M did manage to win the first drag race, but the Huracan Performance had its revenge in the two subsequent duels.

The Racelogic data measuring device showed an impressive 0 to 60 mph of 2.59 seconds for the Lamborghini while the BMW was not far behind, at 2.69 seconds. That’s mighty impressive for such a heavy vehicle, one that completed the quarter mile in 10.61 seconds at a trap speed of 131 mph (211 km/h).