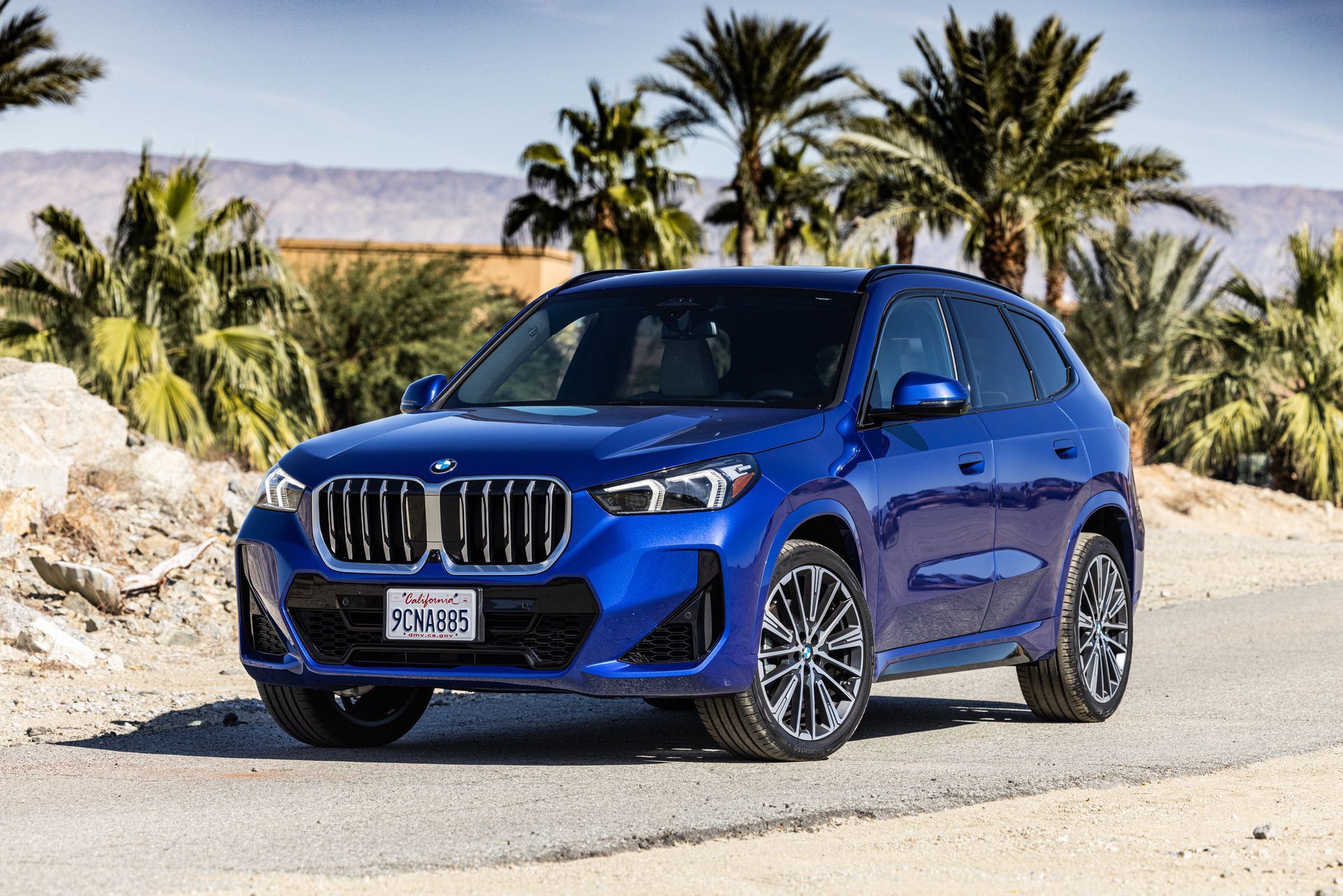 When I first drove the new 2023 BMW X1, I was impressed. Its design, interior, handling, ride quality, and steering were all much better than I expected. It’s not a perfect car and has its fair shares of falls. However, it’s still a good car and one I only had the chance to spend a limited amount of time with during my quick drive. In this video, though, Carwow really digs in. In typical Mat Watson fashion, he talks the exterior design, interior design, technology, and performance. The former two are always first and likely what every customer cares about. From the exterior, the BMW X1 is a sleek, sharp, handsome looking crossover that’s both subtle and recognizable as a BMW. Not an easy thing to pull off. But BMW did a good job with the new X1.

Inside, the BMW X1 is really nice. In my opinion, it’s one of BMW’s best interiors. Watson seems to like it, too. Its new iDrive 8 works as usual but the X1 does have one difference between most iDrive systems: it lacks the usual iDrive controller. I found that to be annoying and wasn’t happy BMW omitted it. 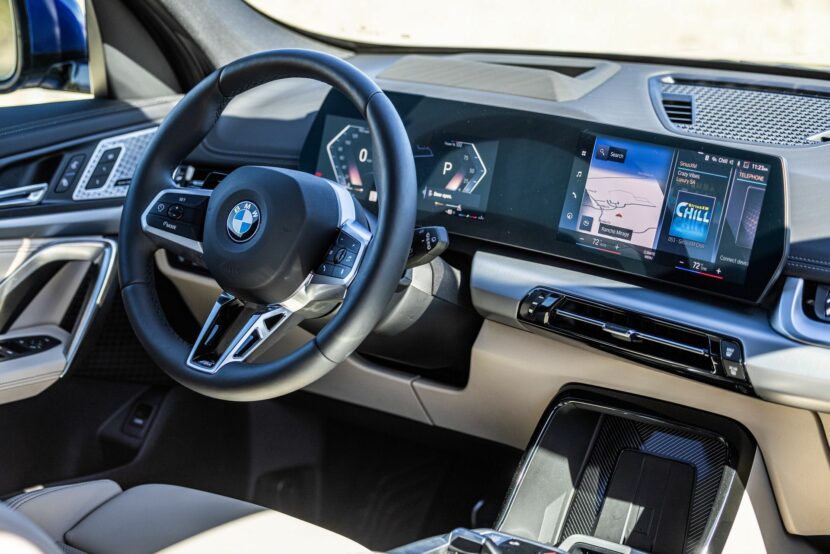 As for driving dynamics, I think BMW fans are going to be pretty impressed by the X1. It’s a bit firmer than most crossovers in the segment but it handles surprisingly well and has remarkably good steering that’s accurate, responsive, and well-weighted for a front-wheel drive-based crossover. Watson says it’s devoid of feel and that’s true but it’s also par for the course in that segment and with BMWs in general. Show me a BMW currently on sale that has steering feel and I’ll show you a liar. It’s no hot-hatch but for a family vehicle, it’s shockingly fun.

Overall, Watson seems rather impressed by the BMW X1 but isn’t in love with it. I think that’s a fair assessment of BMW’s smallest SUV. However, here in the U.S. market, there are far fewer options. In the UK, you can buy cool French crossovers, Skodas, and other fun brands we don’t get here. So in our market, the X1 is among the most fun and exciting cars in the segment. Also, click below to see our own video review of the BMW X1!