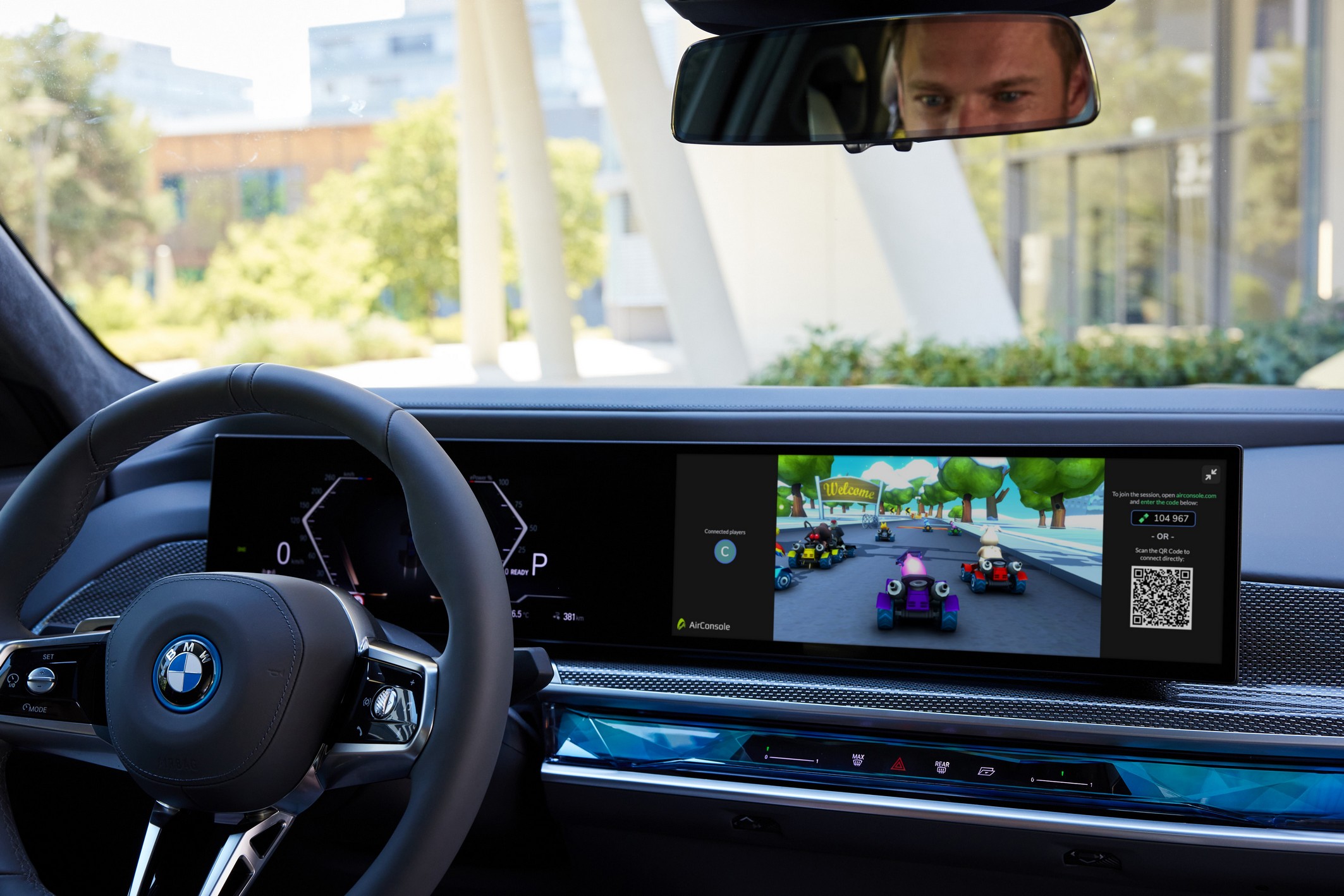 Having fun behind the wheel of a BMW will get a new meaning next year when owners will be able to play a variety of casual video games without leaving their cars. A fun gimmick made famous by Tesla, turning your car into a console will be made possible thanks to a tie-up between the BMW Group and AirConsole. If the name doesn’t ring a bell, it’s a cloud-based video game console developed by N-Dream, a startup from Zurich, Switzerland.

The in-car entertainment feature will work on cars equipped with the Curved Display. In other words, the technology is only compatible with the newer BMWs that feature Operating System 8. While Teslas turn the steering wheel into a video game controller, that won’t be the case with AirConsole as your smartphone will fulfill that role. 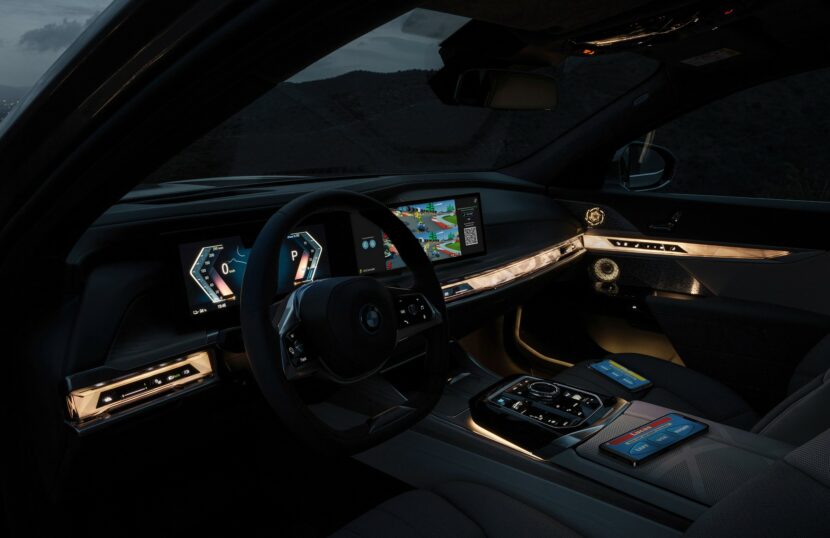 Without going into specifics, the partnership will bring a “large and diverse catalog of games” to your BMW with iDrive 8. These will run directly inside the infotainment screen and the games will be immediately accessible over the air. The official AirConsole website lists more than 180 games from Steam, Playstation, Xbox, Switch, and in-house developers. It remains to be seen how many of these will be available to play inside BMWs.

Casual gaming could prove to be a fun way of killing time in certain situations, such as while waiting inside your car for someone or something. How did the collaboration come to fruition? Via the BMW Startup Garage, which is a platform created by the Munich automaker to join forces with various startups and build a global technology scouting network. 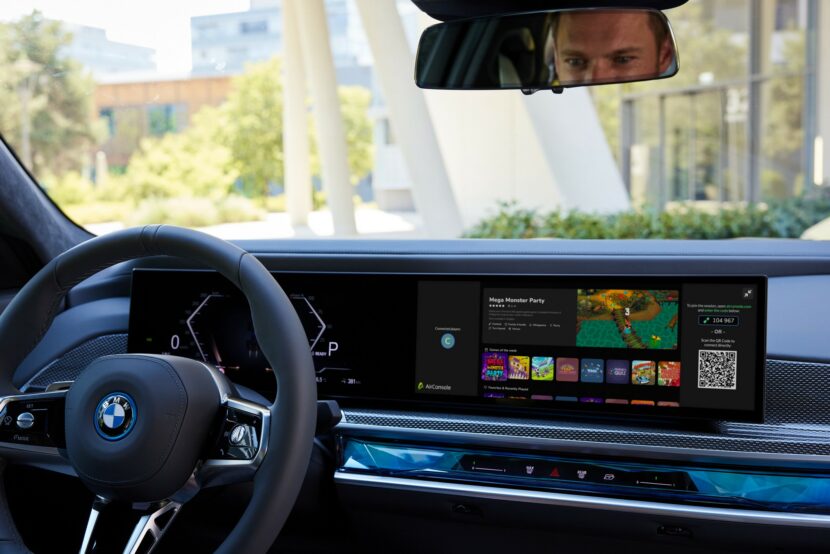 “With AirConsole we will leverage innovative technologies combined with a broad variety of fun and multiplayer games. This will make every waiting situation inside the vehicle, such as charging, an enjoyable moment,” said Stephan Durach – Senior Vice President BMW Group Connected Company Development.

Anthony Cliquot, CEO of N-Dream, the company behind the AirConsole brand: “We are extremely proud to spearhead gaming inside vehicles with BMW and are excited to create new games for in-car entertainment. Our ingenious architecture coupled with the ease of access of our platform will change the way people get entertained in their vehicles.”