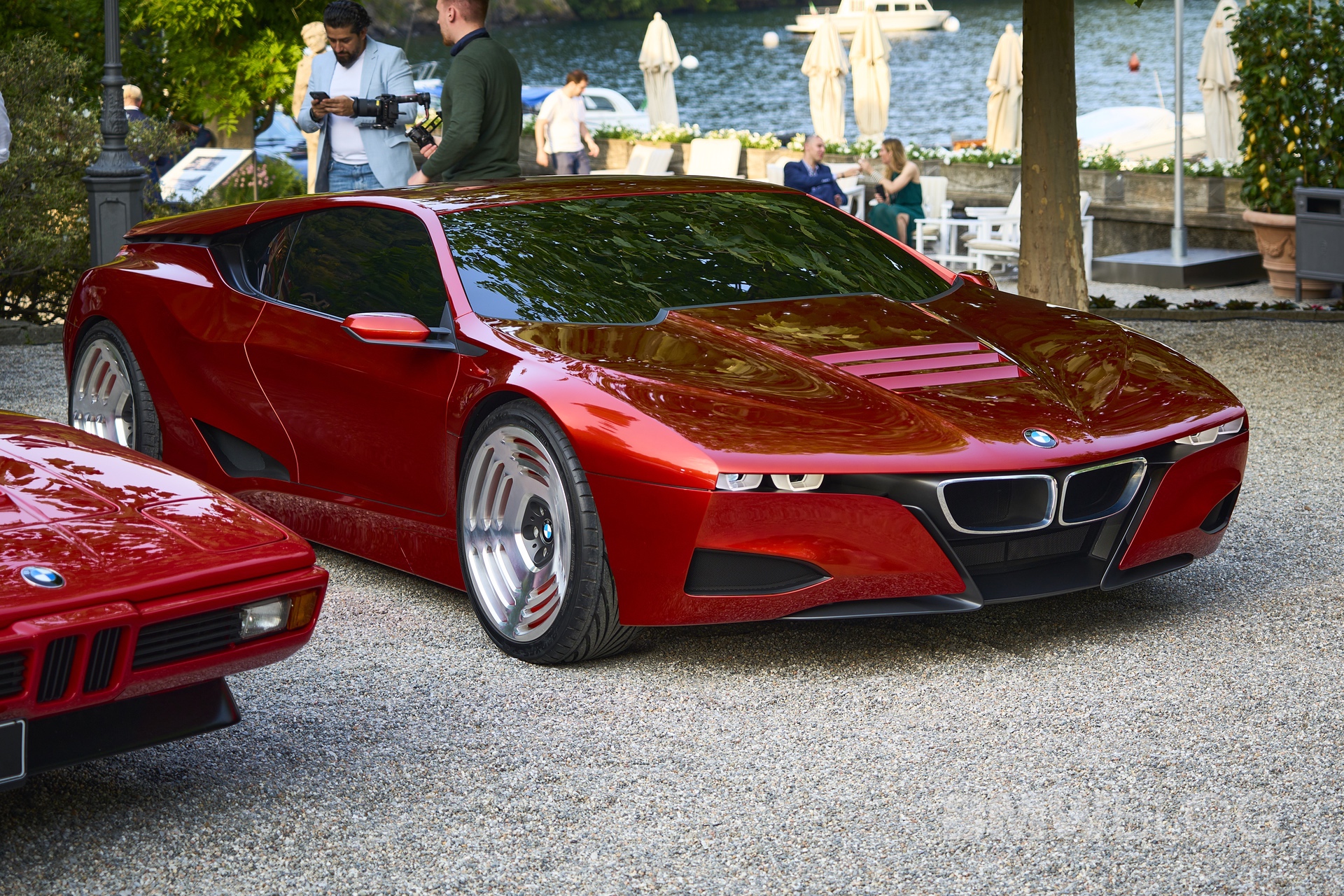 Nearly 15 years have passed since BMW unveiled the M1 Hommage, a tribute to the company’s very first concept car – the 1972 Turbo. While the latter went on to inspire the mid-engined M1 supercar, the Hommage never saw the light of production day. Some design cues did rub off onto the i8, but the plug-in hybrid sports car did not match the concept’s excitement.

Some of us had hoped 2022 would be the year when BMW M’s 50th anniversary would serve as the perfect opportunity to introduce a new performance vehicle with the engine behind the seats. Unfortunately, plans for a production version of the 2019 Vision M Next were aborted, so an M1-like car didn’t happen. Instead, the XM is seen by the folks from Munich as the new flagship. The modern-day 3.0 CSL is unquestionably a special car, but it’s still an M4 at the end of the day.

Speaking of Bavaria’s capital, the BMW Museum located near the Olympiapark served as the stage for BMW Group Classic’s Christmas video. Perhaps rather unexpectedly, it features the M1 Hommage, which turns out to be a little girl’s favorite car of all the models showcased within the building. In an ideal scenario, the video would’ve ended with a teaser of an actual production car, but that’s sadly not the case. 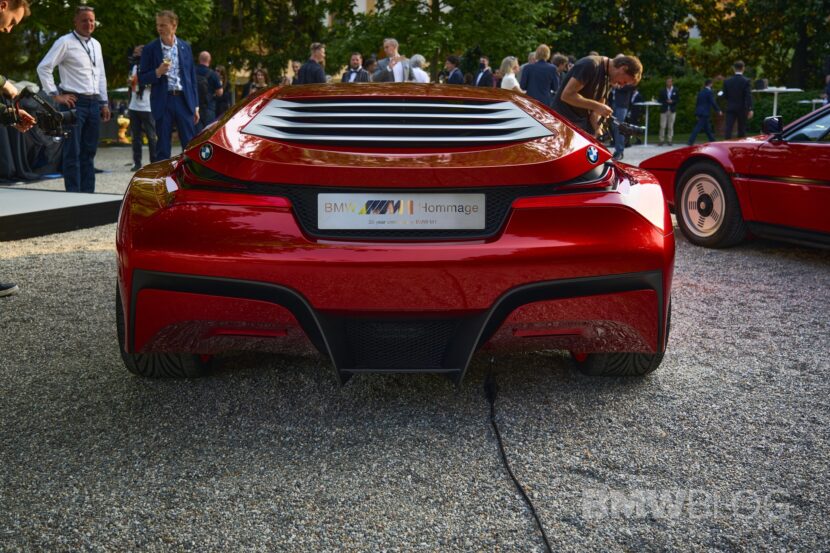 It should be noted BMW didn’t have any plans to launch a production version of the M1 Hommage since the car was conceived purely as a design study. Penned by Chris Bangle and Adrian van Hooydonk, the one-off painted in Liquid Orange didn’t even have an engine. That being said, BMW mentioned a hypothetical road car would’ve received either a V8 or the M5 E60’s naturally aspirated 5.0-liter V10.

With automakers gradually sunsetting the internal combustion engine because of increasingly stringent emissions regulations, it’s perhaps too late for a dedicated supercar with a pure ICE setup. We wouldn’t hold our breath for a plug-in hybrid model either what with the M Vision Next being axed, so realistically speaking, there is a higher possibility an EV will serve as a spiritual successor of the M1.

BMW M has already said it has the technology for a quad-motor machine with over 1,360 horsepower, but without saying with certainty an actual electric supercar is in the works. The wait continues…