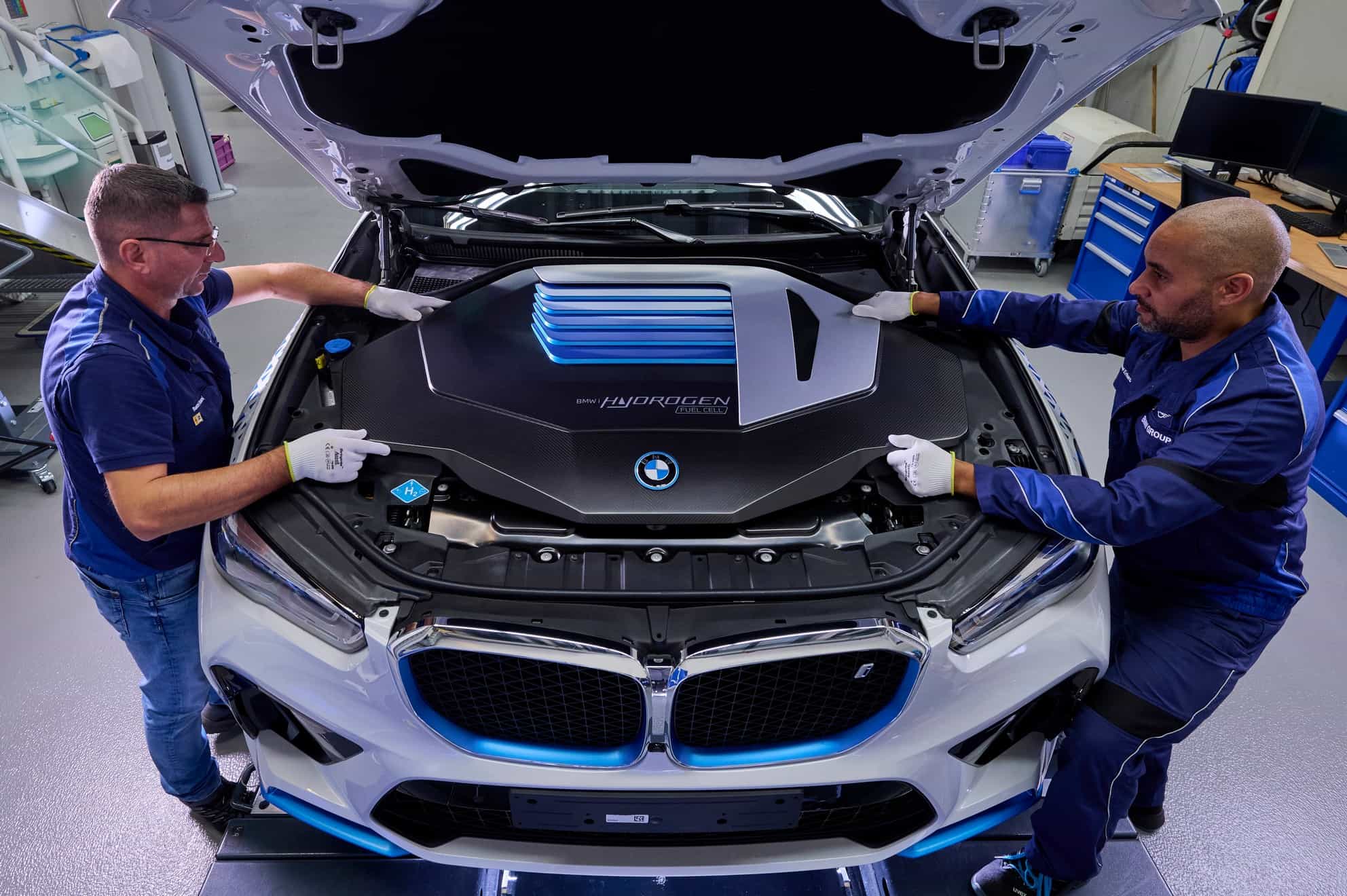 After the groundbreaking Hydrogen 7 from the mid-2000s, BMW is once again making a hydrogen-fueled vehicle. This one too will be short-lived as the iX5 will have a limited production run by serving as a technological demonstrator and the cars will be deployed in certain cities from next spring. Unlike the fullsize sedan from nearly two decades ago with its mighty V12 engine, the iX5 is an SUV with a fuel cell.

The vehicles are shipped from Plant Spartanburg where BMW USA assembles all of its SUVs from X3 through X7 and the newly added XM. After the iX5 arrives at the company’s pilot plant at the Research and Innovation Centre in Munich, it receives a bespoke floor assembly in the body shop. This change is necessary to accommodate two six-kilogram CFRP hydrogen tanks embedded into the center tunnel and below the rear seats.

The rear-mounted electric motor is a fifth-generation eDrive unit found in the BMW’s current crop of plug-in hybrid and EV models. During the assembly stage, the standard product parts are installed together with the components specifically developed for the iX5. Fuel cell systems are mounted in place of the combustion engine, and some of the tailor-made components were produced using 3D printing. 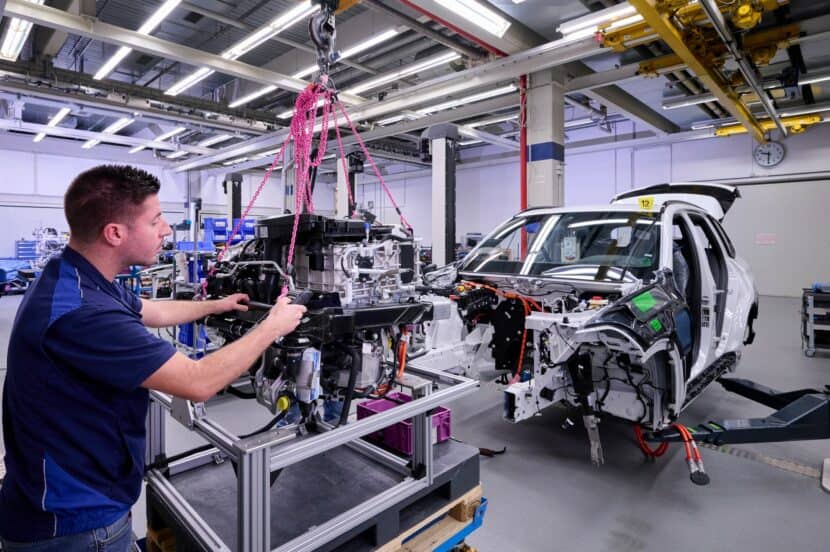 The start of production follows an announcement made at the end of August when BMW started producing the iX5’s necessary fuel cells. As a refresher, the zero-emission SUV offers a maximum output of 374 horsepower (275 kilowatts). The drive system uses hydrogen as fuel by converting it into electricity in a fuel cell to deliver a continuous electrical output of 170 hp (125 kW). As with the Toyota Mirai, the only emission is water vapor.

The iX5 is not a one-time affair as company chairman Oliver Zipse recently promised a “viable product from BMW with hydrogen” is slated to arrive by the end of the decade. 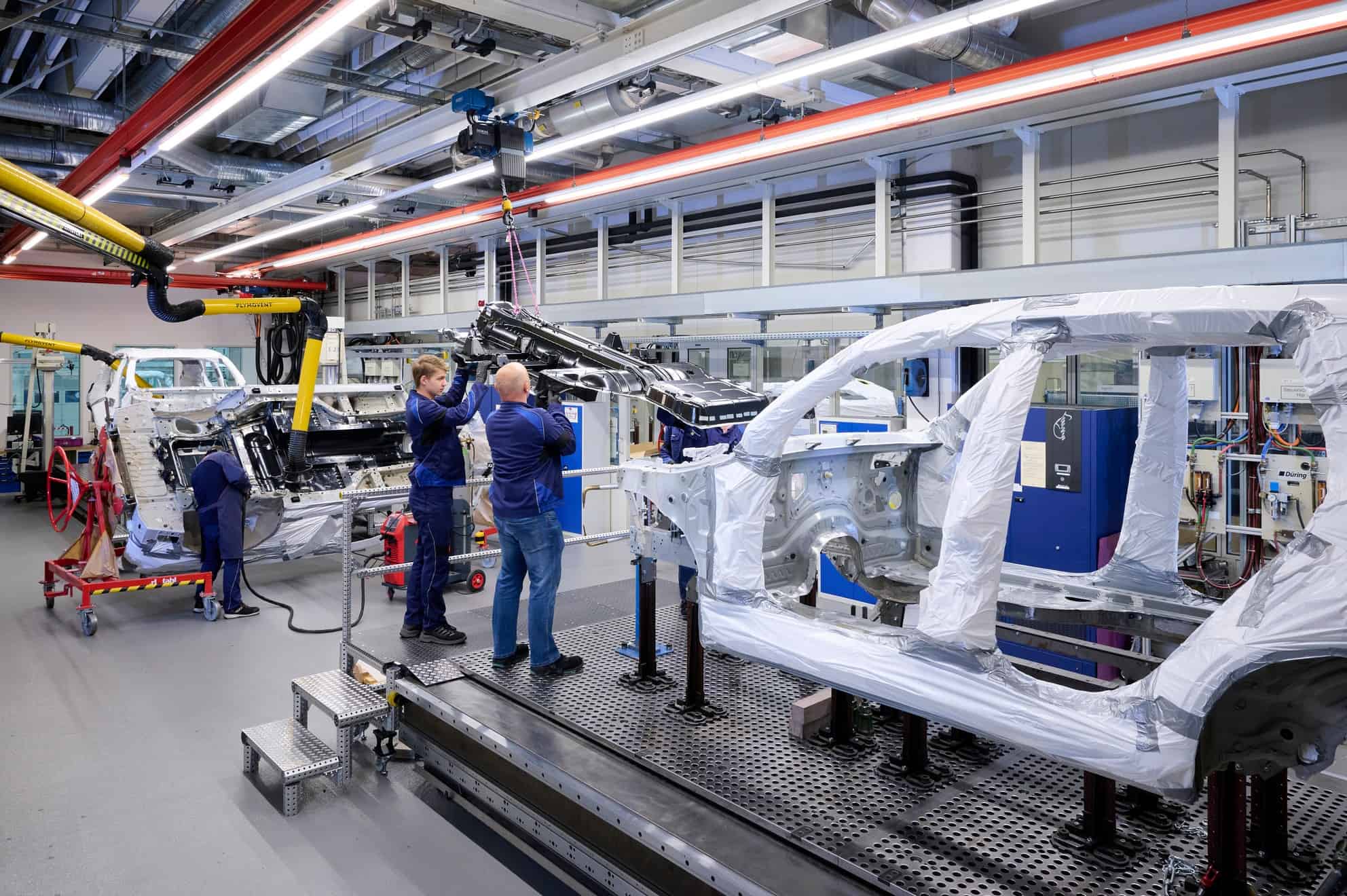 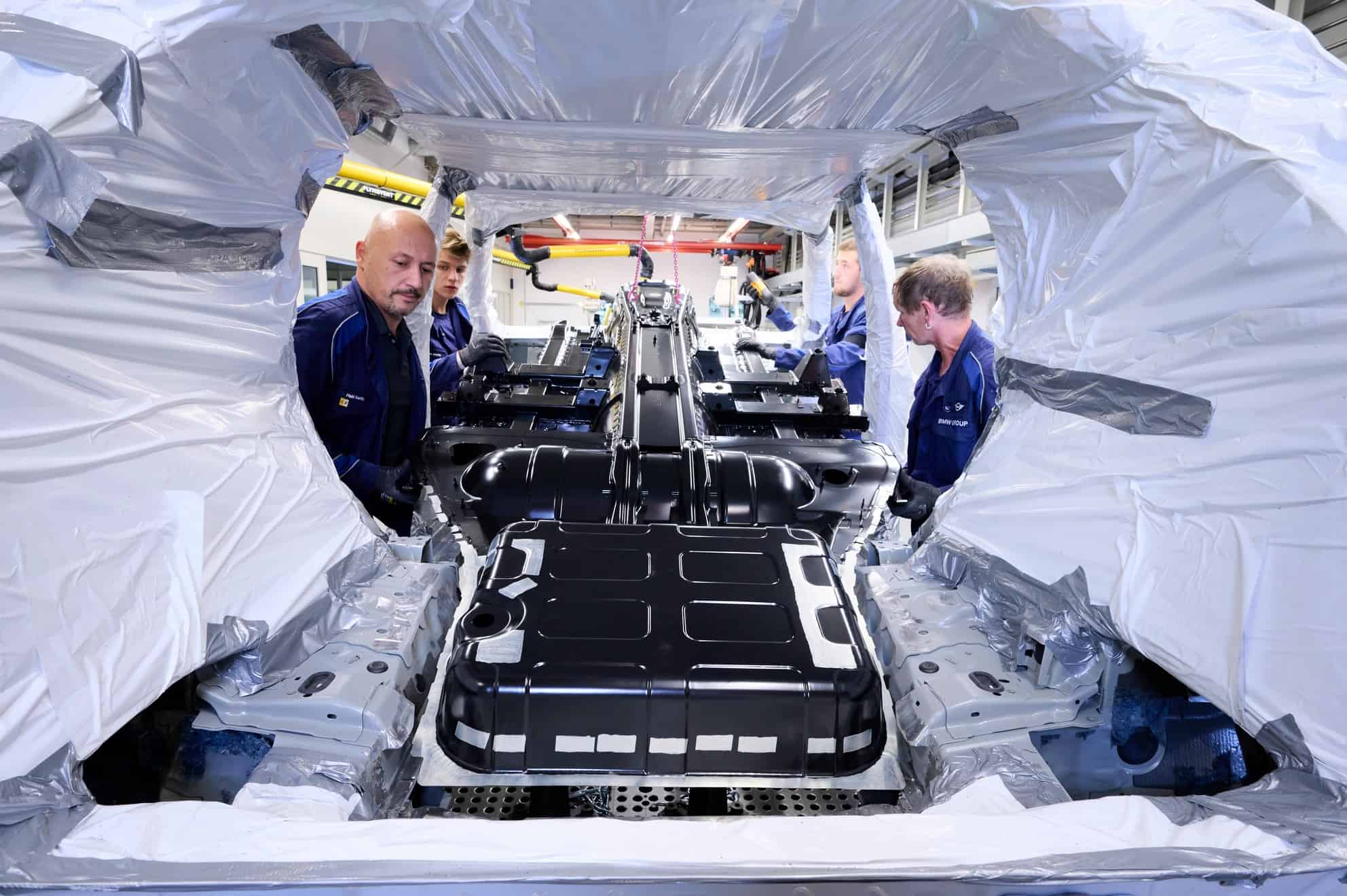 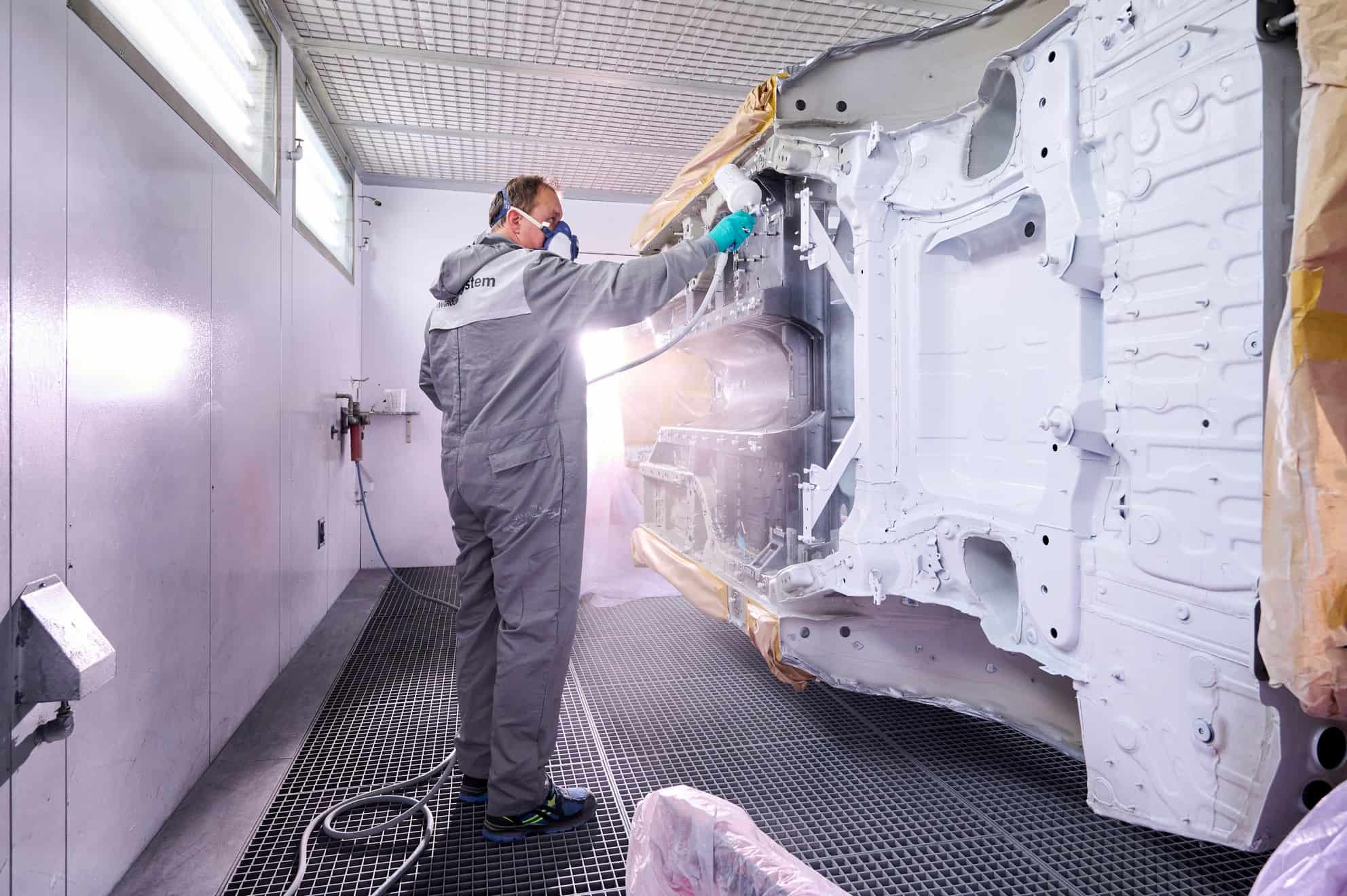 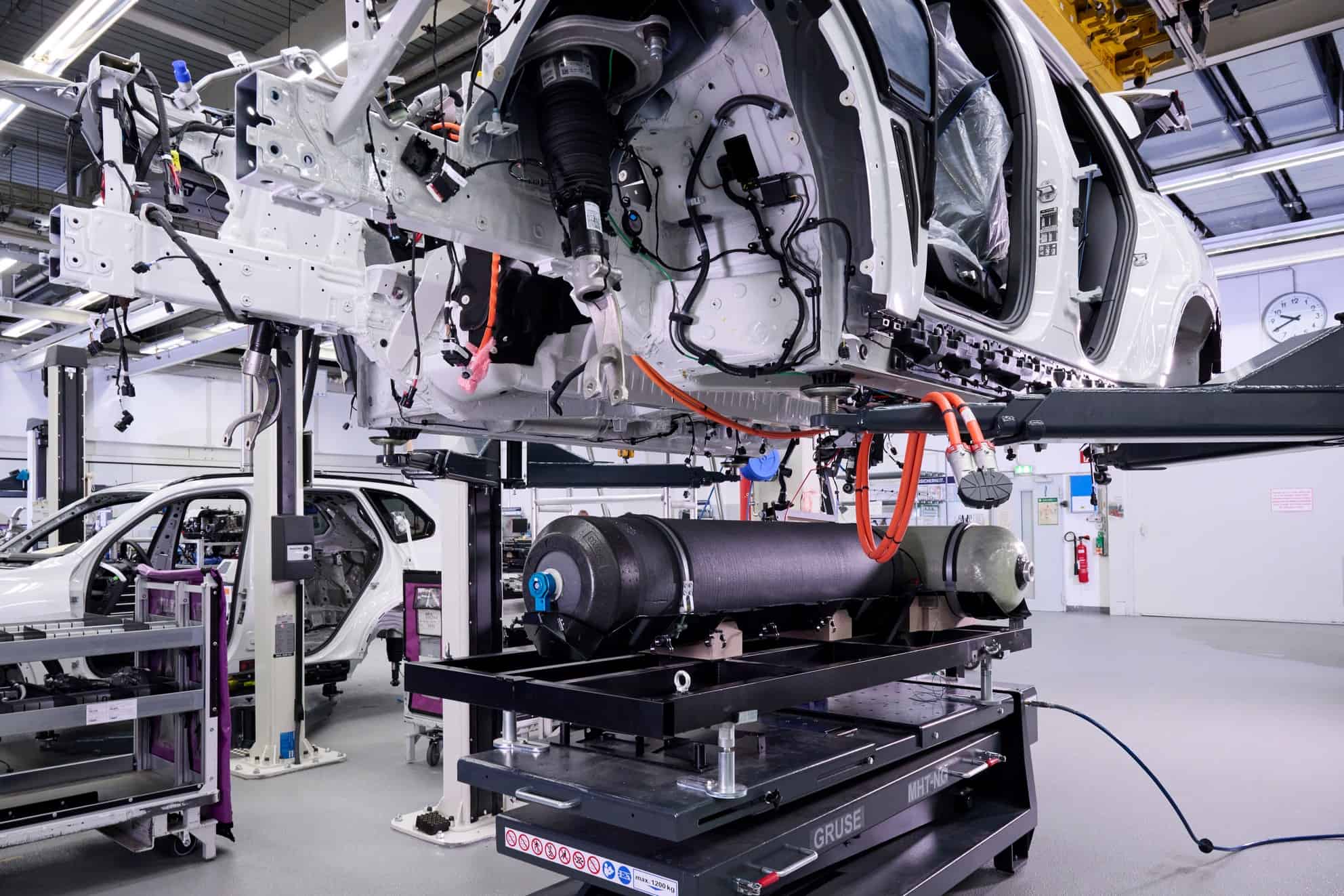 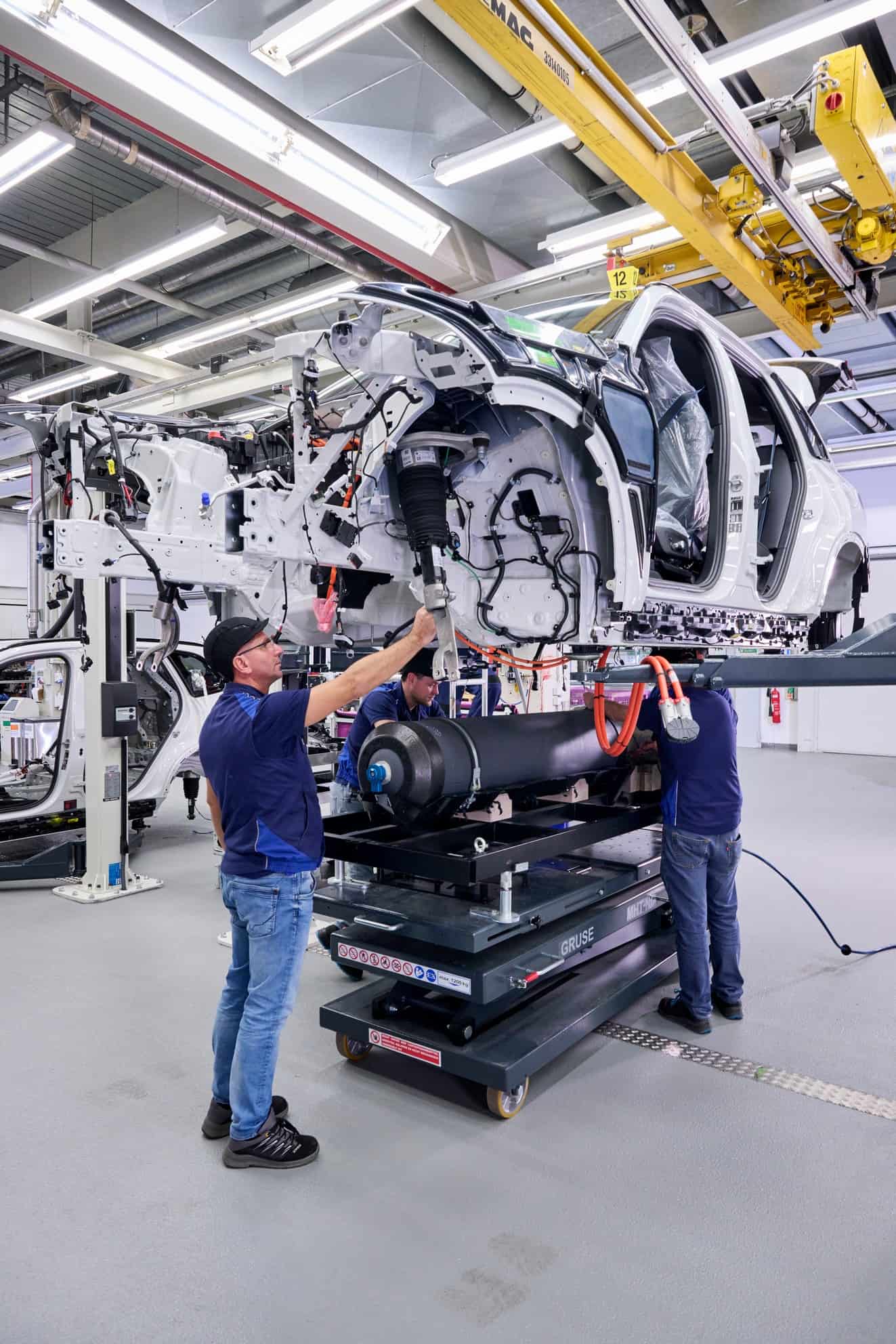 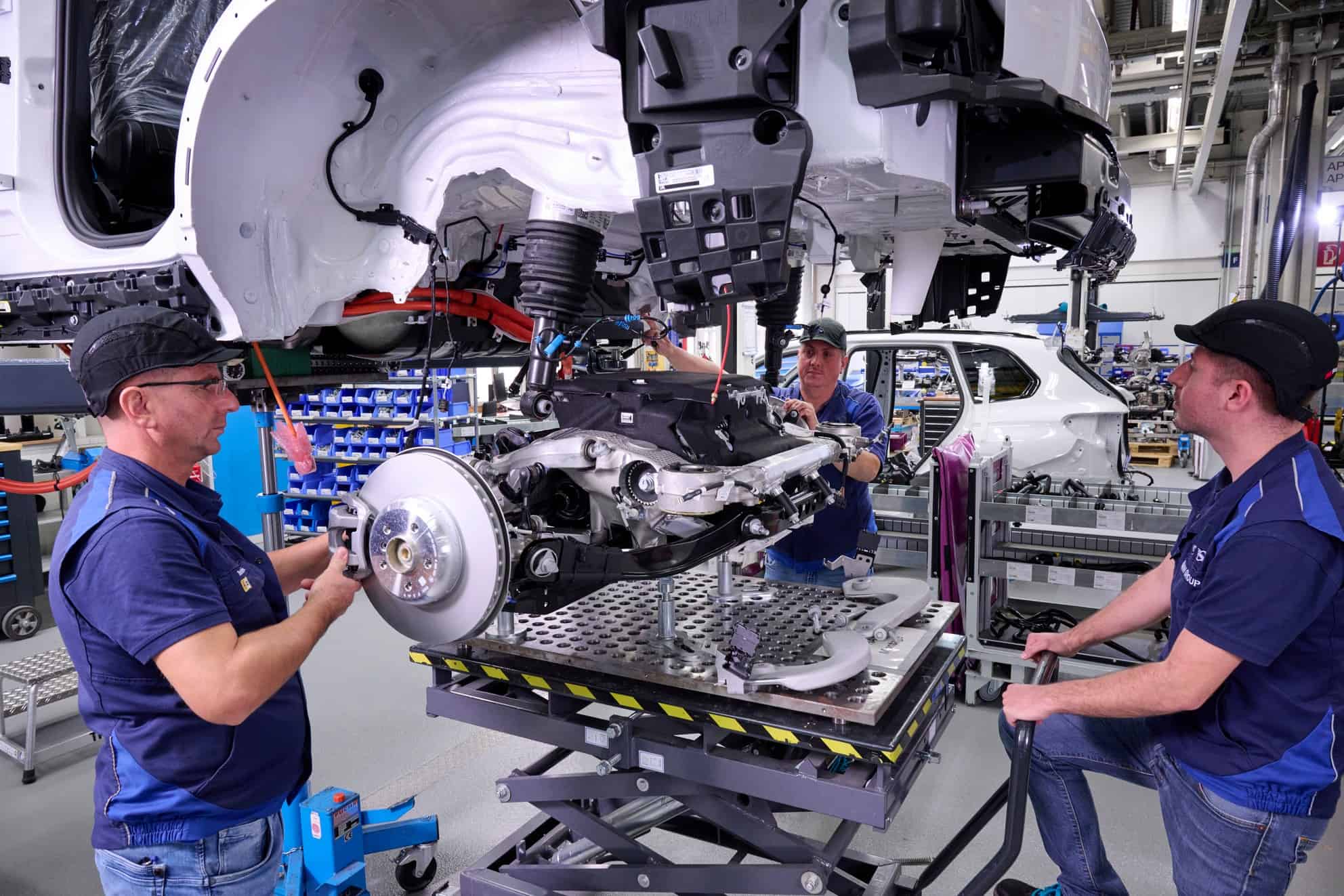 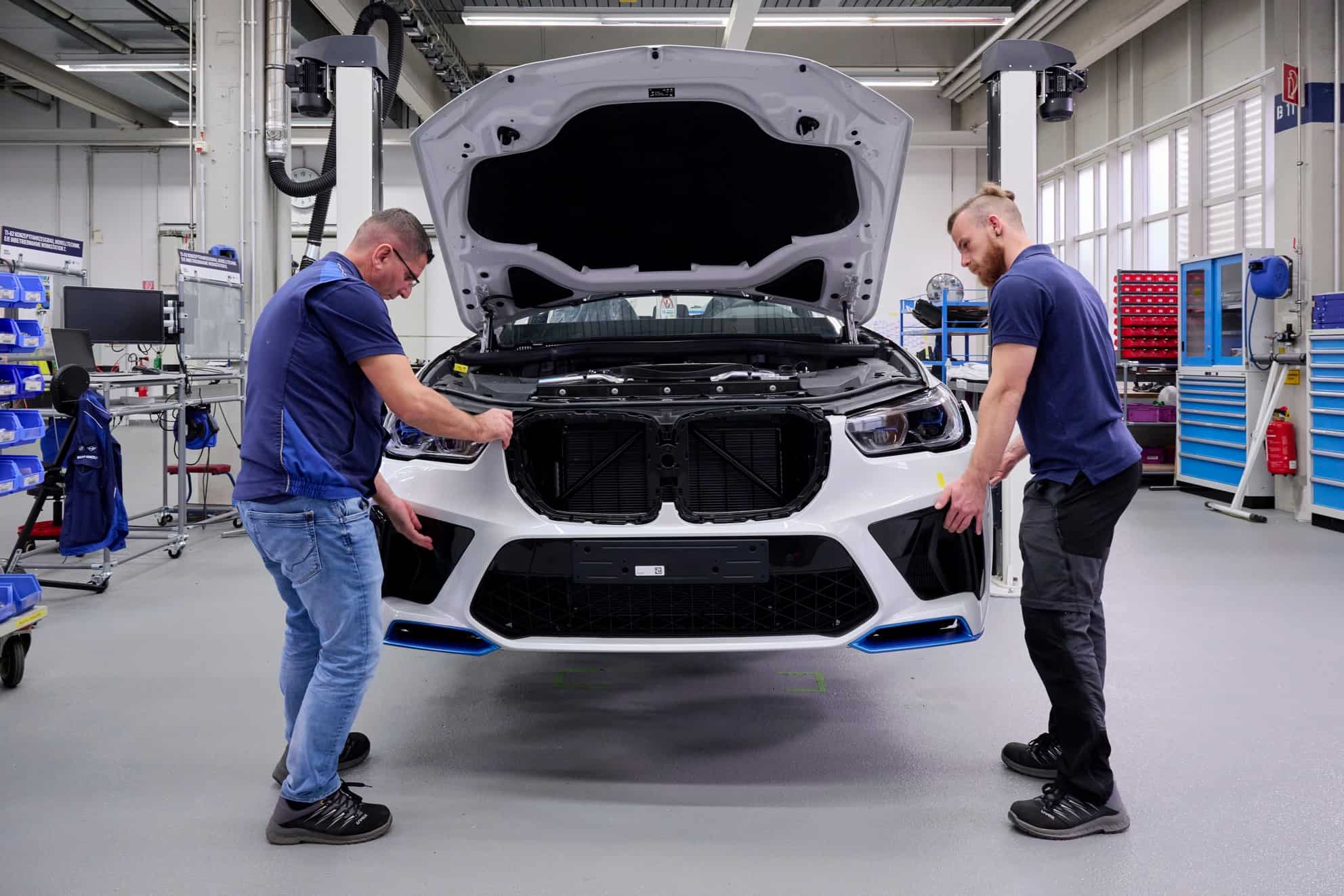 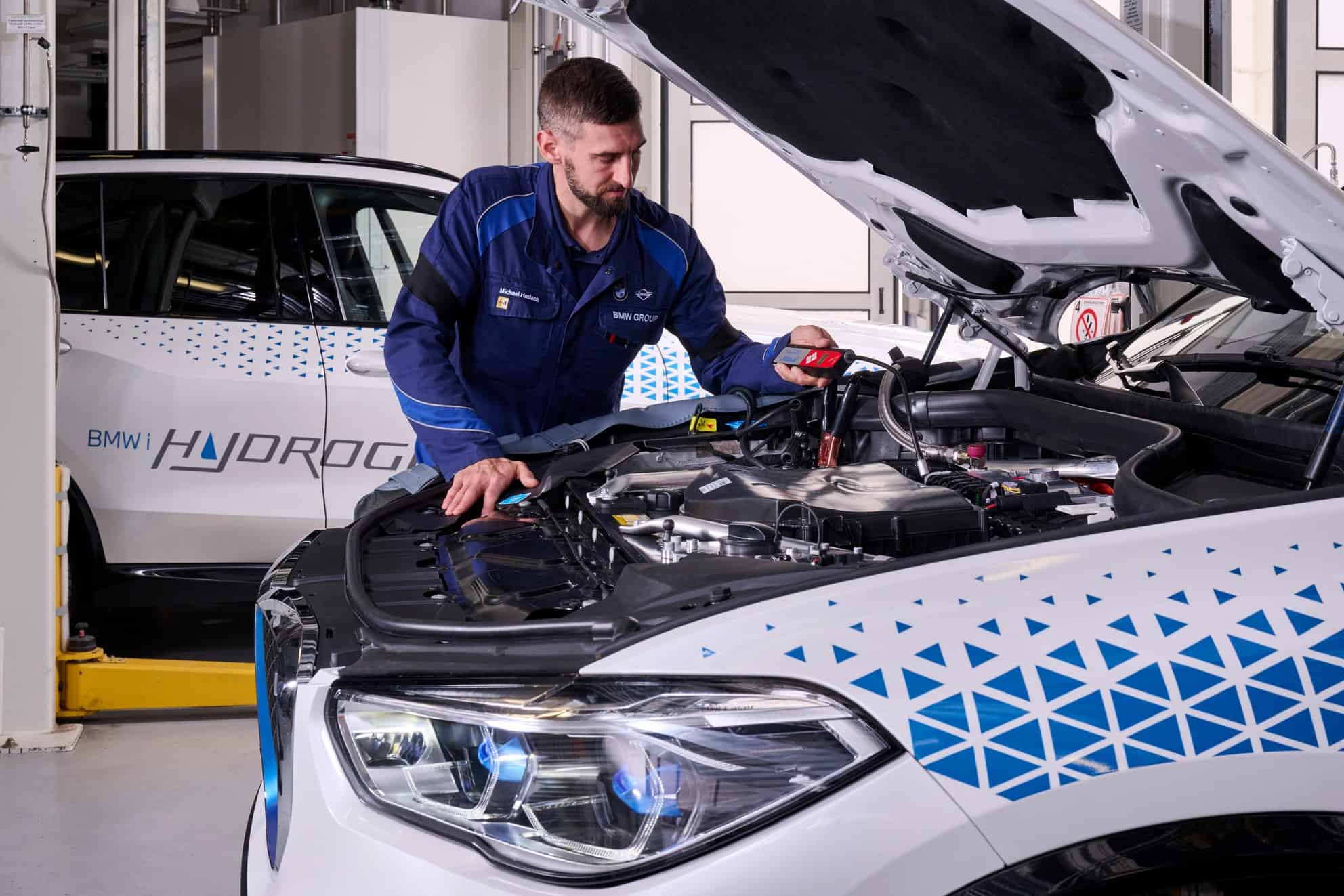 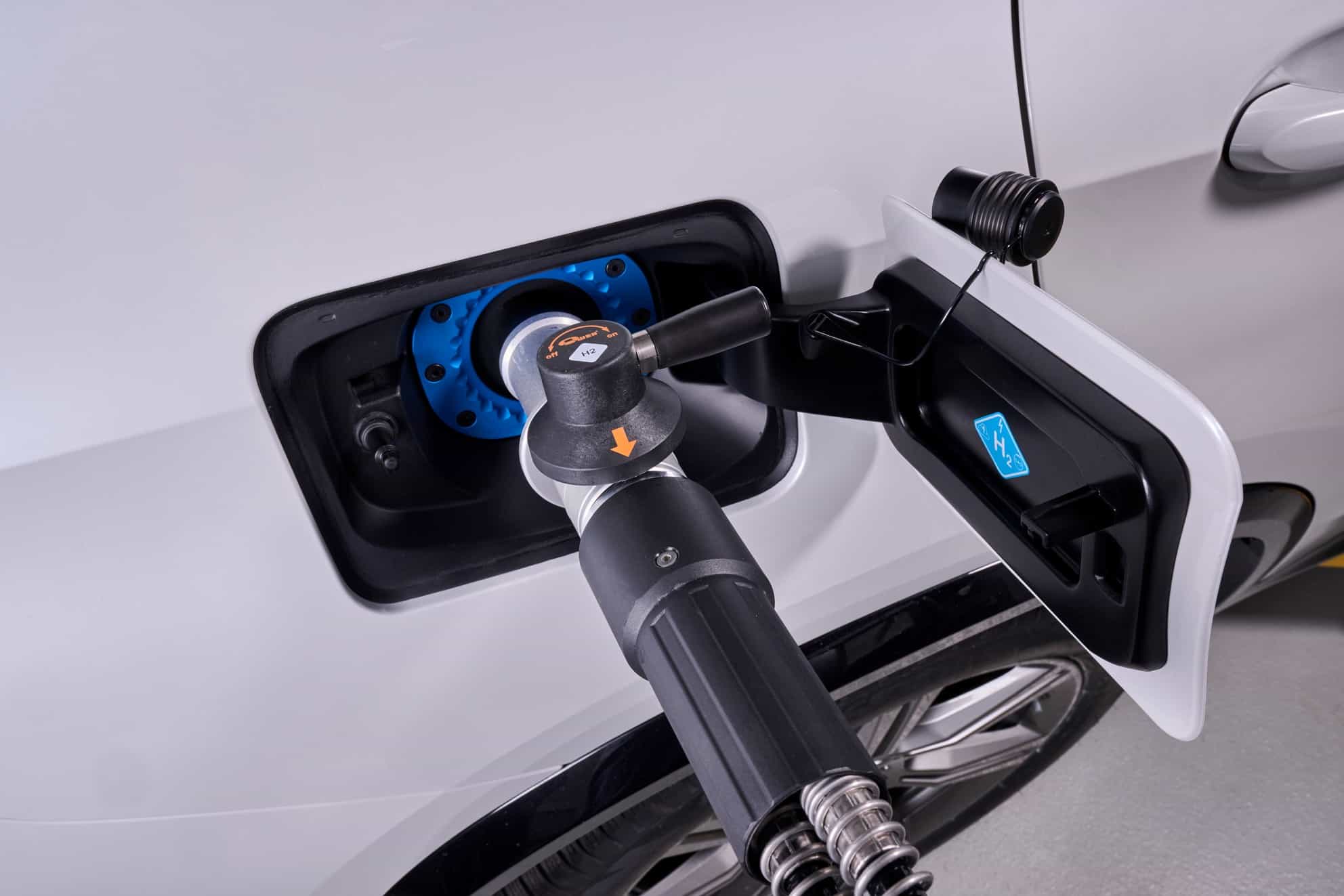 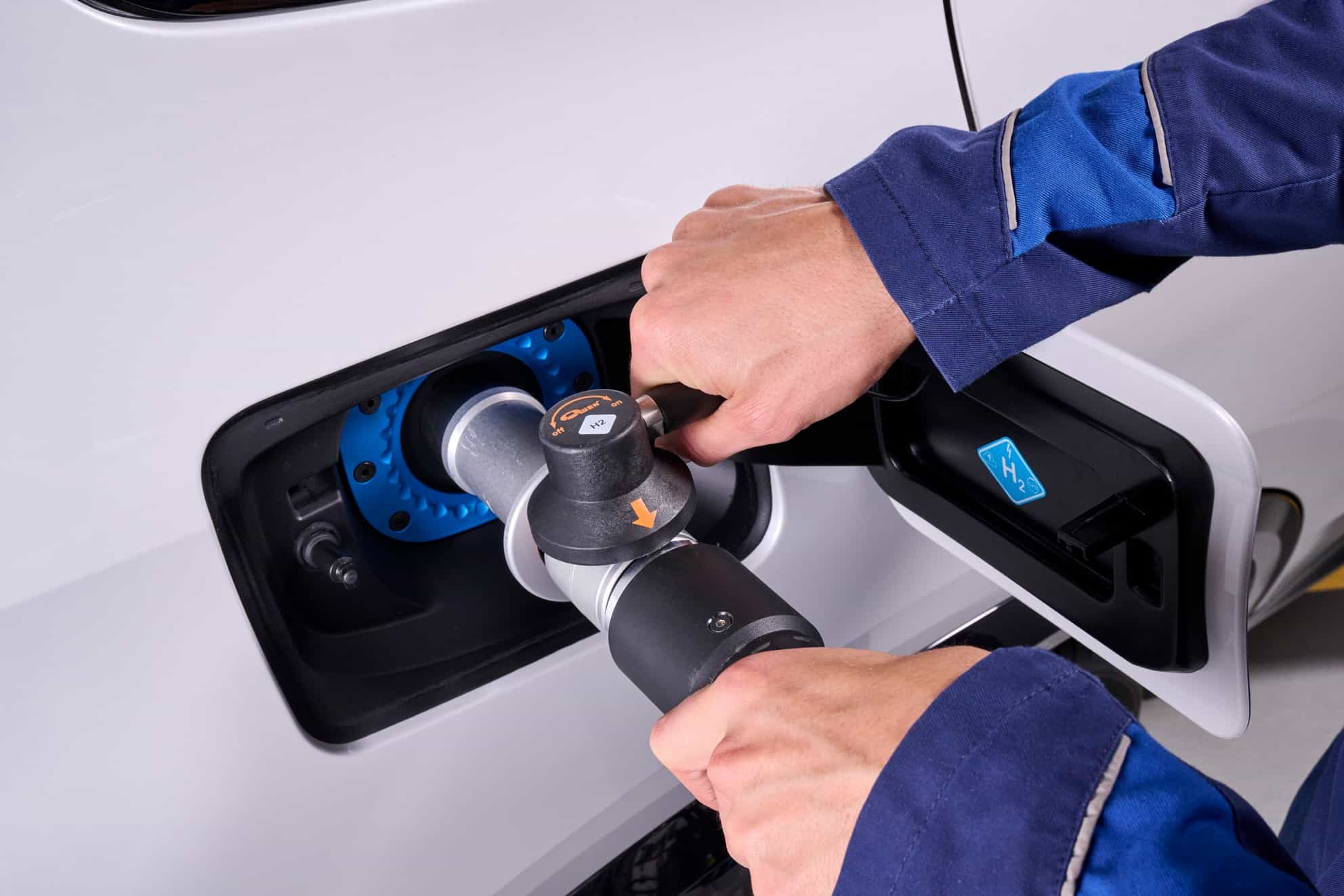 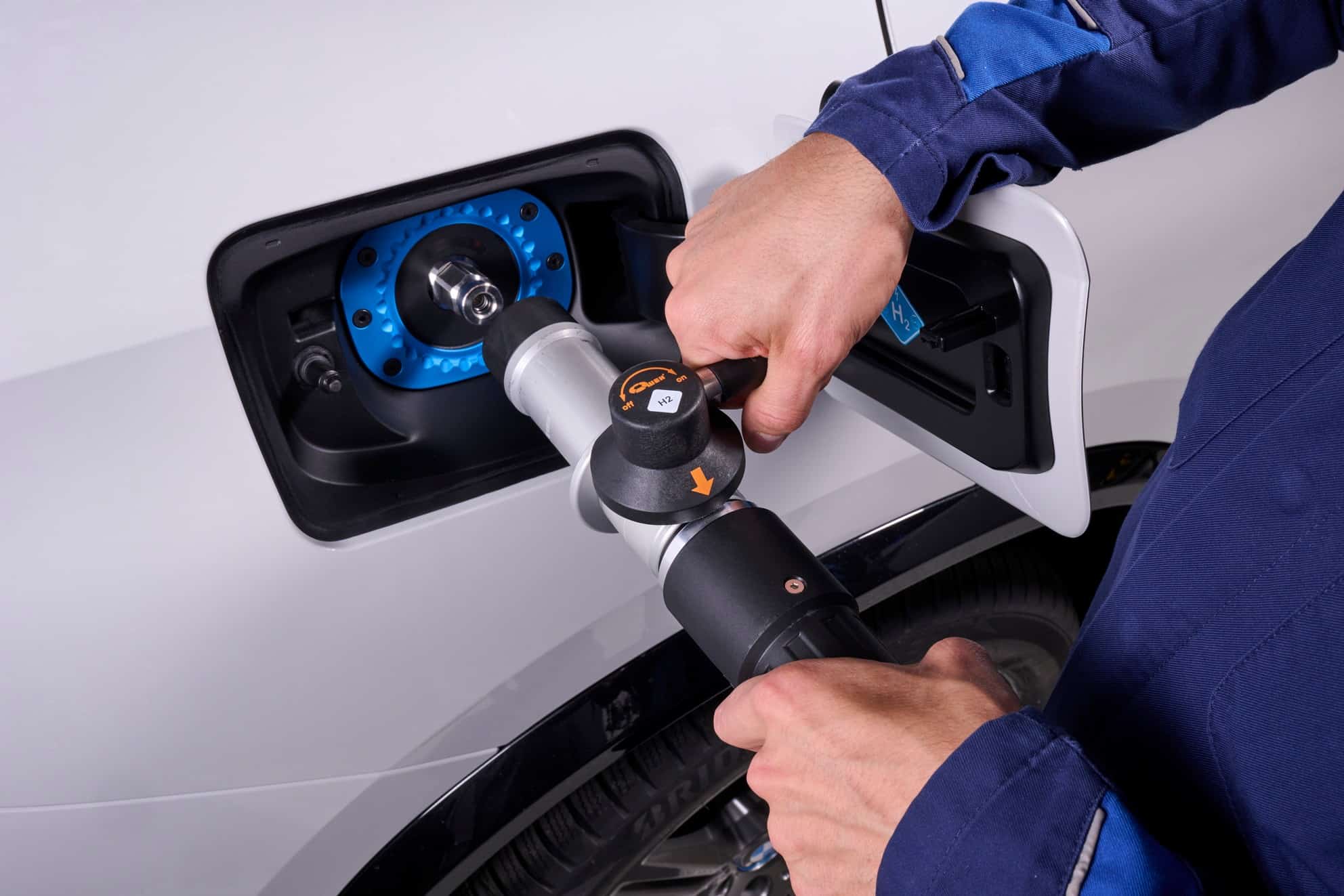 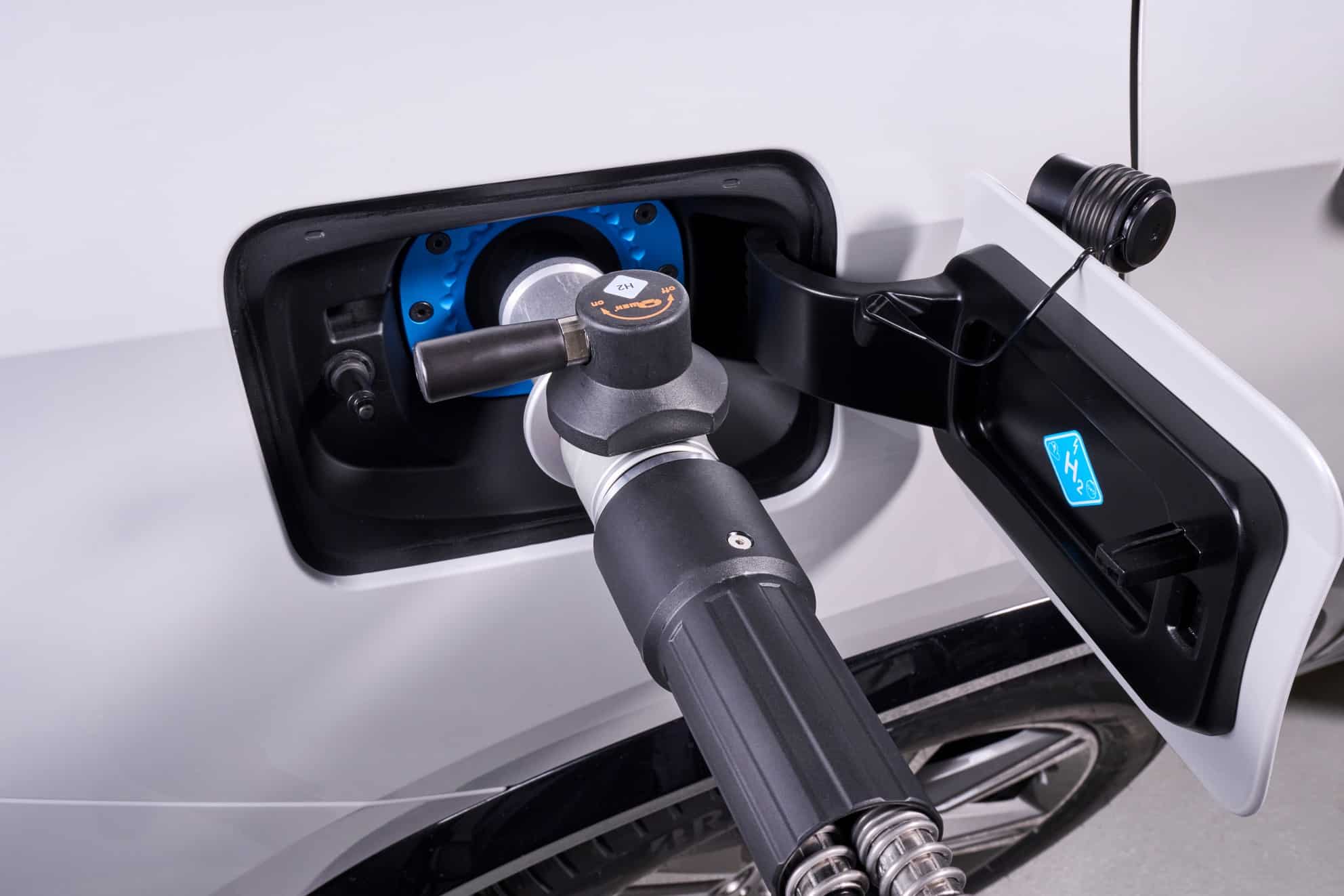