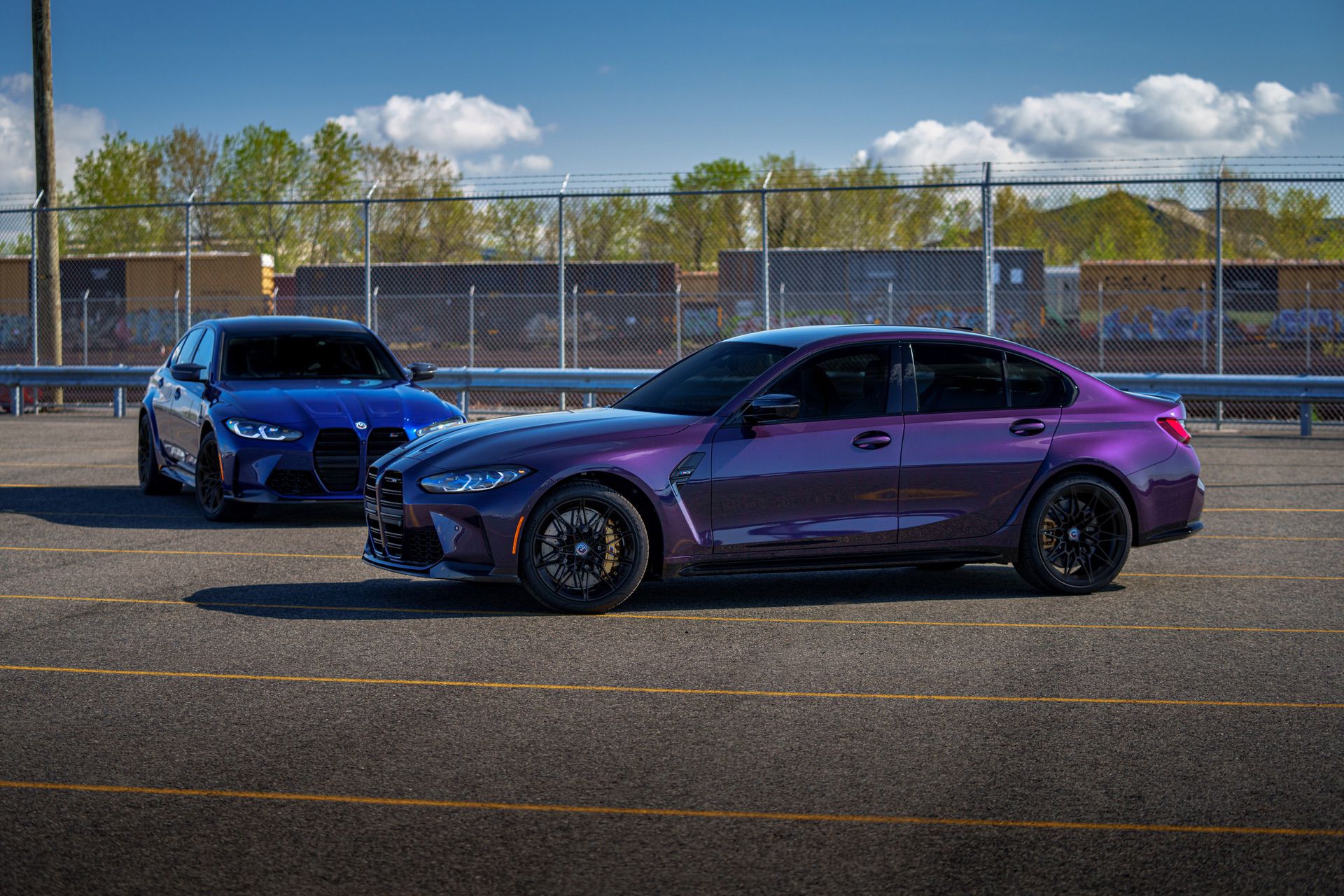 2022 has likely been the busiest year for BMW’s M division and rightfully so considering the “most powerful letter in the world” celebrates its 50th anniversary. We’ve seen not one but two CSL models, a next-generation M2, and the first-ever M3 Touring and XM. In addition, there have been a plethora of special versions of existing models, including the M3 Edition 50 Jahre BMW M.

Sold exclusively in the United States, the sports sedan is limited to 500 cars painted in Individual colors harkening back to M3s of the past. Obsessed Garage just took delivery of one such car, finished in Techno Violet to evoke the paint finish of the E36 M3. All 50 Jahre cars are Competition models with xDrive and they’re based on the 2023MY, meaning they get the Operating System 8. 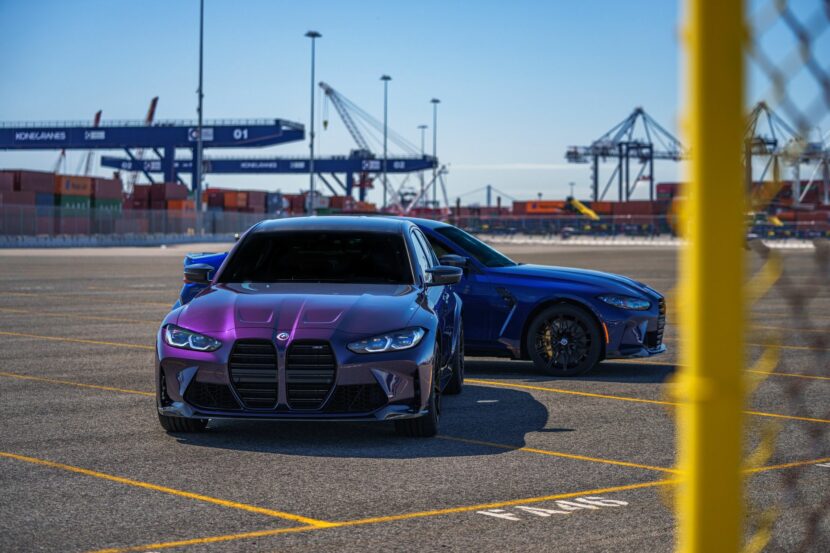 The car had a base sticker price of $95,700 (plus $995 destination) and was offered with only two options: carbon ceramic brakes and carbon bucket seats. This Techno Violet has both, raising the final bill by $8,500 and $4,500, respectively. That brings the grand total to $109,695, which makes it one of the most expensive M3 builds available. The M3 CS coming early next year will likely be even pricier since it’s expected to have roughly all of these features plus a bit more power and less weight.

While all 3 Series models up to the M340i have received a Life Cycle Impulse for 2023, the M3 only received the next-gen iDrive. Consequently, it retains the styling of the 2022MY and the same laser headlights. It’s the same story with the not-for-America M3 Touring since it only received the dual screens and simplified center console without the cosmetic changes found on a long-roof M340i or a lesser 3 Series Touring.

Even though this M3 50 Jahre is only a few days old, it has already been slightly modified. Gone are the M3 and xDrive badges on the trunk lid while the BMW Motorsport anniversary roundels will be replaced with blacked-out badges. The sports sedan’s paint doesn’t look perfect, hence why Obsessed Garage plans a full polish before applying PPF.