Bold Prediction: The BMW M3 CS Will Be Better Than the M4 CSL

Home » Bold Prediction: The BMW M3 CS Will Be Better Than the M4 CSL 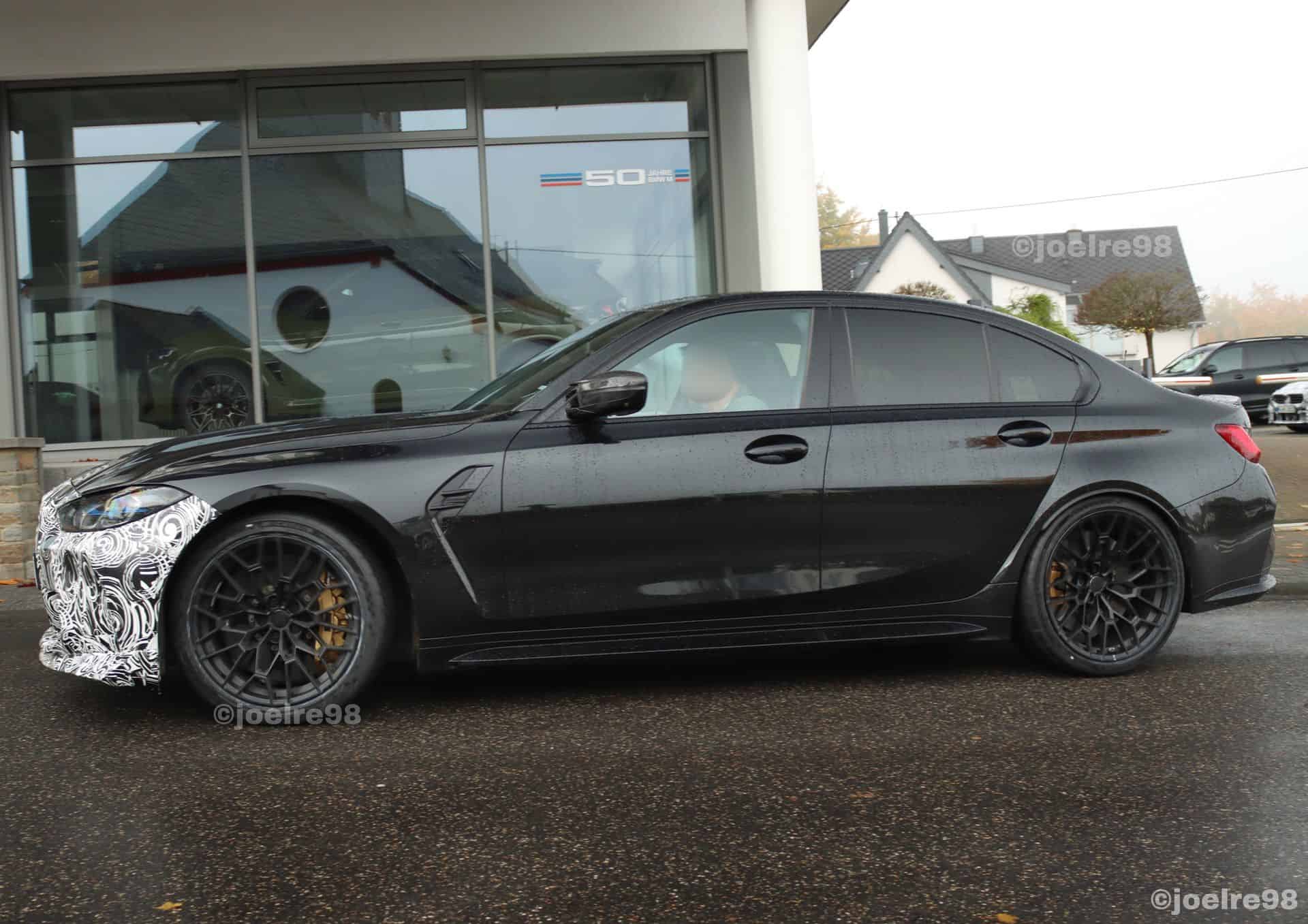 Every BMW fan is going to want to take my enthusiast card away after this but I really think the BMW M3 CS will be a better car to drive than the M4 CSL. On paper, that seems like lunacy but after having driven the M4 CSL, I’m actually quite confident the less extreme, less powerful, and less expensive car will be the superior driving machine. Hear me out.

The BMW M4 CSL is awesome. There’s no question about that. It’s fast, has an almost infinite amount of grip, it’s loud, it’s brash, and it’s shockingly capable on track. Also, on paper, it’s far more of an enthusiast’s choice than the upcoming M3 CS. The M4 CSL is rear-wheel drive-only, it’s going to be lighter, it comes with more power (543 horsepower), and it seats just two passengers.

On the flip side, the BMW M3 CS reads like the mass-market choice. It comes with a bit less power (probably around 530 horsepower), has four doors, likely four seats, and is only all-wheel drive. So it’s heavier, more complex, and less enthusiast-focused. Aside from its extra power and slightly lower weight, it doesn’t sound much different than a standard M3 Competition xDrive. However, I have a gut feeling it’s going to be special.

One of the reasons for my gut feeling is the way the M4 CSL drives. As impressive as it is, it doesn’t feel that much different than an M4 Competition. Sure, it’s stiffer and louder but the power doesn’t feel dramatically better and the biggest reason for its unflappable grip is its incredible Michelin Cup 2 R tires. On Pilot Sport 4S’, it doesn’t have that much more grip than the M4 Comp. Then there’s the fact that the BMW M3 Competition xDrive is my favorite of all the M3/M4 variants. None of the new M3/M4 models feel like old-school M cars, even the rear-drive/manual ones. Instead, the new M3 and M4 feel like Bavarian GT-Rs—big grip, big power, brutal levels of grip—so leaning into that makes it even better. So just from a pure spec-perspective, I think the M3 CS will be more fun to drive because it will emphasize the car’s strengths more. 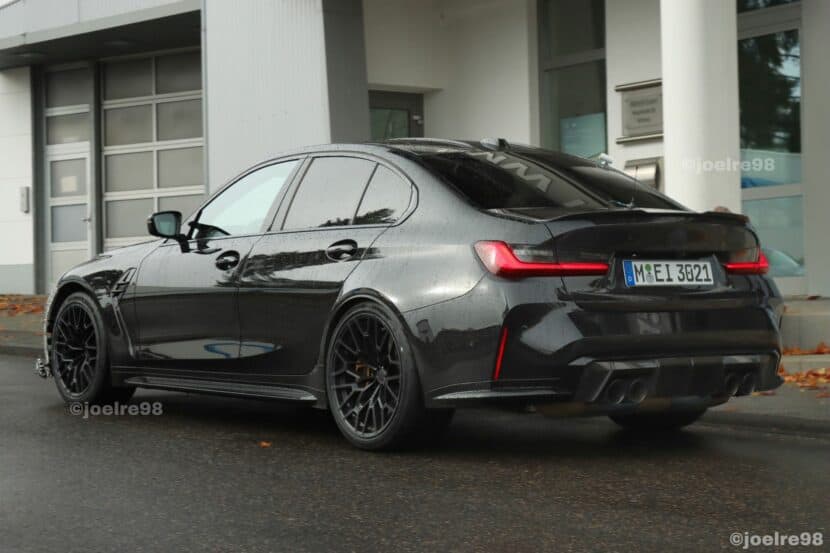 However, the biggest reason is that I think it will hit the sweet spot between edgy performance and daily usability. It will be more violent and more hardcore than the standard M3 Competition but won’t be as bone-breakingly harsh on public roads. You’ll be able to actually use the thing in real life. Plus, and maybe this is just me being hopeful, but BMW absolutely nailed the M2 CS and M5 CS, which are the best two BMWs of this century. So I’m cautiously optimistic that BMW M will find a way to harness that same magic in the M3 CS.

Picture this: a smaller, lighter, tighter version of the BMW M5 CS. If it can come anywhere close to that, it will be a better driver’s car than the M4 CSL.