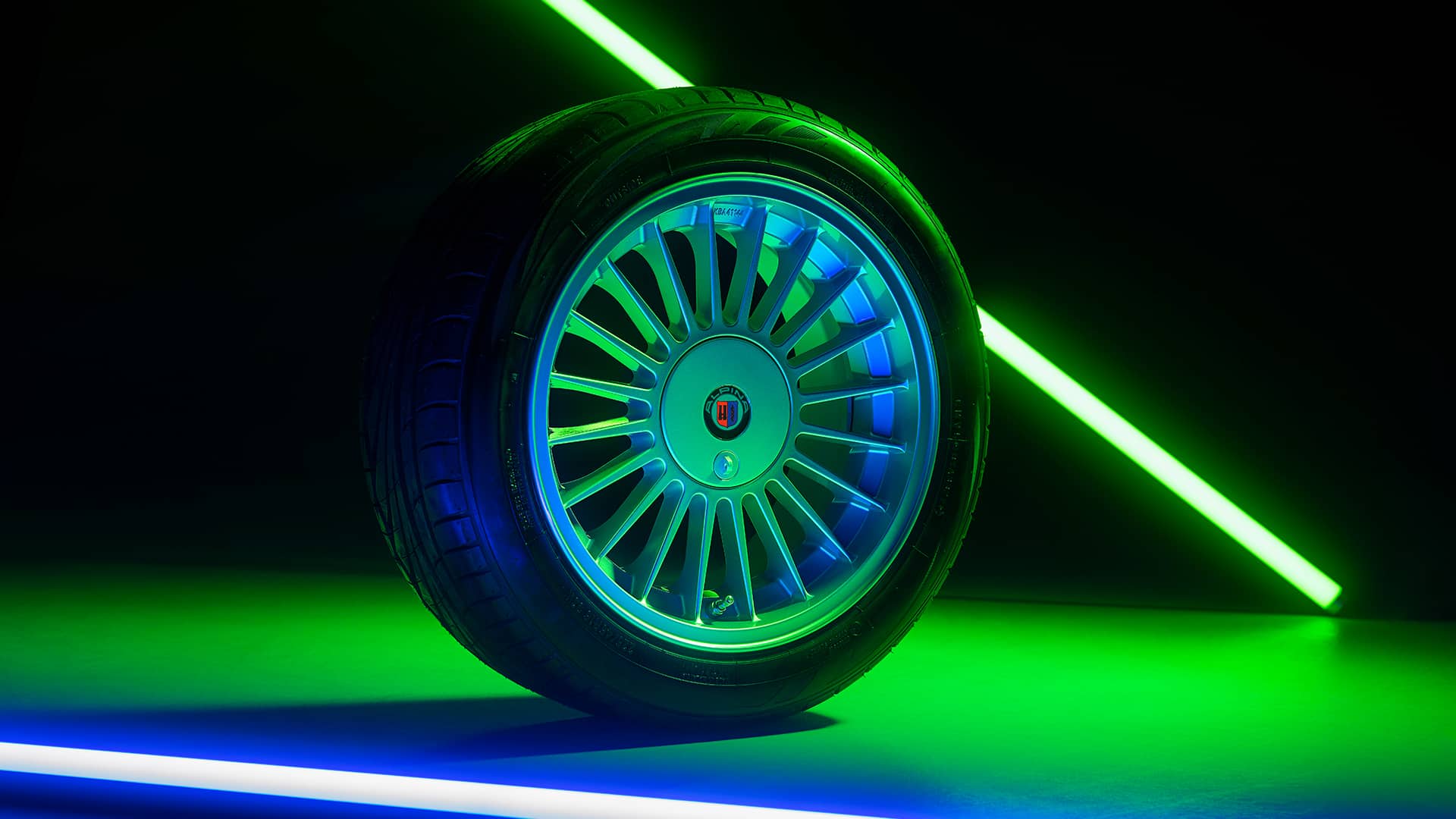 They don’t make them like they used to? ALPINA would beg to differ. The peeps from Buchloe are bringing back their original 20-spoke wheel design introduced in 1971 for the 3.0 CSL (E9). Purists will be happy to hear the company has teamed up with the original wheel manufacturer RONAL to restart production of the 16-inch set.

The decision was taken after ALPINA received numerous requests from classic BMW owners to revive the timeless wheel design. Measuring 7Jx16 H2 in the front and 8Jx16 H2 at the back, the alloys are compatible with the 3 Series E30 in 316i to 325i flavors, including the convertible and wagon. These wheels come bundled with four lockable milled hubcaps and the necessary accessories. You’ll have to buy the tires separately. 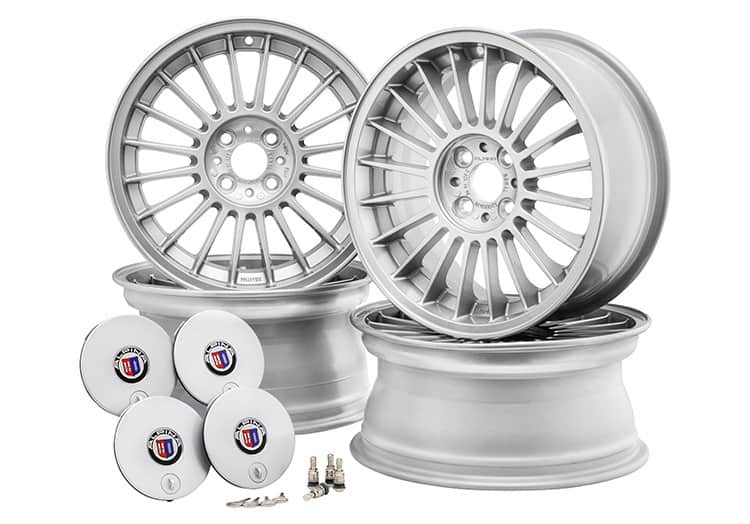 A complete set will set you back €2,990 (plus shipping) in Germany where current delivery times are extended by 5-6 days compared to the normal. ALPINA says fitting the 8Jx16 wheels on the rear axle requires changes to the wheel arches. Part number 41 00 153 for the 316-325i manufactured until 09/87 and 41 00 154 for the cabriolet made until 10/90 are necessary for TÜV registration.

Aside from supporting BMWs of yesteryear, ALPINA is getting ready to become a fully fledged member of the BMW Group. The change will take place after the current deal expires at the end of 2025, so there won’t be any changes to the company’s modus operandi in the next three years. As to what will happen from 2026, several officials have hinted ALPINA will bridge the gap between the high-end BMWs models and Rolls-Royce.

Meanwhile, the B7 has ended production and will not return for the latest-generation 7 Series G70, at least not in the foreseeable future. Consequently, the largest vehicles pampered by ALPINA are the XB7 and 8 Series Gran Coupe, which both received an LCI earlier this year to mirror the BMW-badged updated models. 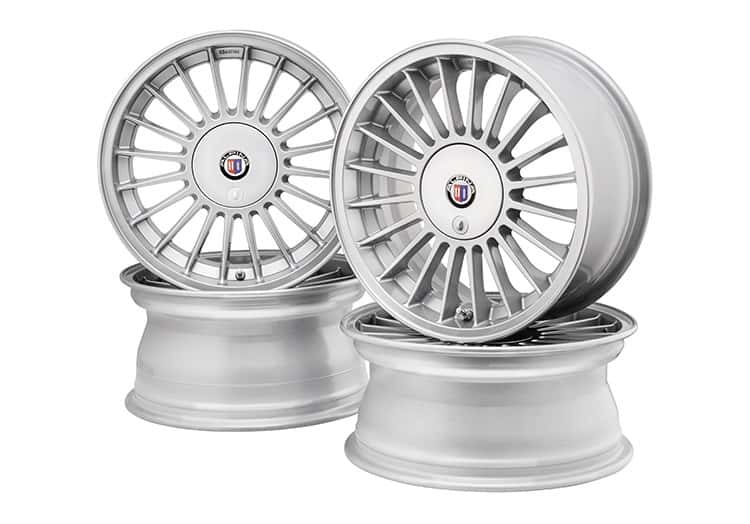 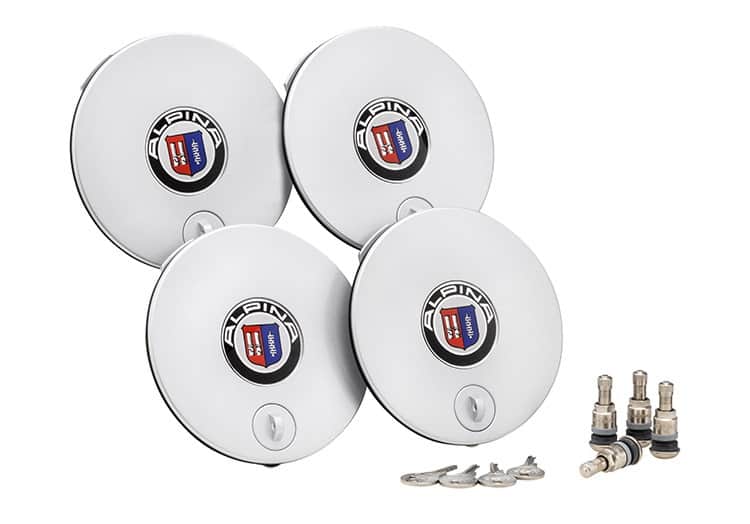 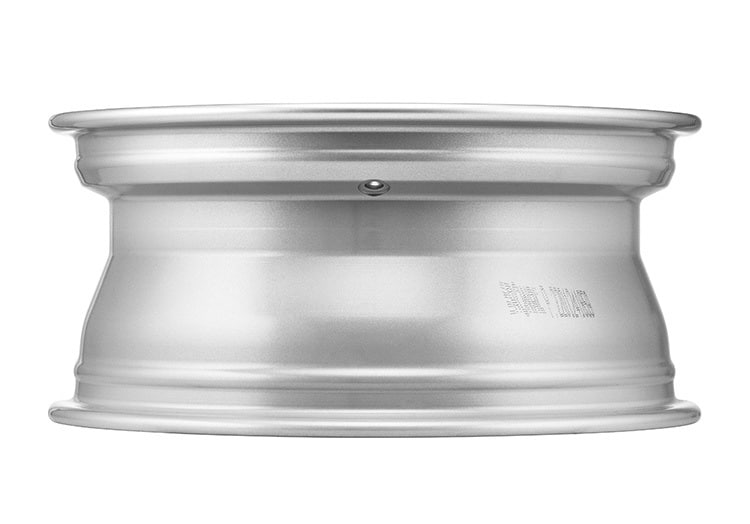 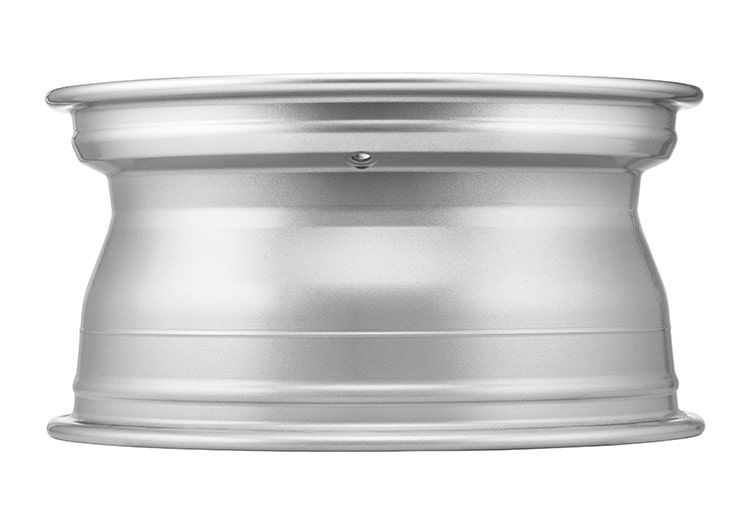 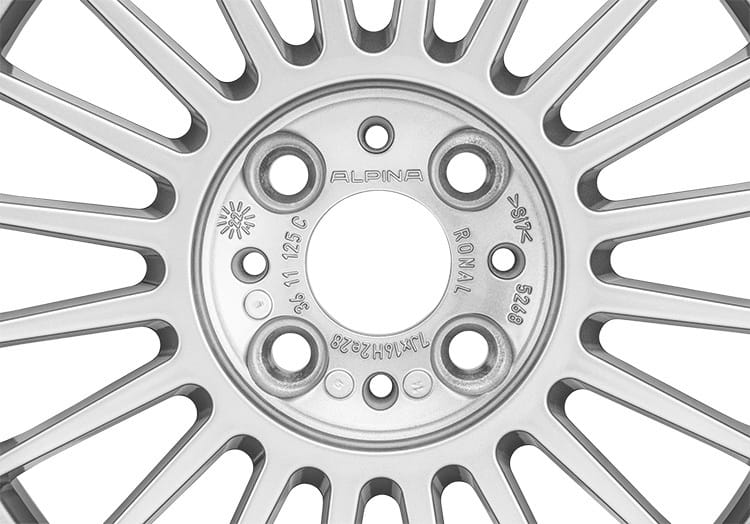 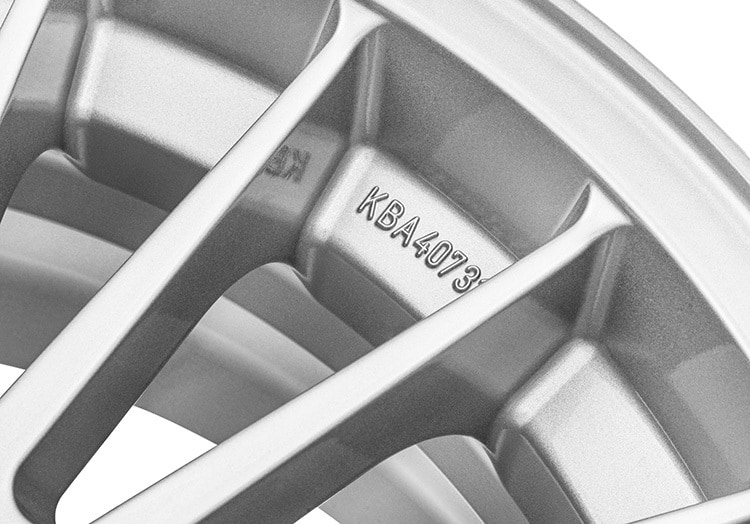 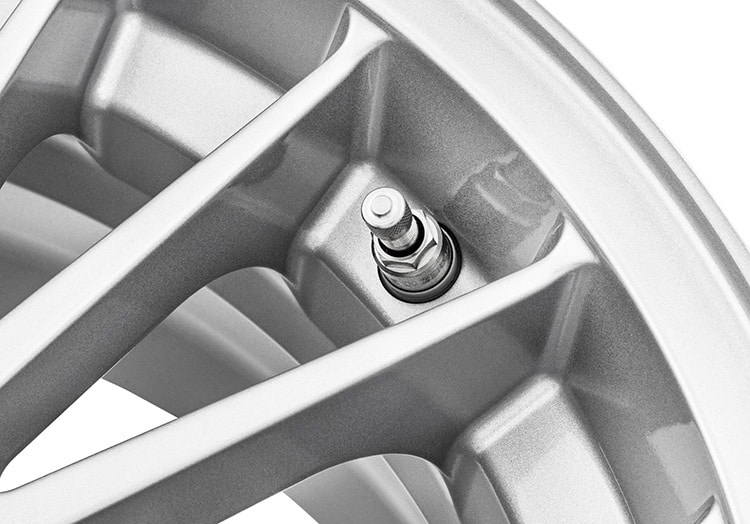