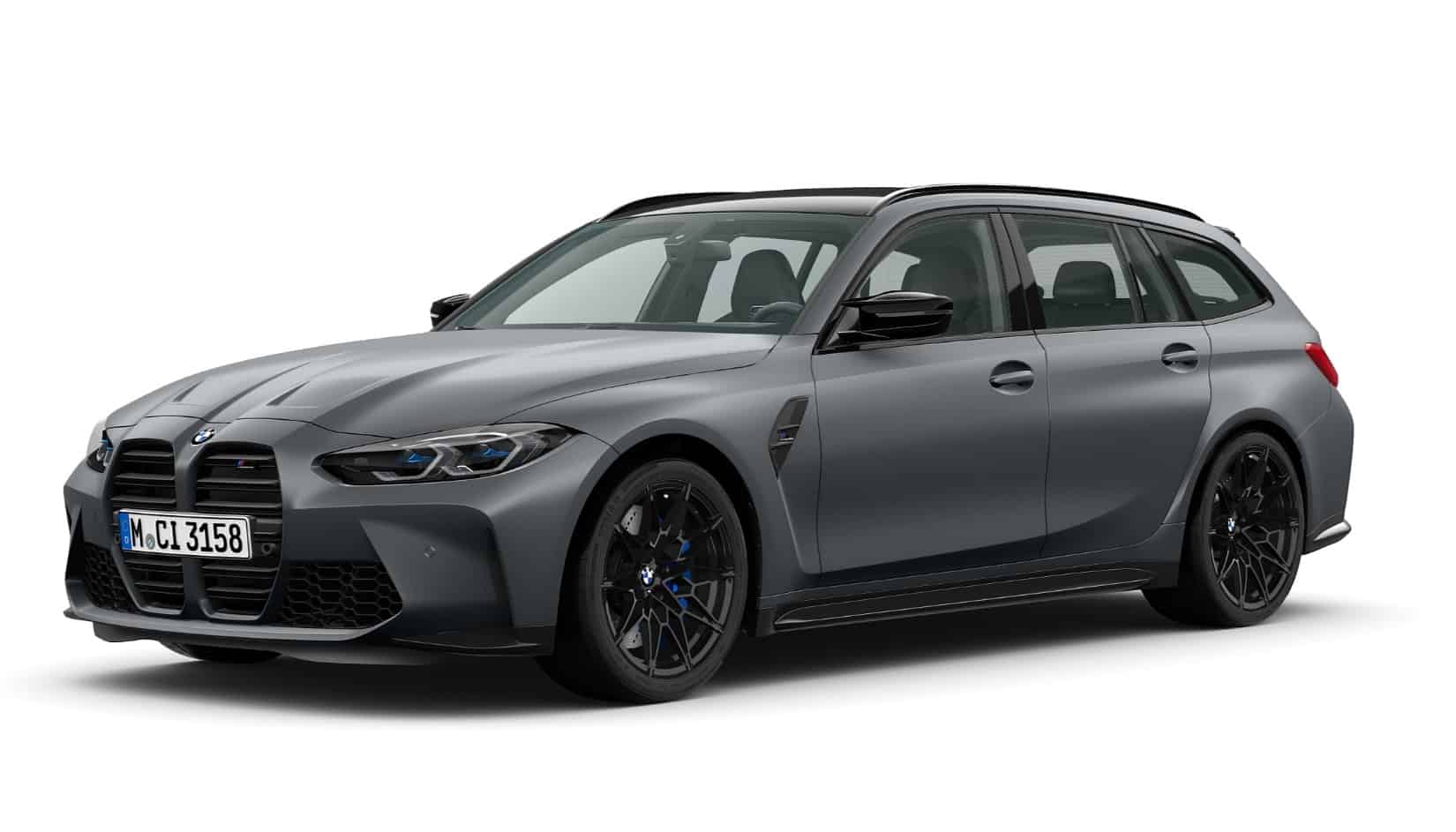 It only took BMW about 22 years from when it created the M3 Touring (E46) concept to develop a high-performance 3 Series wagon people could actually buy. Not that we’re complaining as the G81 model was well worth the wait. It’s finally arriving at dealers across Europe and one example finished in an Individual paint has landed at a Dutch showroom.

Dressed to impress in Frozen Pure Grey Metallic with black wheels, the super wagon is possibly the most versatile model in BMW’s vast lineup. The belated AMG C63 Estate competitor may not be as focused as an M3 Sedan or an M4 Coupe, but with an inline-six engine routing over 500 horsepower to both axles, it’s a potent machine with plenty of traction.

This one also happens to have the optional ceramic brakes ad denoted by the gold calipers along with a glossy black roof. As a refresher, BMW is not selling the M3 Touring with a carbon fiber roof since this option would’ve required significant changes to the assembly line. The German automaker has decided it’s not worth the hassle considering the speedy wagon won’t generate enough sales to warrant the modifications. 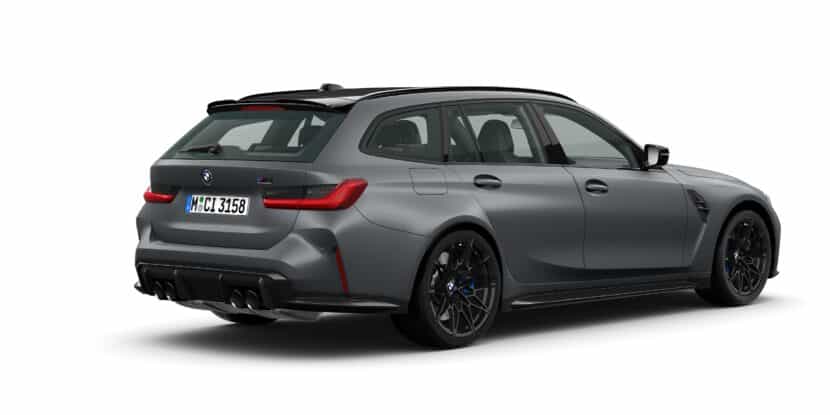 With this being built for The Netherlands where car prices are off the chart, it’s worth mentioning the M3 Touring starts locally at a steep €144,109. Add that paint and you’ll be spending an extra €5,095. It inherits the Operating System 8 from the 3 Series LCI, but without the refreshed headlights and design tweaks implemented for the lesser versions. It is believed a Life Cycle Impulse will come at a later date for all M3 and M4 models.

Seeing as how pricing has gotten out of hand, one can’t help but wonder how much money BMW will charge for the M5 Touring once the larger fast estate will return in 2024 or 2025. In the meantime, the M division is putting the finishing touches on an M3 CS expected to arrive in the first months of next year. The M3 and M4 models from the current generation will stick around for a while, with reports stating they’ll remain on sale until 2027.