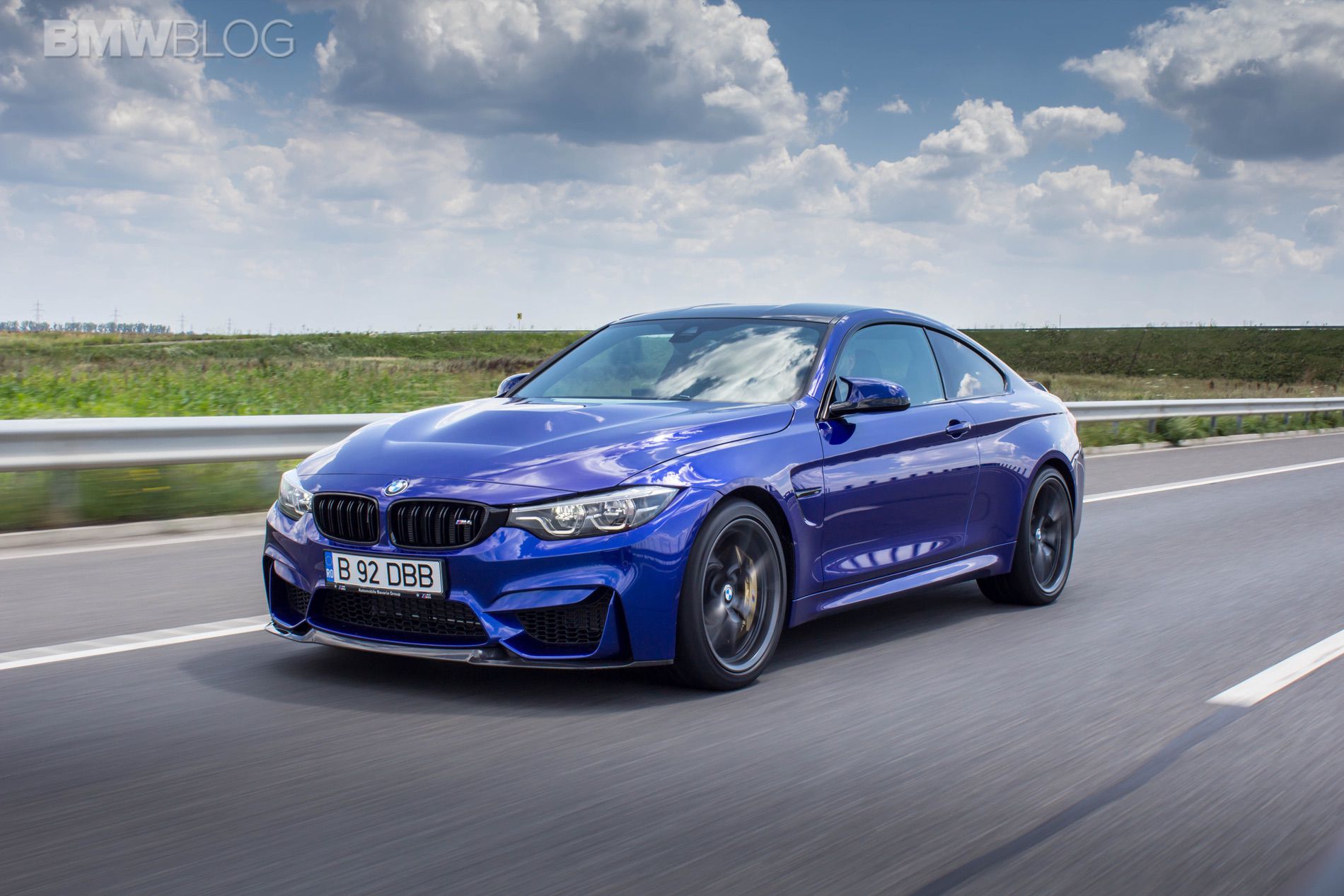 Earlier in the year, YouTuber and Nurburgring expert, Misha Charoudin crashed a BMW M4 CS that wasn’t his. Charoudin often drives other peoples’ cars on the Nurburgring, showing them what their car can really do when driven by a professional. However, in the case of the M4 CS, a punctured tire caused him to crash. Because Charoudin felt so bad for crashing the car, he decided to not just repair it but turn it into something more.

It would have been cheaper for Charoudin to buy the M4 CS off the owner for its crashed value than to repair it, as it needed an immense amount of work. The entire front crash structure was so badly damaged that it needed to be replaced and then repainted in the factory Marina Bay Blue. Which meant the entire front end and engine had to be removed. Every front body panel needed replacing and repainting, as well. Just the repairs along cost a small fortune. Instead of just buying it, he decided to repair it and give the owner his car back, which was the right thing to do. 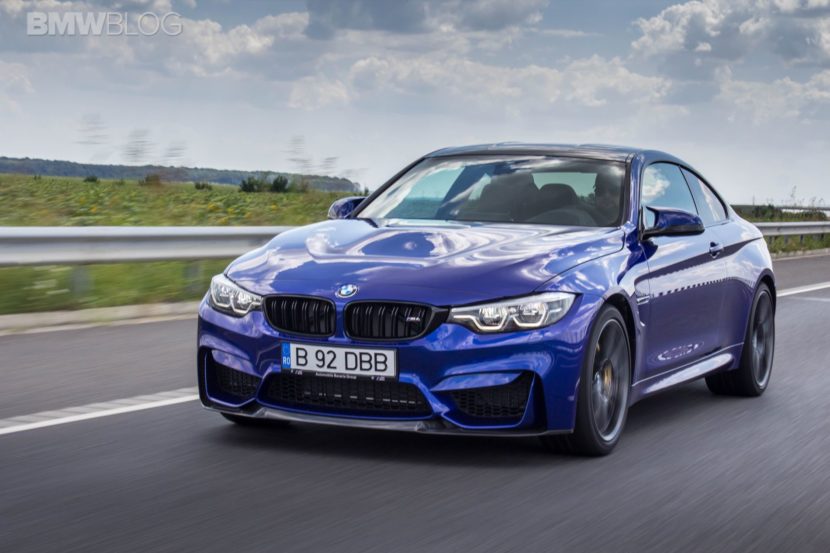 However, while repairing it, Charoudin decided to take it a few steps further and actually upgrade it. He gave it several track-ready modifications to turn the standard M4 CS into a genuine track weapon, something that can be taken to the Nurburgring on a regular basis. The modifications were comprehensive, spanning engine, suspension, wheels, tires, and even looks. It’s a full-on, track-prepped monster but is still capable of driving on the road.

Once it was done, Charoudin handed the car back to its owner, who was thrilled to see it again. Not only was he seeing it in one piece for the first time in almost a year, he was seeing it with upgrades he probably hadn’t even dreamed of prior. So not only did he get his car back but he got it back better than ever.