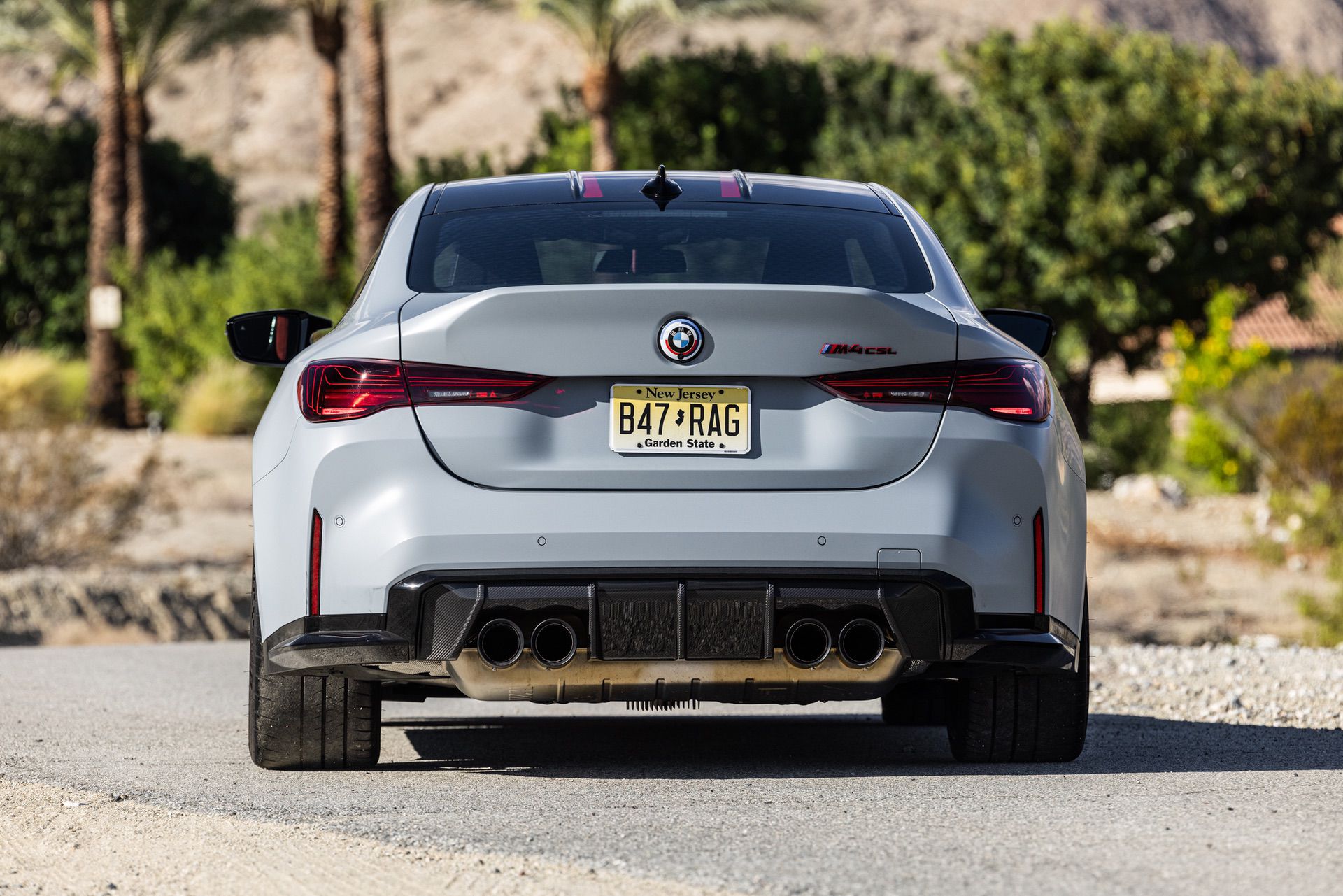 BMW commenced production of the M4 CSL in July and one of the early adopters has already modified the hardcore coupe. Valvetronic Designs was asked by the owner of this Alpine White example to give the car a more intense soundtrack.  Since we’re dealing with a vehicle built for the United States, it already had an advantage compared to the European model by doing away with the gasoline particulate filter (OPF).

Compared to the exhaust system fitted to the regular M4, the CSL boasts a titanium rear silencer to shave off four kilograms (nearly nine pounds). The aftermarket specialist confirms the rest of the piping is borrowed from the standard model. It does sound a bit more exciting, but the owner wanted a more aggressive noise coming from the inline-six engine. 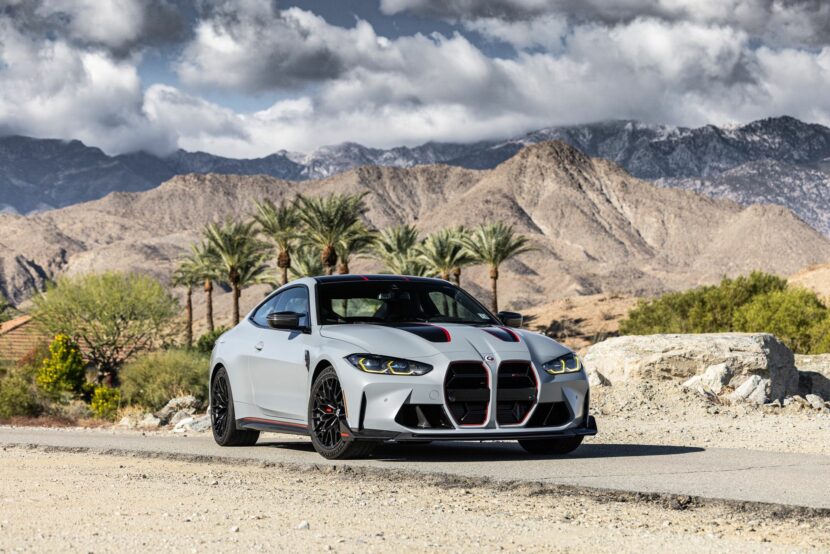 A custom single midpipe was fitted to make the M4 CSL sound angrier. We’d honestly do away with the excessive pops and crackles, but to each his own. The Competition Sport Lightweight is certainly more shouty than the lesser M4s, so a louder exhaust seems like a good fit. Valvetronic is addressing a limited crowd since BMW is only making 1,000 units for the whole world, with anywhere between 200 to 250 cars earmarked for North America.

It goes without saying those 50 owners of the 3.0 CSL are unlikely to modify their cars. Come to think of it, we are actually a bit surprised people who have bought the M4 CSL are already willing to modify them.